As you must be aware, that even good looking people do not appear to be so good looking in their photos on Government ID cards. Some individuals’ photo in Govt ID card is so unclear that you can’t even recognise them, while some of them appear out rightly funny. There are many jokes made on the poor quality of photos in Govt ID cards. But recently, things went much beyond this clarity issue, when a man in West Bengal received his voter ID card which had a photo of a dog instead of his own. 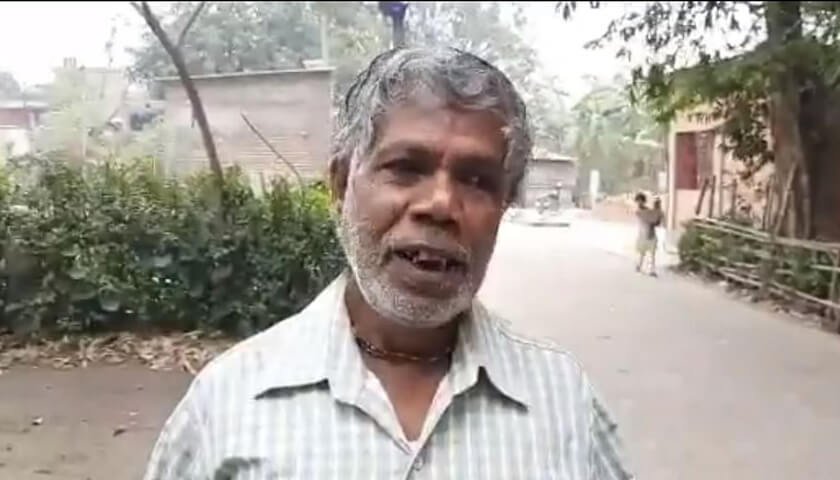 64 year Sunil Karmakar, who is a resident of Ramnagar Village in Murshidabad district of West Bengal had received his Voter ID card, few days ago. He noticed that there was some error in the details of his voter id card. So he applied for a correction. To his surprise, when he received the new voter id card, the details which were earlier incorrect had been rectified, but his photo got replaced with a dog’s photo.

Sunil Karmakar got furious as he considered it as an insult. He was even thinking to file a defamation case against Election Commission of India. Soon this incident spread among local residents as well as media and reached the Electoral officers who were involved in this process.

On realising about this mistake, the Electoral officers took action and issued him a rectified voter id card, which had his own photo. The matter had escalated to West Bengal’s Chief Electoral officer. The officer said that inquiry has been conducted as to how this error happened and action is being taken against those who are involved.

Sunil Karmakar now has a voter id card in which all his details are correct and it also has his own photograph.