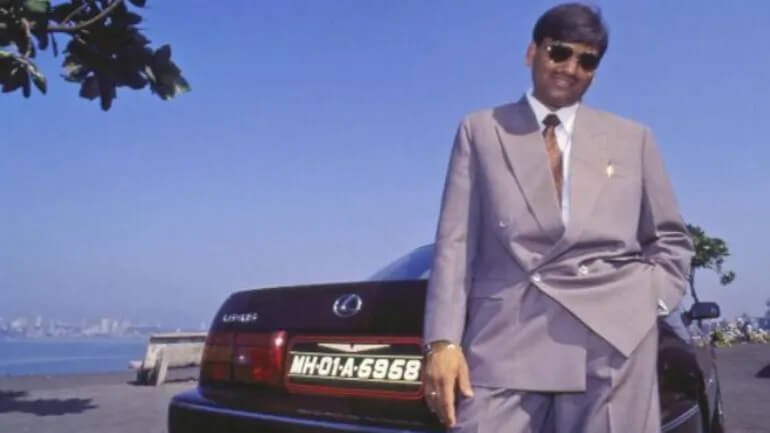 We all know how the story of Harshad Mehta made headlines after the web series ‘Scam 1992’. Maybe you are wondering how Harshad’s story remained unexplored from the entertainment industry for so many years that it took Bollywood almost 28 years to show this story. But let us tell you that earlier films and web shows have been made on Harshad Mehta’s story. Here is the list of those movies and web shows. 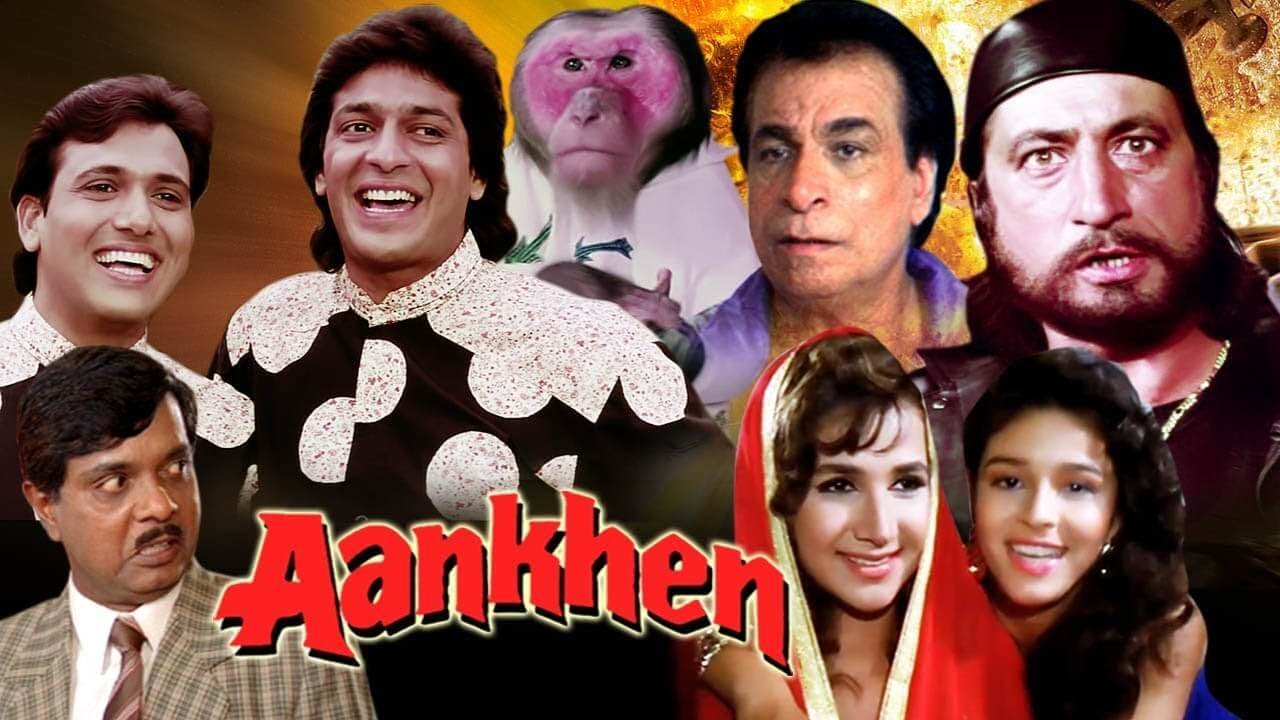 David Dhawan’s comedy film Aankhen was released in 1993. In this comedy film, Govinda appeared in a double role. Scam of crores was shown in the film. The character Natwar Shah of this film was inspired by Harshad Mehta. 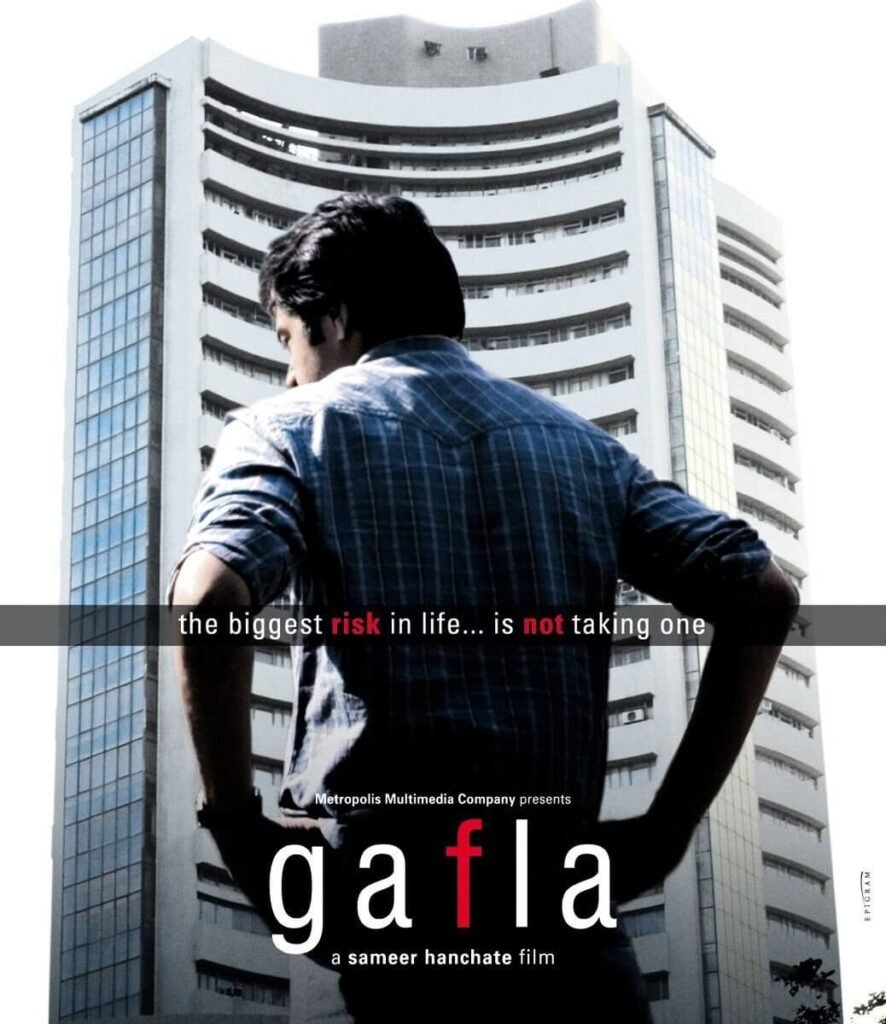 The 2006 film was rightfully Harshad Mehta’s first biopic. The story of Harshad Mehta was shown in this film. The film was nominated for several awards. 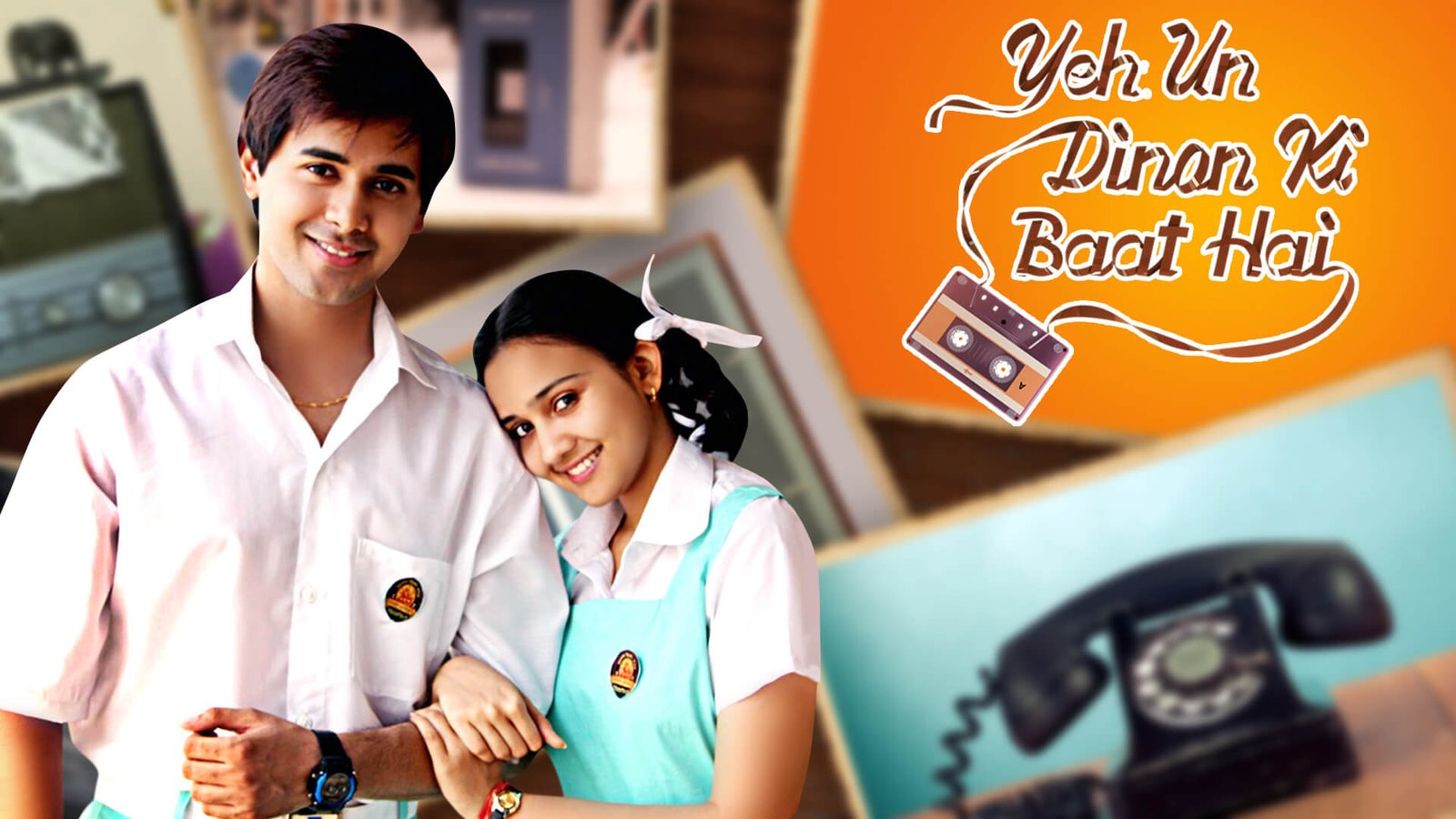 In 2018, Harshad Mehta was also mentioned in the show ‘Yeh Un Dinon Ki Baat Hai’ on Sony TV. The show was based on Ahmadabad of the 1990s. 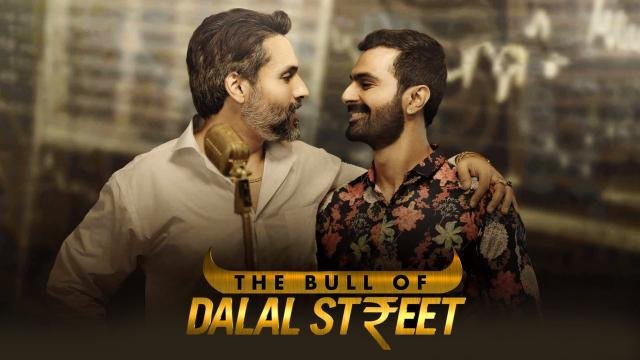 Just like Scam 1992, Ullu TV also made a series on Harshad Mehta. The name of the series was The Bull of Dalal Street. It has only 3 episodes. 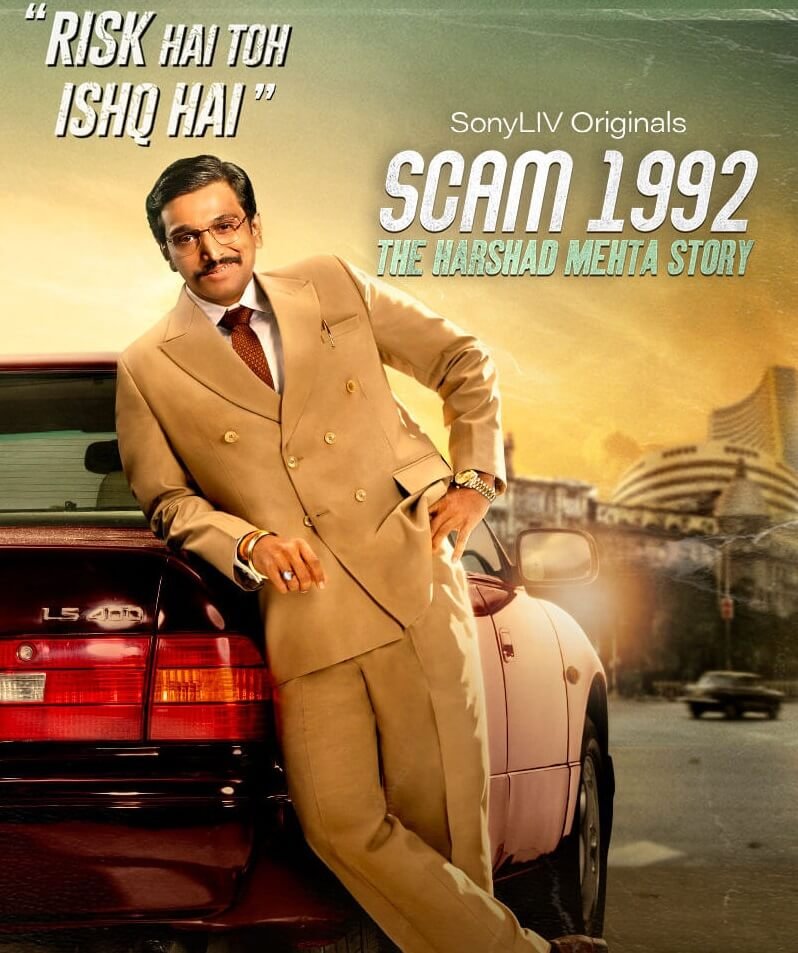 And then came the web series ‘Scam 1992’ based on the life of Harshad Mehta which became most popular. This series made many records. It also became the favorite series of many people. The series was such a hit that its director Hansal Mehta is going to bring ‘Scam 2003’ soon. 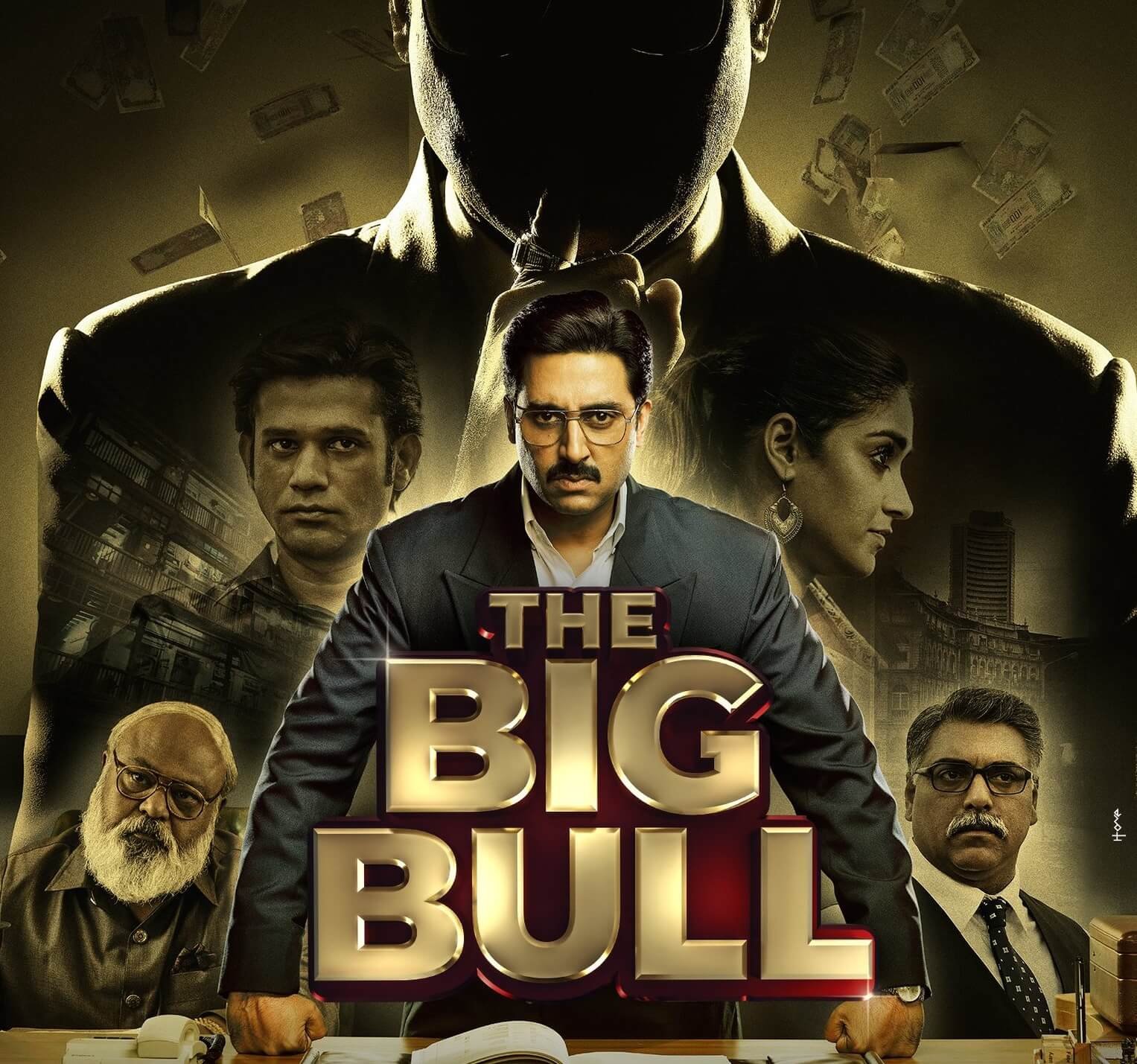 After the web series ‘Scam 1992’, the story of Harshad Mehta became so famous that a film was soon made on it. Actors like Abhishek Bachchan and Ileana D’cruz were seen in this film.

These were the occasions when Harshad Mehta was mentioned in a film, TV show or web series. Which one is your favourite?