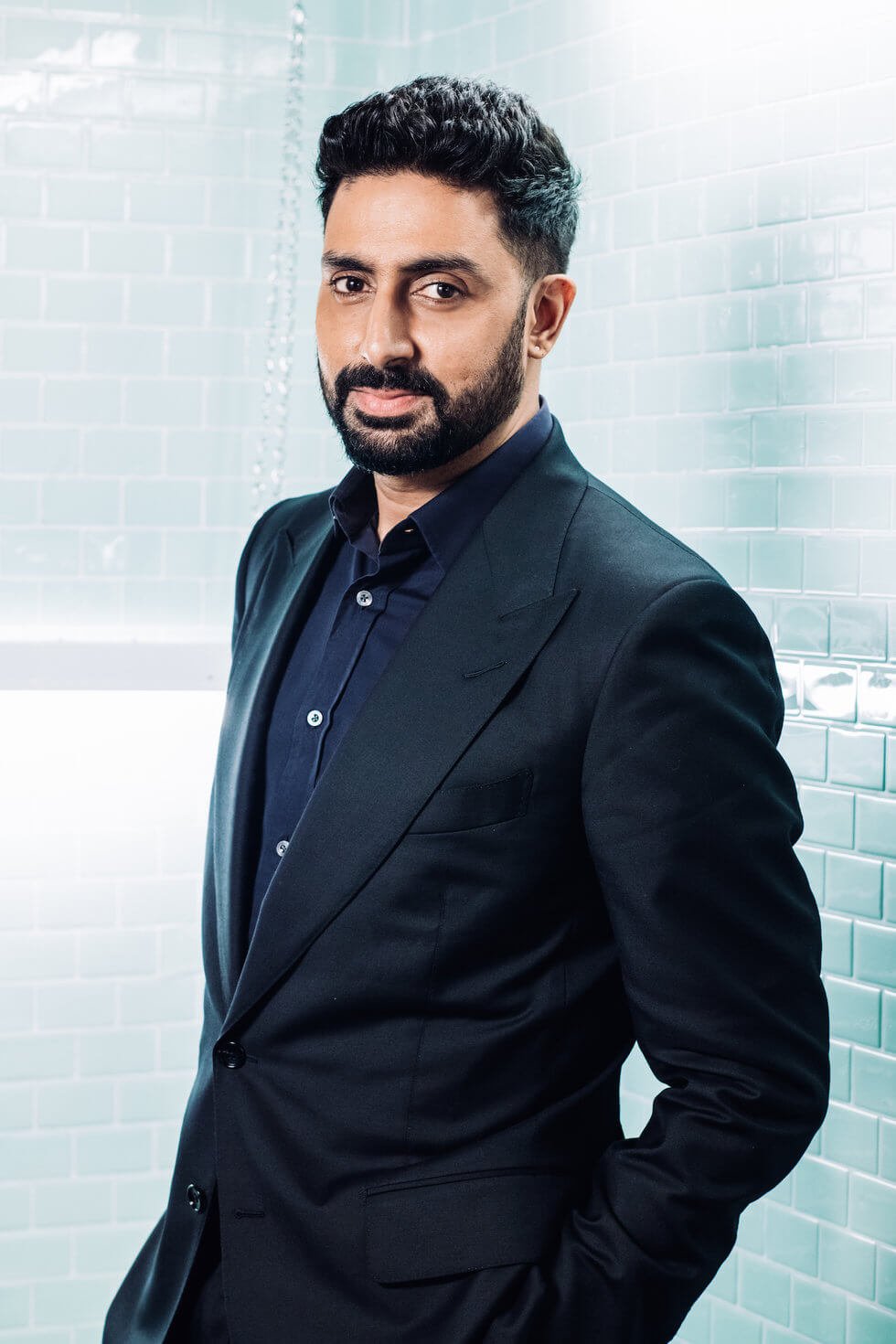 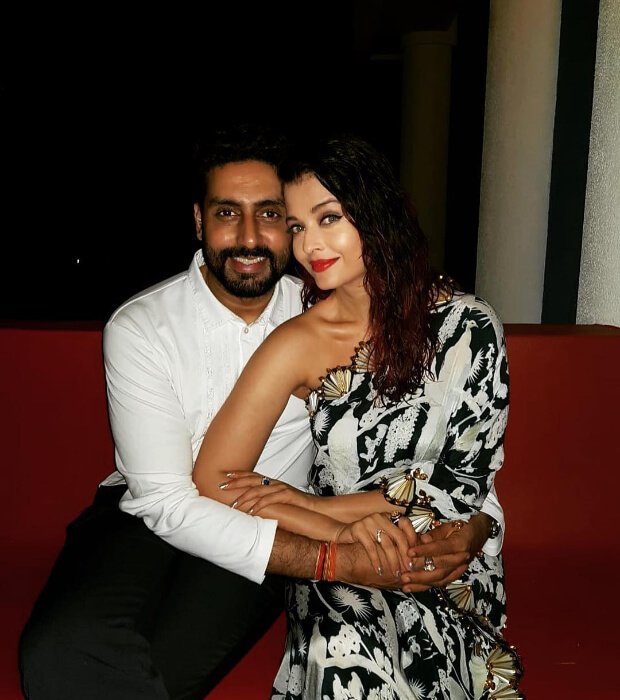 At one point in time, Abhishek Bachchan was in a relationship with Karisma Kapoor and Rani Mukerji about which we all know. 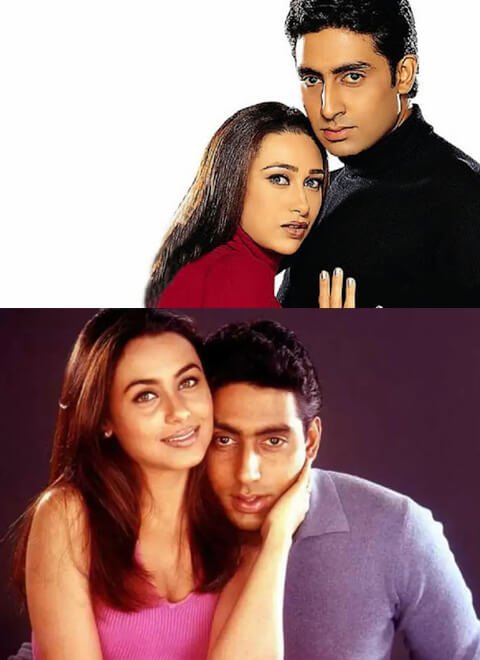 But today we are going to tell you about the actress with whom Abhishek Bachchan had a love affair before marriage and he cheated that actress for Aishwarya Rai. 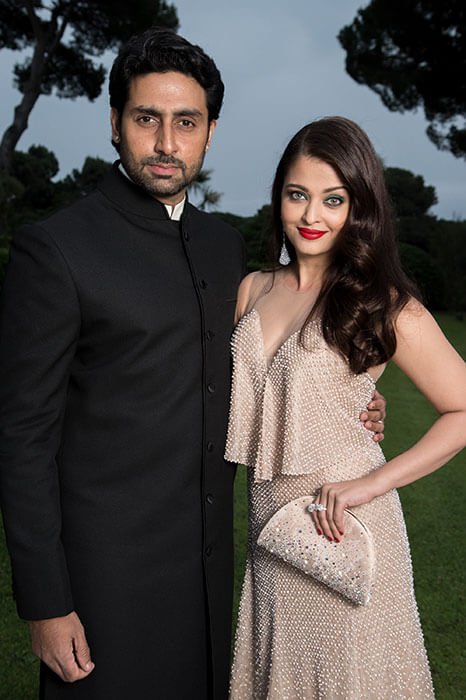 The actress we are talking about is an actress in the Bollywood industry as well as a top model. We are talking about actress Dipannita Sharma. Let us tell you that in the Miss India competition held in 1998, Deepanita came in the top 5, after which she made a lot of headlines. According to the reports, it is said that Abhishek Bachchan broke Dipannita Sharma’s heart for Aishwarya Rai. 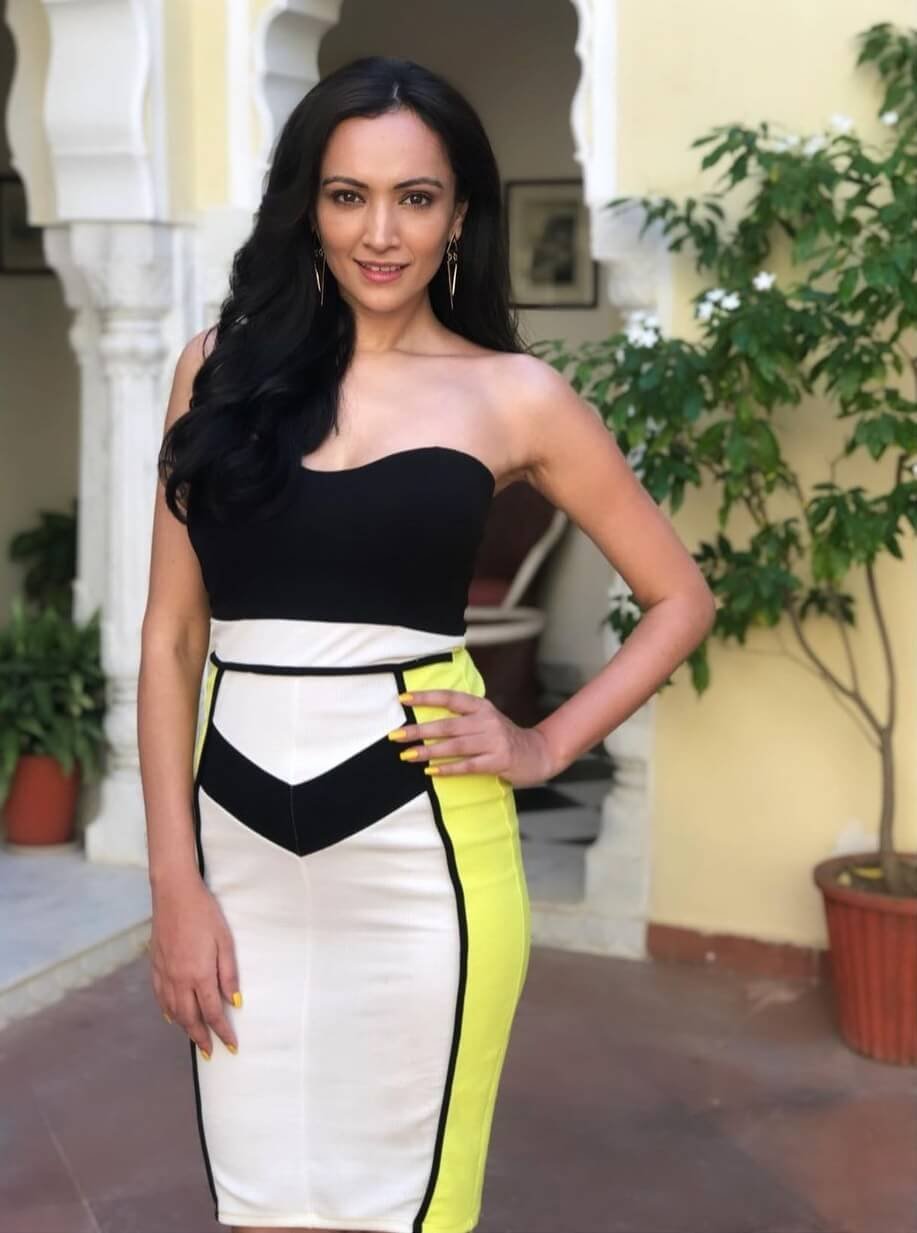 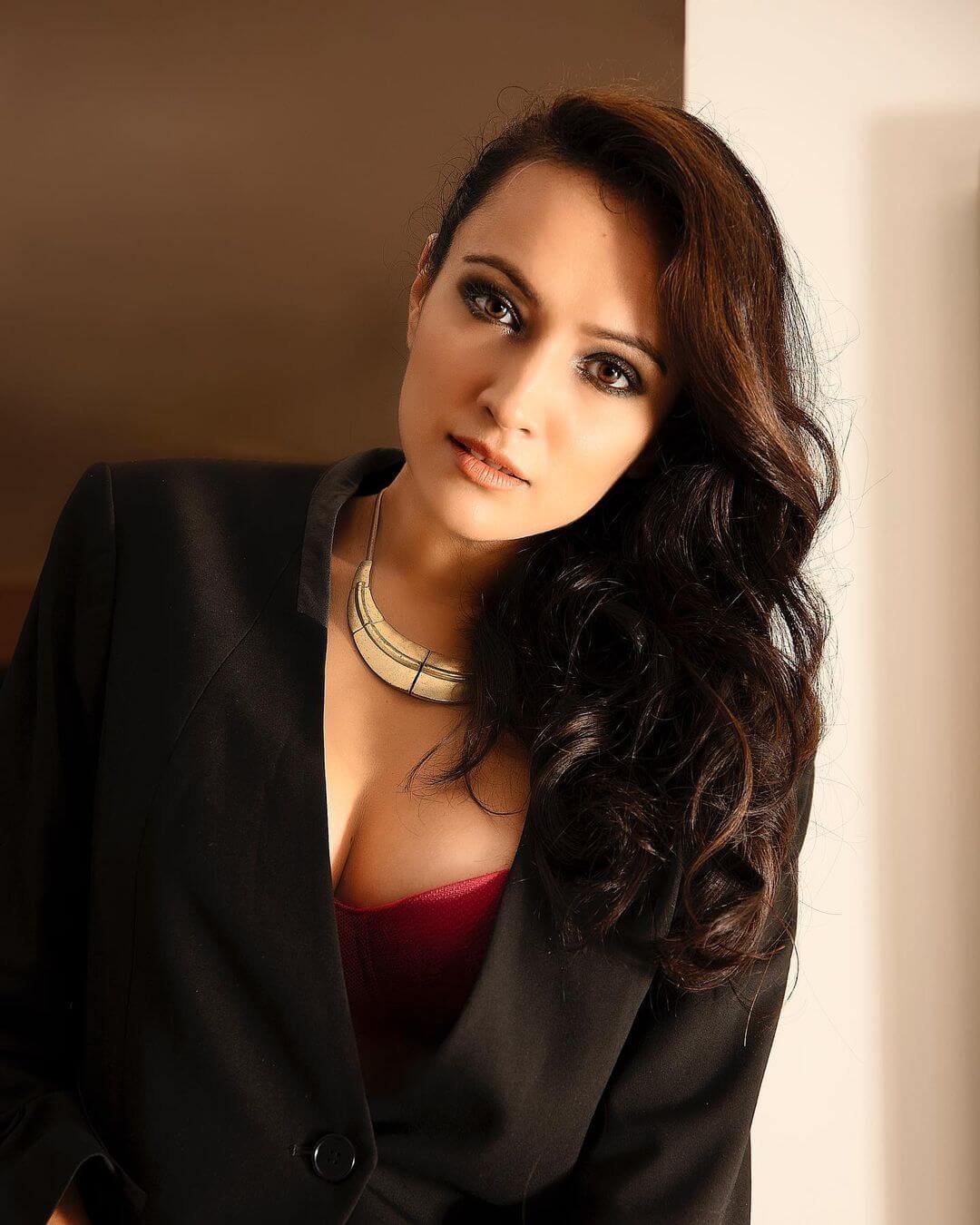 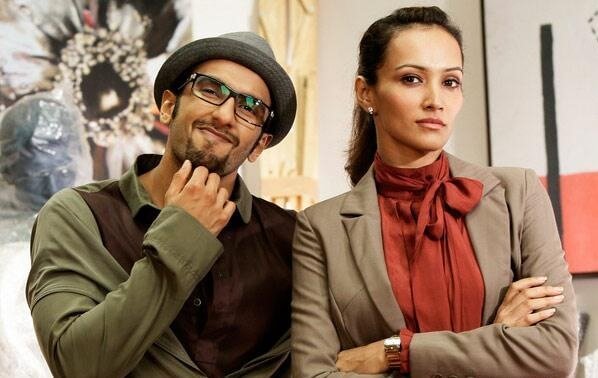 It was Abhishek’s close friend, actress Sonali Bendre who introduced him to Dipannita Sharma. Sonali is Abhishek’s childhood friend Goldie Bahl’s wife and Abhishek considers Sonali as his sister-in-law. 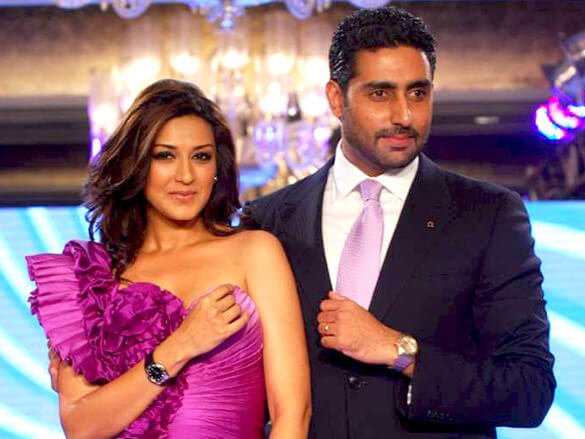 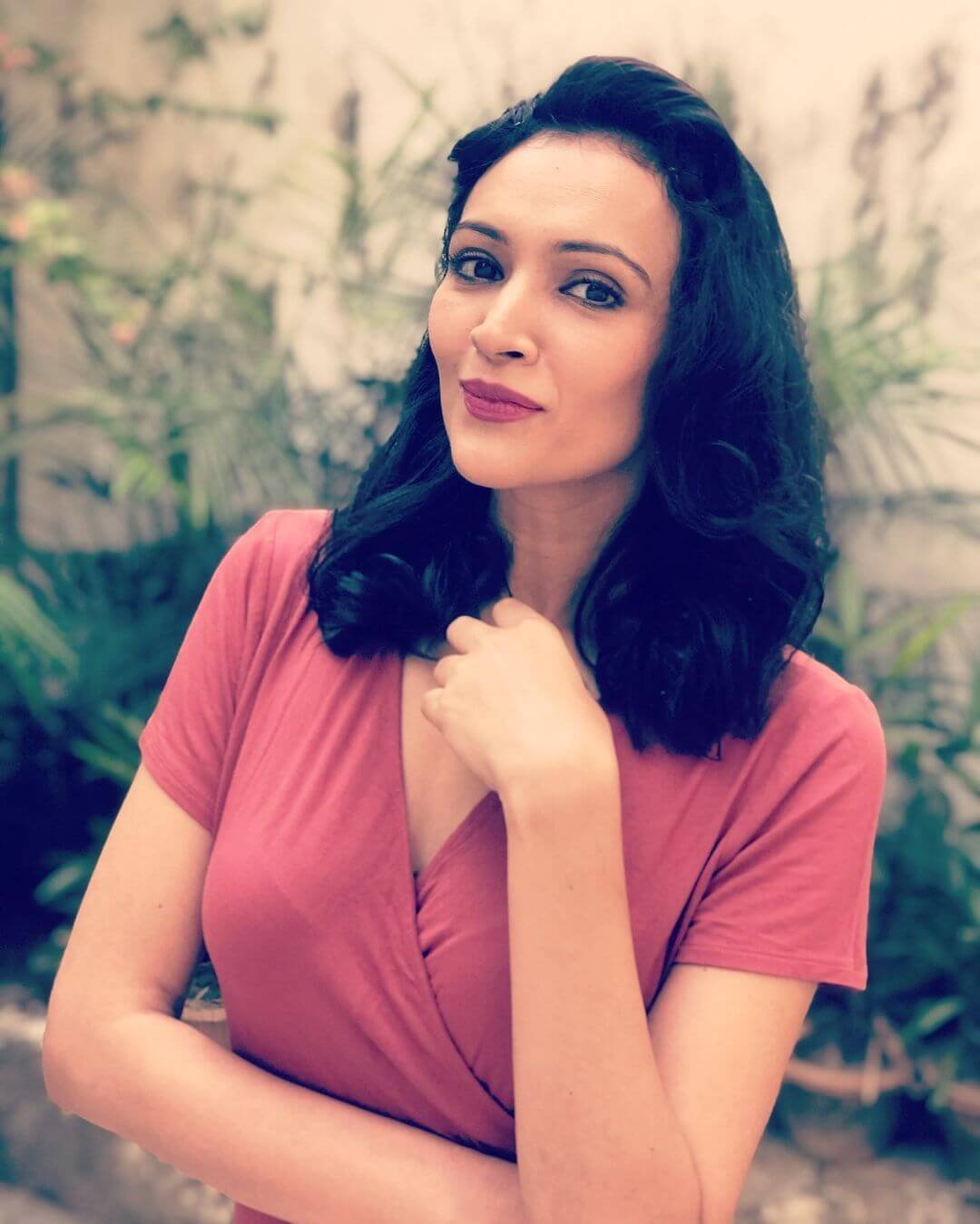 Let us tell you that Dipannita Sharma belongs to the family of an Assam Freedom Fighter, due to which she did not want to get into a relationship with any actor in the film industry, but Dipannita was very much impressed by Abhishek’s personality and finally Dipannita too was in love with Abhishek Bachchan. 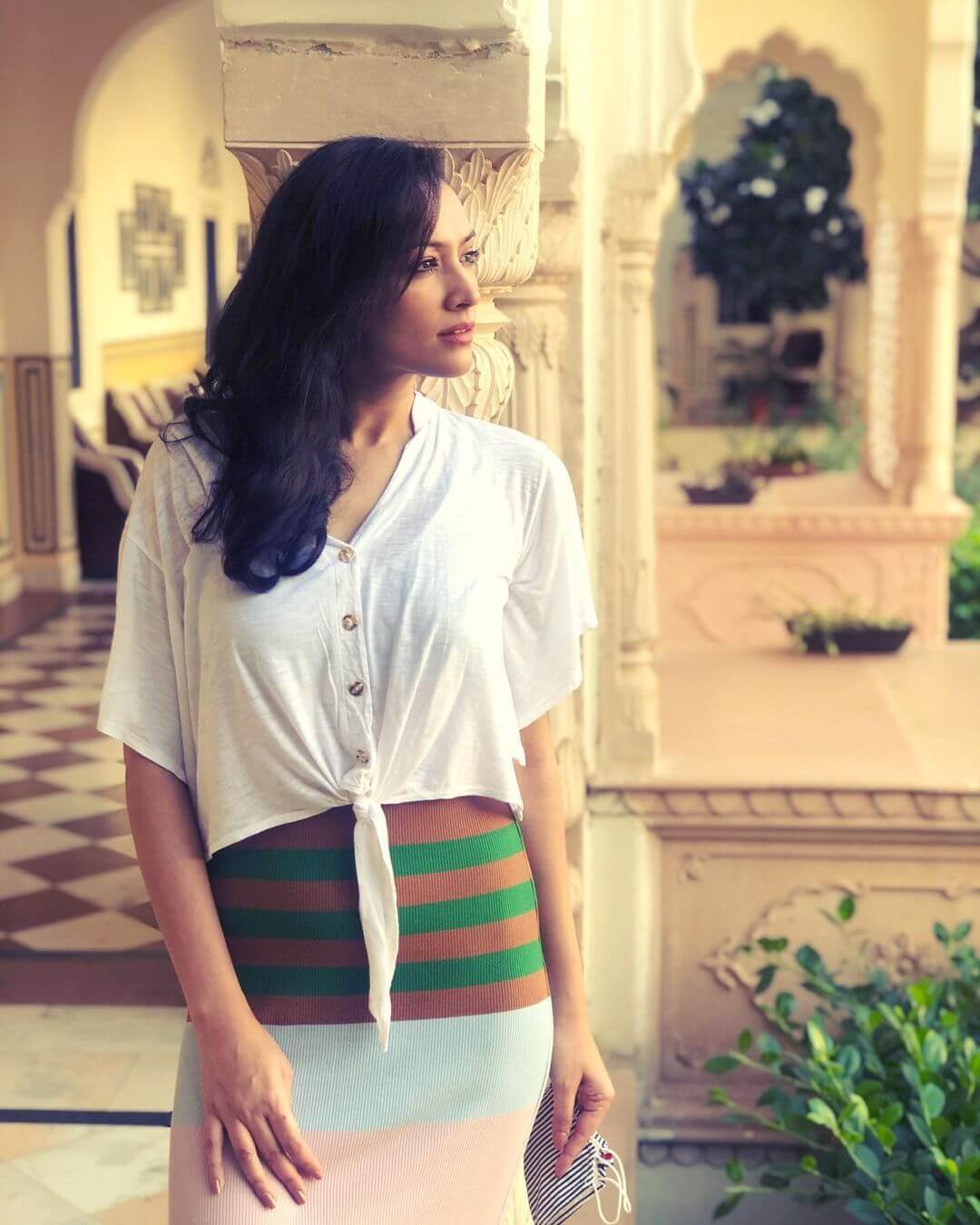 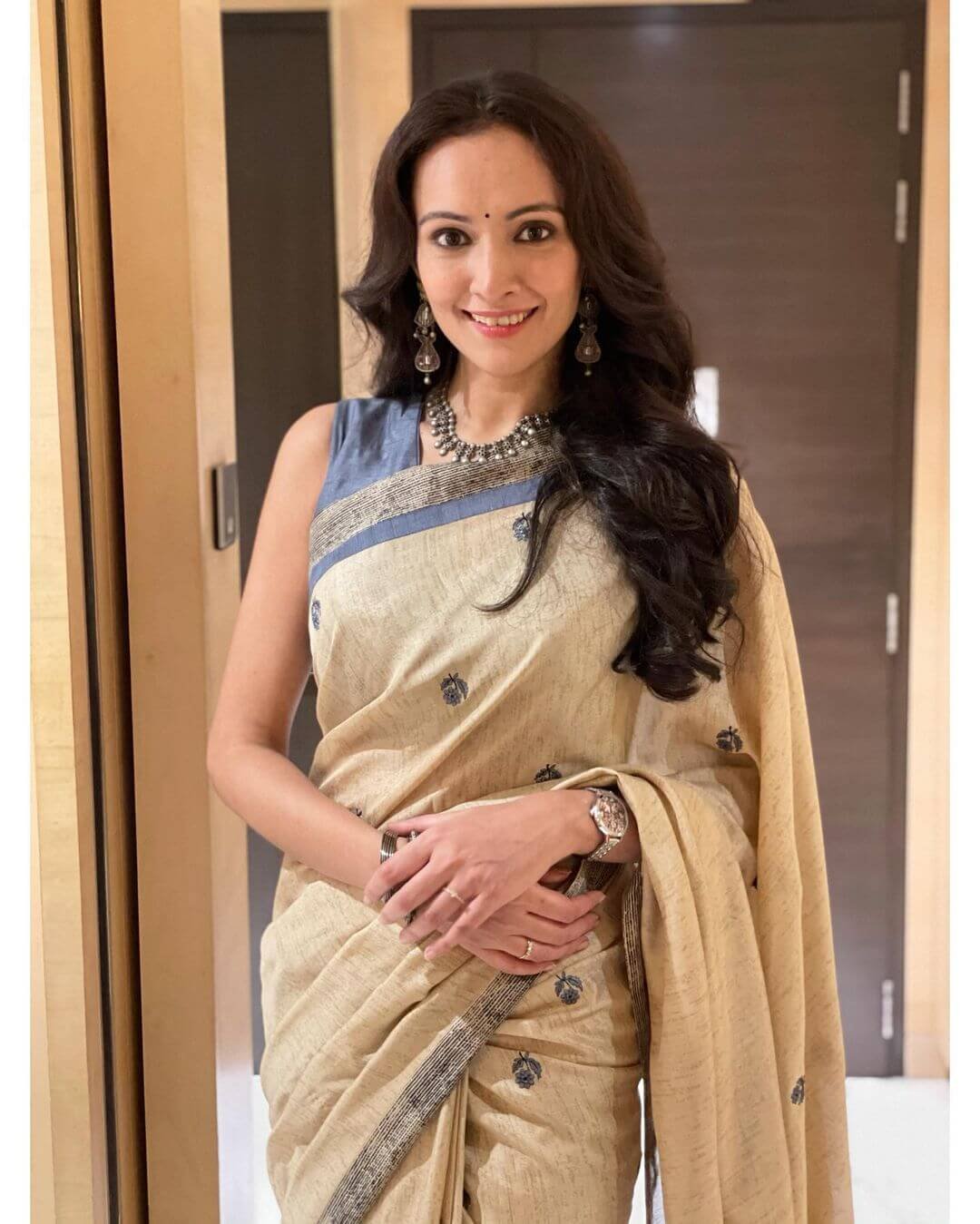 Well, whatever happens there is some good or bad thing in the life of every human being. At present, Abhishek Bachchan and Aishwarya Rai are spending their married life happily. At the same time Dipannita has also moved on in her life. Let us tell you that in the year 2008, Dipannita married Dilser Singh Atwal. 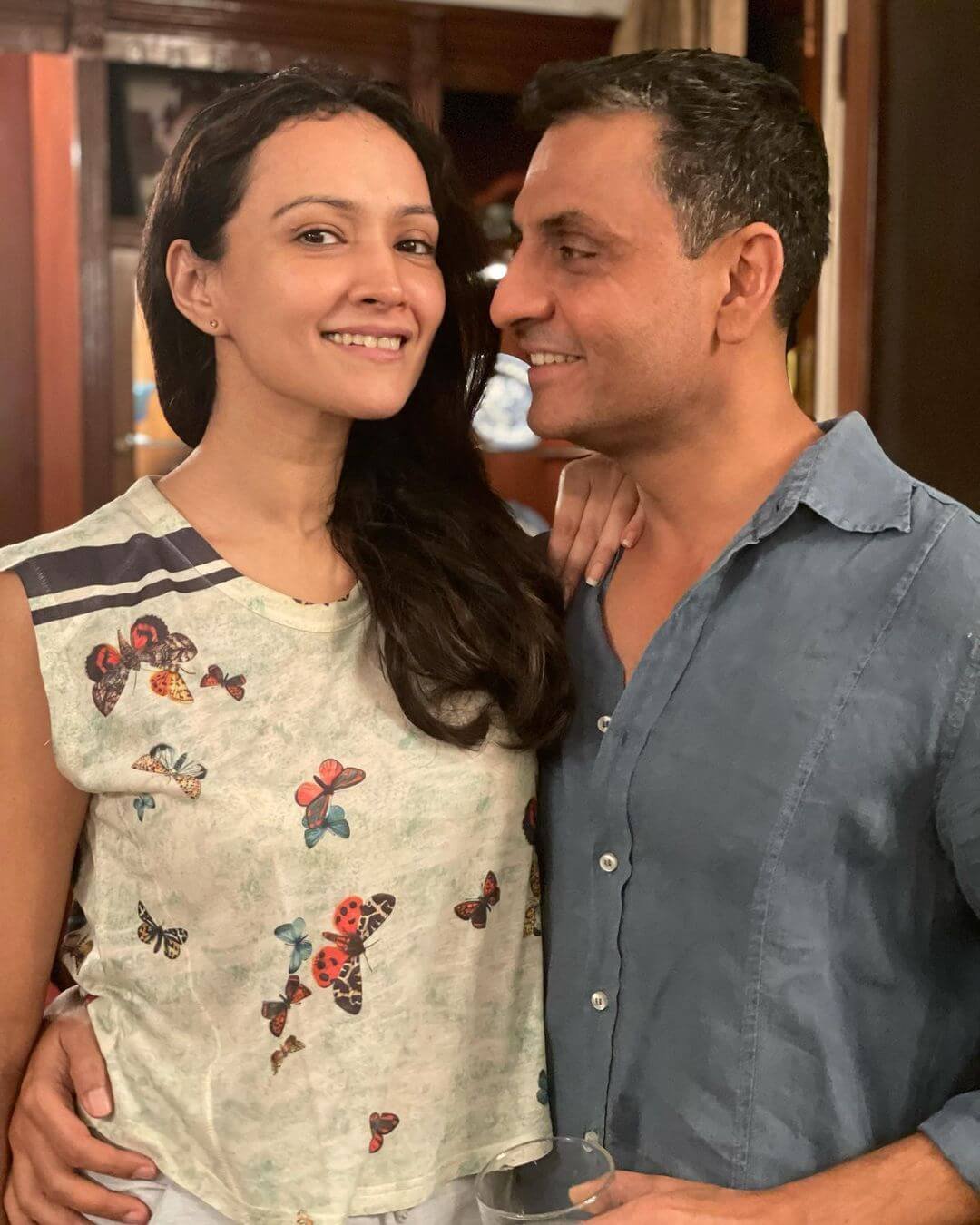