A man in China accidentally plunged his car into a river, just 10 minutes after clearing the driving test. This accident was captured in a security camera which was fixed nearby. It is to be noted that the car was passing through a bridge which did not have any protective railing on the sides. 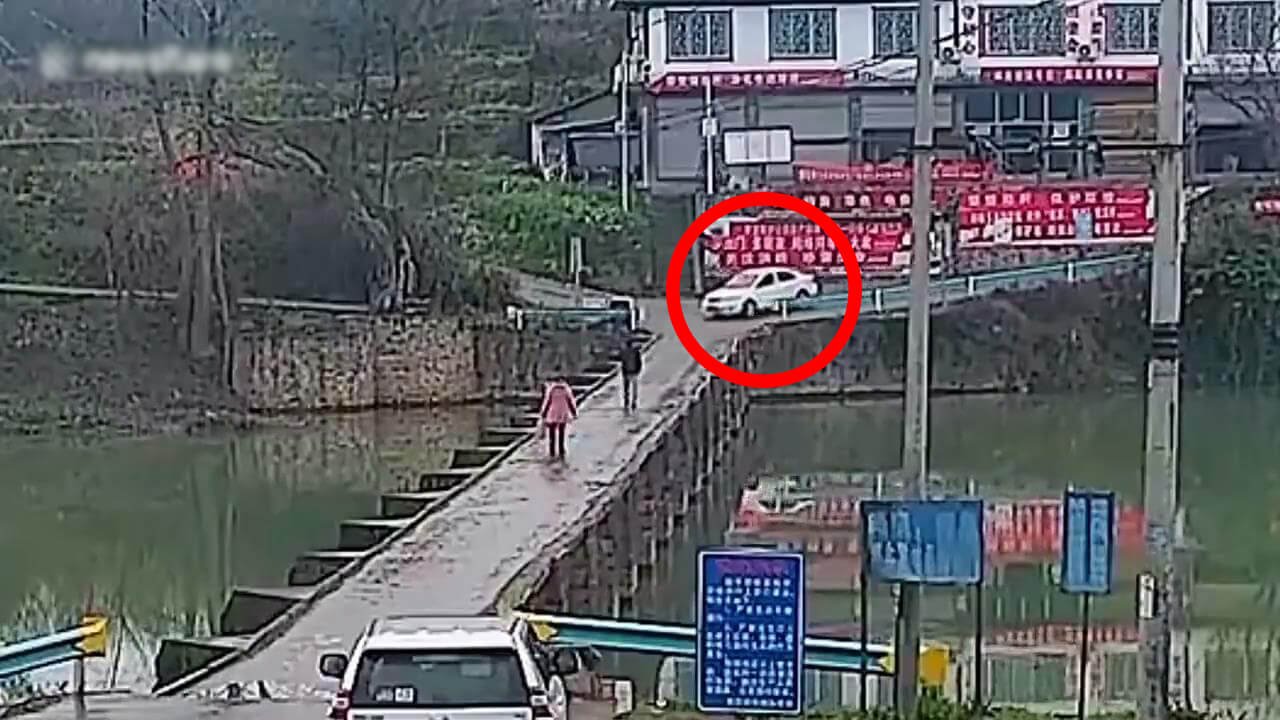 As per media reports, this accident occurred as the driver had received congratulatory message on clearing the driving test and he was trying to reply to the same. This accident occurred in the month of February 2020. Its picture was shared by the city police on social media. 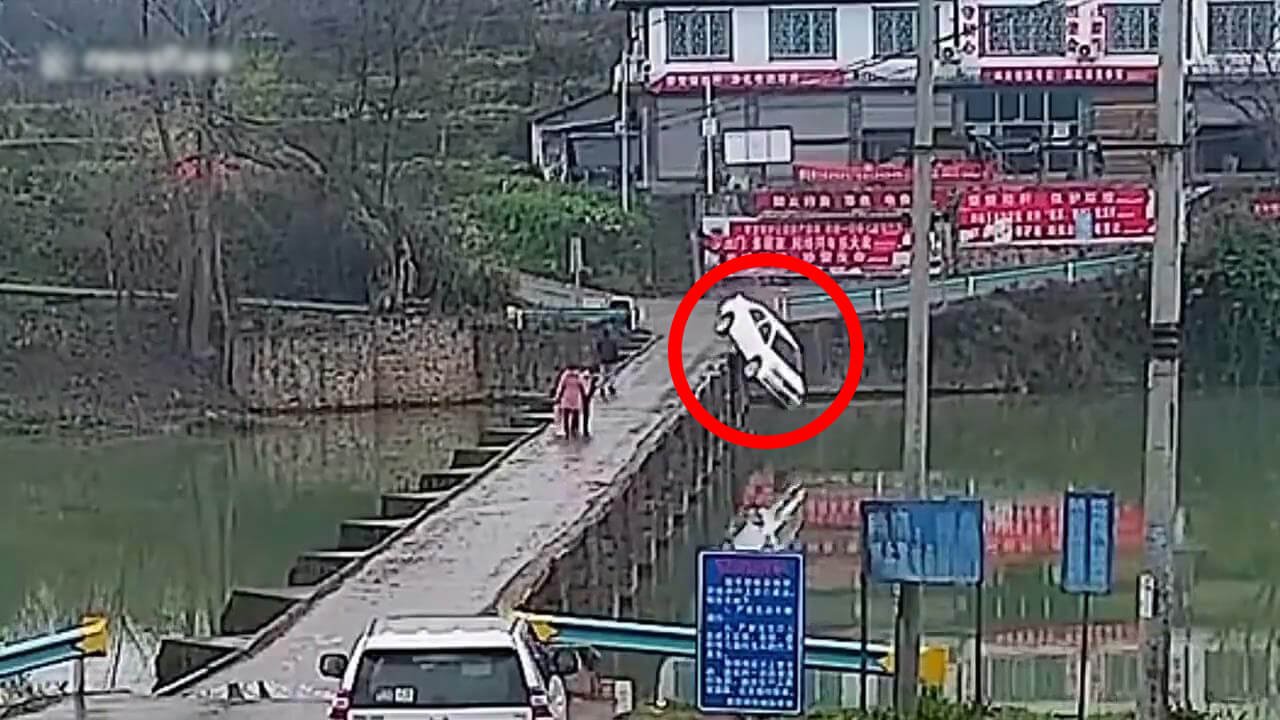 The video clip of this accident, which has been shared on You Tube channel named MR HERO has now gone viral. As narrated by the driver who was involved in this accident, when he was driving the car, he got congratulatory messages for clearing the driving test. So he picked up the phone to post reply for that message, but suddenly he noticed that two individuals were coming from the opposite side of the bridge. Seeing this, he panicked and sharply turned his steering to the left side, due to which the car straight away plunged into the river.

Check out the video:

The driver considers himself to be lucky, as he was able to get out of the sunken car by opening one of the doors. However, his shoulder has got dislocated due to this accident. The local police has launched an investigation into this matter. 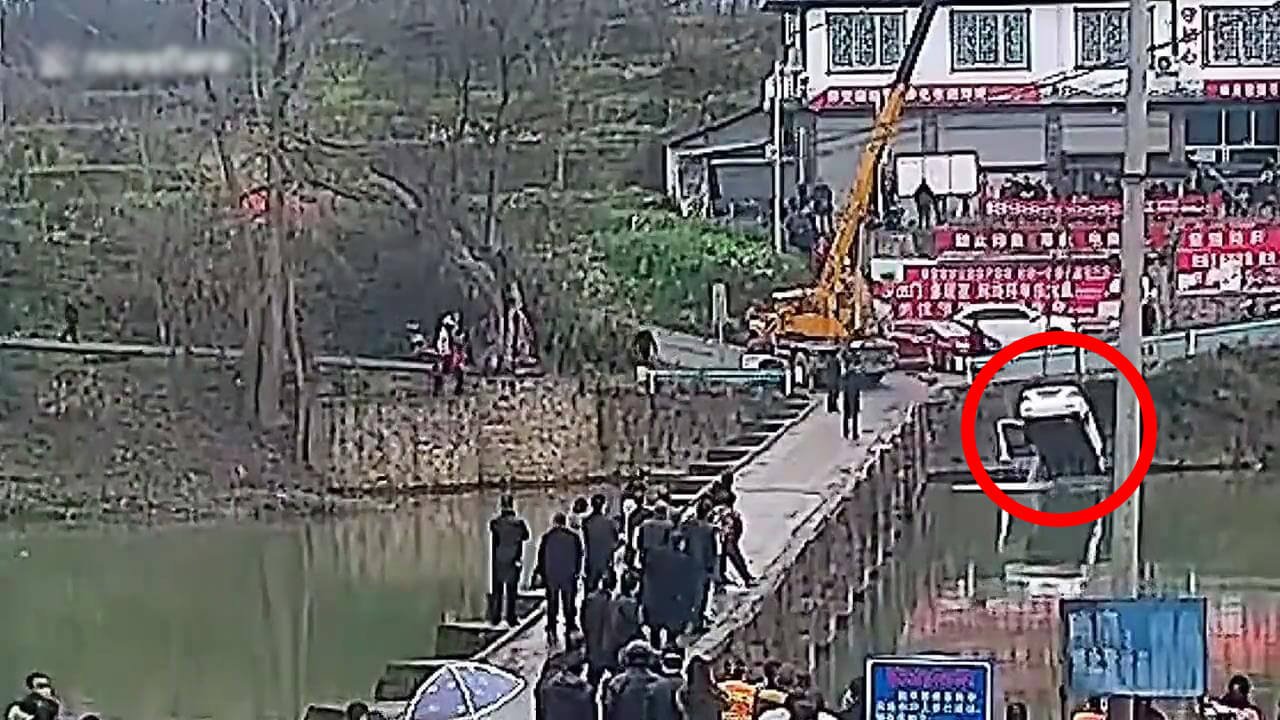 Even in India, many times we have noticed that people drive two-wheelers as well as four-wheelers while speaking on phone or just browsing the phone. 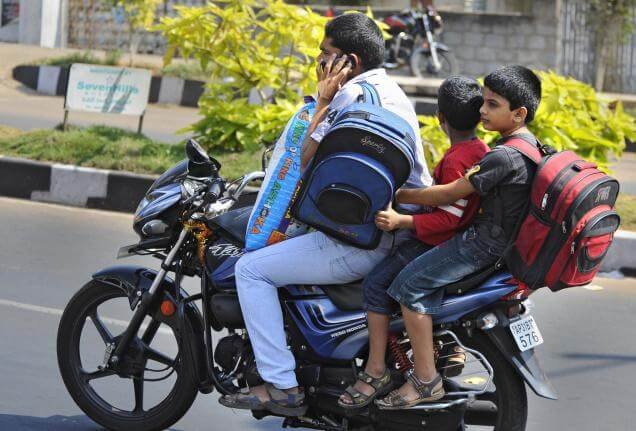 This is an extremely dangerous habit which may prove to be fatal not just for the driver but other commuters on the road. As responsible citizens, we should refrain from using phone while driving. Nothing, absolutely nothing is more precious than human life.