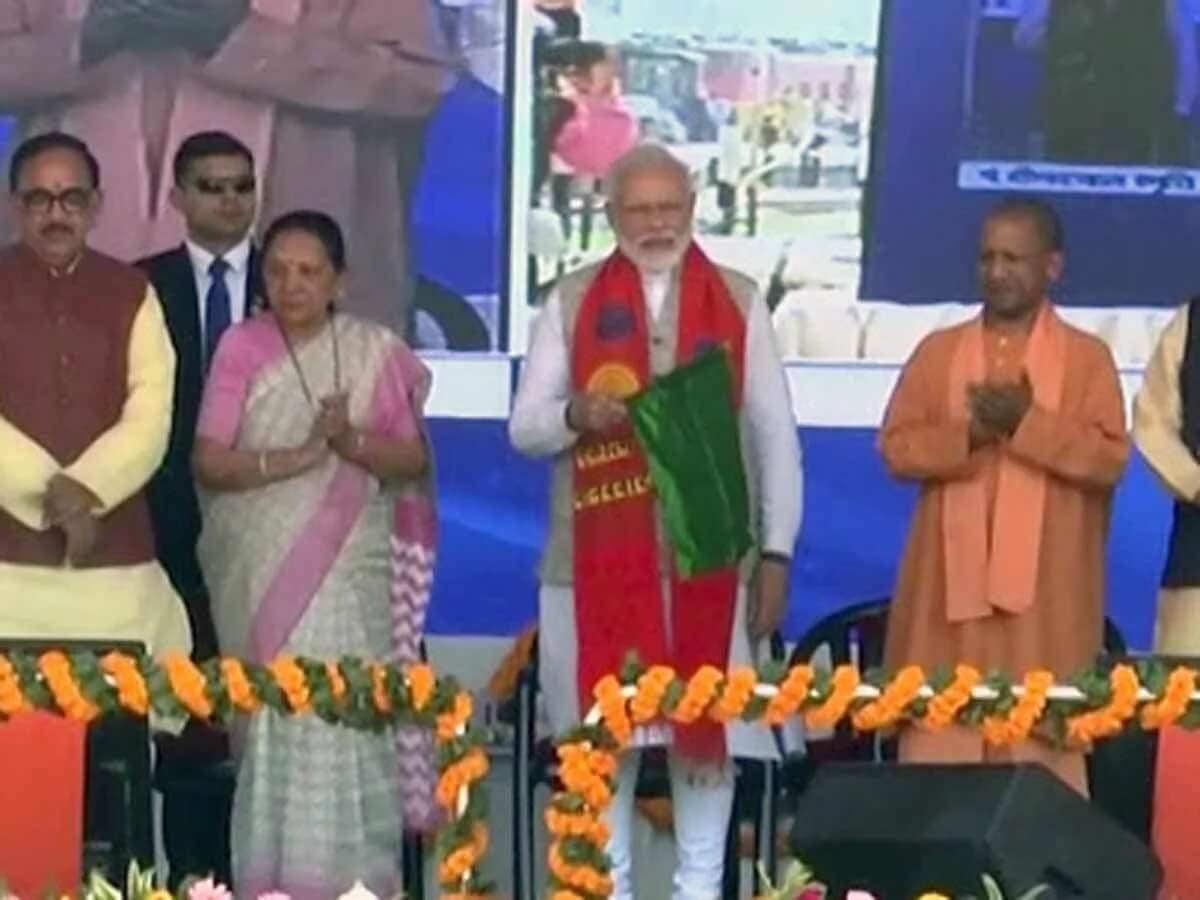 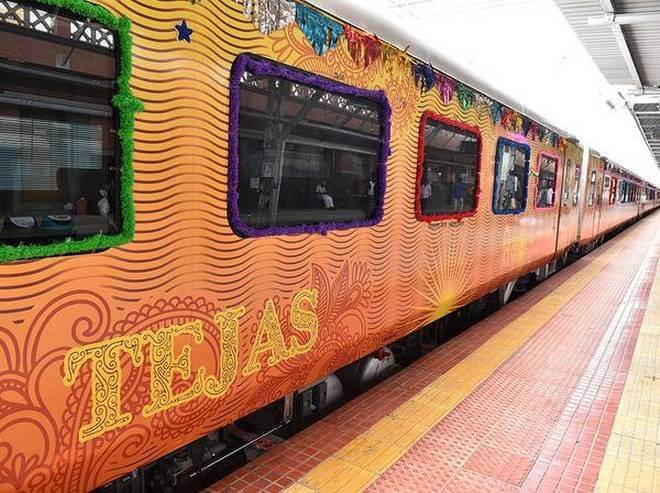 Kashi Mahakal Express has 9 three-tier Air Conditioned coaches, a pantry car and two brake van coaches. Every bogie will have tea and coffee vending machines, which shall be free of cost for passengers. CCTV has been installed in every coach of Kashi Mahakal Express. Devotional music will be played in the train. Only vegetarian food will be served. Security guards will always be deployed on this train for the safety of passengers. In addition to this, every passenger will be provided an insurance cover of Rs. 10 lakh. 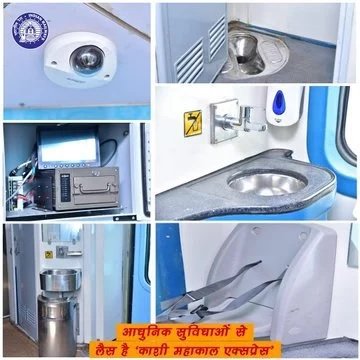 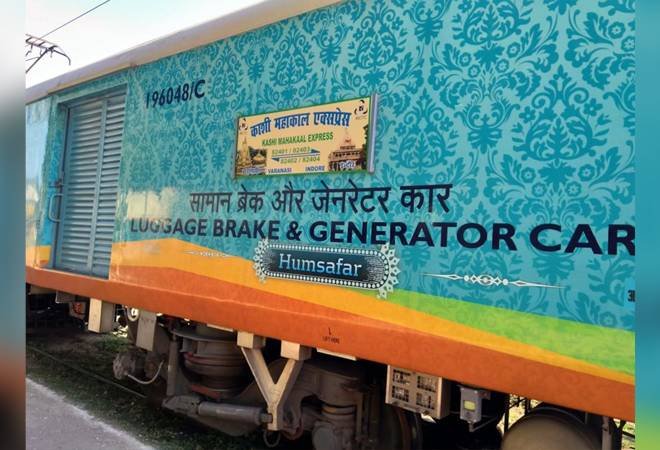 There are total 1080 seats in Kashi Mahakal Express and the minimum fare is Rs.1624/-. This train also offers exclusive tour packages, the details of which can be obtained from IRCTC’s website. The commercial operation of Kashi Mahakal Express will begin from 20th February 2020. It will operate thrice a week from Varanasi – Tuesdays and Thursdays and Sundays. IRCTC has started bookings for the same. Booking procedure for Kashi Mahakal Express Train will follow Dynamic fare system. Thus, after the 70% seats are booked, the fare per seat will increase by 10 percent.

Varanasi: Seat number 64 of coach B5 in Kashi Mahakal Express (Varanasi-Indore) has been turned into a mini-temple of Lord Shiva. The train was flagged off by Prime Minister Narendra Modi via video conferencing yesterday. pic.twitter.com/X5rO4Ftbl6

This triggered a controversy on religious nature. But soon, IRCTC issued a statement denying the reports and mentioned that the photos on the particular seat during the inaugural run were placed by train staff to seek blessings for the success of the project. There will be no such seat reserved for Lord Shiva once the commercial run begins.