We live in an era of cut-throat competition. In such times, everyone is trying best to be better than others. Not just to compete but also to survive, one needs to have a sound health. But unfortunately, health is the most under rated asset in today’s times and is thus overlooked by most of us. We all have certain bad habits which gradually affect our overall health and lead us to many problems. In this article, we shall discuss about such bad habits which should be avoided at all cost.

1) Having food, without brushing teeth in the morning 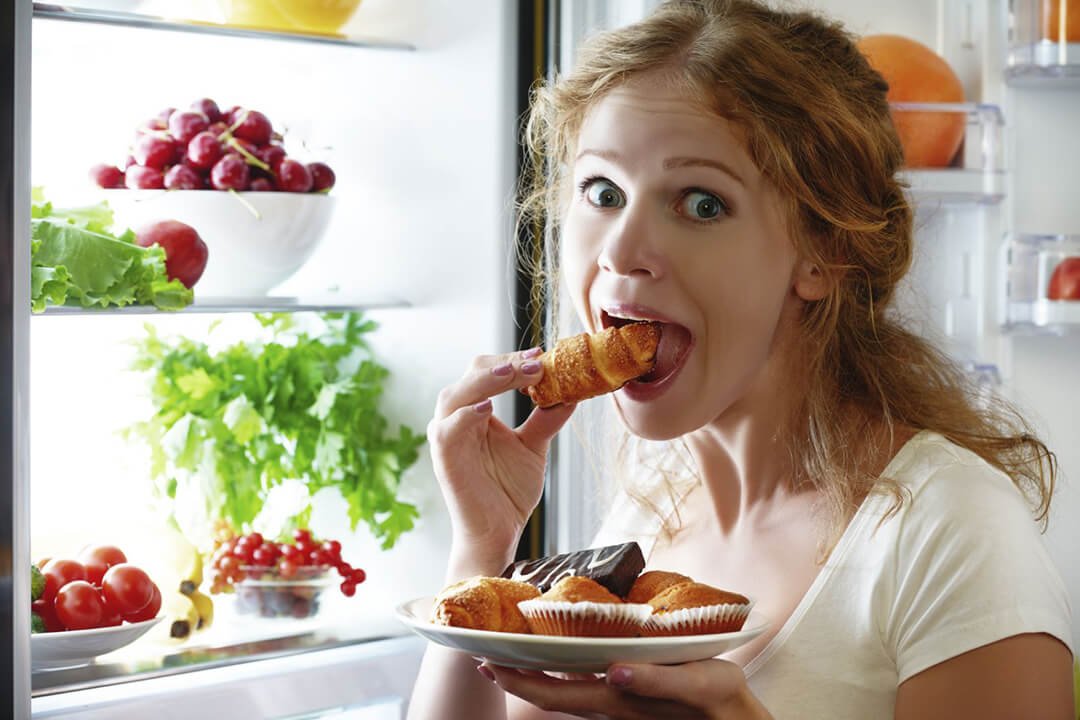 This sounds quite basic for most of us. But there are some people who do not follow this habit. Others who do have this habit during normal days, tend to skip it while travelling. Let me tell you that having food without brushing teeth in the morning is harmful in more than one ways. The most prominent being, tooth decay and weakening of gums over a period of time.

2) Laying down in sleeping position immediately after having food 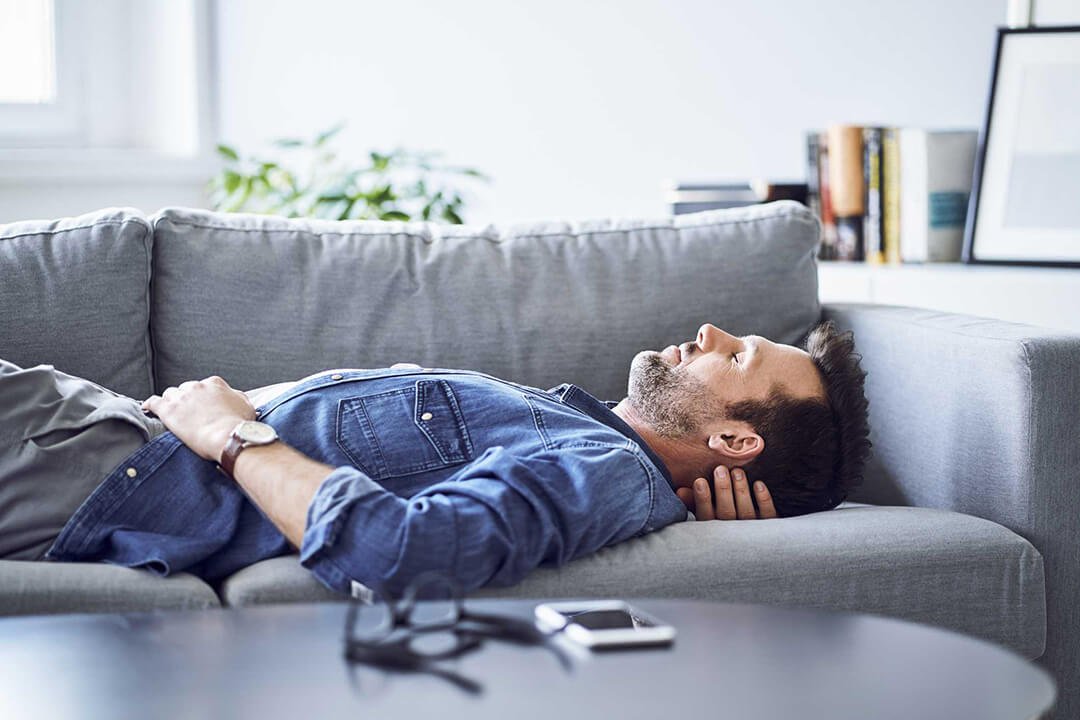 After meals, we feel lazy and many people just tend to lie down in sleeping position. This is a very unhealthy habit as it leads to digestion related disorders. 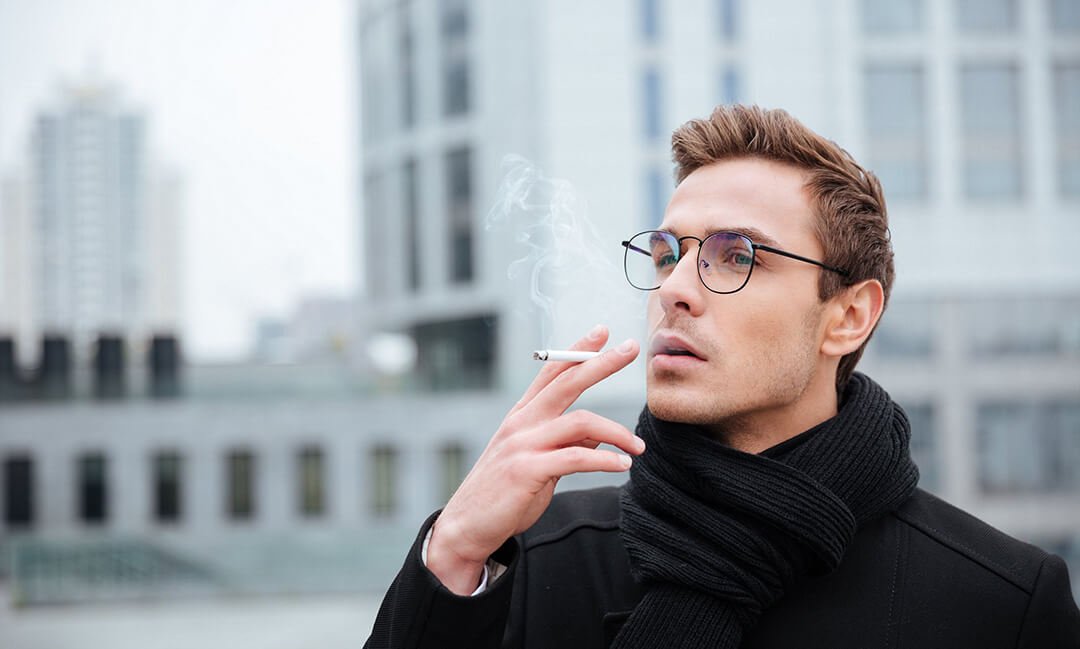 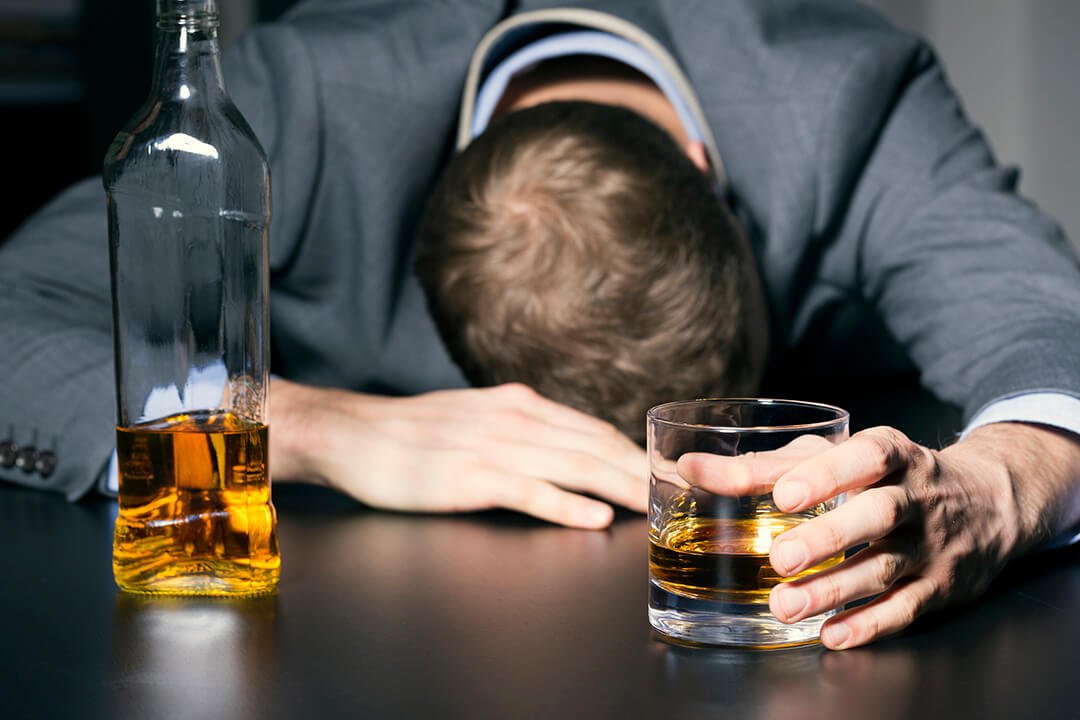 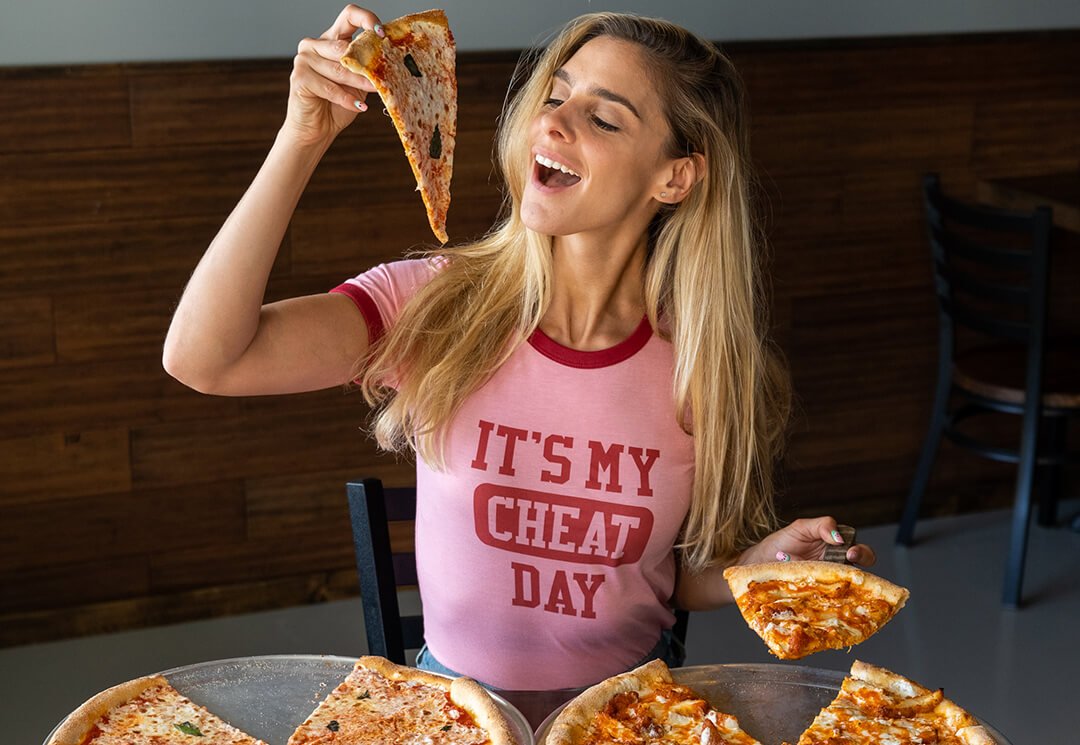 Some people follow dieting plans to control their weight. Many people do have that will power to follow such plans for long period of time. However, when they are put into a situation where they have to break their plan (under the pretext of social function or a cheat day), they just tend to gobble up everything – healthy food or unhealthy food – they lay their hands upon. This act is just a rebound and will undo the good effects of following a diet plan in the preceding period. 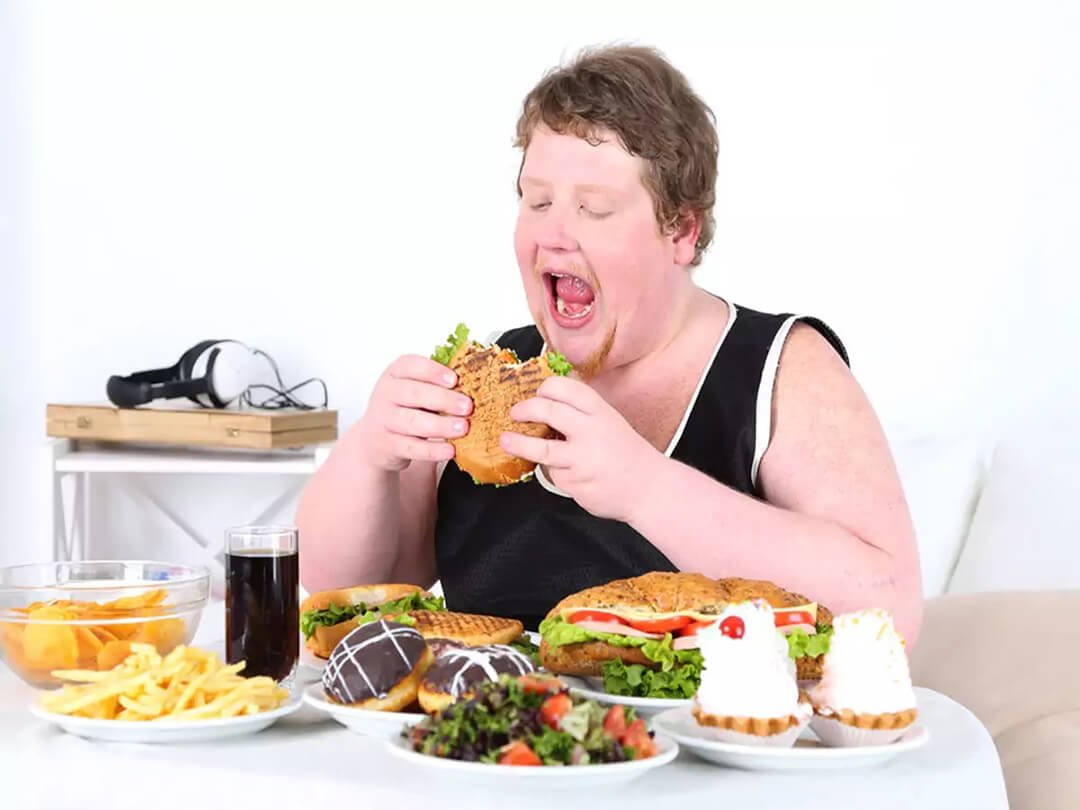 Having junk food once in a while is not a problem. But if you start having it more than once a week, it will lead to serious health problems. By junk food, we are referring to food items that are high on trans fat, salt, sugar and contain harmful chemicals in the form of preservatives.

We hope, you found this article informative.

More From: Health and Fitness