Have you ever noticed why majority of the body part of an airplane is always of white colour? Well, there is more than one reason behind it and in this article we shall provide simple explanation of each of such reasons. 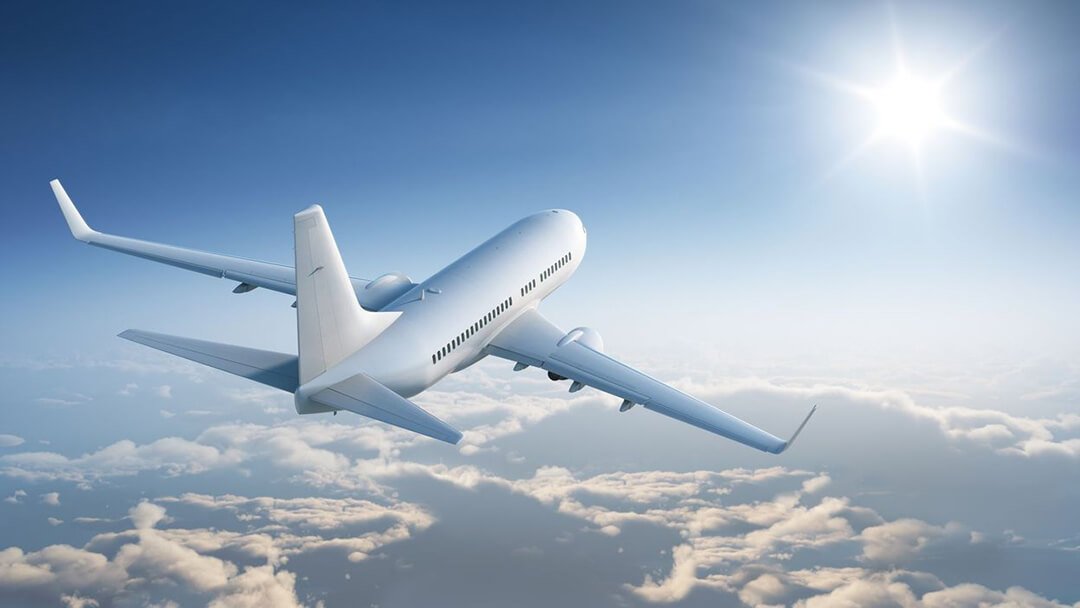 For most of the time, whether on the runway or while flying, an airplane is exposed to direct sunlight. This may lead to excessive heating of the surface as well as interior of an airplane. But as we know, white colour is the best reflector of sun light and thus helps in reducing excessive heating. 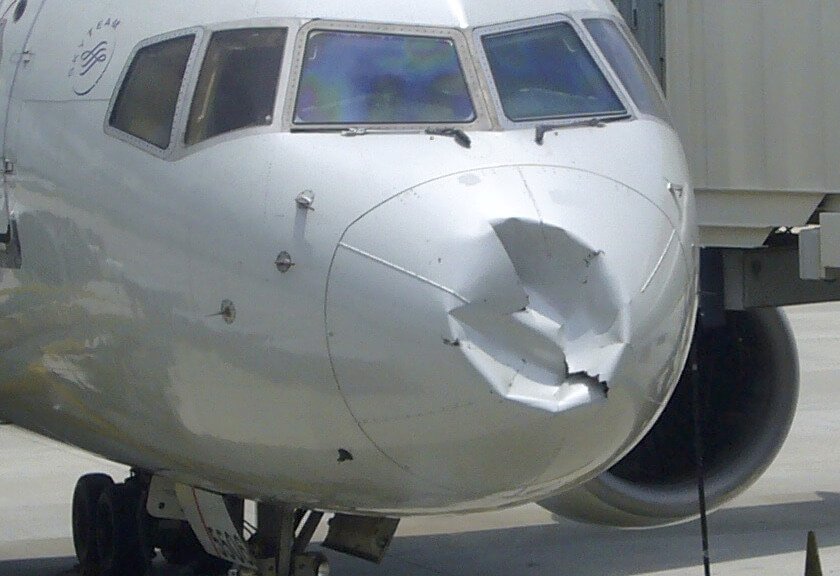 For an airplane to function properly, all its parts from the surface to interior have to physically be in an appropriate condition. Just like for any household appliance or object, the white colour makes it easy to spot any dent on the surface, which may have occurred due to varied reasons. 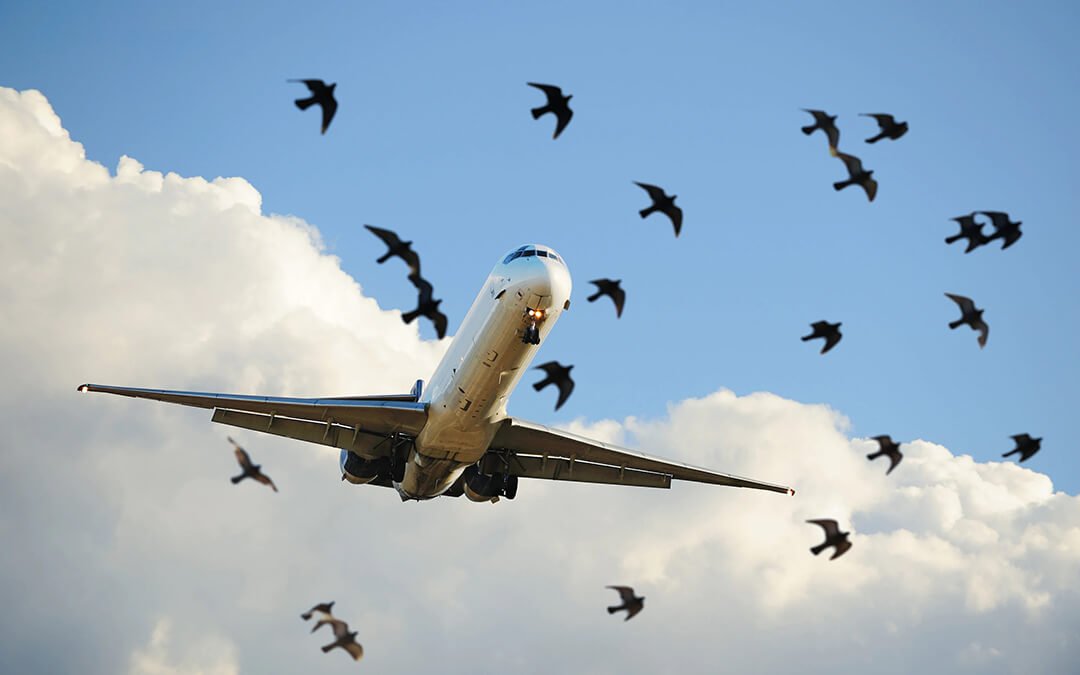 As compared to other colours, white colour has a better visibility. Even in dark, it is comparatively easy to spot white colour, which helps in avoiding accidents. Not just for humans, visibility of white colour is more for birds as well. Thus it also helps in reducing incidents of bird hit, which is a very frequent yet fatal problem faced in aviation industry. 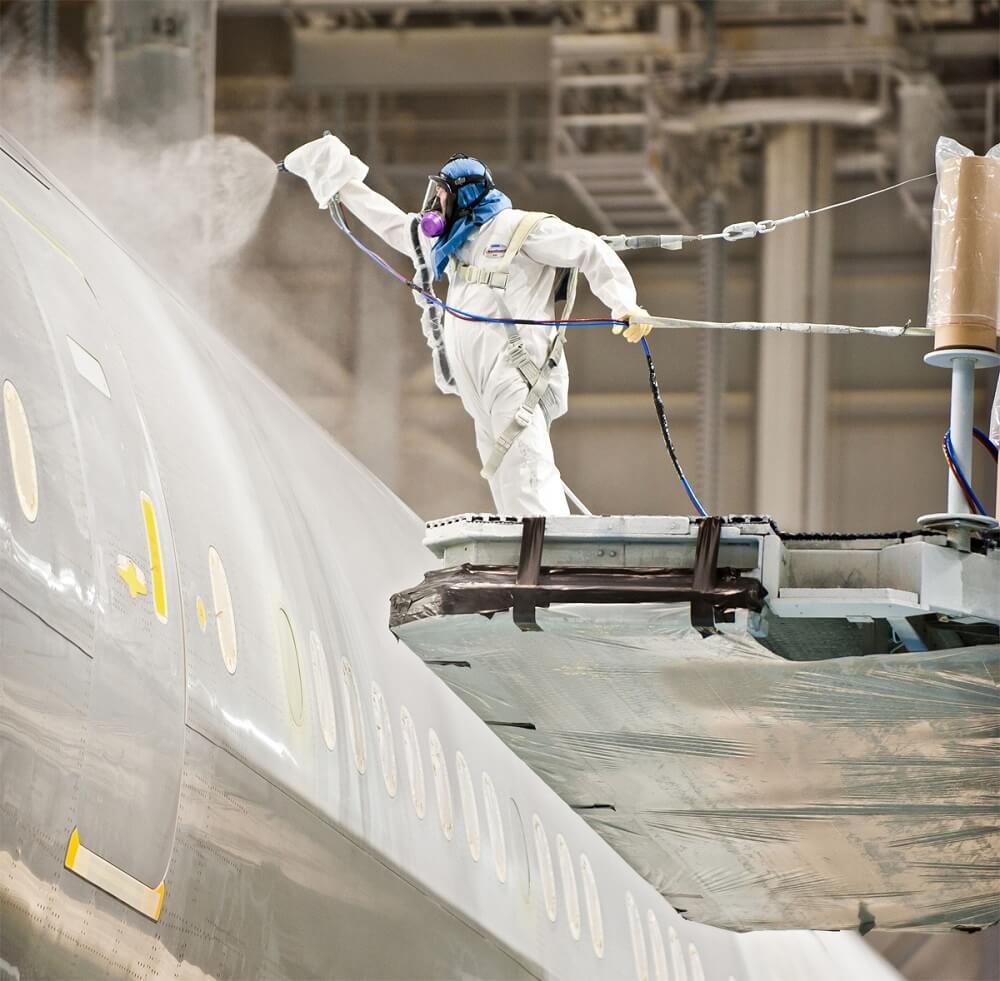 Yes there is also an economical reason behind using white colour. As mentioned earlier, for a majority of the time, an airplane is exposed to direct sunlight. Colours other than white, especially dark colour tend to fade and become uneven in shade much faster than white. Painting aircrafts which has a huge surface turns out to be costly affairs if it has to be done quite frequently. Thus colour white is preferred.

So now whenever you happen to travel by an airplane or even spot an airplane flying during daytime, just observe that majority of its surface is painted with white colour.