It was a shock for the entire nation when today the news came out that Irrfan Khan, one of the finest Bollywood actors is no more. 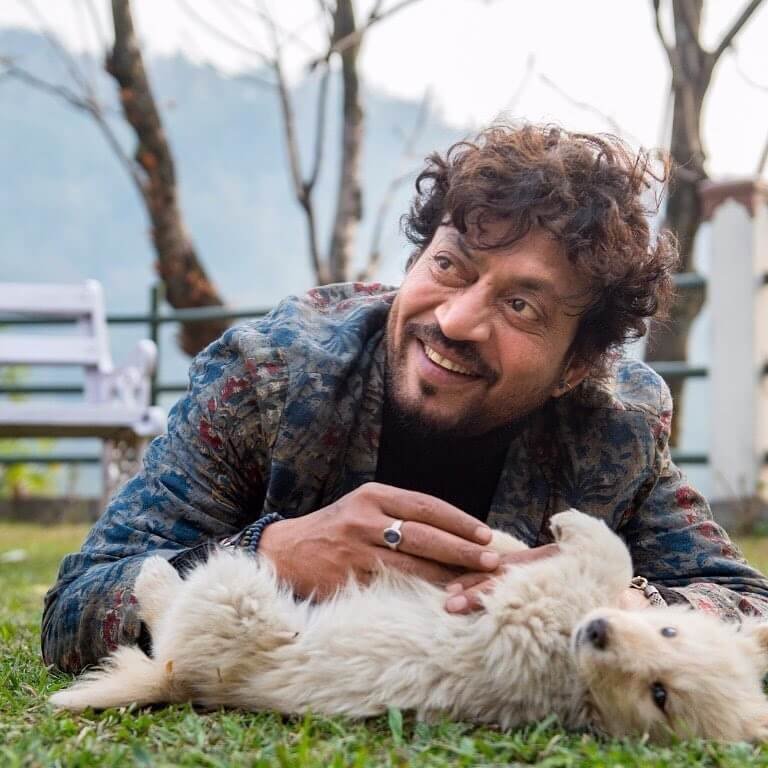 As per the reports, Irrfan’s health condition had deteriorated since past two days due to neuroendocrine tumour, following which he was admitted to Intensive Care Unit (ICU) at Kokilaben Dhirubhai Ambani Hospital. However, on 29th April 2020, Irrfan Khan succumbed to the disease leaving his fans all over the world in a state of shock.

Brief Timeline of Irrfan Khan’s fight against the disease:

It was in March 2018, when Irrfan Khan shared with the world that he had been diagnosed with a rare disease called neuroendocrine tumour. Since then, he disappeared from public life and apparently was focusing on regaining his health. Soon after, he temporarily shifted to London to get the best medical care for this disease.

There are more life forms in a handful of forest soil than there are people on the planet. Credit :Sabine Cattaneo #wondering #locarnofilmfestival2017 #animals #Peterwohlleben #thehiddenlifeoftrees #forest #treescommunicate

During mid of 2019, Irrfan started positively responding to the treatment and showed signs of recovery. He soon returned to India and started shooting for the film ‘Angrezi Medium.’ 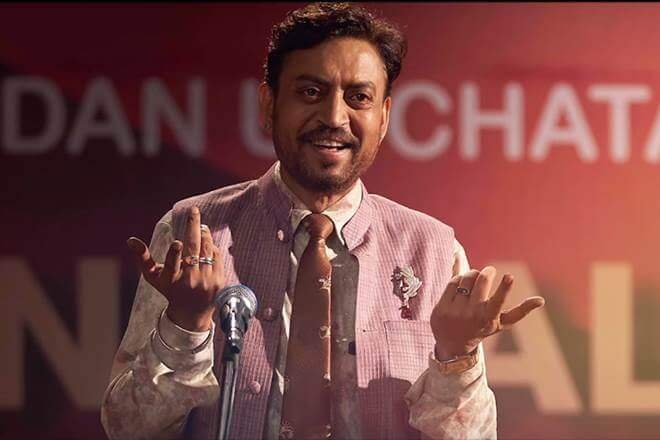 With lot of support from co-actors and filmmakers, Irrfan completed the shooting for this film, which was slated for release in March 2020. 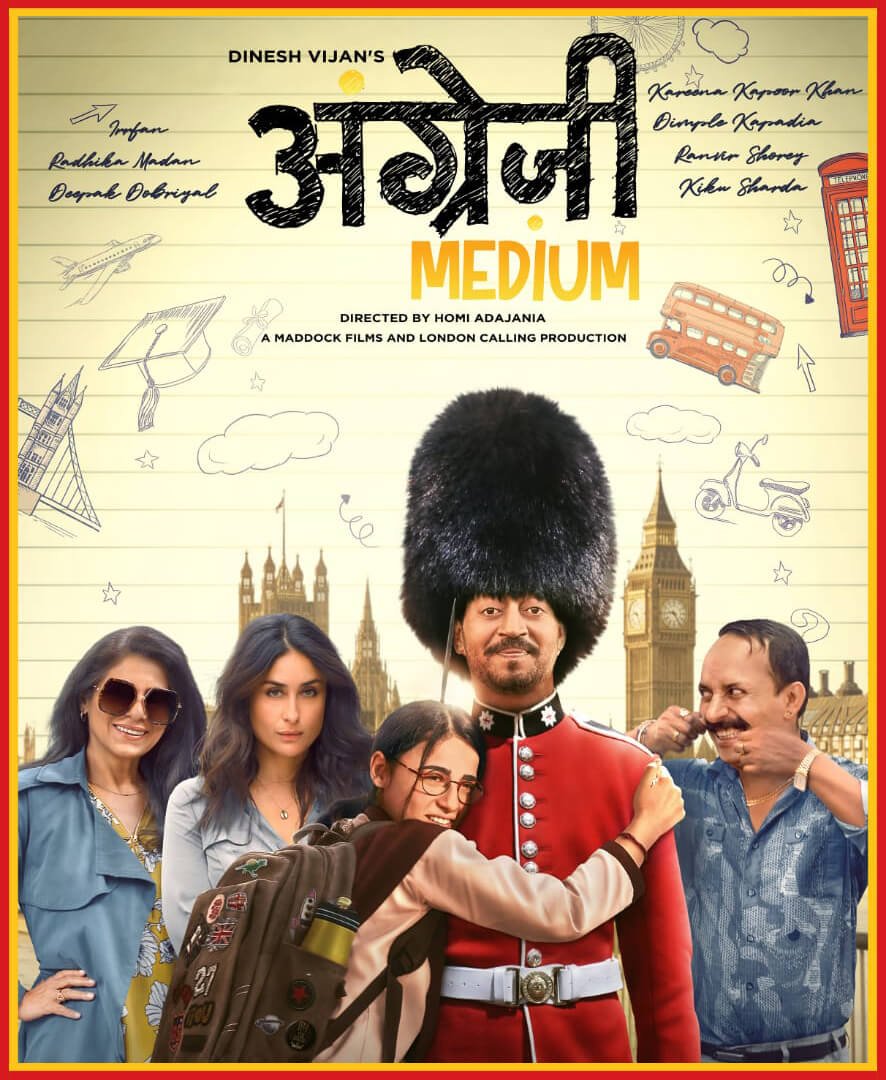 However, Irrfan could not be a part of film’s promotion as he again got unwell. Not much was heard from him till yesterday when the news came out that he was admitted to the ICU.

Irrfan Khan’s film journey spanned more than three decades during which he acted in several Bollywood films as well as Hollywood and British films. He has got several awards viz. Filmfare, Screen, Stardust, Zee Cine Awards for performing various roles.

Besides lead roles, he has also won awards for negative roles, comic roles and supporting roles. In the year 2011, Indian Government conferred Padma Shri Award (4th highest civilian award of India) to Irrfan Khan for his contribution to the field of arts. 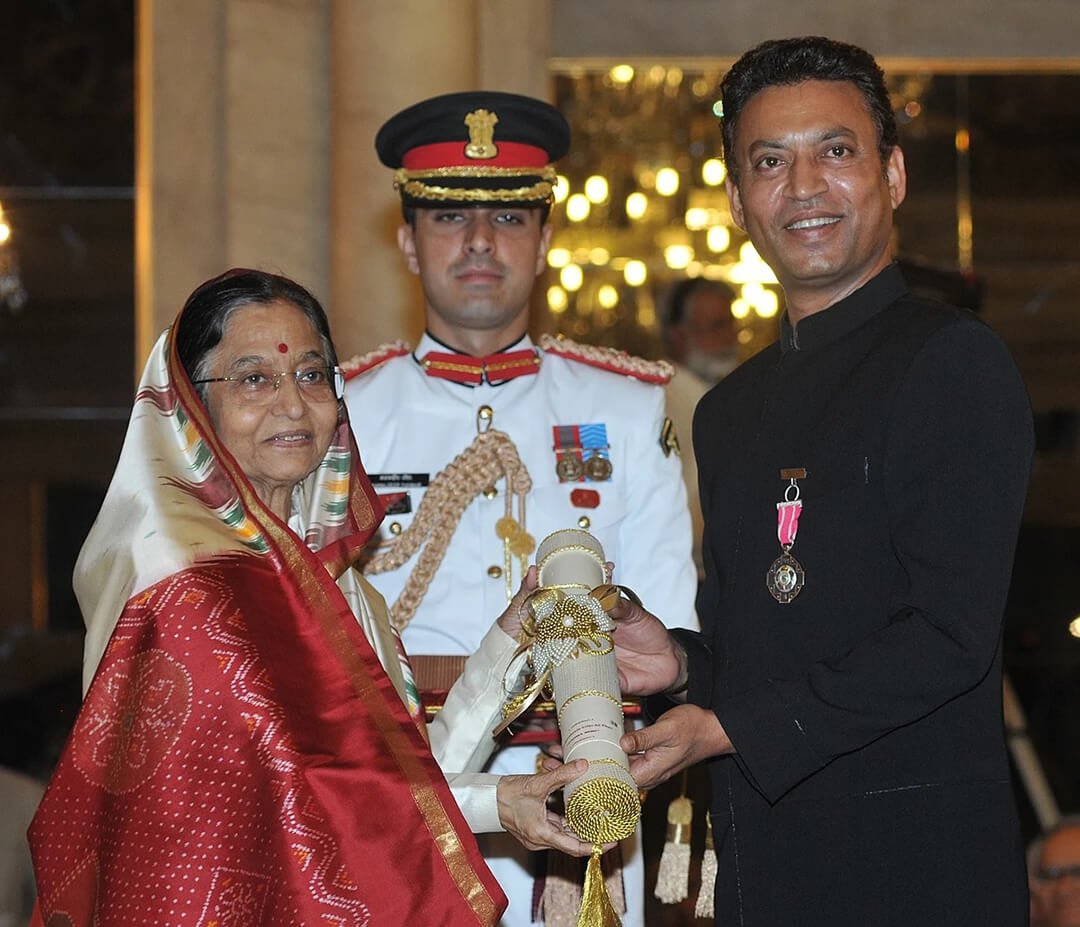