There has been an intense debate on nepotism in Bollywood since the demise of Sushant Singh Rajput. 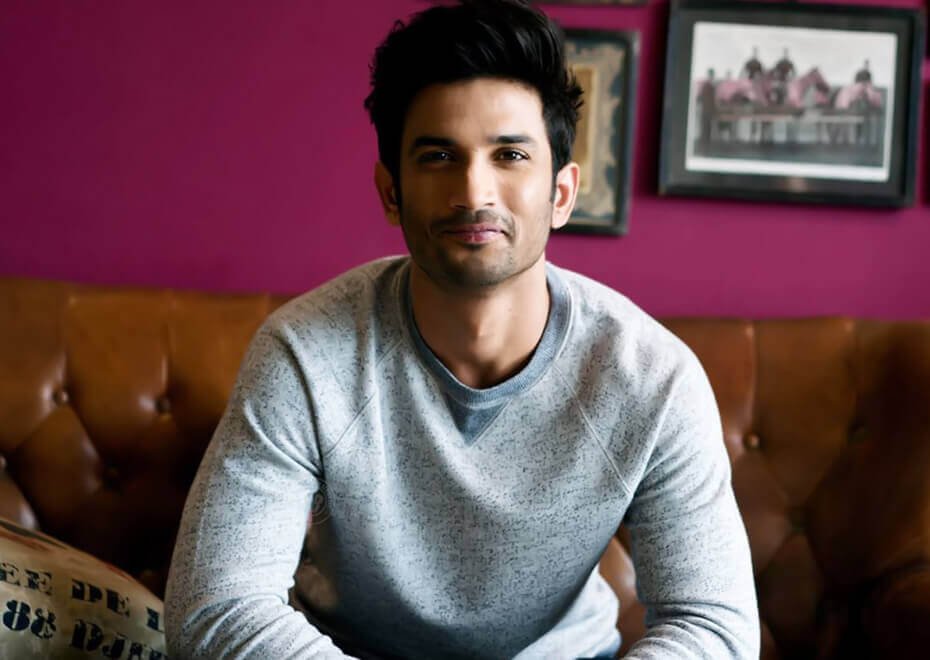 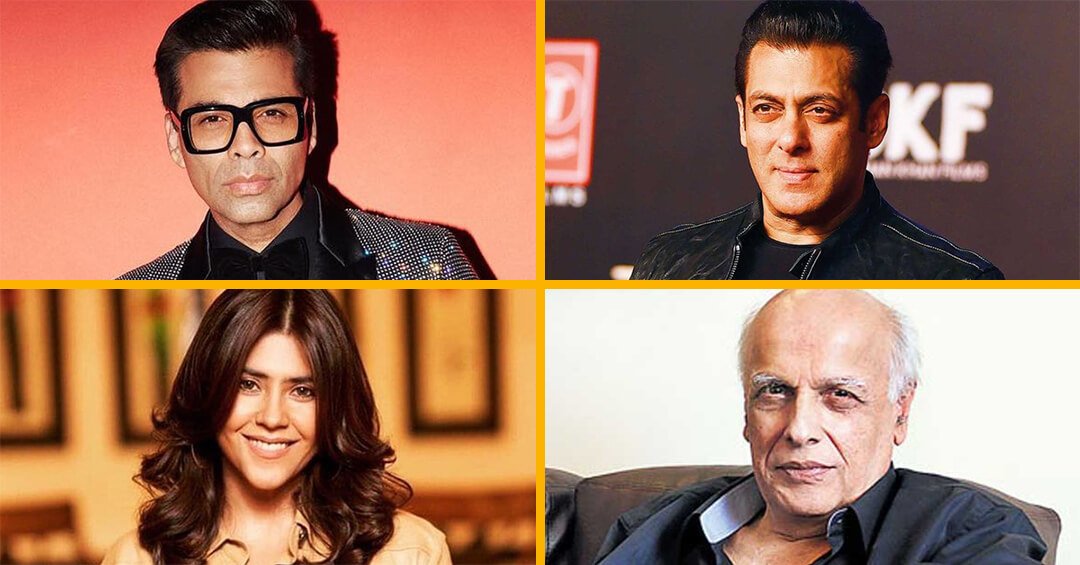 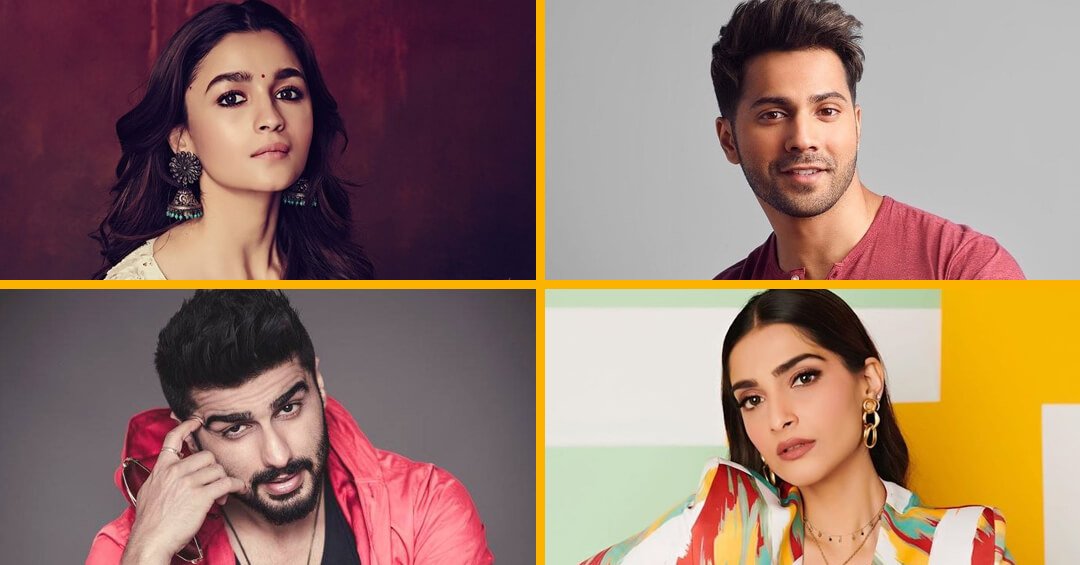 Of all the celebrities, Karan Johar is being trolled the most on social media for various reasons. 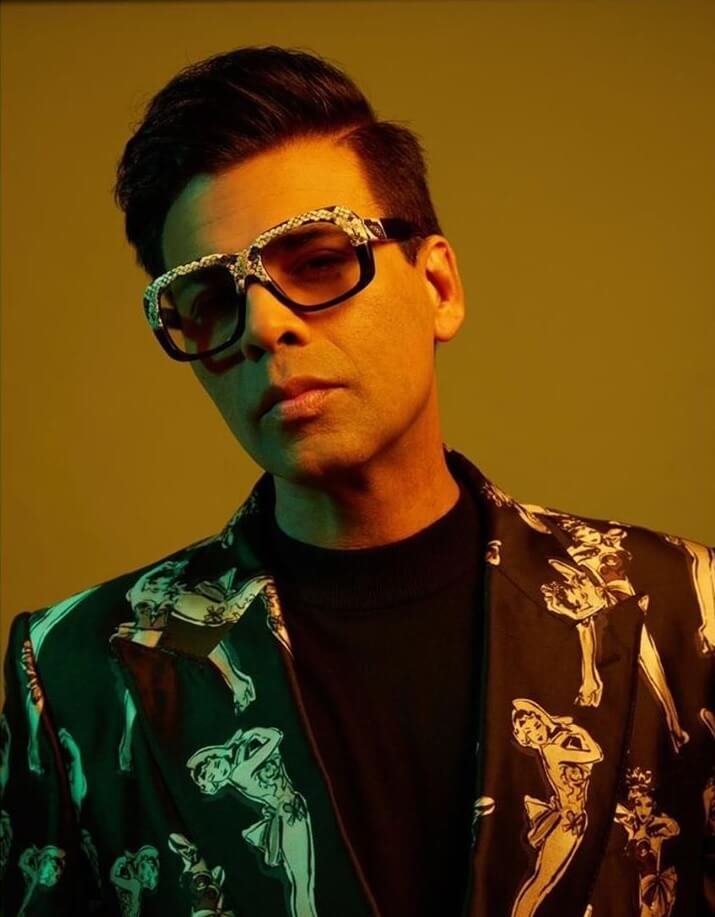 Recently his close friend had revealed that Karan has completely broken down due to this online trolling. He said that Karan even started crying while talking on the phone. 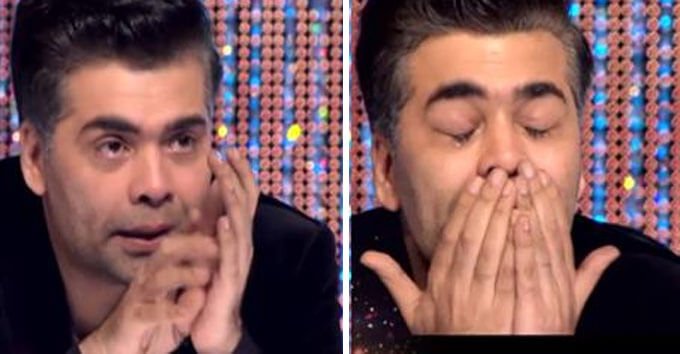 While the news of ‘Karan Johar being shattered due to aggressive trolling and internet hate’ were just making the headlines, that very evening the pictures of Ranbir Kapoor’s mother Neetu Singh’s birthday party surfaced on social media. 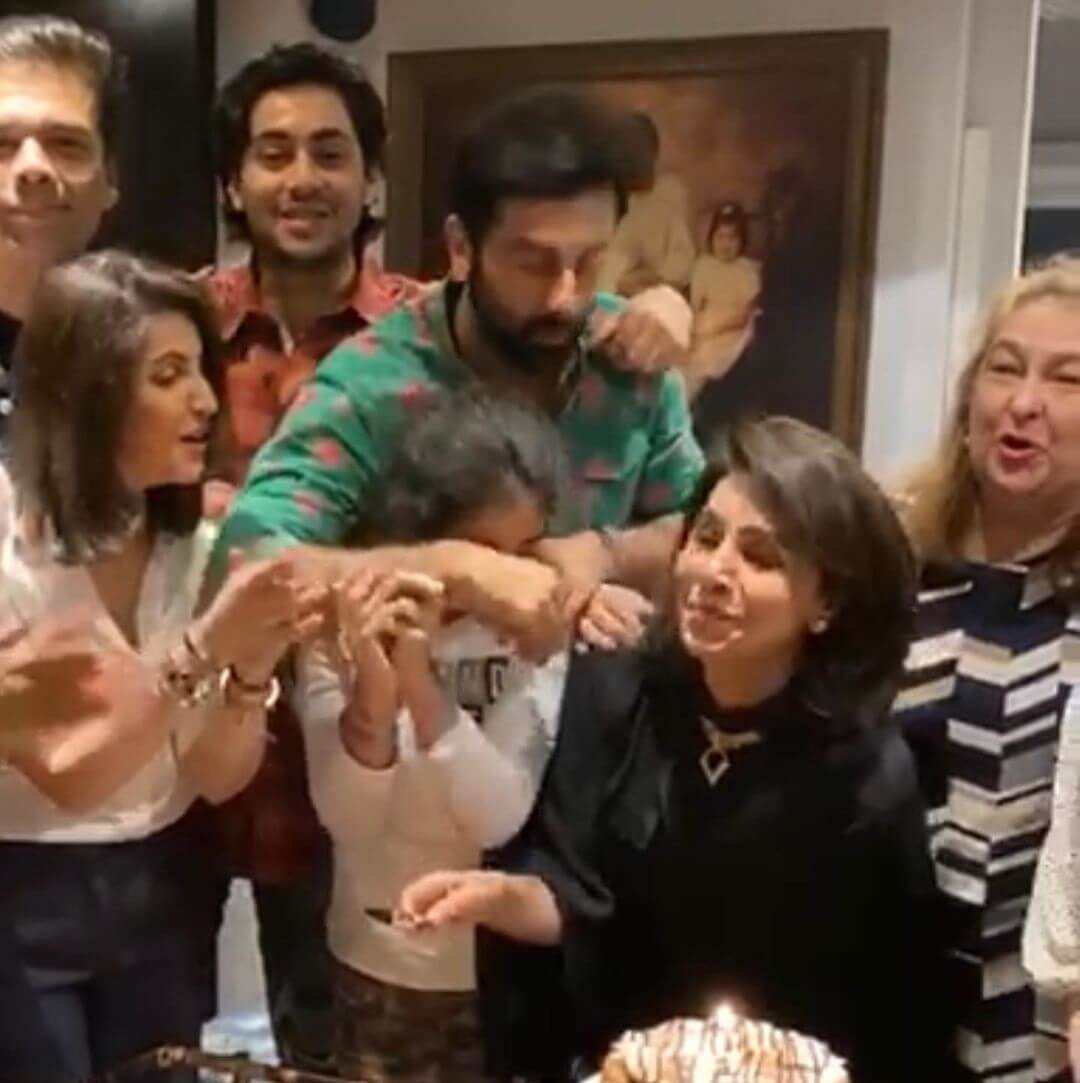 In the photos, Karan Johar was seen enjoying the party. People got furious seeing these photos and started trolling Karan once again. 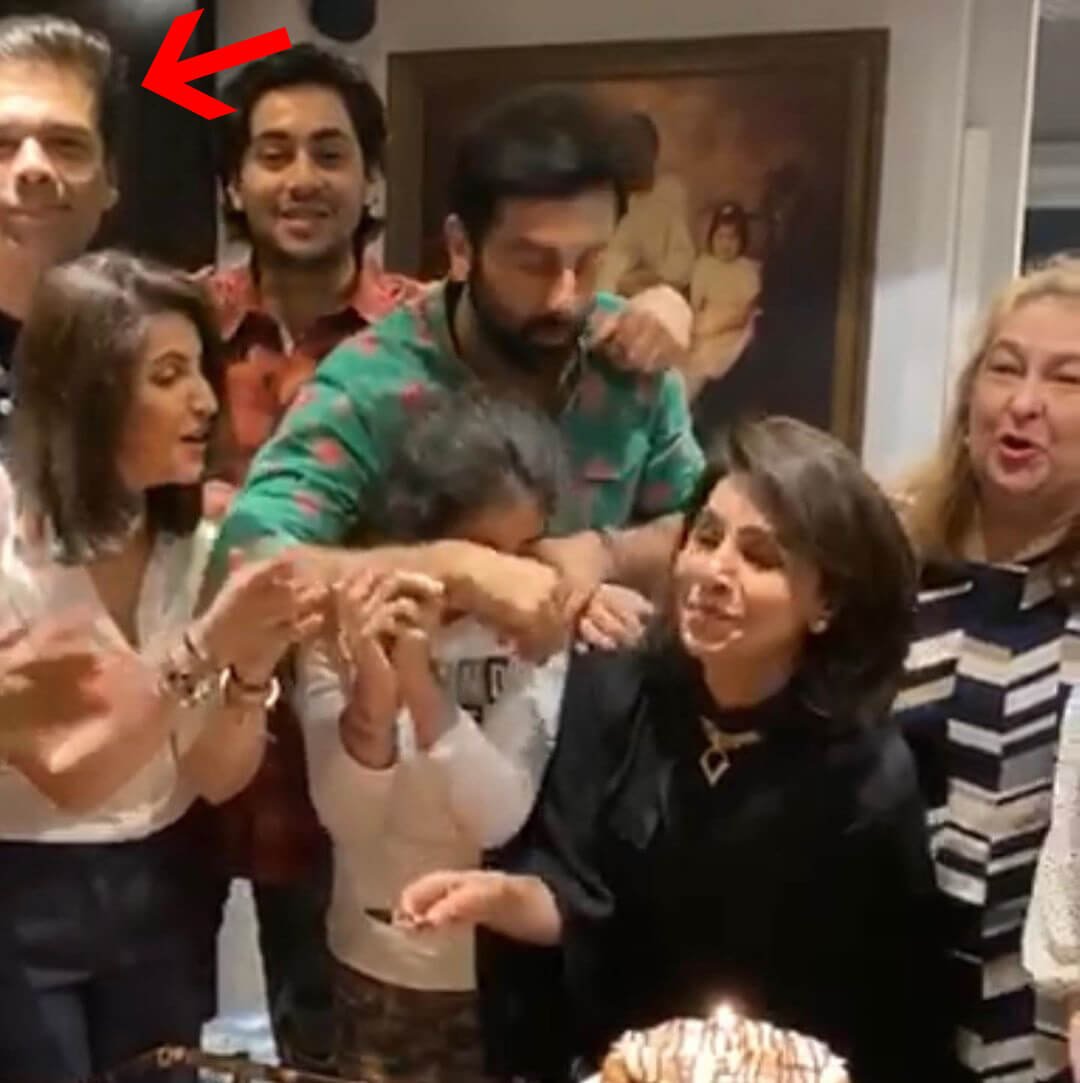 Actually on Wednesday, actress Neetu Kapoor turned 62 and to have a small celebration of it, she threw a party for some friends and family. Neetu Kapoor shared the pictures of her birthday party on Instagram.

The richest are the ones with good relationships!!! We all need love ,support strength from our loved ones always 💕💕💕💕I feel the richest today 🤗🤩

In these pictures, she is seen celebrating the birthday along with other family members including son Ranbir, daughter Riddhima and others. Karan Johar too can also be spotted in her party.

Seeing Karan enjoying himself at the party, people started lashing out at him. One user wrote ‘Heard Karan Johar is devastated by the hate he is getting… *Le me :- Aisa kaha lg rha hai bhai”

Heard #karanjohar is devastated by the hate he is getting…
*Le me :- Aisa kaha lg rha hai bhai #Bollywood pic.twitter.com/ivaXjC0zvl

Another user wrote, “Karan is not in a condition to speak ? He cries everytime his friends call him! Then who is this person smiling and celebrating Neetu Kapoor’s Birthday! Again cheap PR Stunts!! Shame on you bollywood!”

Oh really! 🤣🤣
Karan is not in a condition to speak ?
He cries everytime his friends call him!
Then who is this person smiling and celebrating Neetu Kapoor's Birthday!
Again cheap PR Stunts!!
Shame on you bollywood!#SCOrderCBIForSSR #WhyDelayInCBIForSSR pic.twitter.com/c5BOQBJsYY

Here is what other users had to say:

#KaranJohar is so sad that he is doing party at the kappor's on Neetu Singh's birthday! News are around that he is broken, etc… etc…. ! Liars , Hippocrite, killer!!!! #Justiceforssr#SCOrderCBIForSSR pic.twitter.com/uugaMgrKnl

#KaranJohar's PR working overtime. Karan, it's not hatred or criticism. It's us calling you out on the wrongs you have done. As #SonamKapoor says, it's karma. #SushantInOurHeartsForever #DilBechara #SushantSinghRajput #SCOrderCBIForSSR

I am so happy that KJO is well and enjoying party. I started worrying about his mental health just when his PR team published the news that he was devastated. Aww aise hi khush raha karo and outsiders ki job snatch karte raho. pic.twitter.com/uNanhcKZSB

Karan’s friend told that Karan has broken down

A close friend of Karan Johar, in a recent interview given to a website, said that Karan cries badly whenever someone calls him. Although he has become immune to internet trolling and has developed a thick skin after these many years, this time he is shattered completely as he is being held responsible for Sushant’s demise and people are saying very nasty things to him and even his family members. 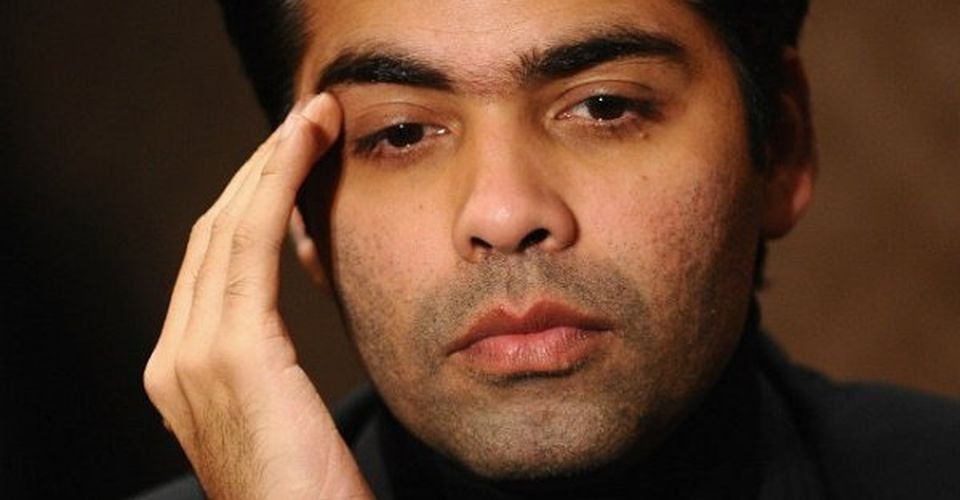 He says, “Karan is a broken man. After being trolled for years he thought he had developed a thick skin. But the brutal hatred that he has received after Sushant’s death has left him shattered. It’s the fact that those close to him are being attacked that makes Karan feel really guilty. His 3-year old twins are getting death threats.” 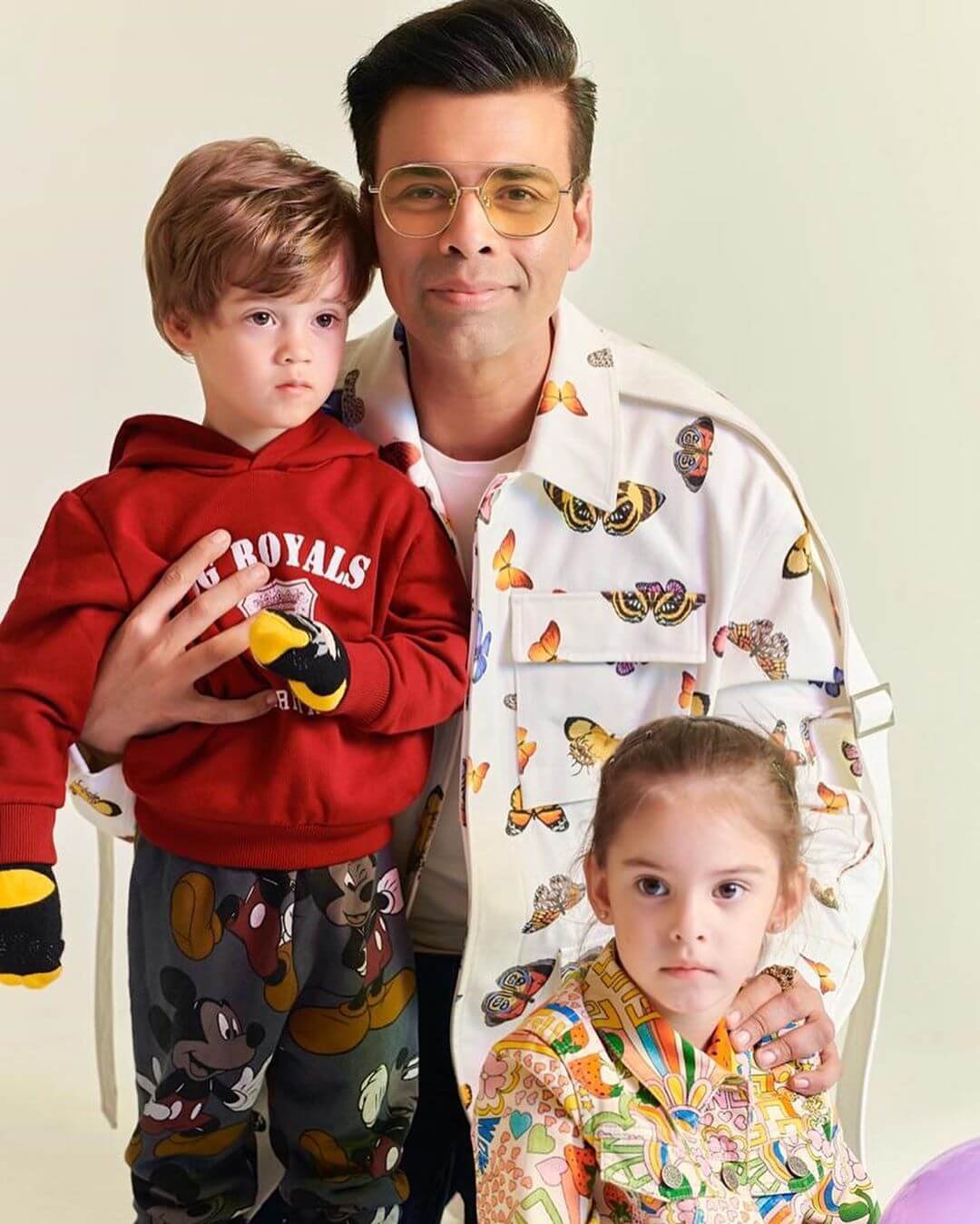 Sushant Singh Rajput passed away on 14 June. After this, Karan also shared a post about him with a photo of him and Sushant. In the post, he wrote that he blames himself for not being in touch with Sushant in the last few years.

I blame myself for not being in touch with you for the past year….. I have felt at times like you may have needed people to share your life with…but somehow I never followed up on that feeling…will never make that mistake again…we live in very energetic and noisy but still very isolated times …some of us succumb to these silences and go within…we need to not just make relationships but also constantly nurture them….Sushants unfortunate demise has been a huge wake up call to me …to my level of compassion and to my ability to foster and protect my equations…..I hope this resonates with all of you as well….will miss your infectious smile and your bear hug ….💔💔💔

Even then, the users trolled Karan and said that he is shedding fake crocodile tears.