The famous TV show ‘Taarak Mehta Ka Ooltah Chashmah’ has been popular among viewers for the last 12 years. Yes, even in 12 years, the craze of this show has not dwindled yet. Instead it is growing consistently. 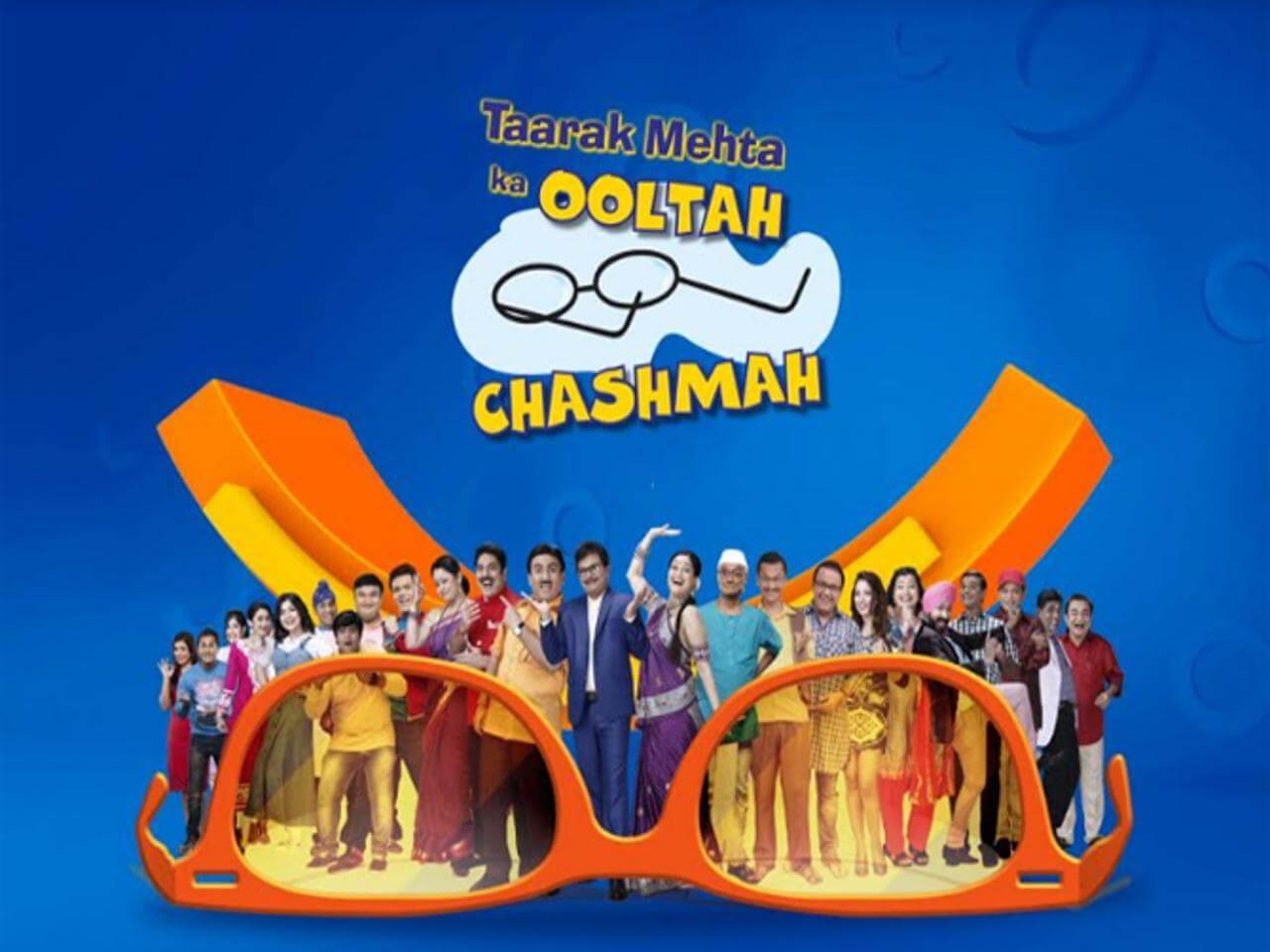 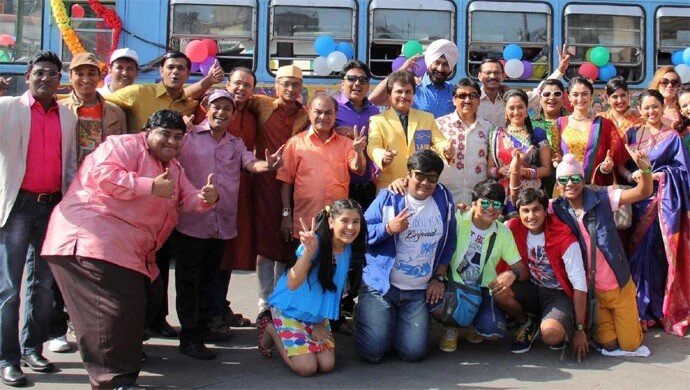 All the characters of ‘Taarak Mehta Ka Ooltah Chashmah’ serial are unique in themselves. They are not only popular on-screen among the audience, but also very popular off-screen. Today we are going to talk about Tarak Mehta/ Mehta Saahab. 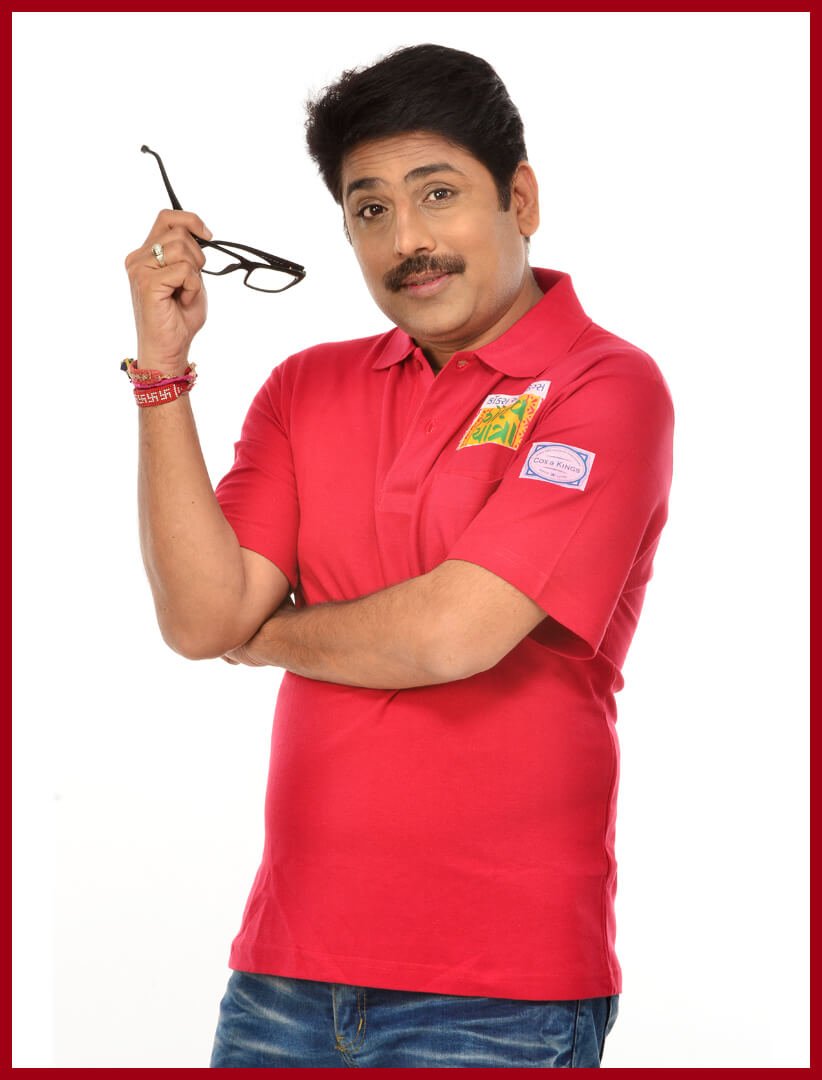 The actor who plays the character Tarak Mehta in the show is Shailesh Lodha. Shailesh is an actor, writer, poet as well as a comedian, due to which he is very popular among his fans. 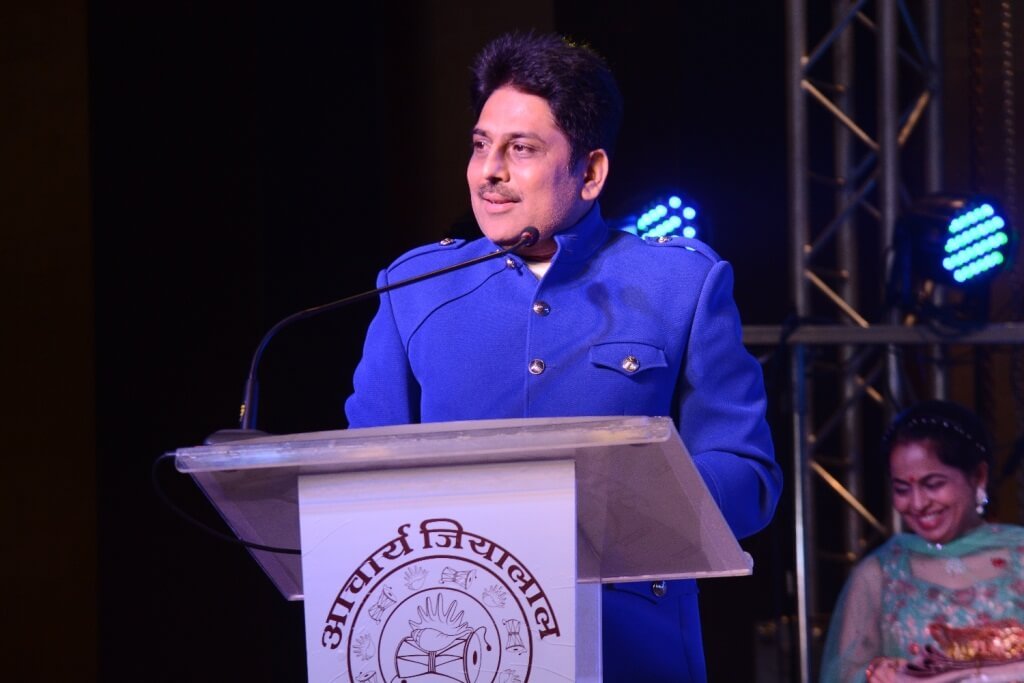 Not only that, before playing the role of Tarak Mehta in the show, he has also been a renowned comic poet. However the character of ‘Tarak Mehta’ has become his true identity. 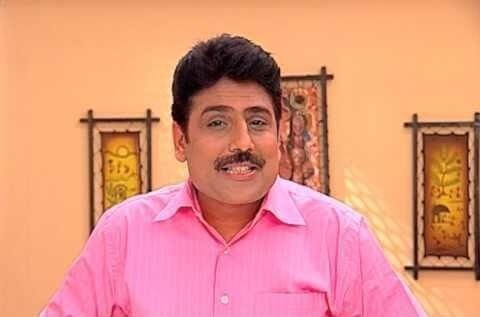 Here we are going to tell you about Shailesh Lodha’s income, family and his lifestyle, which his fans are very keen to know.

Shailesh Lodha, who is very famous by his character name ‘Mehta Saahab’, is a very good writer. Not just that, even his wife Swati Lodha is also a writer. Shailesh has a daughter named Swara. 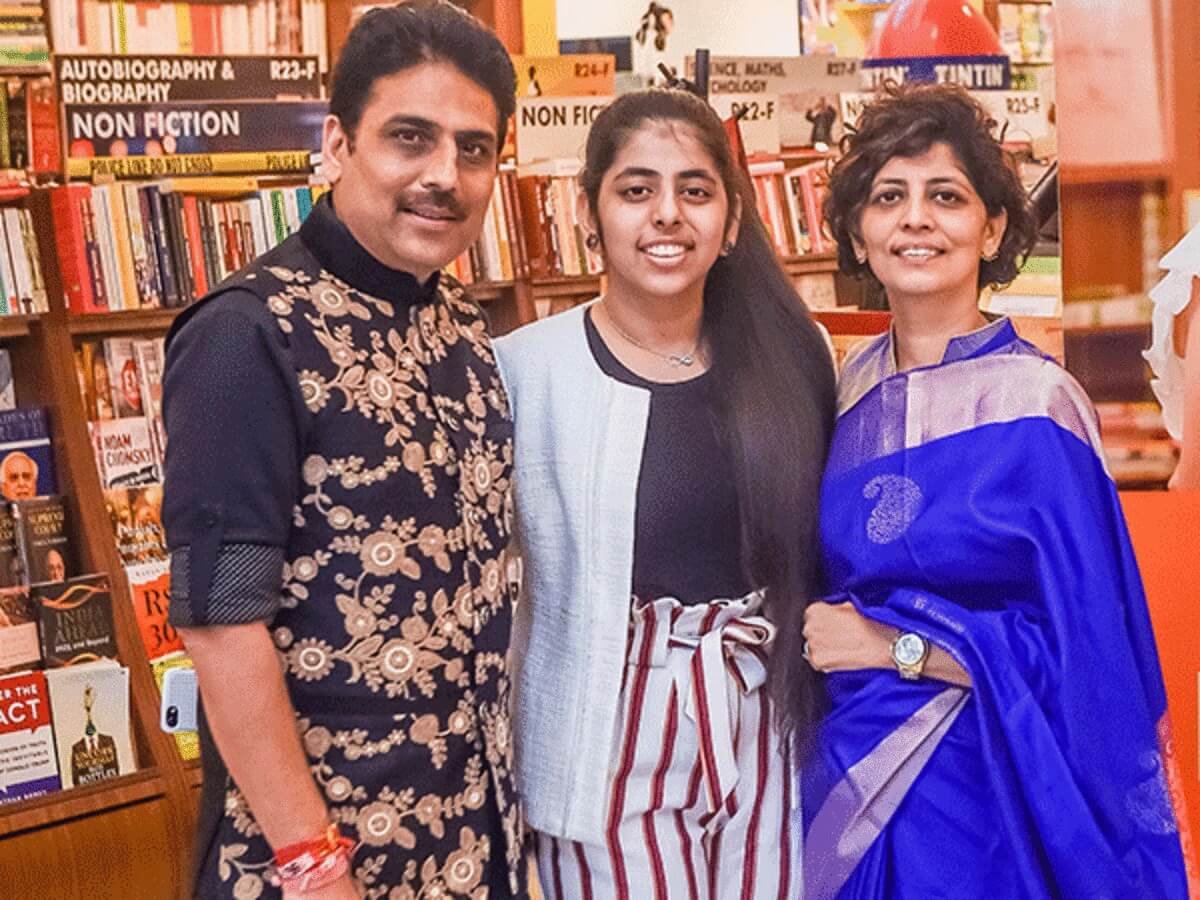 Shailesh Lodha is fond of Cars

Shailesh Lodha is very fond of cars. This is the reason he has a collection of many expensive cars like Audi and Mercedes. 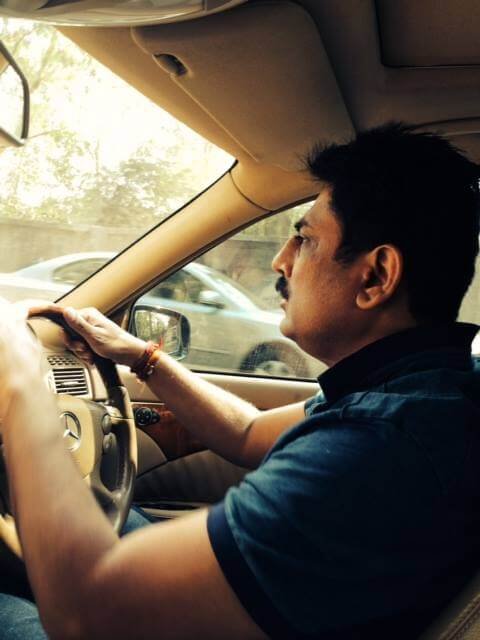 Let us tell you that in the TV show ‘Taarak Mehta Ka Ooltah Chashmah’, the fee of both Shailesh Lodha (Tarak Mehta) and Dilip Joshi (Jethalal) is the same. Both of them charge a fee of Rs 1.5 lakh for each episode. 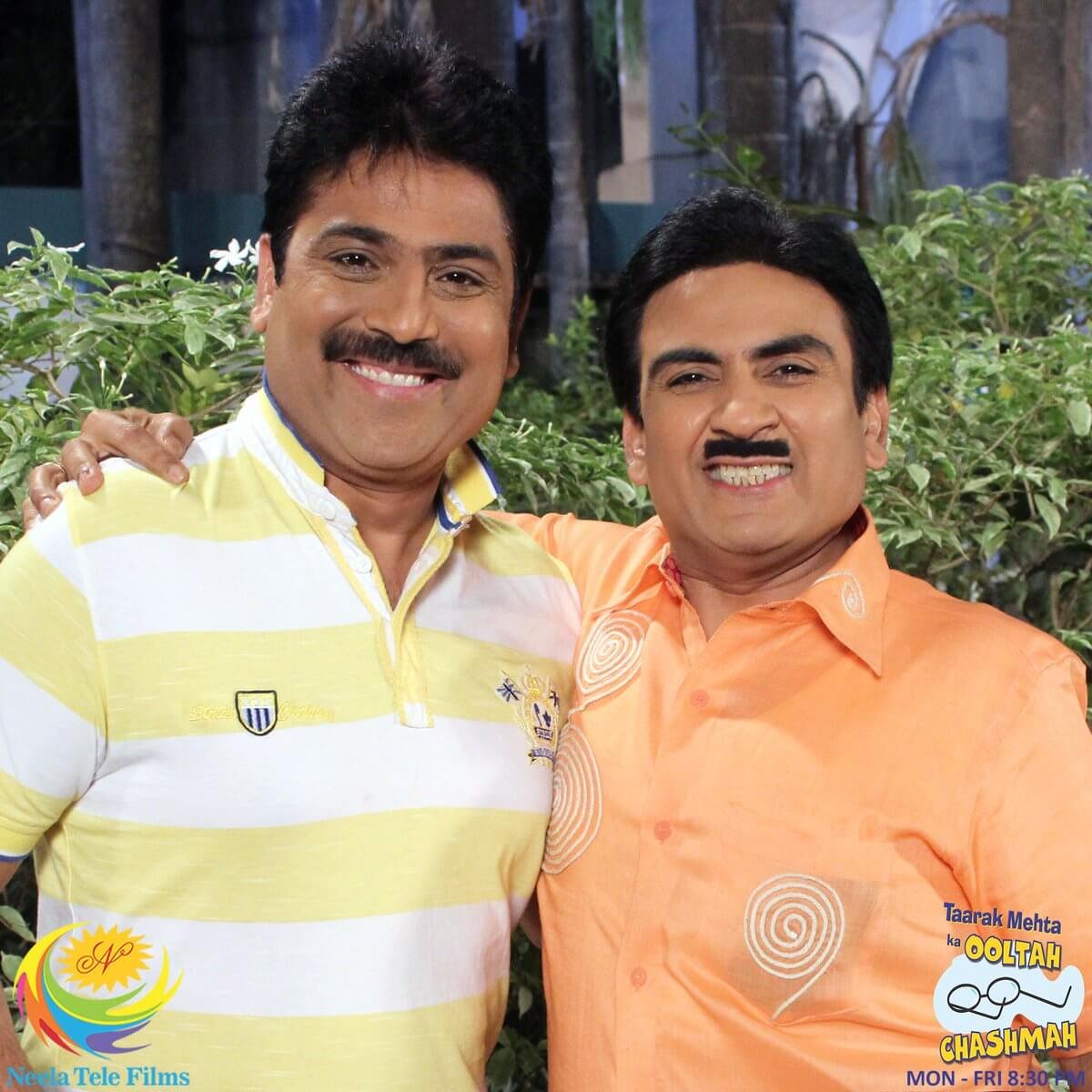 Shailesh has written many books

Shailesh Lodha has also written several books, two of which are comic books. Shailesh has also received many awards throughout his career. 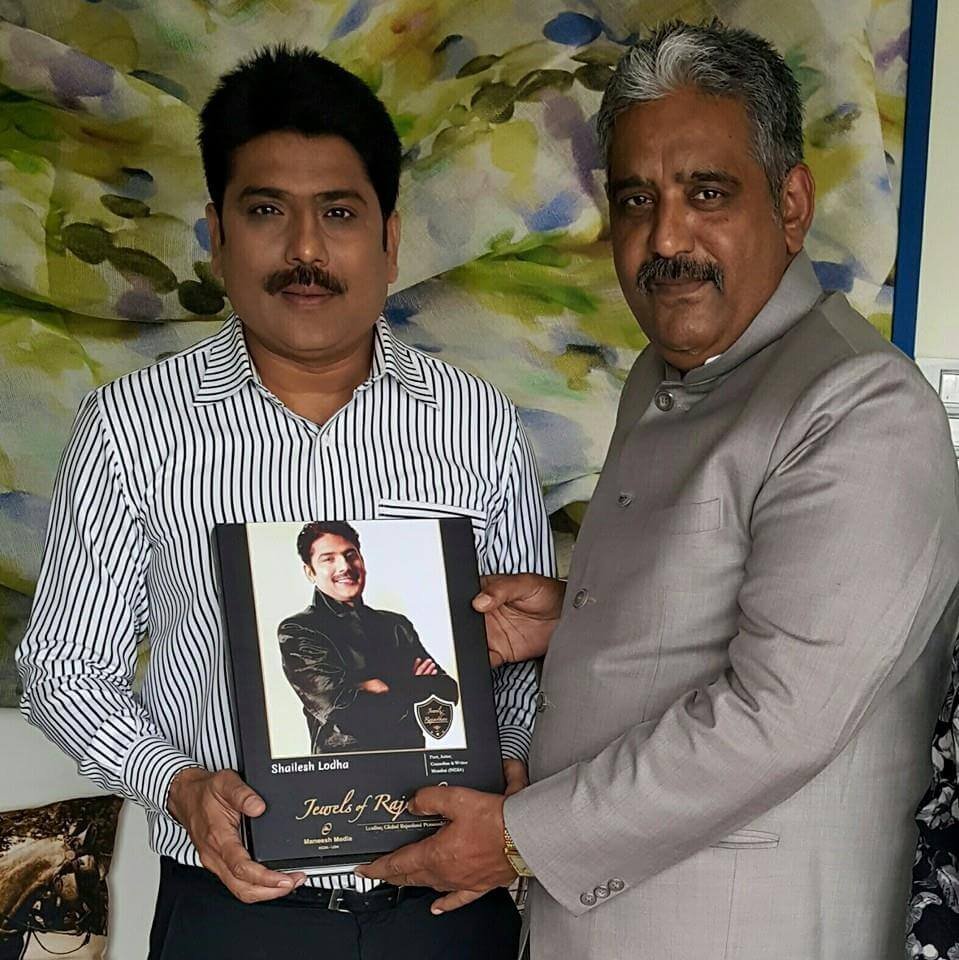