Ayushmann Khurrana is currently considered to be among the top actors of Bollywood. He made his debut with movie ‘Vicky Donor’, and has so far won one National and three Filmfare Awards. 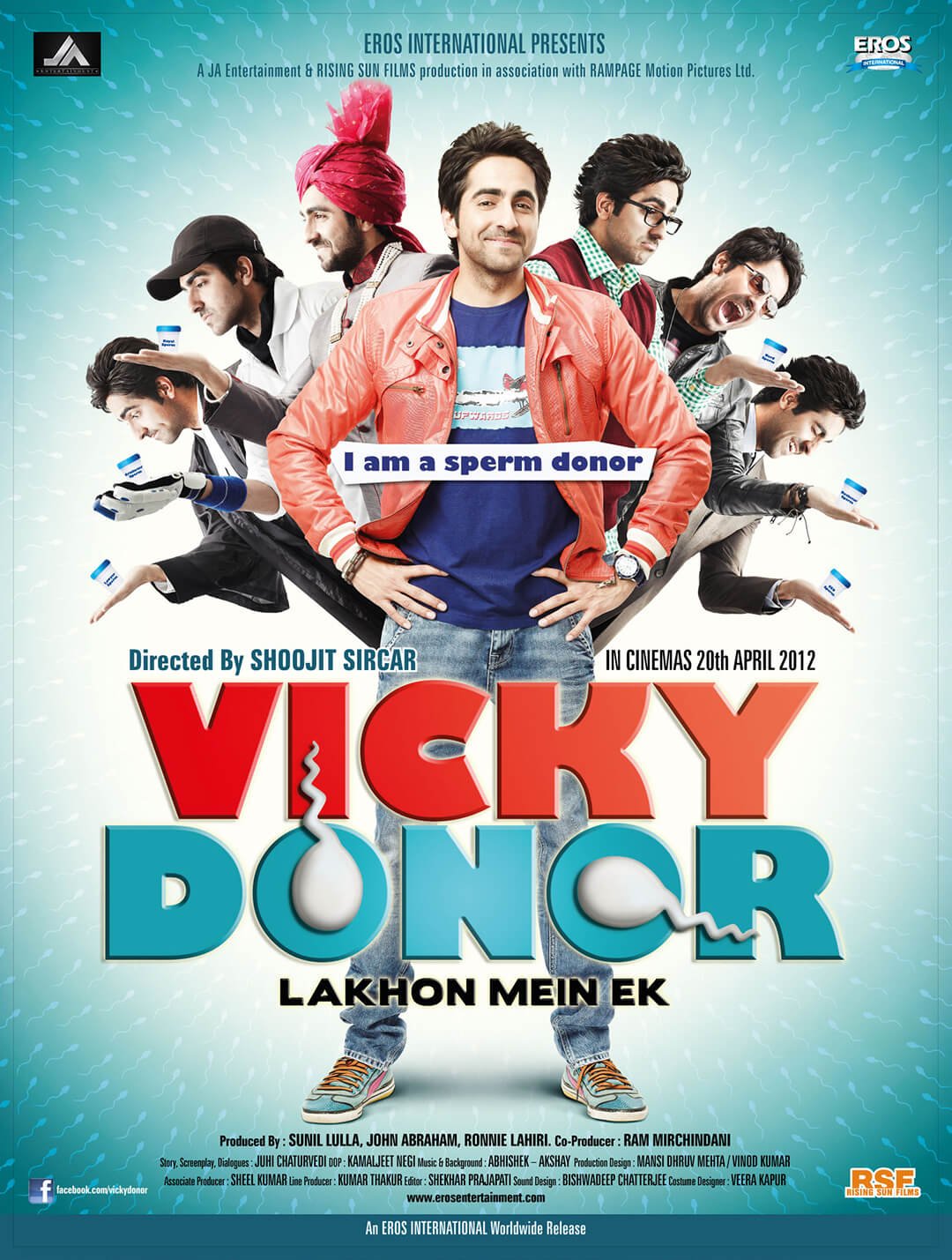 In a short span of time, Ayushmann has attained immense fame that every film star dreams of. In his journey to stardom, Ayushmann’s wife Tahira Kashyap has played a very important role. Ayushmann himself has talked about this many times and has thanked her publicly more than once. 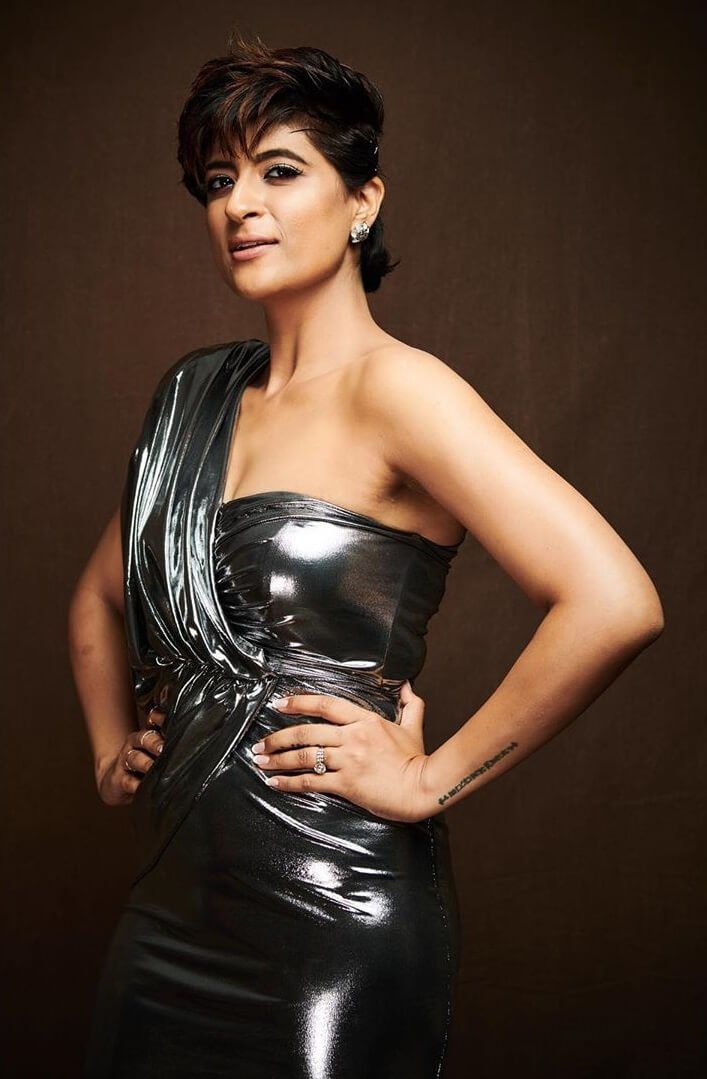 This is how Ayushmann Confessed his Feelings for Tahira Kashyap:

Some time back, Ayushmann wrote a special post for his wife Tahira Kashyap along with a collage of pictures of Tahira on Instagram. He wrote, “It was in 2001. We were preparing for our board exams. At 1:48 am I had confessed my feelings over the phone.” He also mentioned that Bryan Adams song ‘Inside Out’ was playing on his stereo while he did so. He wrote in the post that today, it has been 19 years with her. The collage shared by Ayushmann comprises images of Tahira in various moods.

It was in 2001. We were preparing for our board exams. At 1.48 AM I’d confessed my feelings to her over the phone. Bryan Adams was playing on my stereo. Inside Out was the song. It’s been 19 years with this goofball. Umm. ❤️

Ayushmann – Tahira’s Relation throughout the Years:

As most of Ayushmann’s fans must be aware, Ayushmann and Tahira’s love story started during physics classes when they were in 11th – 12th standard. Both dated for several years and finally got married in year 2008. In 2012 they were blessed with baby boy ‘Virajveer’ and in 2014, their daughter ‘Varushka’ was born. 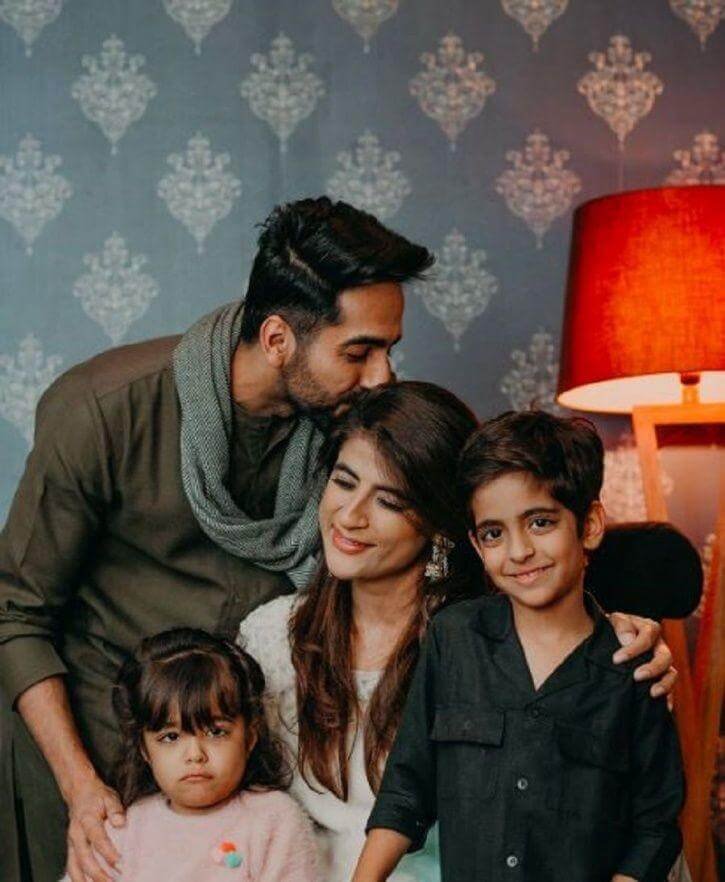 However, this couple’s journey so far has not been entirely smooth. There came a phase when difference arose between them pertaining to Ayushmann’s onscreen kissing scenes. The difference had grown so much that they were on the verge of ending the relationship. 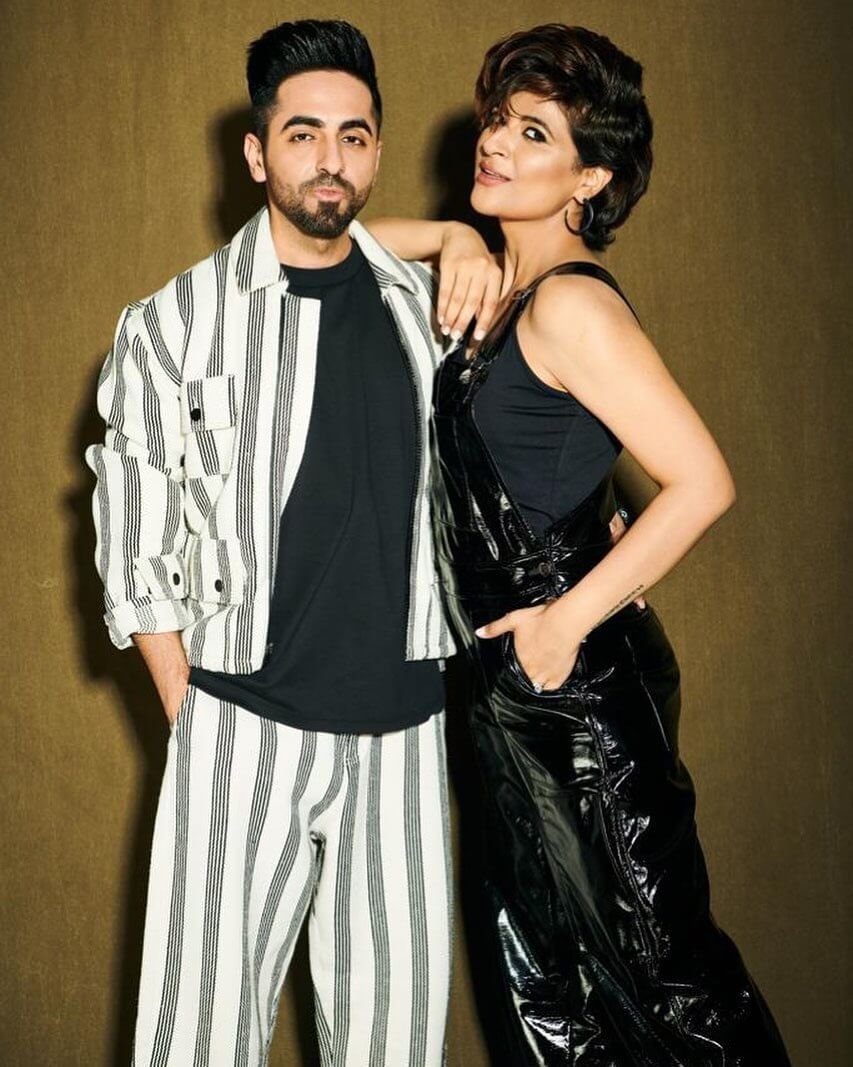 But eventually true love prevailed and the couple won over each other even stronger than before. So strong was their bond that they even withstood the time when Tahira was diagnosed with cancer and struggled through the treatment.

Today is my day! Wish you all a happy #worldcancerday and hope each one of us celebrates this day in an embracing way. That we remove any stigma or taboo associated with it. That we spread awareness about it and that we have self love no matter what. I truly embrace all my scars as they are my badges of honour. There is nothing known as perfect. Happiness lies in truly accepting yourself. This was a tough one for me. But this picture was my decision as I want to celebrate not the disease but the spirit with which I endured. To quote my mentor, Diasaku Ikeda, “Leading an undefeated life is eternal victory. Not being defeated, never giving up, is actually a greater victory than winning, not being defeated means having the courage to rise to the challenge. However many times we’re knocked down, the important thing is we keep getting up and taking one step-even a half step- forward” #worldcancerday #breastcancerawareness #breastcancerwarrior #turningkarmaintomission #boddhisatva Thanks @atulkasbekar for this one❤️

Once again their true love emerged victorious as Tahira has been cured off the deadly disease.