As most of you must be aware, few weeks ago, Doordarshan started the re-telecast of epic serial Ramayan on account of public demand amid the lockdown. Soon after the re-telecast began, Ramayan created a buzz in the television industry and surpassed many viewership records.

Just few days ago, Ramayan serial reached its peak as the episode in which Lord Ram killed the demon Ravan was telecasted. There was high enthusiasm among masses to view this episode. 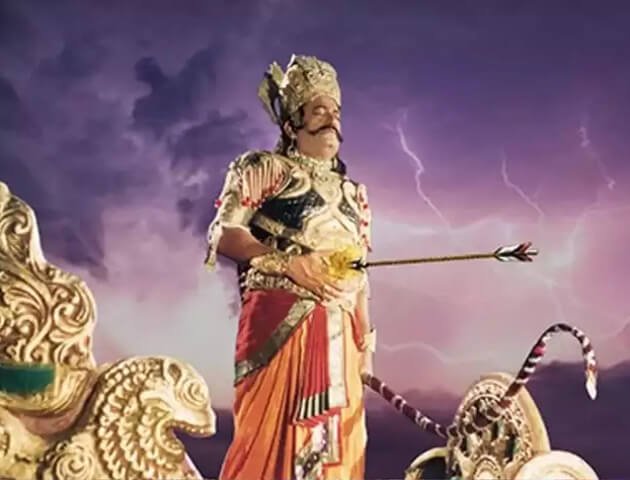 The picture that went viral was clicked during the shooting of the Ramayan. In the picture both Ram (Arun Govil) and Ravan (Arvind Trivedi) are seen shaking hands with each other. This picture was shared by Arun Govil.

It is to be noted that due to the nationwide lockdown on account of coronavirus, shooting for new episodes of serials have stopped completely. In addition to this there was a demand from a section of Indian viewers who wanted the re-telecast of old epic serials. Doordarshan began re-telecast of Ramayan from 28th March 2020.

Happy to announce that on public demand, we are starting the re-telecast of 'Ramayana' from tomorrow (Saturday, March 28) on @DDNational

– One episode in the morning 9 am to 10 am
– Another in the evening 9 pm to 10 pm pic.twitter.com/LKdHIdXVce

Arvind trivedi, who played the role of Ravan in Ramayan is a veteran Gujarati actor. He stays in Mumbai. He has acted in more than 250 Gujarati films. 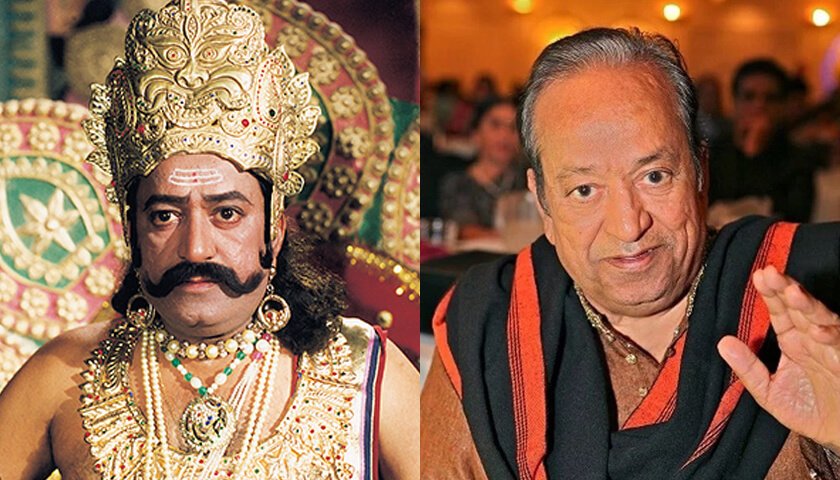 Earlier, a video of Arvind Trivedi had gone viral in which he was watching the re-telecast of the episode of ‘Sita Haran’.

On seeing the episode, Arvind Trivedi became very emotional and even joined hands in front of camera.