Around second week of February 2020, netizens were shocked to hear the news that Actress Sana Khan has broken up with her boyfriend – Choreographer Melvin Louis. 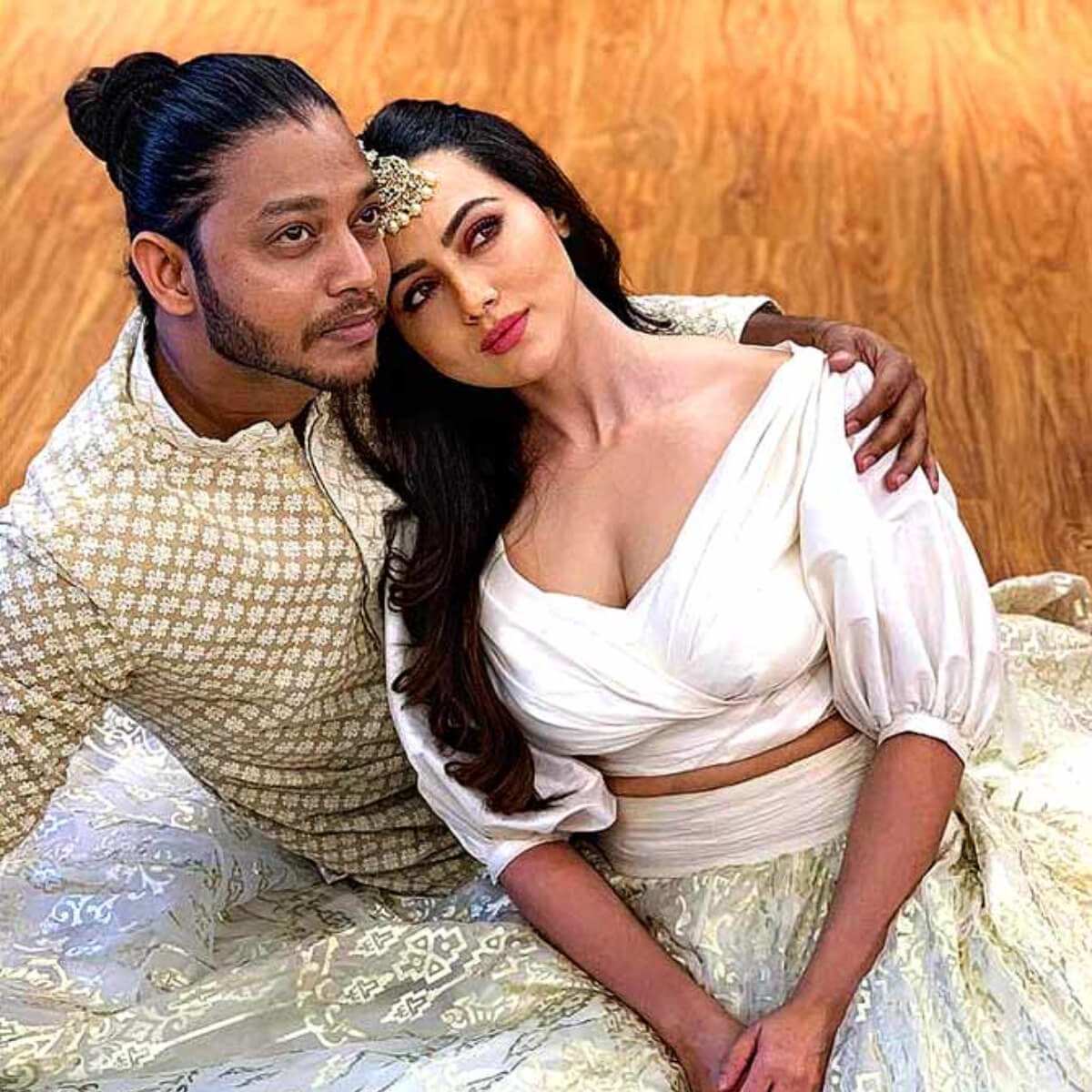 Equally shocking was the reason which Sana Gave behind breaking up with Melvin Louis.

This is my first n it has taken a lot of courage from me to come out n speak the truth. Coz there were so many people who believed in this relation n showed so much love n respect but unfortunately I didn’t get it from where I should have gotten. This man is dirt n he is disgusting unfortunately it took me a year to find out coz I believed in him blindly. I have taken a stand for myself coz if I won’t no one will 🙂 He is a compulsive cheater n a compulsive liar n this is his regular thing to do with everyone for his fame n popularity. This is the original content with no fabrication but be ready for the covers on this 🙌🏼 Ps: cheated on me with multiple girls since may/June which I lately discovered but there is one girl tht shocked me the most n I knw her #shameonyou miss **** I will def tell the world ur name so atleast others knw u before they collab with you 🤮 Upbringing matters a lot 👊🏼 He wanted to marry me and have babies what would he teach my son n daughter??? #toxicrelationship #cheappeople

Sana Khan alleged that Melvin Louis has been cheating on her and that too with multiple girls. As per Sana, on doubting that Melvin was up to something, she once tried checking his phone but Melvin snatched it back and started deleting the messages.

When the news broke out, it spread across the internet soon and Melvin Louis’s reaction was anticipated. However, Melvin chose not to speak in detail, rather he just posted on social media that ‘Truth will Prevail.’

Sana Khan did not stop with making public about her breakup with Melvin and its underlying reason. In addition to calling him ‘dirt’ and ‘disgusting’ she mentioned that it has come to her notice that Melvin has misbehaved with many girls and had even got a 18-year old girl pregnant. But the matter did not surface up as the girl did not want to reveal her identity. Sana also admitted that she has been suffering from depression and anxiety post her breakup with Melvin Louis.

With constant allegations from Sana and resultant media curiosity around their breakup, Melvin Louis has now come up to defend himself. He has recently uploaded an audio clip on his social media account which has a phone conversation with Sana Khan.

You mocked me ! You mocked my race and my skin color ! You mocked my family ! You mocked my most favourite people with disgusting allegations ! You did your best ! I hope you feel better now PUBLICLY ! #MenAreVictimsToo #YouAskedForIt #NotGuilty #BulaatiHaiMagarJaaneKaNahi . . . . P.S : For all those who didn’t judge too quick or jump to make quick conclusions , I remember your names and you have my respect ! Thank you for not judging a book by its cover 😘 #LoveAndRespectToAll #PooraAudioNoteSunogeTohGirJaaoge #BasAbhiDoneZyadaDramaNahi

In the conversation Sana can be heard saying that she will have to humiliate Melvin publicly to make herself feel better. Melvin has captioned it “You mocked me, You Mocked my race and my skin colour, You Mocked my family.”

With this reciprocation from Melvin, the end to these ex-lovers, publicly mud-slinging each other, does not seem to be near.