Although Season 13 of television reality show Bigg Boss has ended, news related to its popular contestants – Shehnaz Gill, Siddharth Shukla, Asim Riaz and Rashmi Desai are constantly grabbing headlines in the media. Although Rashmi Desai did not win the show, her popularity has surely increased tremendously after that.

And here begins a new journey, a time to start something new and venture into the mystical world of Naagin! You’ve seen me and loved me as Tapasya, as Shorvori, and now I’m bringing forth to you a new side of me with this new show! Hope to receive the same amount of love from you all for my new project, Naagin 4 only at #colors today at 8pm. 🥰😇♥️⏳ . #Naagin4withRashamiDesai #RashamiDesai #Naagin4 #gratitude @ektarkapoor @colorstv @altbalaji

For Rashmi Desai fans, it was a positive surprise that after Bigg Boss 13, she has become a part of popular TV serial ‘Naagin 4’.

Yes, Rashmi Desai is now a part of the ‘Naagin 4’ in which she is playing the role of ‘Shalaka’. Here is the promo which shows Rashmi’e entry.

Super thrilled, excited, and a lot of mixed emotions going on. Can’t wait for you all to see me as Shalaka in #Naagin4 today only at 8pm on @colorstv 😍💝😇 . #Naagin4WithRashamiDesai #RashamiDesai #love #ItsAllMagical #Shalaka @ektarkapoor @altbalaji @muktadhond

In the pictures, Rashmi has dressed up like an Indian bride. She is wearing pink Lehenga, green dupatta and lots of jewellery. As soon as Rashmi shared these photos on instagram, they instantly went viral and her fans started showering love in form of hearts and comments. 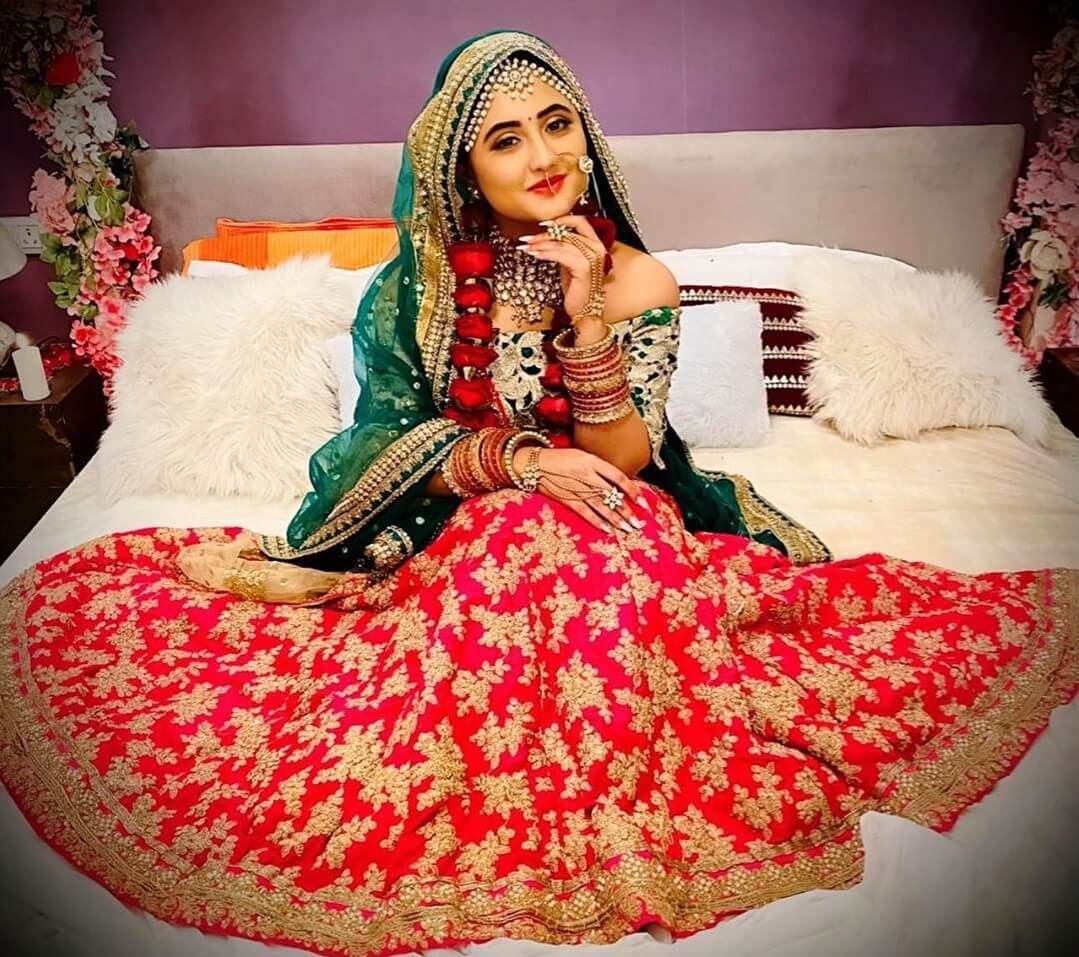 Many users commented that she looked beautiful in the outfit whereas some users even compared her looks to that of Sridevi from the movie ‘Naagin’.

It is to be noted that even before participating in Bigg Boss 13, Rashmi Desai was one of the leading actress on the television. Although she did not have any major projects going on around that time, but it seems that post Bigg Boss 13, her career is once again gaining momentum. In the first half of Bigg Boss 13 season, Rashmi remained in news on account of her fights with Siddharth Shukla. 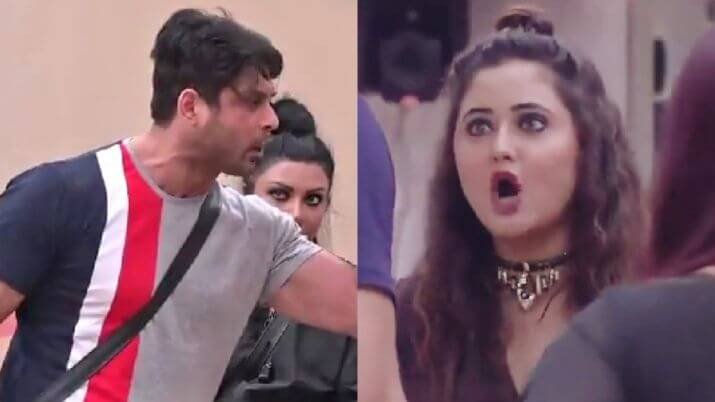 However, later the focus was on her personal life, which revolved around her relationship with another contestant named Arhaan Khan, who had hidden some crucial information about himself from Rashmi. 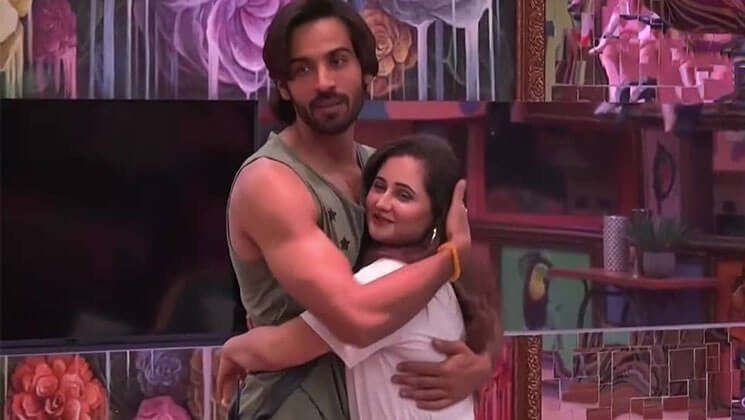 Most of Rashmi Desai’s fans would remember that around Holi, a video in which Rashmi was seen dancing on the song ‘Rang Barse’ had gone viral.