Popular TV Serial actress Shweta Tiwari’s daughter Palak Tiwari has not yet debuted in TV serials or films but she is quite popular on social media. 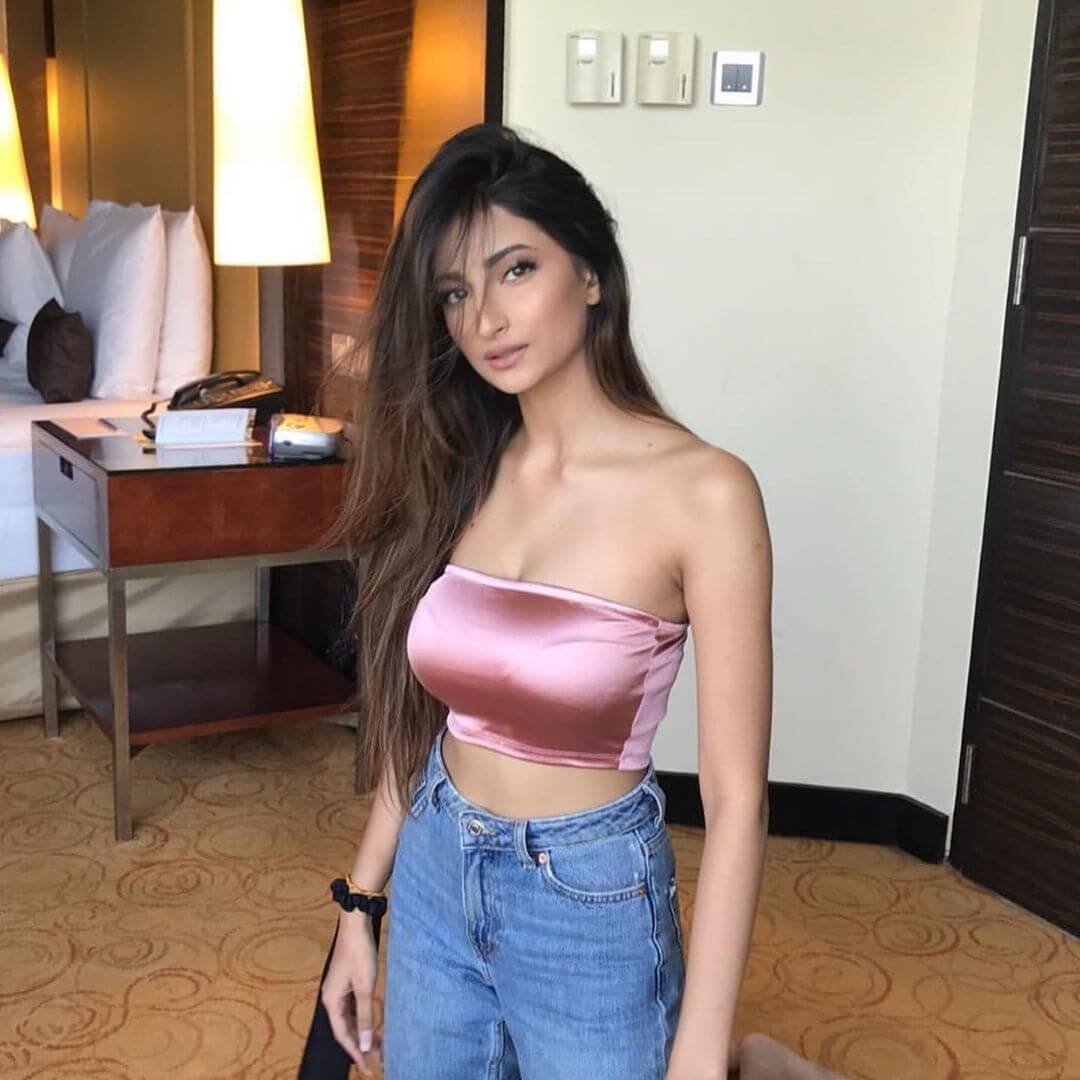 Shweta Tiwari is often asked about Palak’s debut, but no confirmed information about the same has been known yet. But looking at pics from her recent photo shoot, it seems as if Palak is heading in the direction to enter the entertainment industry. 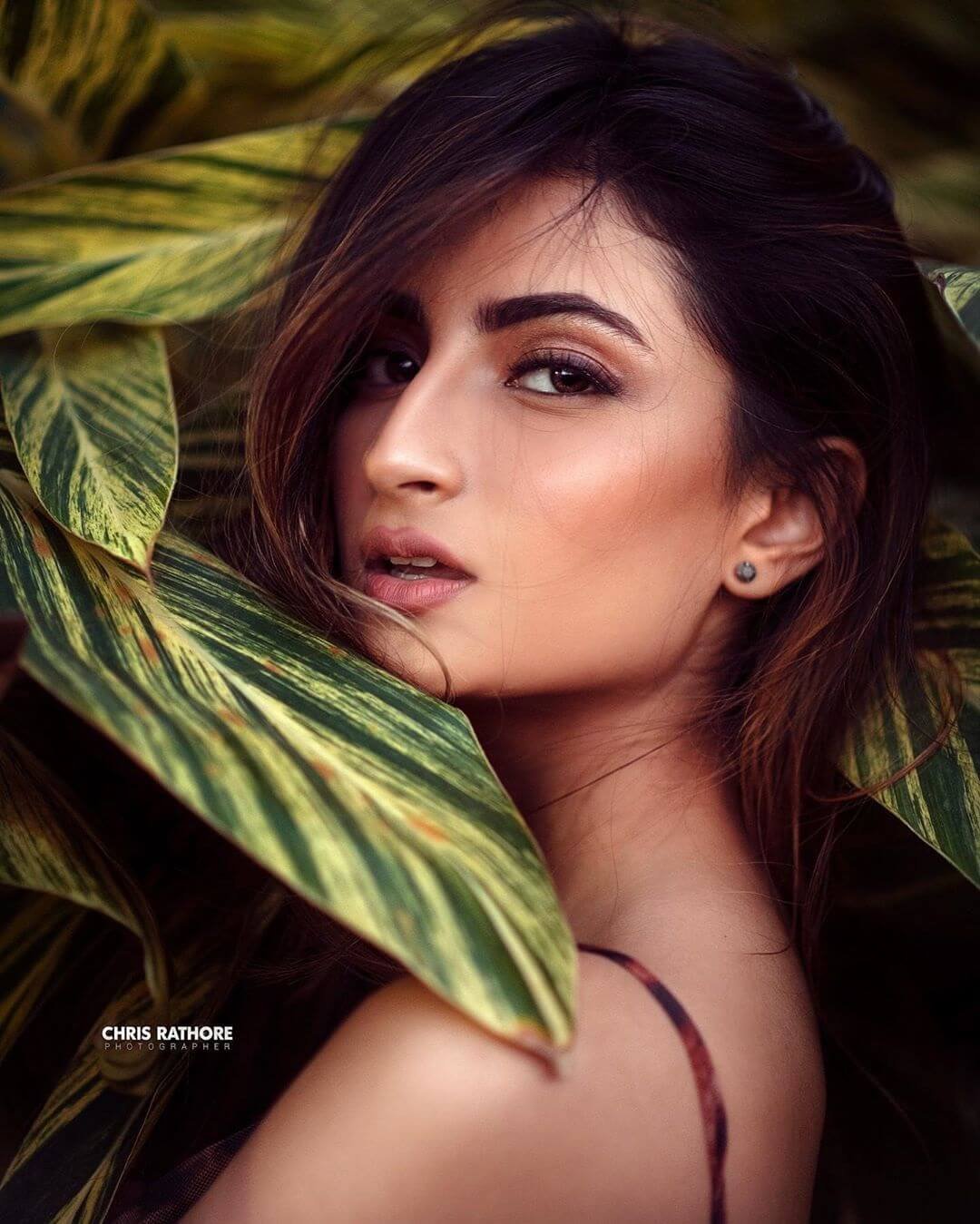 Palak Tiwari has shared many pics from her latest photo shoot on her social media ccount. This photo shoot has been conducted by Chris Rathore. In the pics, Palak has posed between huge sized leaves. She is looking extremely glamorous in these photos. Palak’s photos from this photo shoot are being compared with Kiara Advani’s latest photos for Dabboo Ratnani’s Calendar. 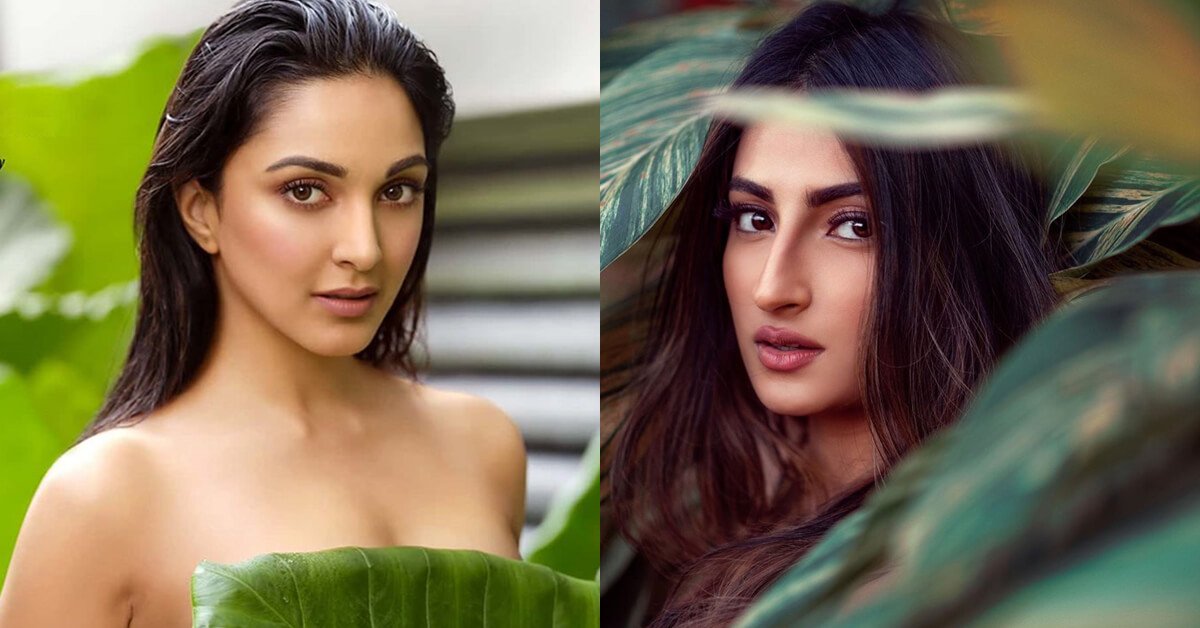 Palak has also posed for several photographs with her mother Shweta Tiwari. One such photograph was recently clicked during Shweta Tiwari’s brother’s marriage. Both, mother and daughter are looking very beautiful in it.

Time and again, there have been rumours about Palak’s debut in TV serial or movies. One such news doing rounds was that, she will soon make her Bollywood debut opposite ‘Taaare Zameen Par’ star Darsheel Safary. It later came to light that news was not a rumour and there were indeed plans for having Palak in the movie. But Palak backed out from it, as things were not going as per the schedule and at that time Shweta Tiwari thought that it would affect Palak’s studies. 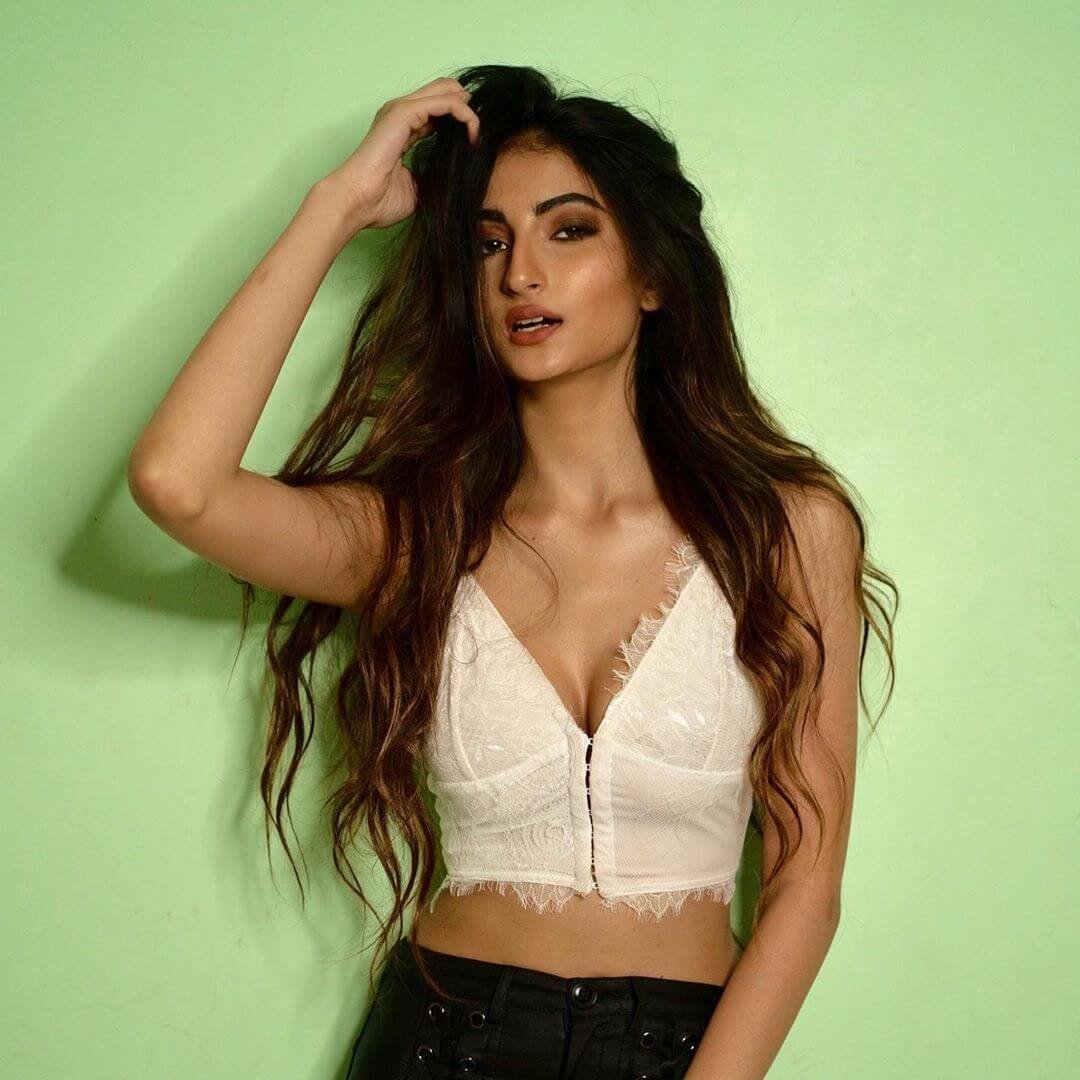 It is to be noted that Palak Tiwari is the daughter of Shweta Tiwari and Raja Chaudhary. 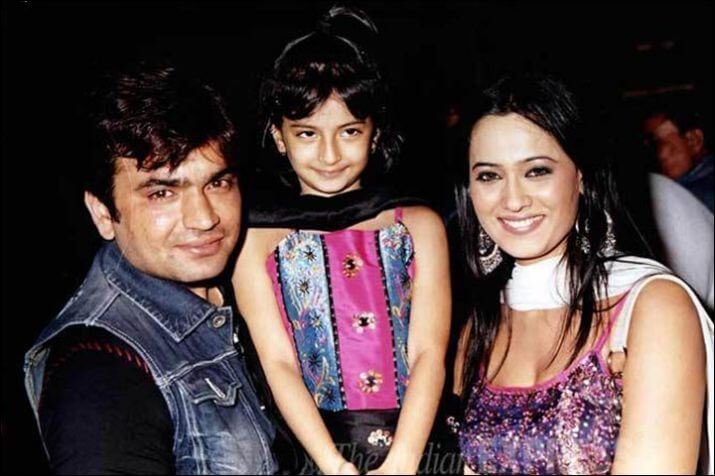 Shweta and Raja got divorced in 2007. In 2013, Shweta Tiwari married Abhinav Kohli. 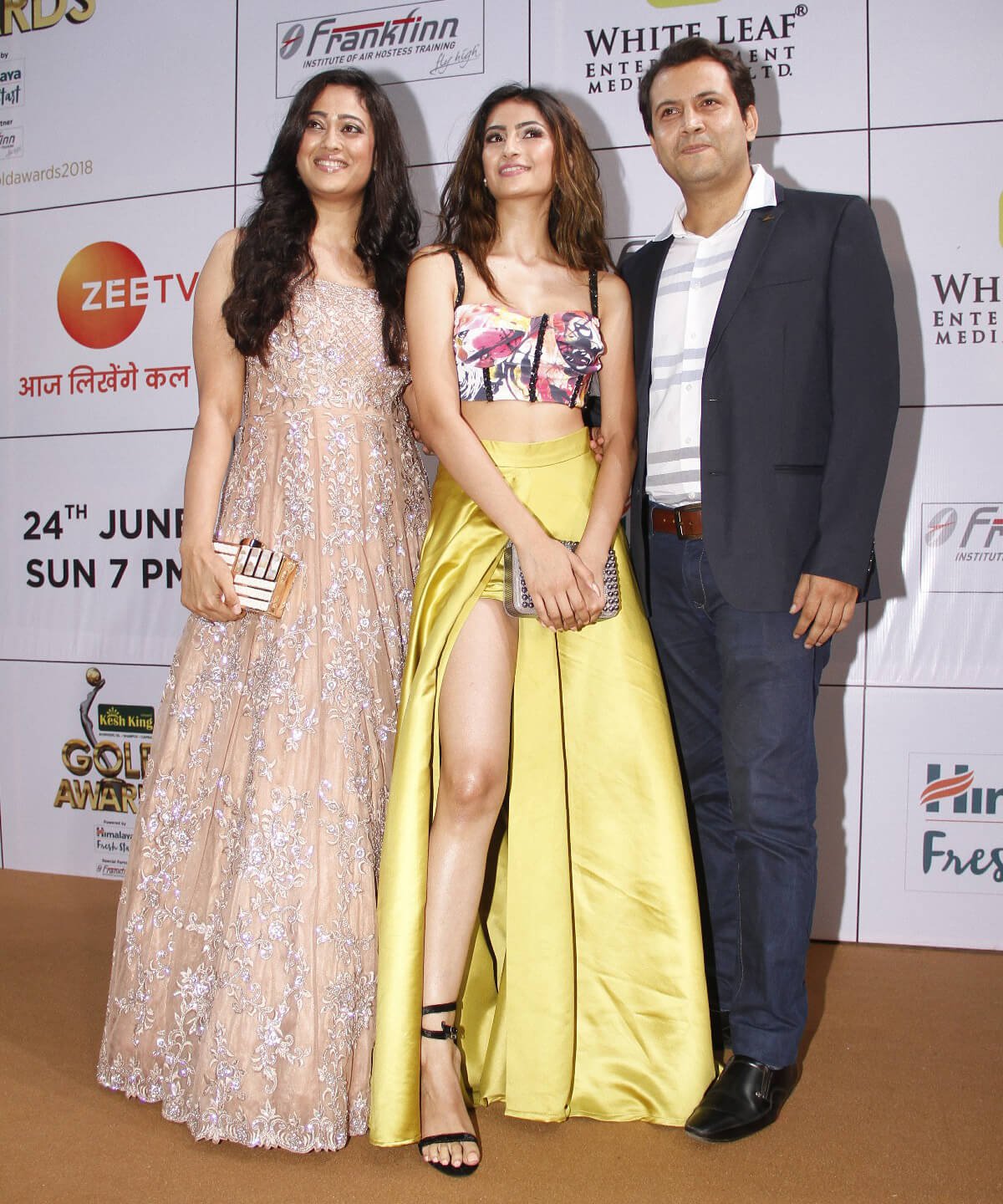 But things did not go well between them and they got divorced recently in 2019.

We hope you found this article entertaining.