The effect of coronavirus outbreak is much higher in Maharashtra as compared to other states of India. Recently, Karim Morani, a well-known producer in the film industry, and his daughters were found to be corona positive and their apartment in Juhu was sealed. 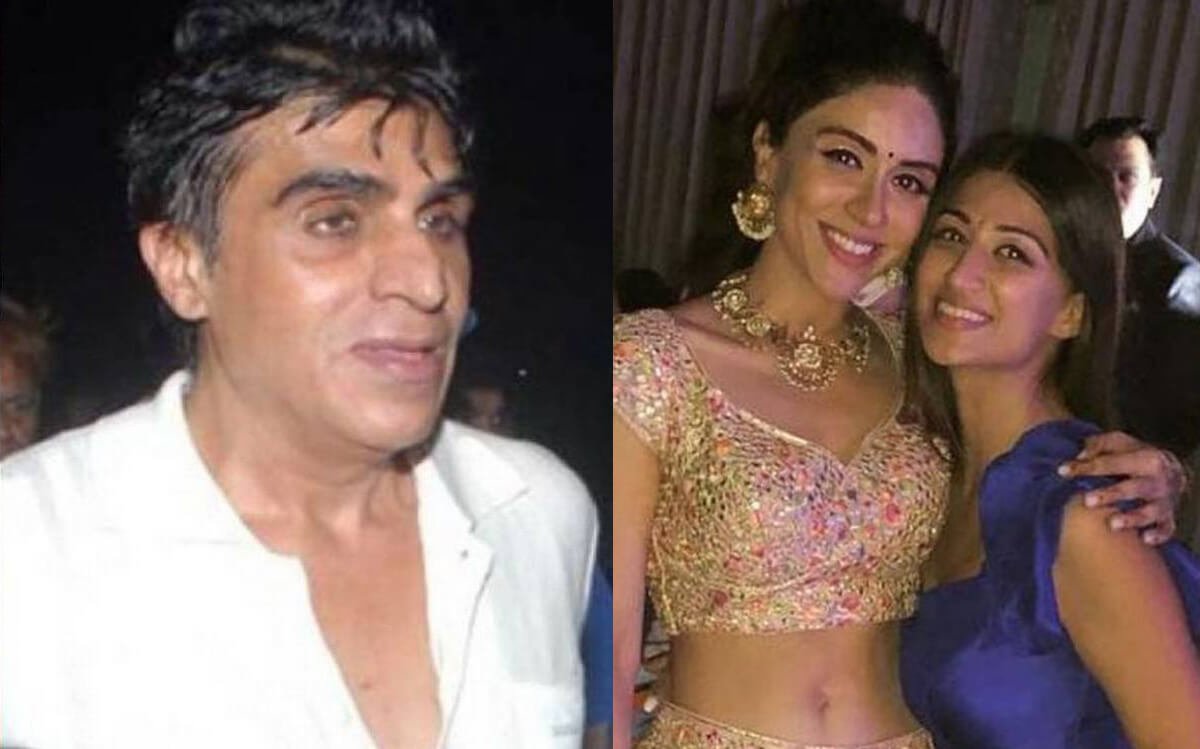 Now, the building in which actor Vicky Kaushal resides has been in news as 11-year old daughter of a doctor has tested positive for coronavirus. 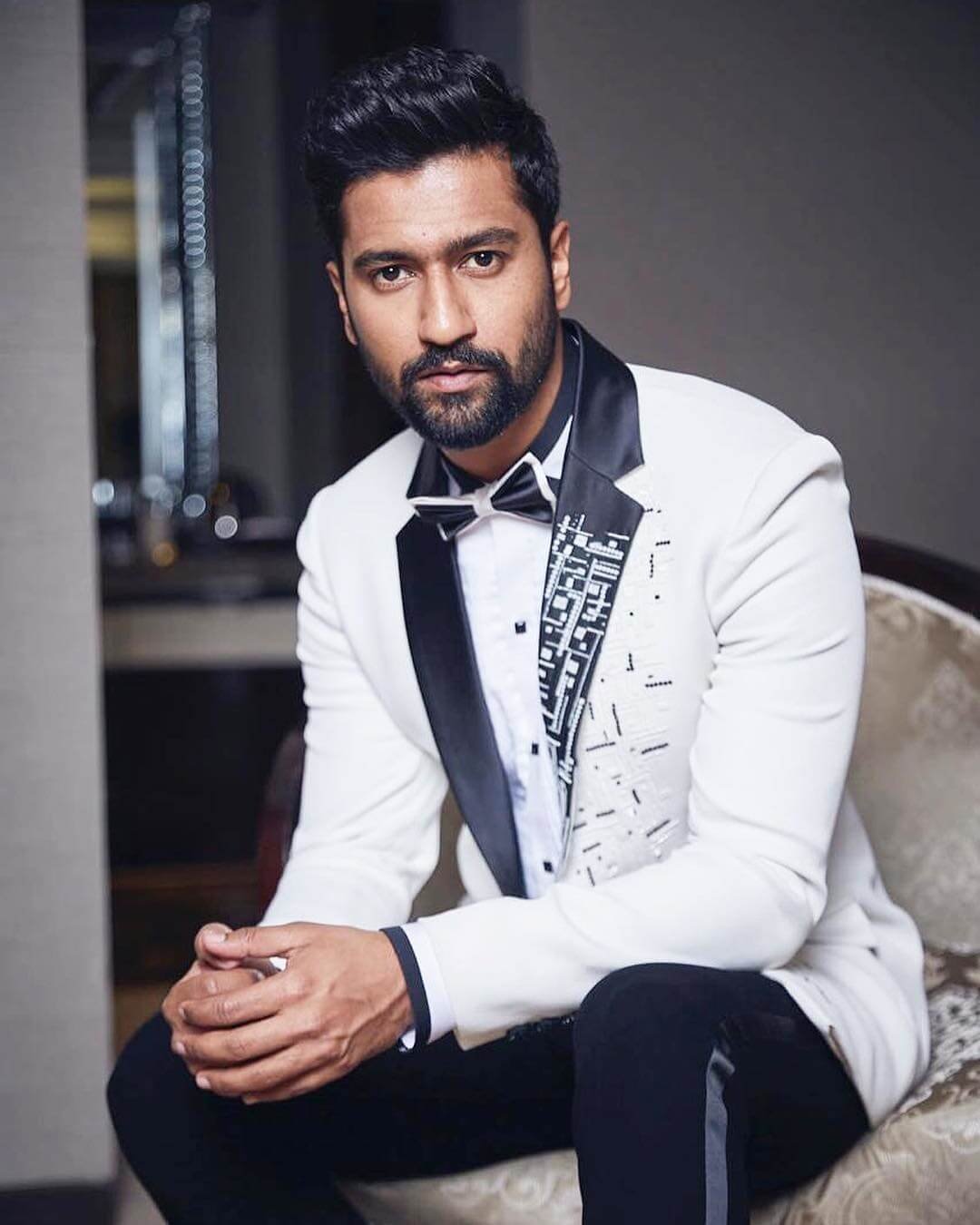 Due to this, Vicky Kaushal’s building ‘Oberoi Springs’ has been partially sealed to prevent the spread of virus. 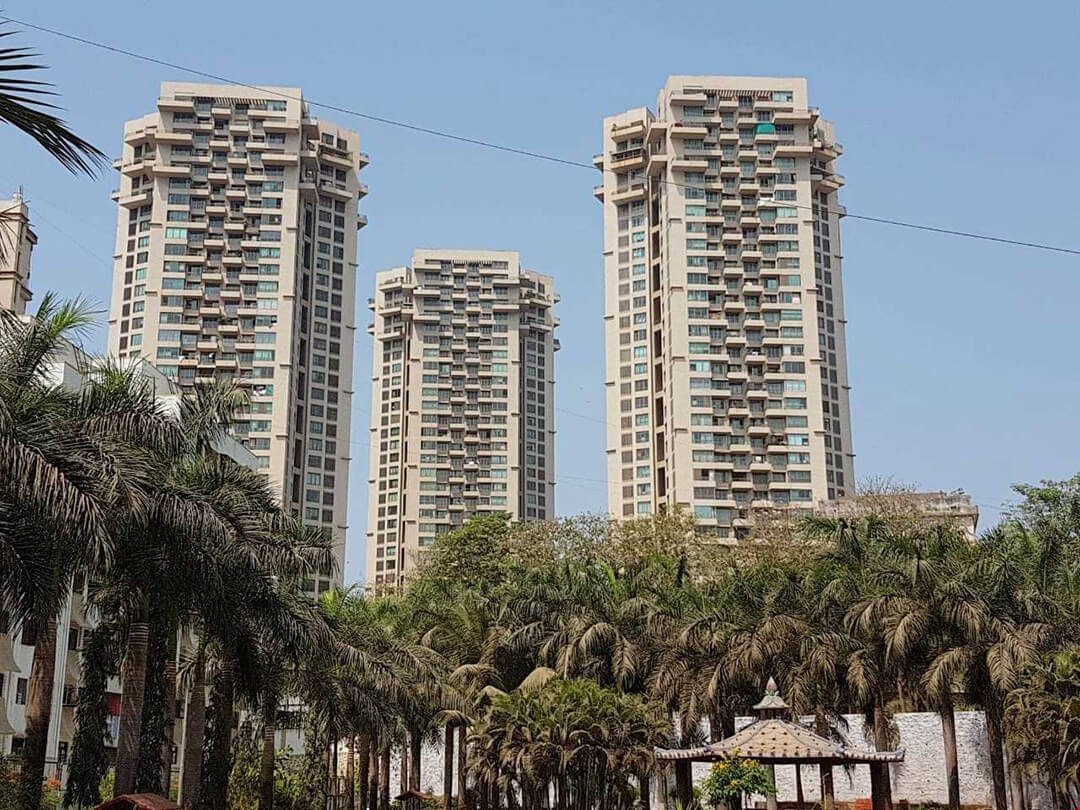 From us to all the real heroes- the medics, doctors, nurses, volunteers, police, the government and everyone who’s being responsible and staying back Home ensuring safety of themselves, their families and others… we are in it together- stronger and healthier! #gratitude #IndiaFightsCorona 💪🏽⛑❤️🇮🇳🌏

As you must be aware, the first COVID19 positive case in Bollywood was of Kanika Kapoor. 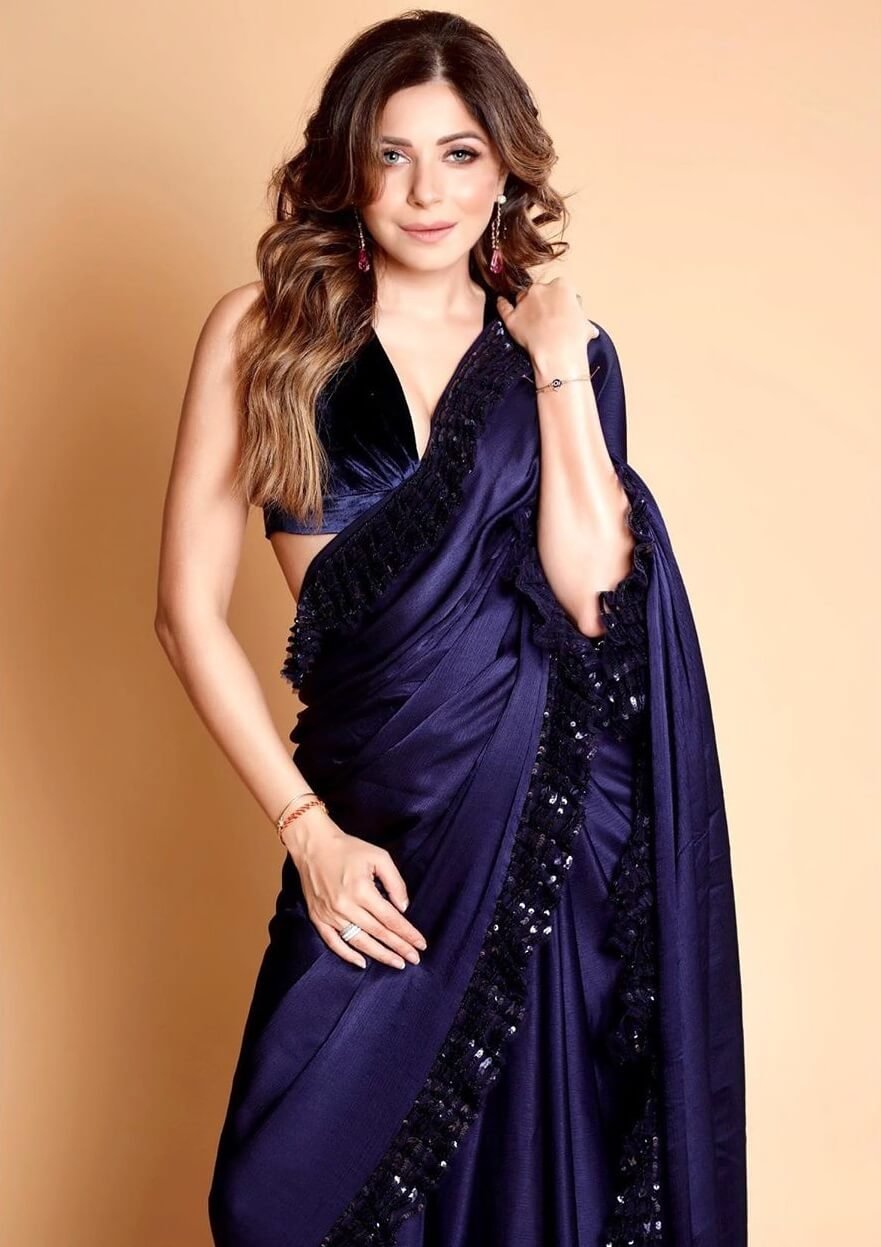 When the news broke out, whole Bollywood and many high profile social circles were shaken up as Kanika had been meeting several people before she had symptoms of coronavirus. Other cases were of producer Karim Morani and his two daughters. 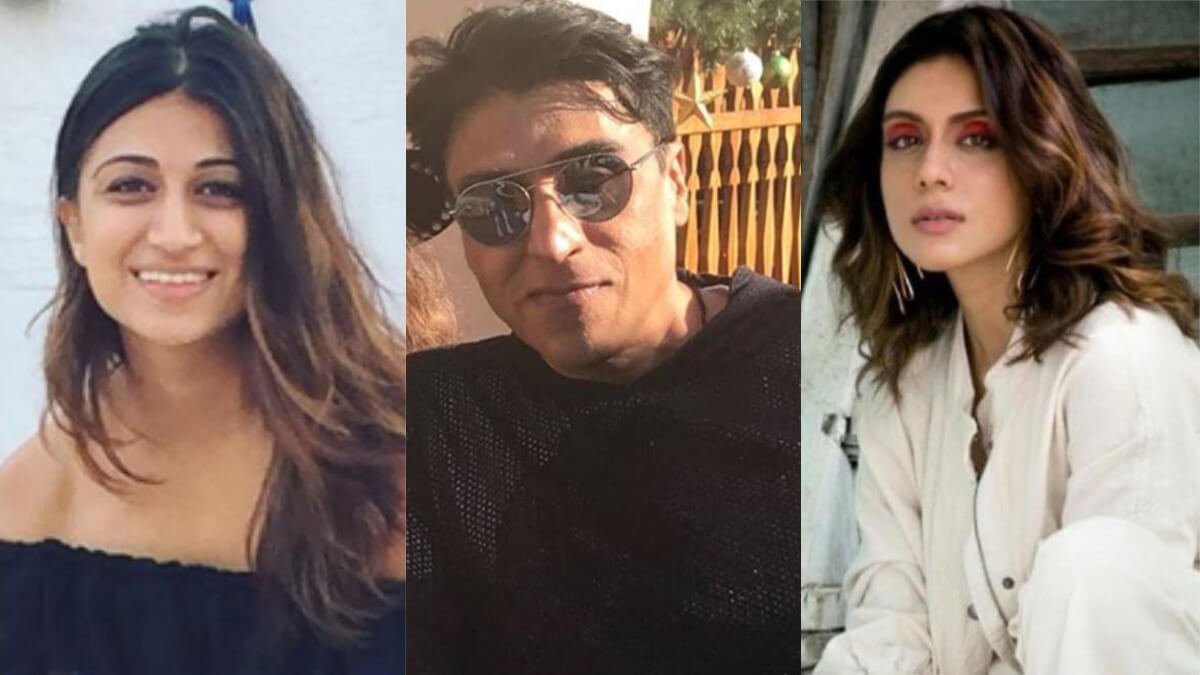 Good news is that, all these four celebrities have fully recovered and have returned to their respective homes.