by HopyTapy Staff 1 year ago1 week ago

Indian Men’s Cricket team Captain Virat Kohli has a huge fan following not just for his cricketing skills but also for his stylish looks off the field and luxurious lifestyle. Yes, Virat Kohli has an inclination towards luxury goods and his craze for luxury cars in known to all. Even in matter of housing and interiors Virat has a very rich taste. This is reflected from the inside pics of his Gurugram house where he shifted last year. 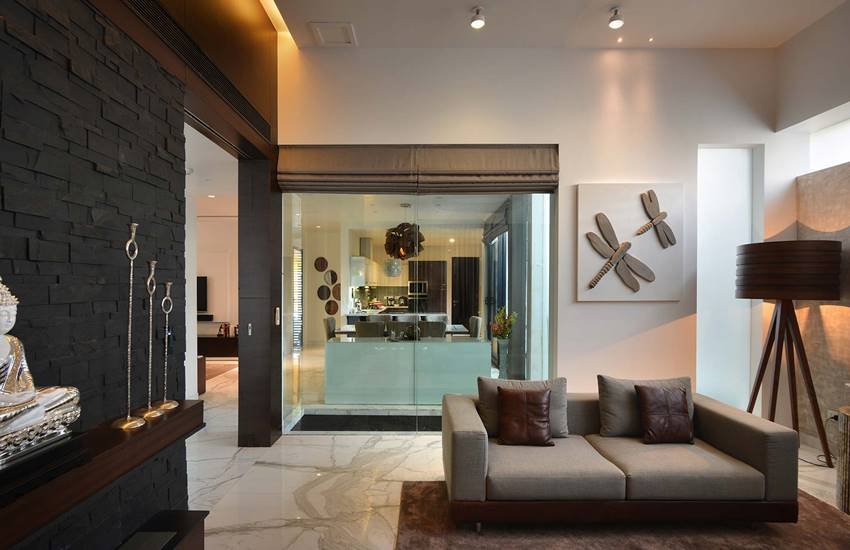 As most of Virat Kohli’s fans are aware, prior to shifting to this house; Virat Kohli was residing in Paschim Vihar area of Delhi. 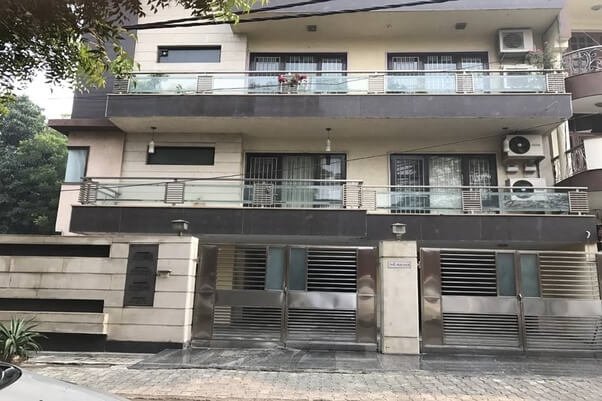 On the occasion of shifting to the new house, Virat Kohli and his wife Anushka Sharma had arranged a party in which all their near and dear ones were invited. 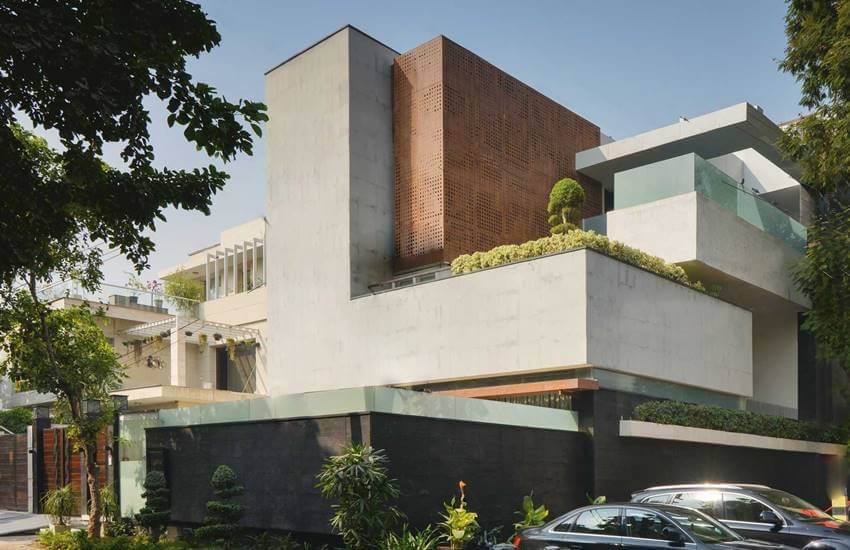 This new house of Virat and Anushka is located in Block C, Phase-1 of DLF city in Gurugram. It is being said that it has been built at a cost of Rs. 80 crore. 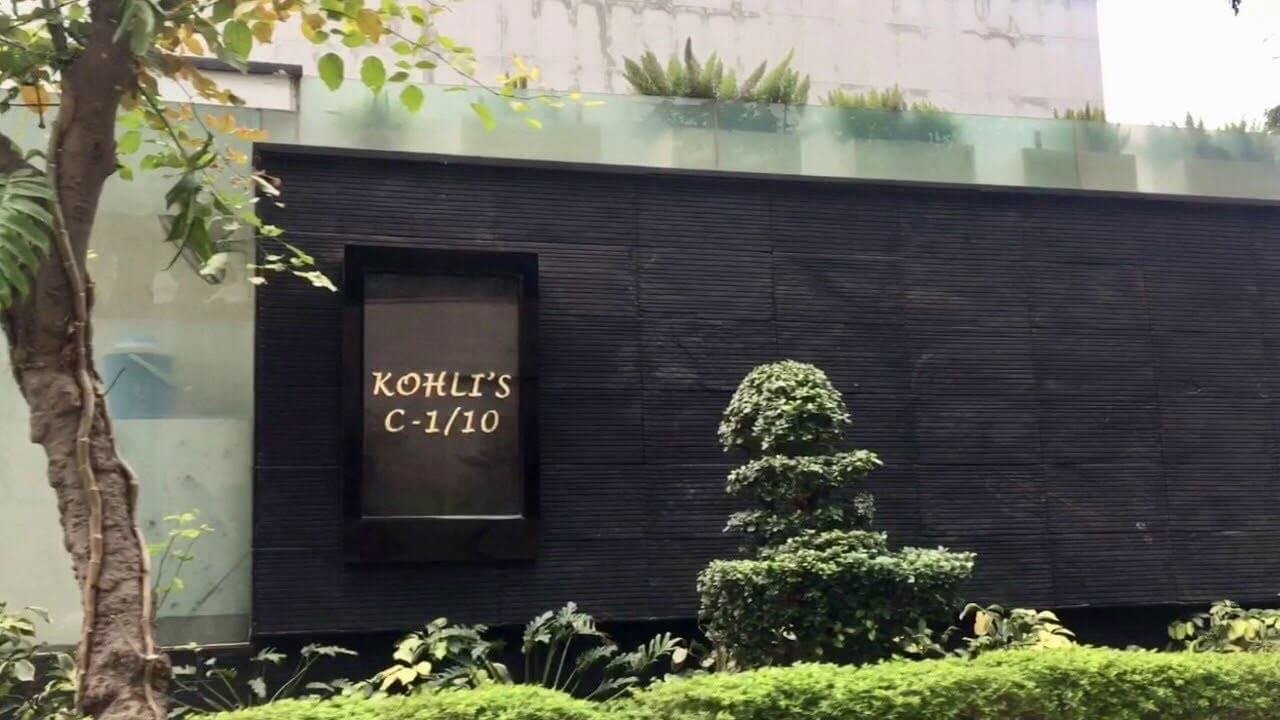 On seeing the interiors, which has been done by a renowned company, it looks nothing short than a palace.
All latest amenities including a swimming pool and a bar can be found in this house. 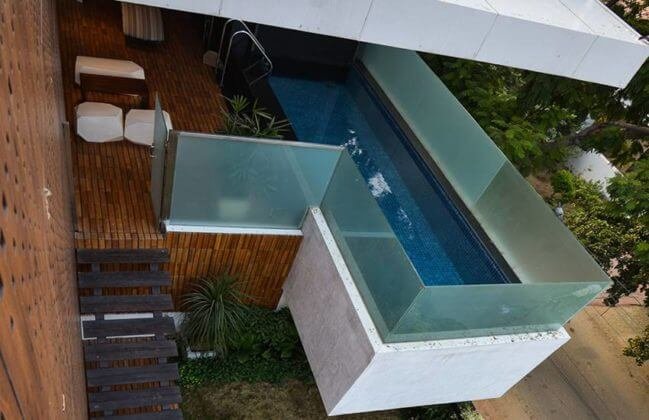 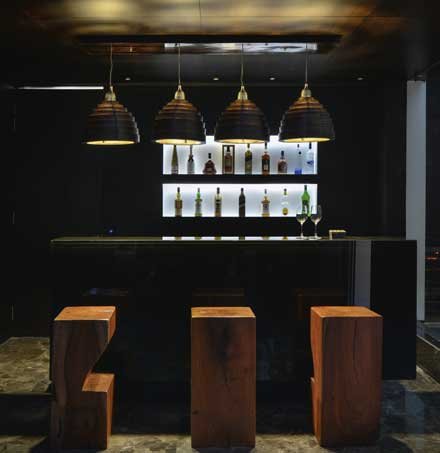 There is an elegant looking living room where a huge LED screen has been placed which shall be used for watching sports events and movies. 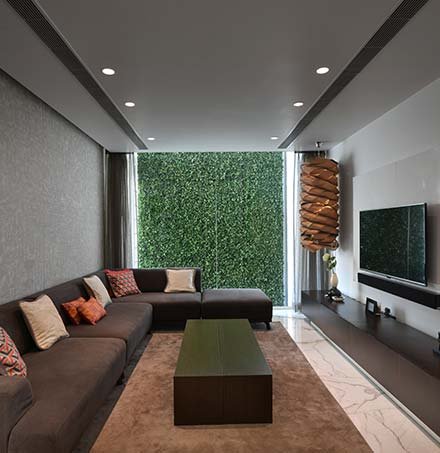 The interior has been so well done that one may start comparing it with Shah Rukh Khan’s residence ‘Mannat’ located in Mumbai.

Virat Kohli tied the knot with Anushka Sharma in year 2017. Recently the couple was blessed with a baby girl. They named her ‘Vamika’

It is to be noted that they also own a property in Mumbai. 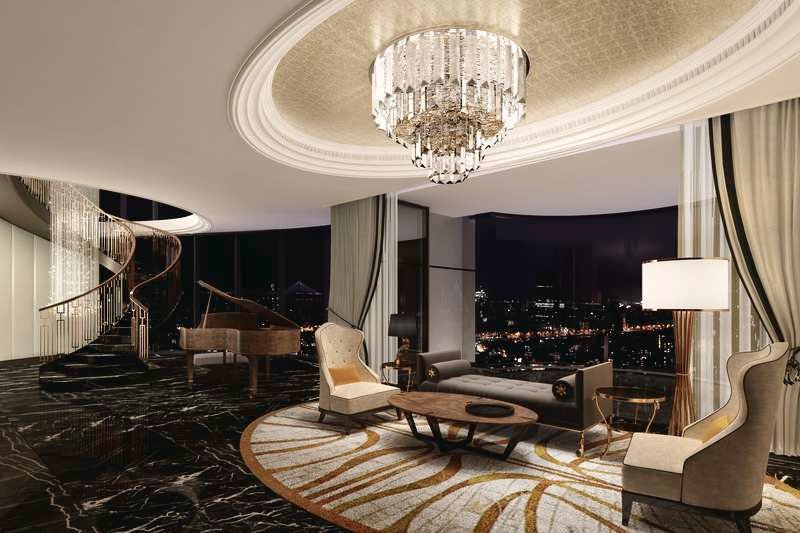