In this article, we will share some inside pics and interesting information about the magnificent Jai Vilas Palace located in Gwalior, Madhya Pradesh. 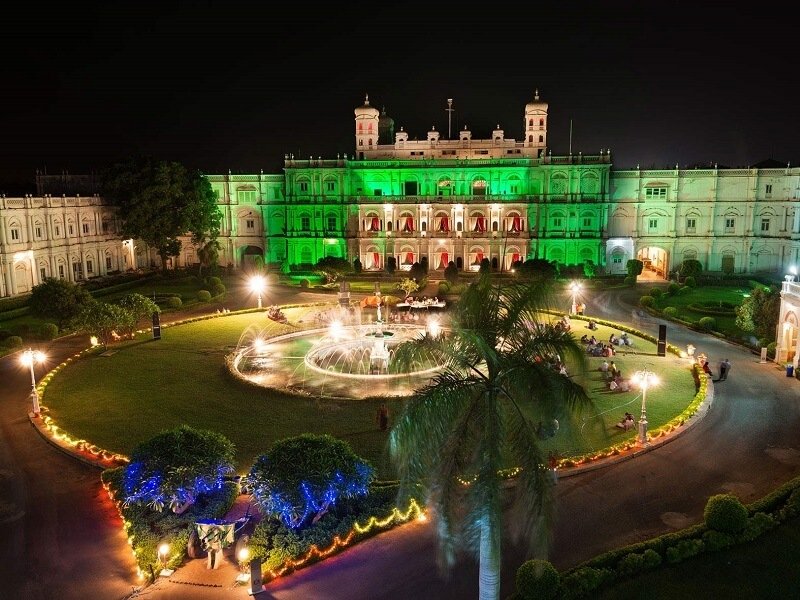 Construction of this palace was completed in the year 1874. Maharajadhiraj Shrimant Jayajirao Scindia was the Maharaja of Gwalior at that time. 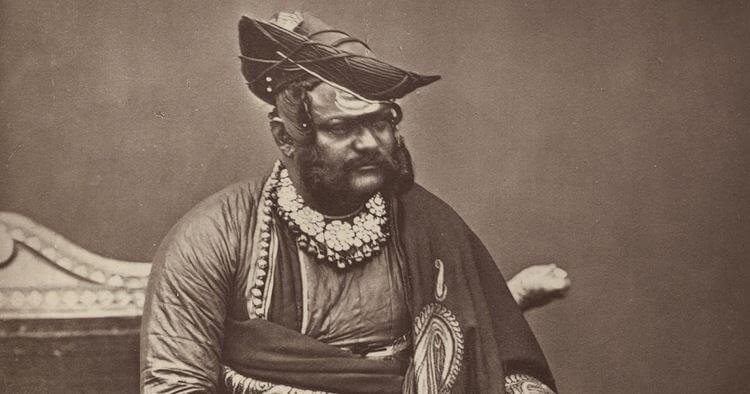 A part of this museum has now been transformed into ‘Jiwajirao Scindia Museum’ which was opened to the public in 1964, whereas a part of it is still the official residence of descendants of Scindia dynasty. 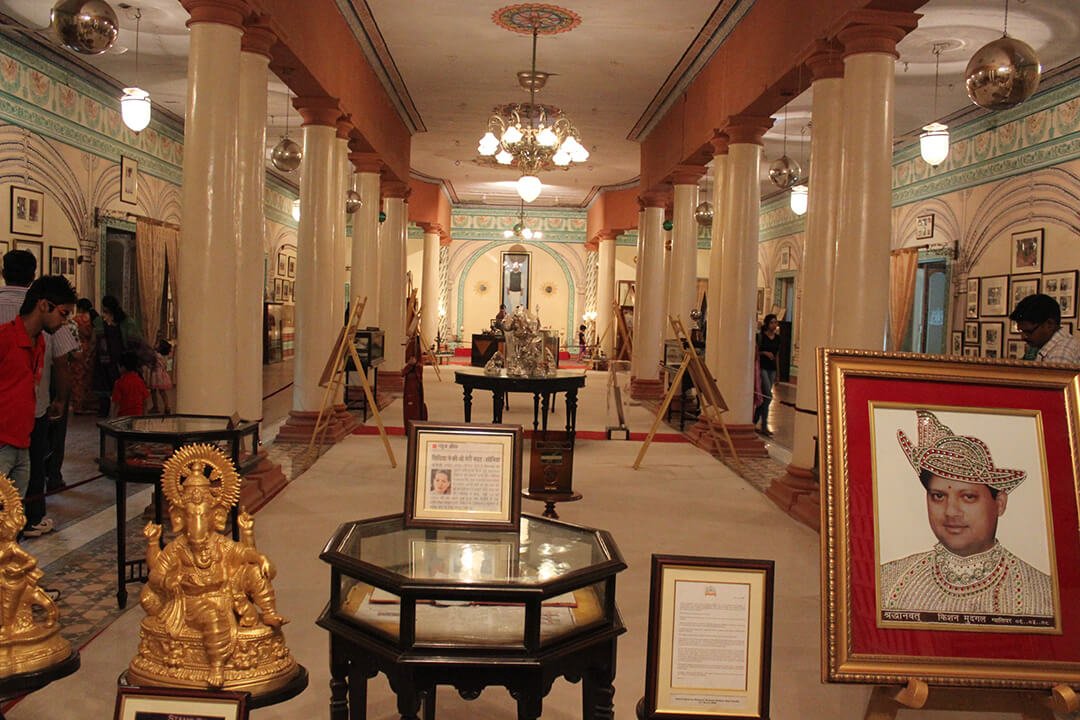 The current owner of Jai Vilas Palace is Jyotiraditya Scindia, who was recently in news as he left the Congress party and joined BJP. 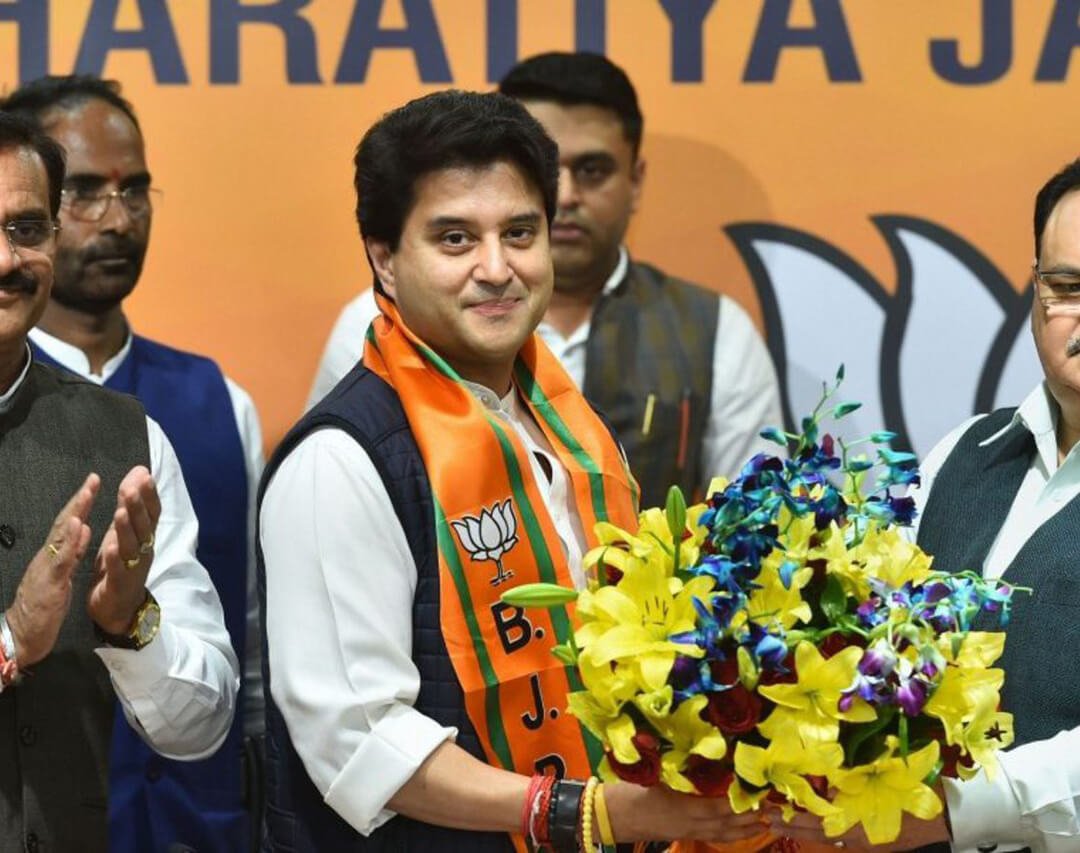 Glimpse of European architecture is strikingly evident in the entire Jai Vilas Palace. It is said, that foreign artisans were also called in during construction phase. 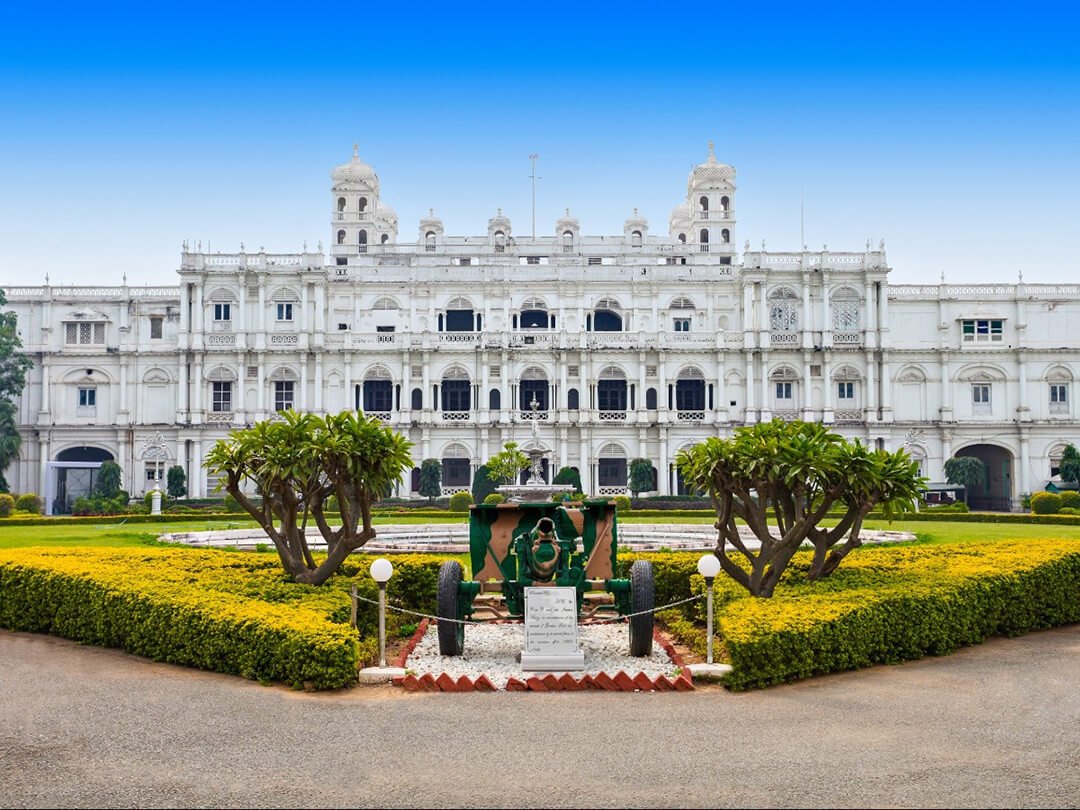 Each floor of the palace has been constructed in different architectural styles. The first floor is built in Tuscan, the second in Italian-Doric and the third in the Corinthian style. 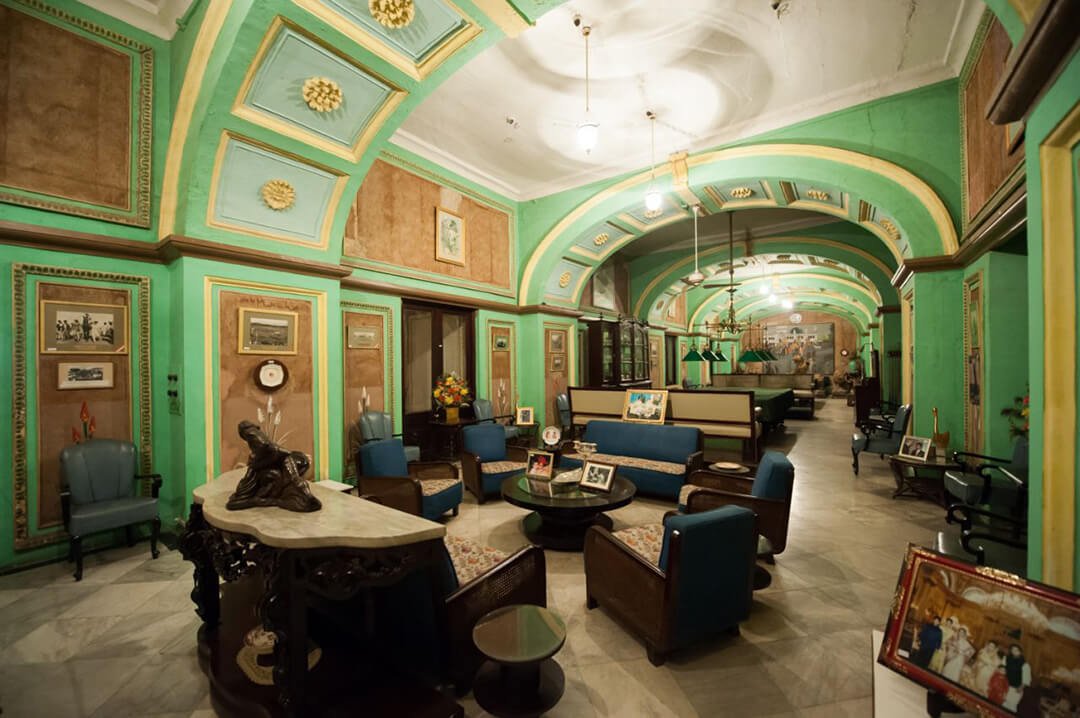 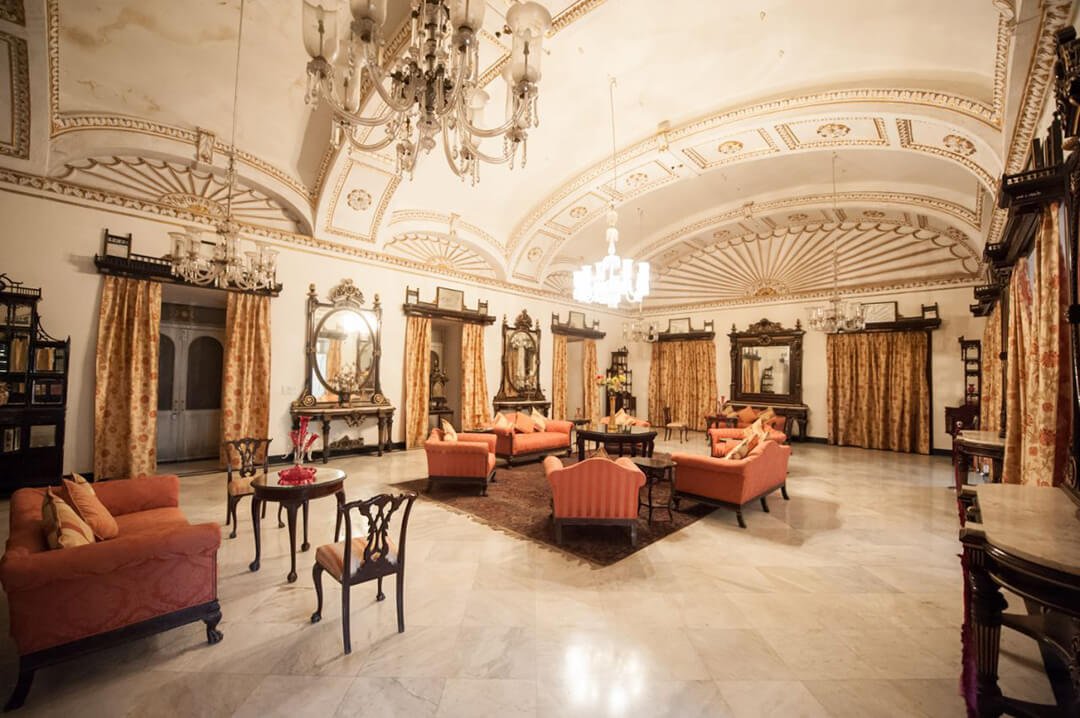 The Jai Vilas Palace premise is spread over an area of 1,240,771 square feet. The built up area has 400 rooms, out of which several rooms have been transformed into museum. 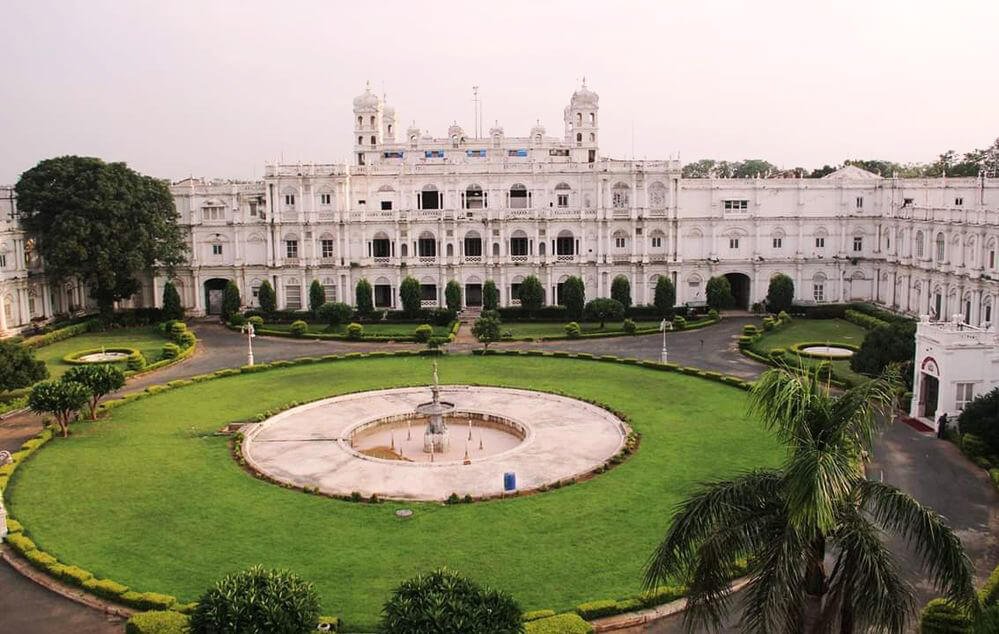 The main attraction of this palace is the 3500 kg chandelier which is suspended from a roof that has gold furnishings. It is said that before installation, 8 elephants were suspended from the roof to check whether it can uphold the weight of the chandelier. 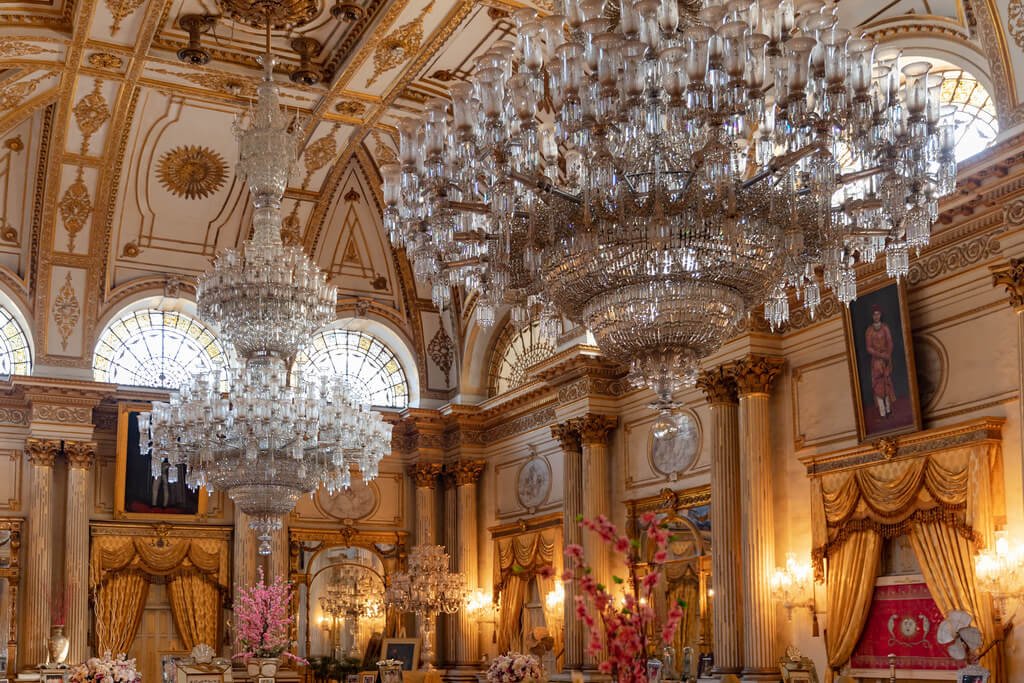 There is a model train made of silver on the huge dining table of the palace. This train is used to serve beverages and cigars for the diners. 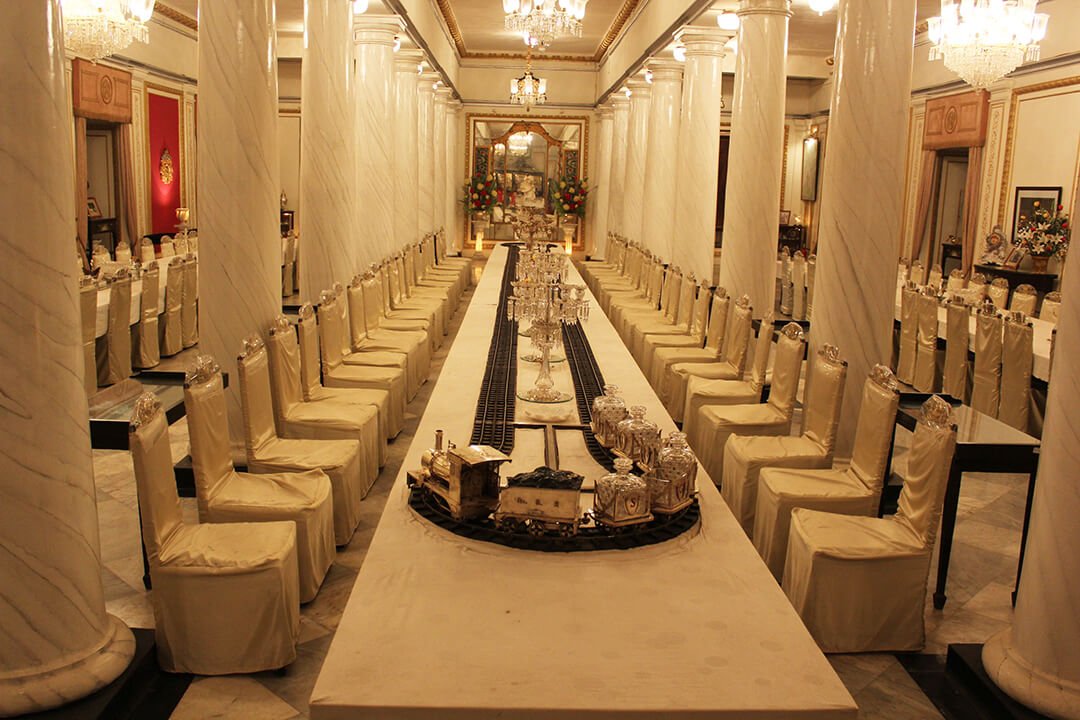 Many items can be found in this palace which are 100s of years old and have some connection with a famous ruler or an important event in the history of India. 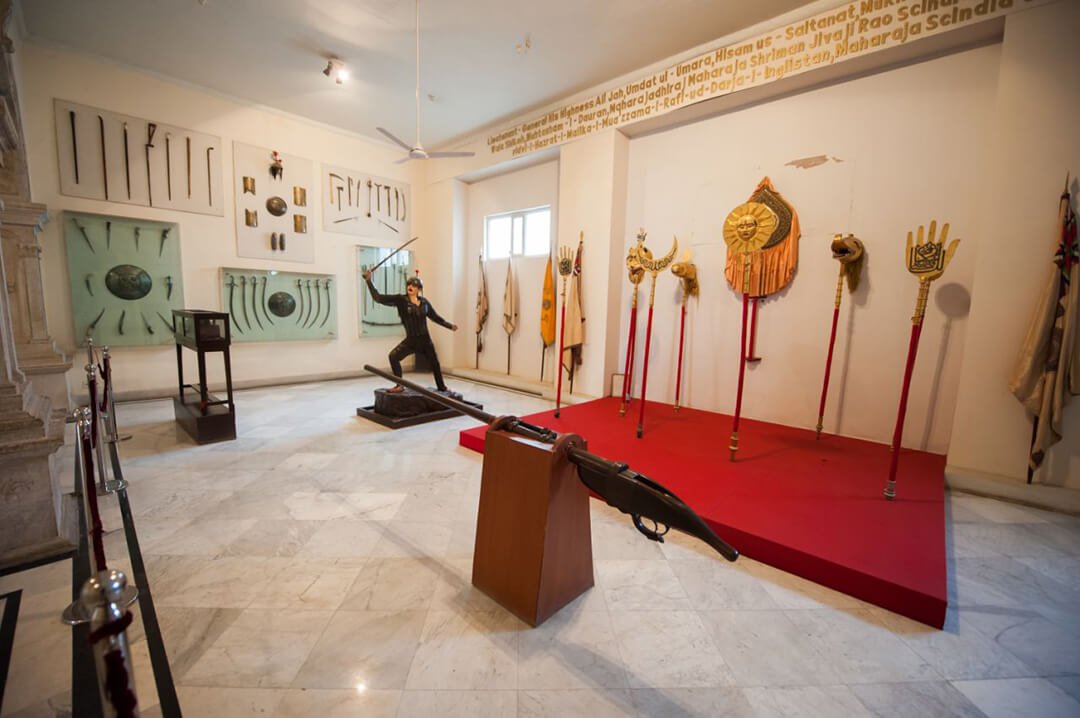 Entry Fee: Rs. 150 (for Indians), Rs. 800 (for foreigners), free for children up to 5 years and differently abled individuals. Extra charge for carrying mobiles and cameras.