These days, Superstar Akshay Kumar is in news on account of his upcoming film ‘Sooryavanshi’. The trailer of Sooryavanshi has just been released and has created a lot of buzz. Movie goers have liked the trailer and are now eagerly waiting for its release. But in this article, we will not talk about Akshay Kumar’s Sooryavanshi, but a noble act done by him recently, which has won many hearts and has made all his fans very proud. 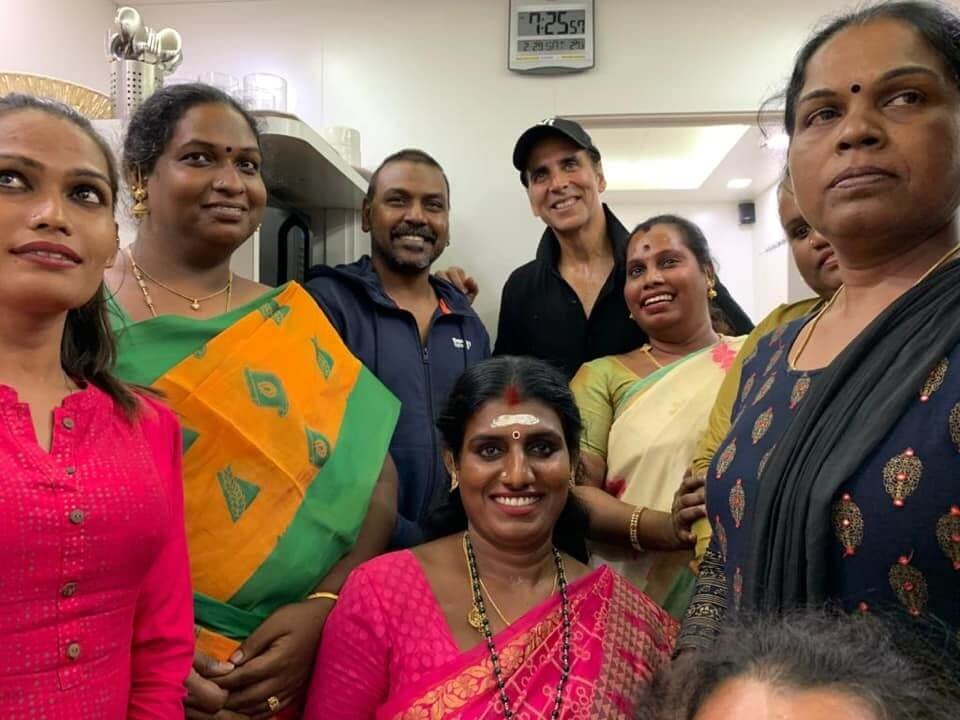 Yes, Akshay Kumar has donated Rs. 1.5 crore for Building Homes for some transgenders of Chennai city. When this news broke out, praises for Akshay Kumar started flowing in from all directions. This information was shared by Raghava Lawrence, who is the Director of Akshay’s another upcoming film ‘Laxmmi Bomb’. 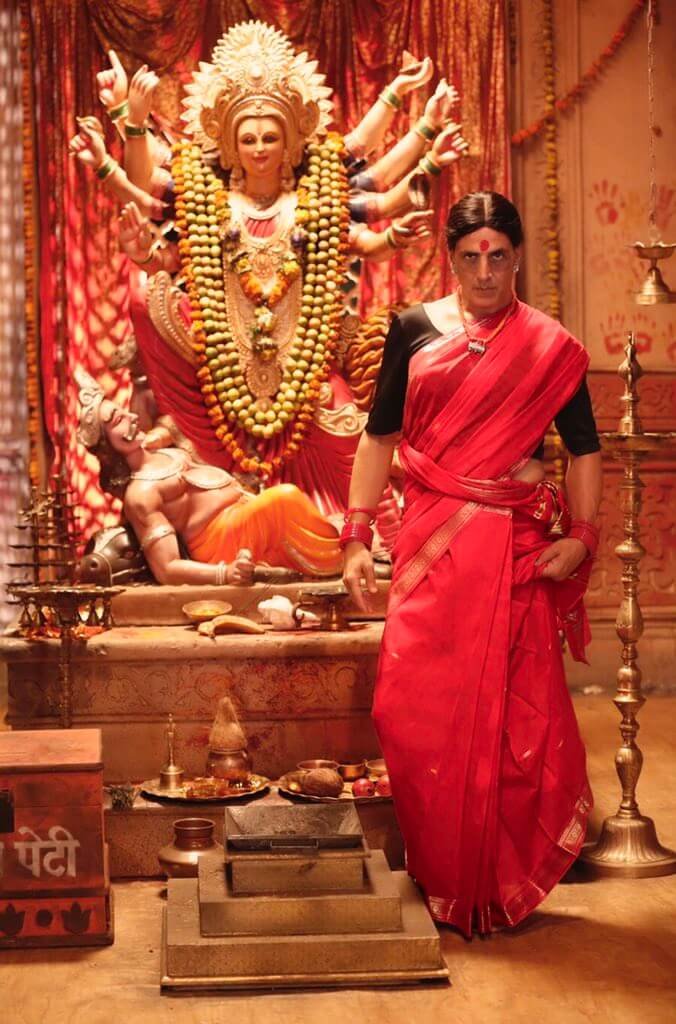 In this movie, Akshay himself will be playing a role of a transgender for the first time. Raghava Lawrence further added that he had mentioned about the project of building homes for transgenders in Chennai to Akshay Kumar. On knowing about this project, Akshay Kumar instantly agreed.

This is not the first time that Akshay Kumar has donated huge amount for a noble cause. He even comes forward to donate for natural disaster relief fund. Among the most notable, is his regular contribution and promotion of ‘Bharat Ke Veer’ online portal which raises money for families of armed forces personnel who have lost their lives in the line of duty. 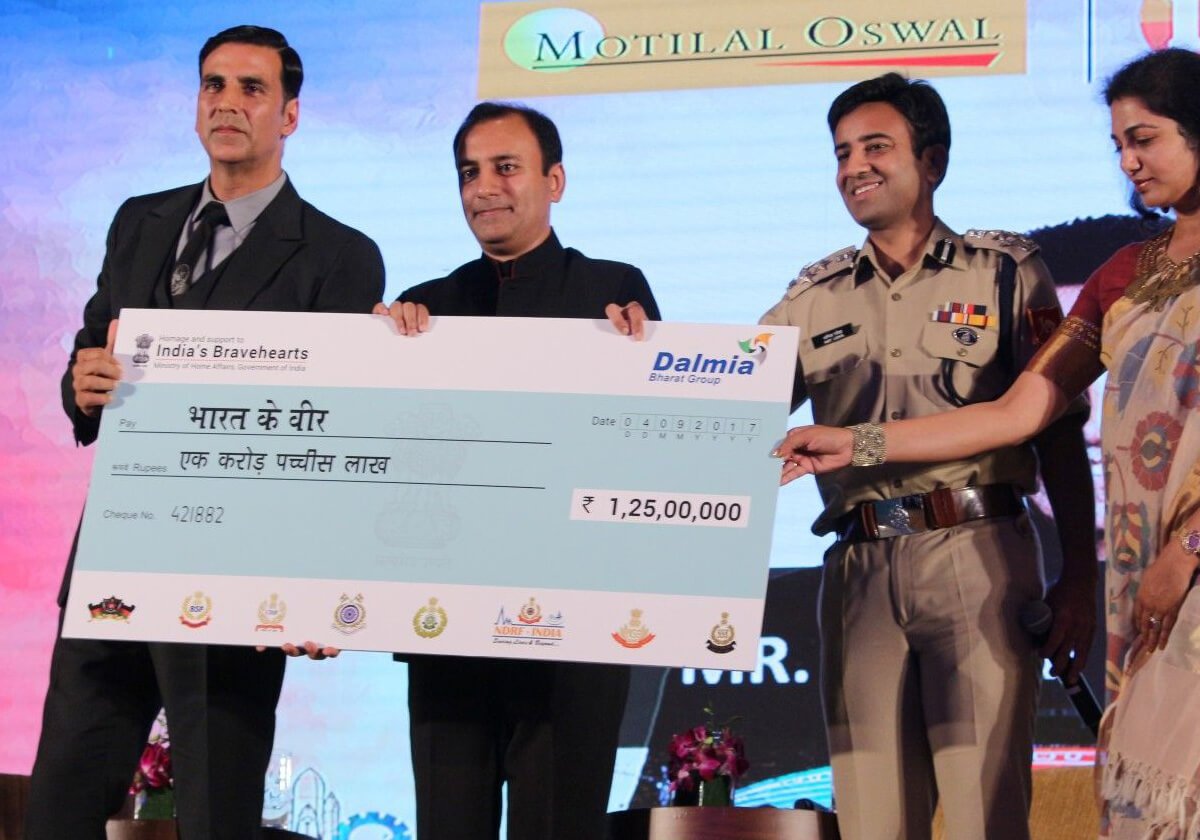 Other than Akshay Kumar, Salman Khan and Amitabh Bachchan too are known for regularly contributing to noble causes.

As mentioned earlier, Akshay Kumar will be next seen in ‘Sooryavanshi’ directed by Rohit Shetty. This film is slated for release in last week of March 2020. Other upcoming films of Akshay Kumar are ‘Laxmmi Bomb’ and ‘Prithviraj’.