This article is about Pooja Bedi, whose Bollywood career started with the film ‘Vishkanya’ in 1991. More than her acting skills, Pooja Bedi has been in news because of her bold looks. 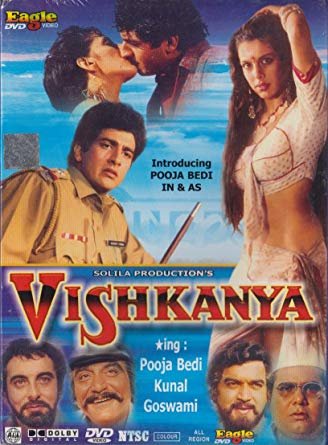 After ‘Vishkanya’, Pooja Bedi’s next big film was ‘Jo jeeta Wohi Sikander’ which had Amir Khan in the lead role.

In this film, Pooja is remembered for performing a Marylyn Monroe moment, wherein the red skirt worn by her flies in the air, while standing on the bonnet of a car.

Although ‘Jo jeeta Wohi Sikander’ was a super hit, Pooja Bedi was not seen in many films after that. ‘Lootere’ ‘Phir teri Kahani Yaad Aaayi’, ‘Aatank Hi Aatank’ and ‘Shakti’ are the only films in which Pooja Bedi has acted. 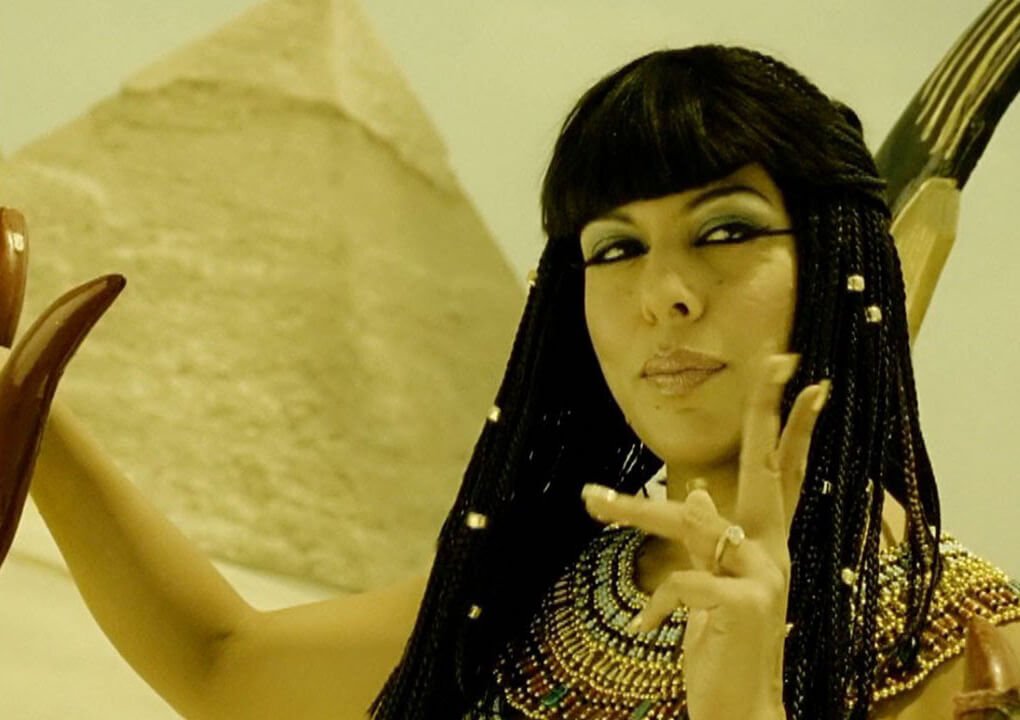 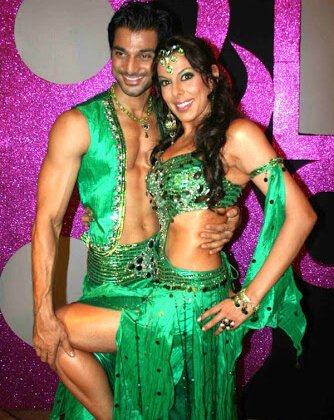 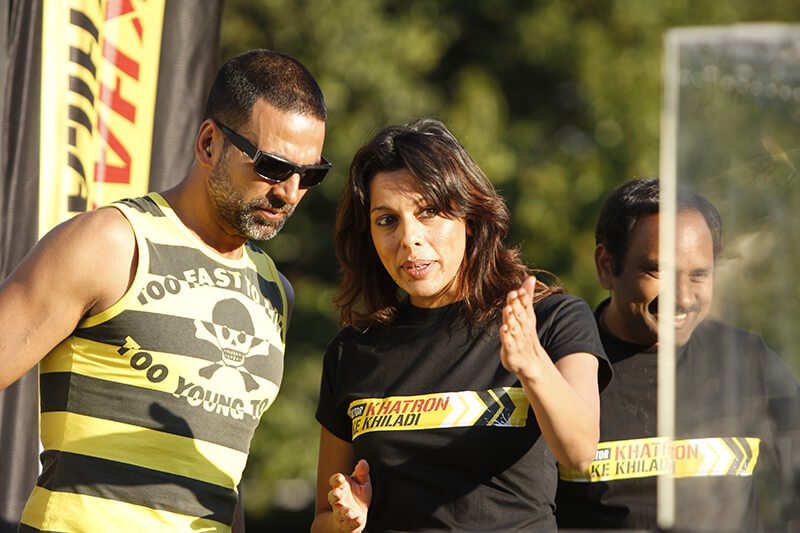 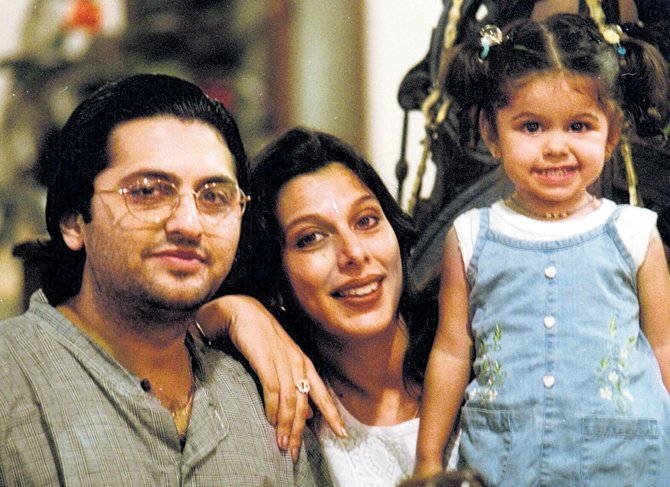 However, things did not go well between the two and both got divorced in 2003. After that, Pooja’s name was linked to some men from entertainment industry, but nothing materialised into a stable relationship. But In February 2019, Pooja Bedi got engaged with Indian businessman Maneck Contractor. 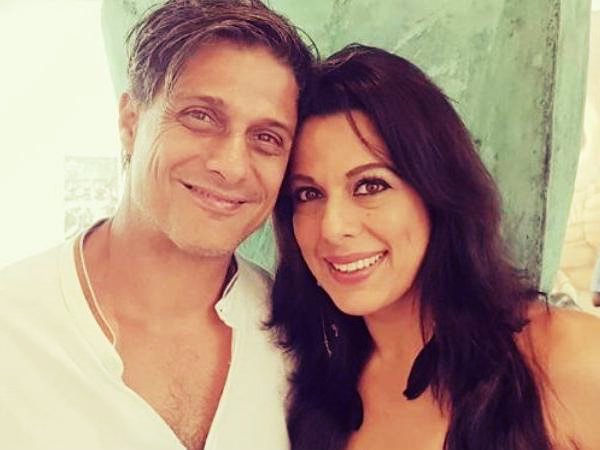 Throughout the three decades from 1991 to 2020, Pooja Bedi’s looks have changed a lot from a young bold-looking girl to a matured looking graceful lady. 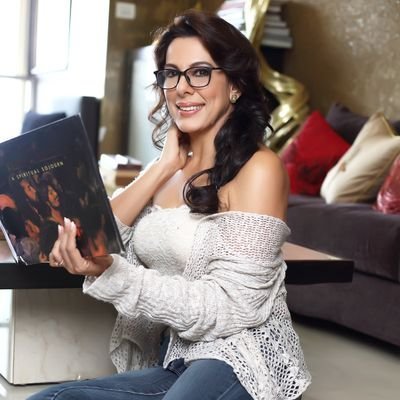 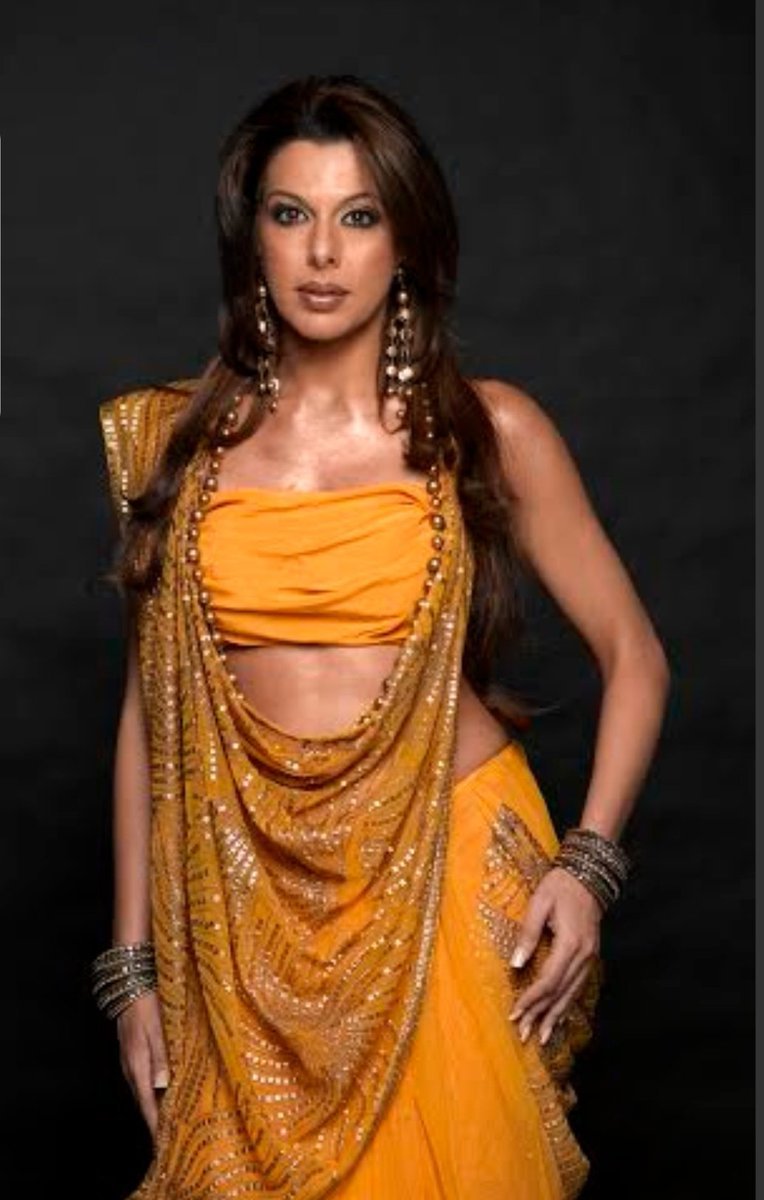 Although her acting career did not go as expected, she still manages to stay in entertainment industry news and can be seen attending Bollywood parties and events. 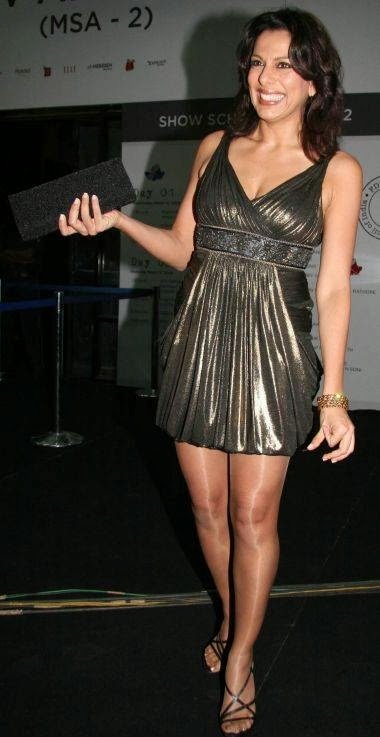 As most of you must be aware, Pooja Bedi is the daughter of Kabir Bedi, who himself is active in Bollywood and has also done couple of Hollywood films. 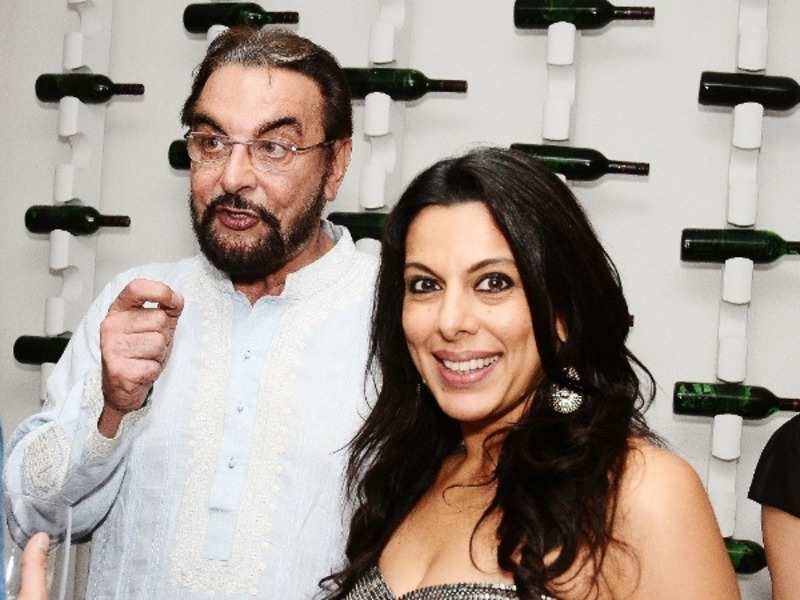 Her mother, Protima Bedi was an Odissi dance exponent. She passed away in year 1998. From Farhan Furniturewala, Pooja Bedi has two kids – daughter Alaya and son Ebrahim.

Alaya recently made her Bollywood debut with the film ‘Jawani Janeman.’ 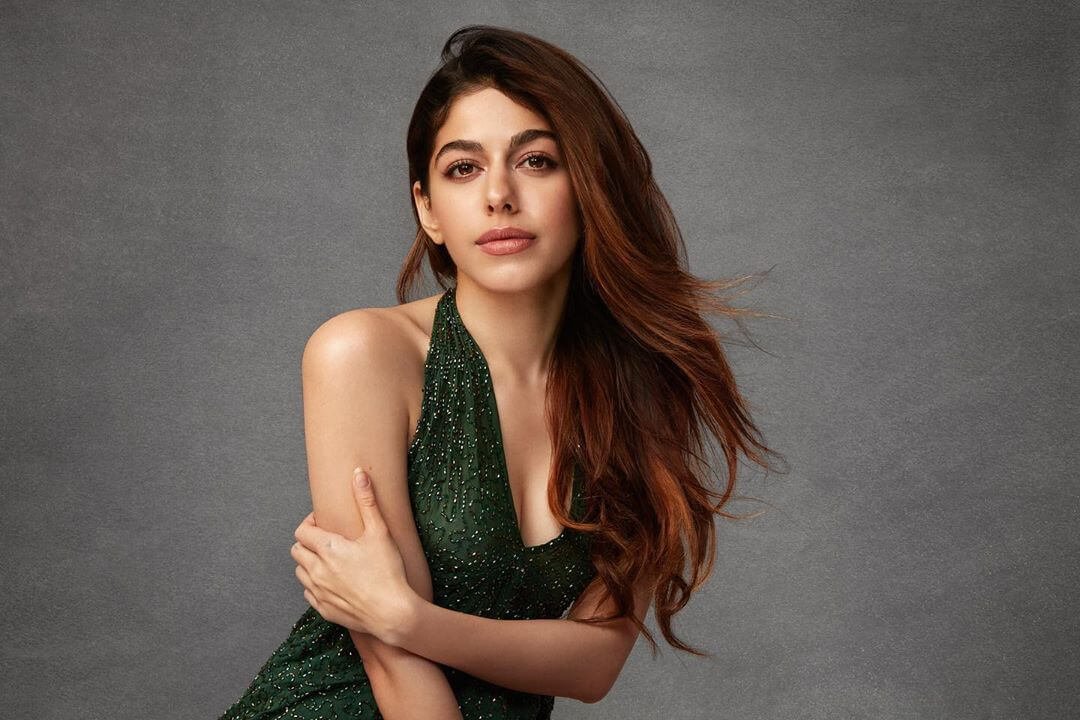