Due to the nationwide lockdown, Bollywood stars are sharing their old photographs and memories so that they can stay connected with their fans. Recently another name has been added to this celebrity social media trend and that celebrity is none other than the actress of ‘Chak De! India’, Sagarika Ghatge. 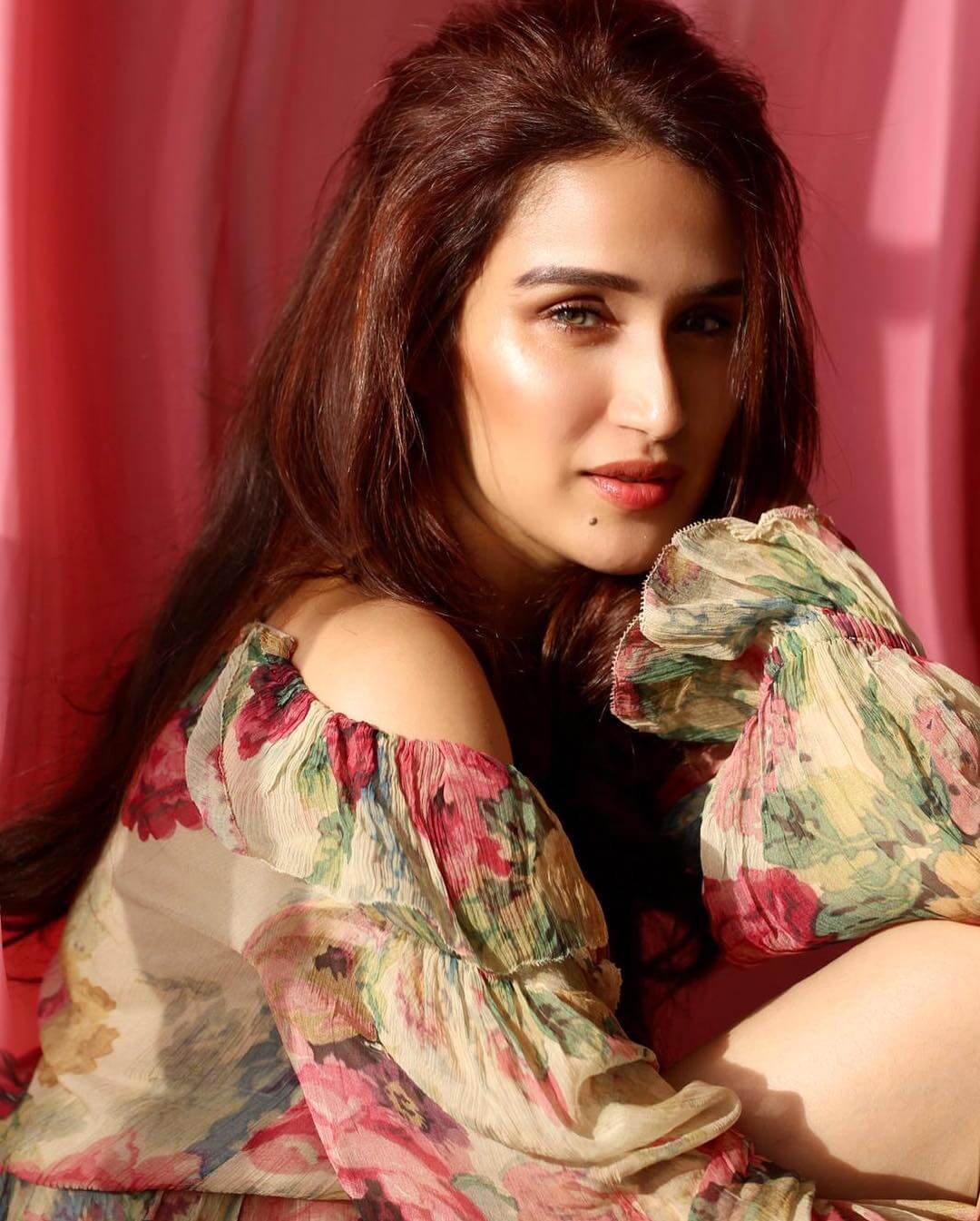 Sagarika shared a picture of her childhood and gave a caption, ‘Who knew what 2020 had in store back then !! #majorthrowback’. Her fans showered compliments on this picture of Sagarika. 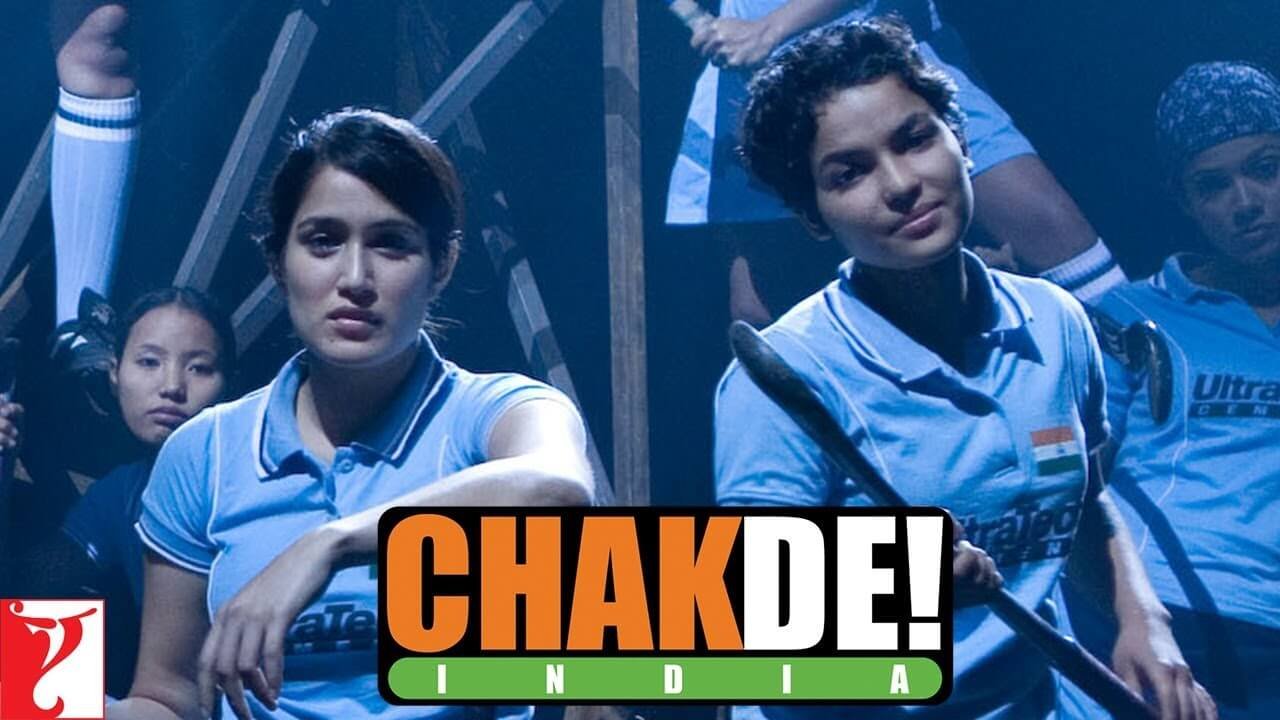 She too commented on the pic “Cute then cute now saka”.

Apart from this, Sagarika also posted her pictures in a coffee shop in Paris.

Back in the day waiting patiently for my coffee. ☕️ 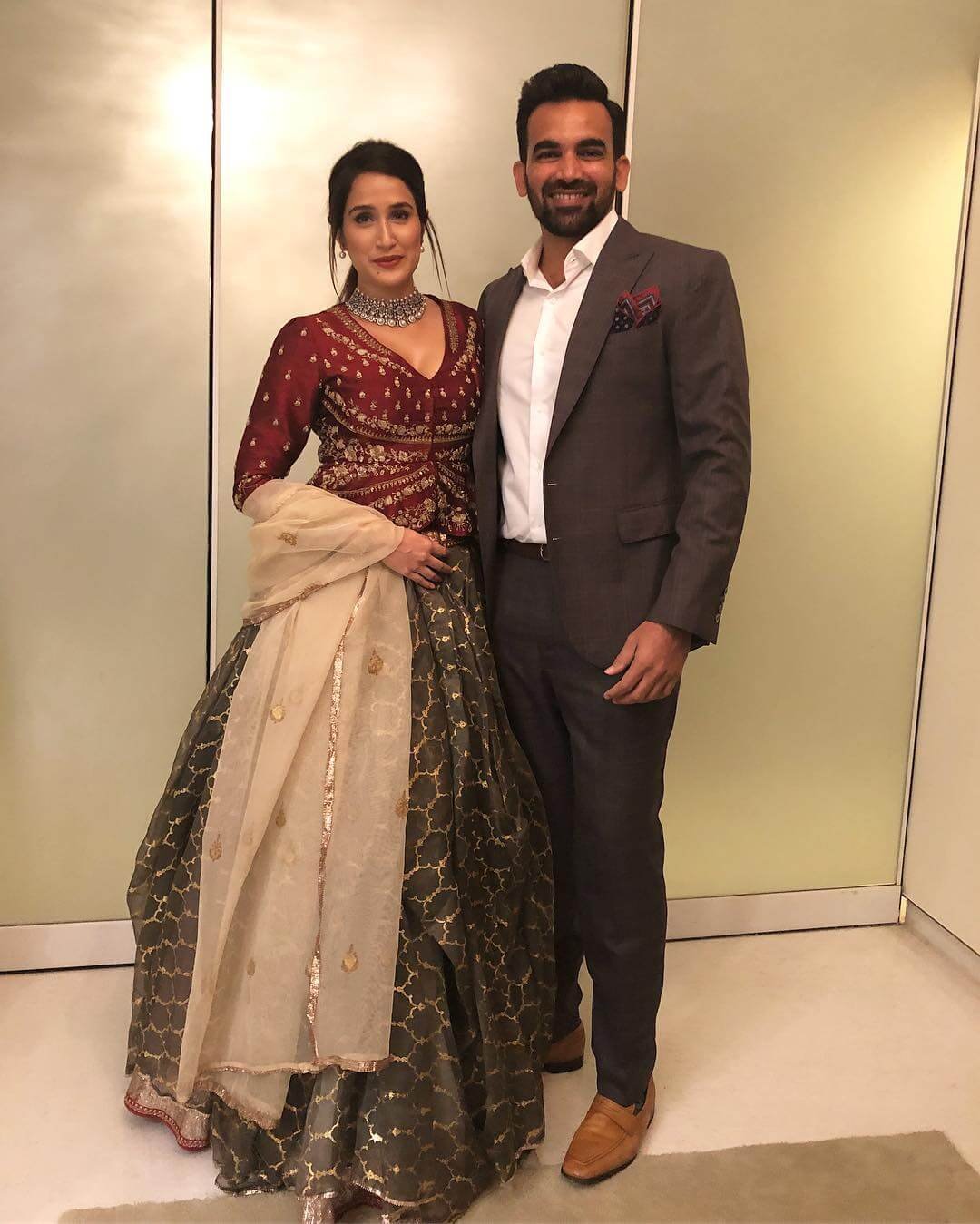 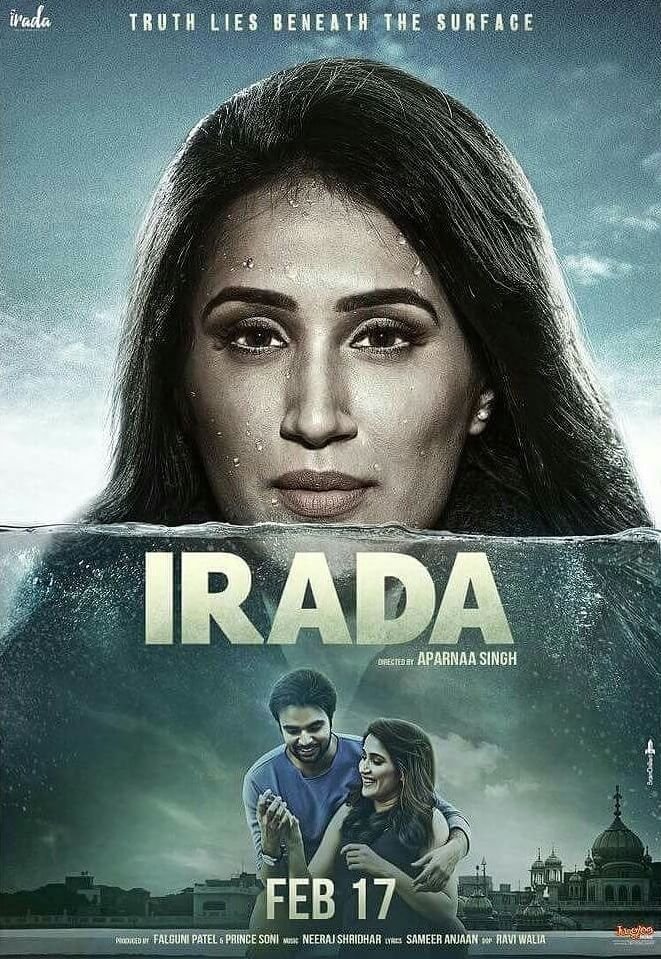 In 2019, she appeared in ALT Balaji’s show ‘Boss: Father of Special Services’. 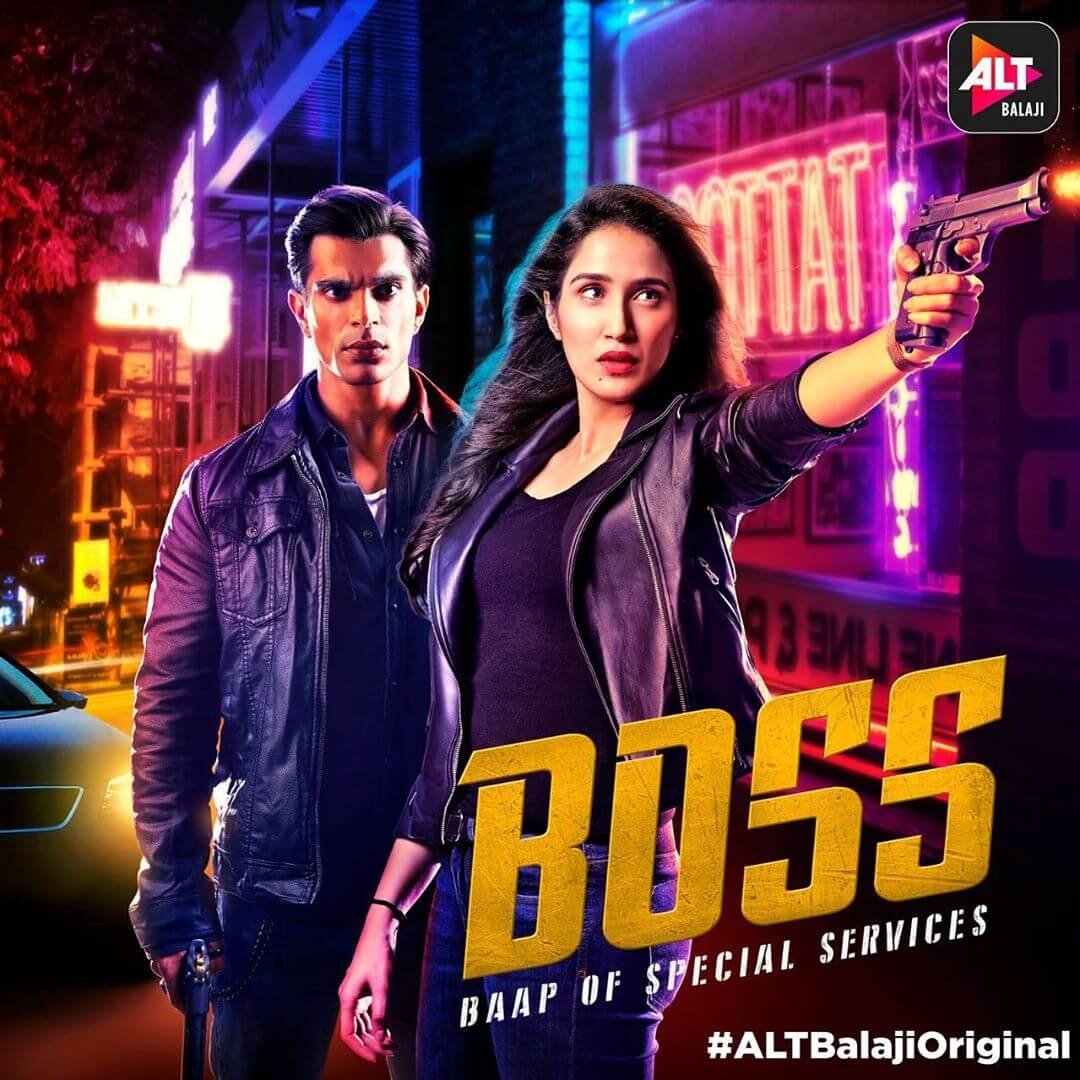