In India, Television serials, especially daily soaps are highly popular and every day, most of the households tune in to their television sets to watch their favourite serial. For the entertainment industry in general, working in TV serials is considered as one level below working in films. But surprisingly, some TV stars have become so popular on basis of their acting skills that they are sought after by TV serial production houses and are paid handsome amount of money.

Those TV stars who feature in daily soaps are paid per episode and as the episodes are aired almost daily, they end up earning much more as compared to many film stars. In this article we will talk about such stars who earn more than Bollywood stars and have even featured in highest paid celebrities list. 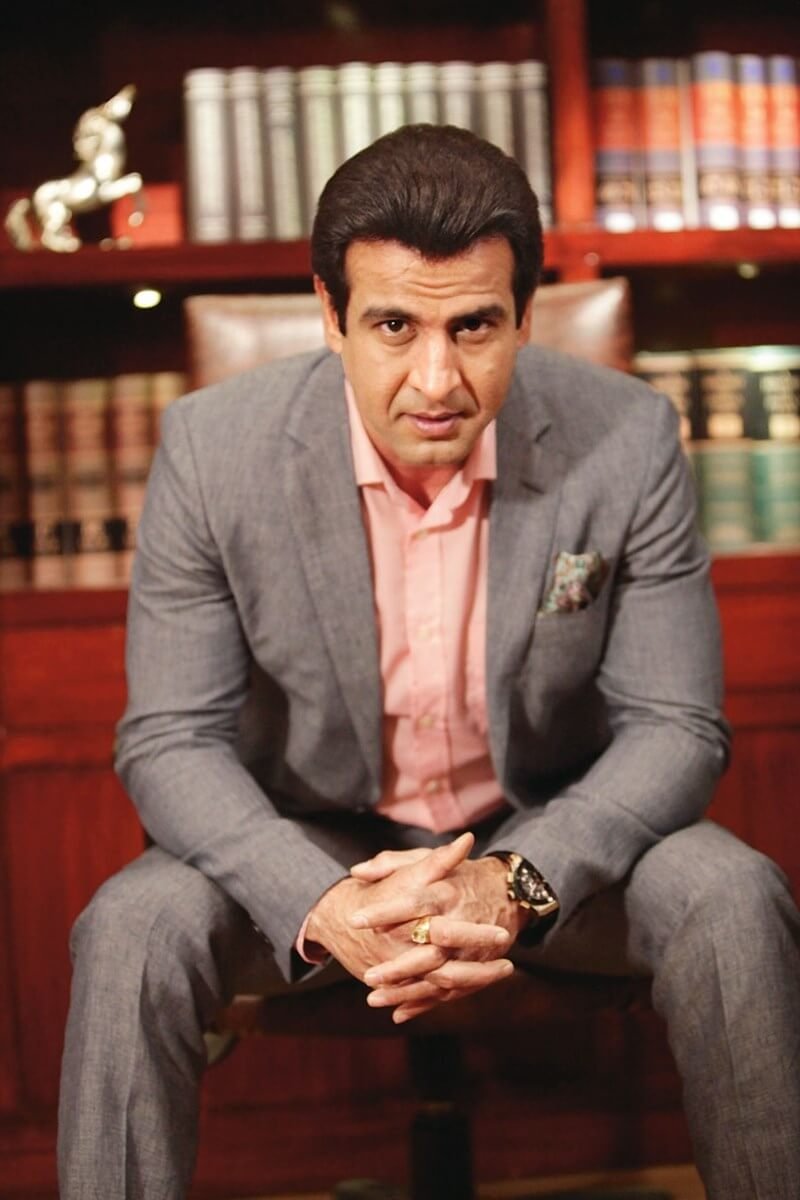 Some people consider Ronit Roy as the Amitabh Bachchan of Television industry. He has been mesmerising the TV audience since more than a decade now. Kasauti Zindagi Ki, Bandini, Itna Karo Na Mujhe Pyar, Adalat are successful TV shows in which Ronit Roy has played lead role. It is said that he charges Rs. 1.25 lakh to 1.50 lakh per episode. 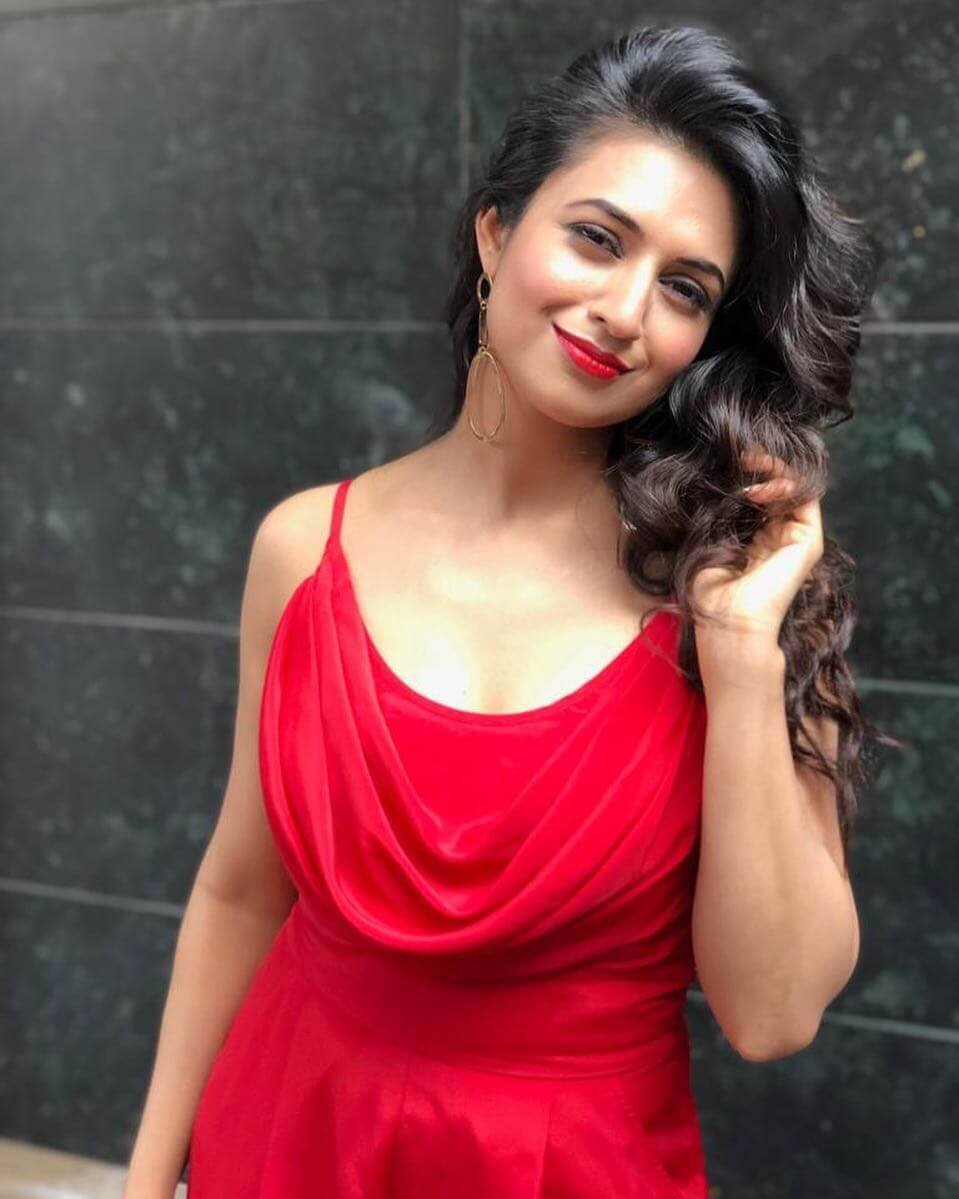 Although Divyanka has starred in many serials in last ten years, the most successful has been ‘Yeh Hai Mohabbatein’ which was telecasted from 2013-2016. Divyanka became a household name because of this serial. She was paid nearly Rs. 1 lakh per episode. 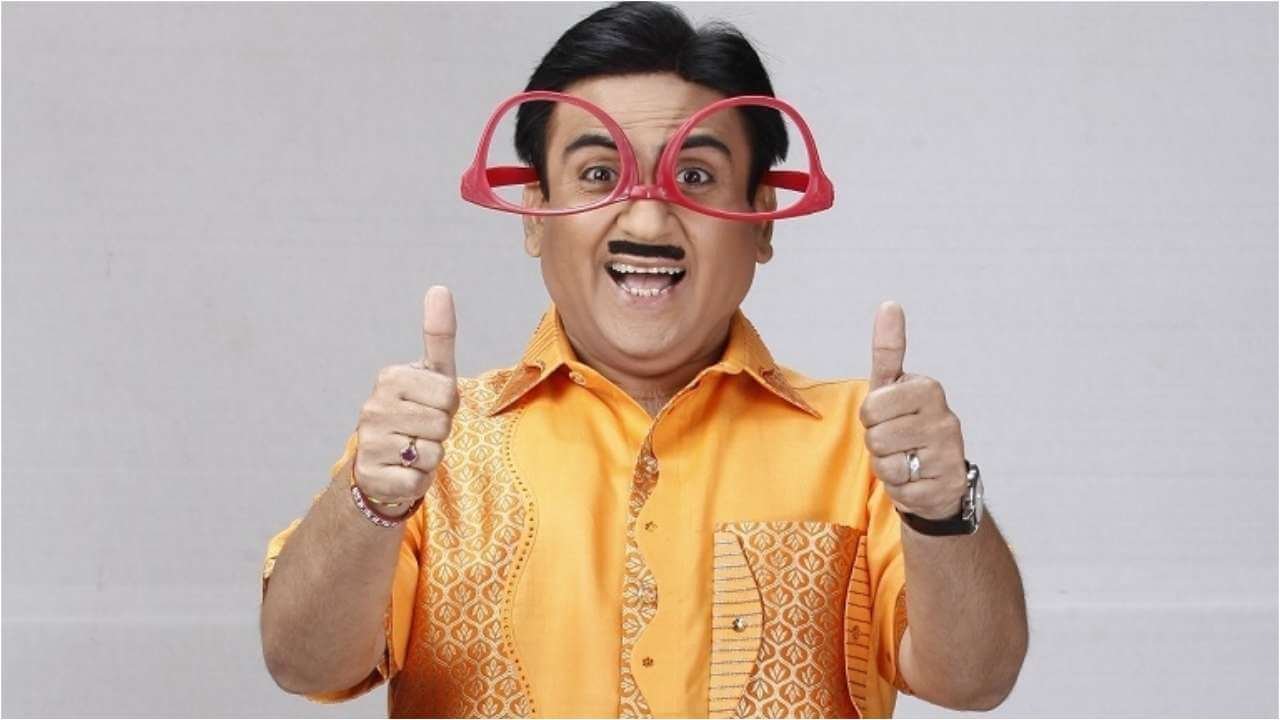 Jethalal from Tarak Mehta ka Ooltah Chashmah (TMKOC) needs no introduction. He has been entertaining the Indian audience since July 2008, when the first episode of TMKOC was aired. It is said that Dilip Joshi gets Rs. 1 lakh – 1.25 lakh per episode. 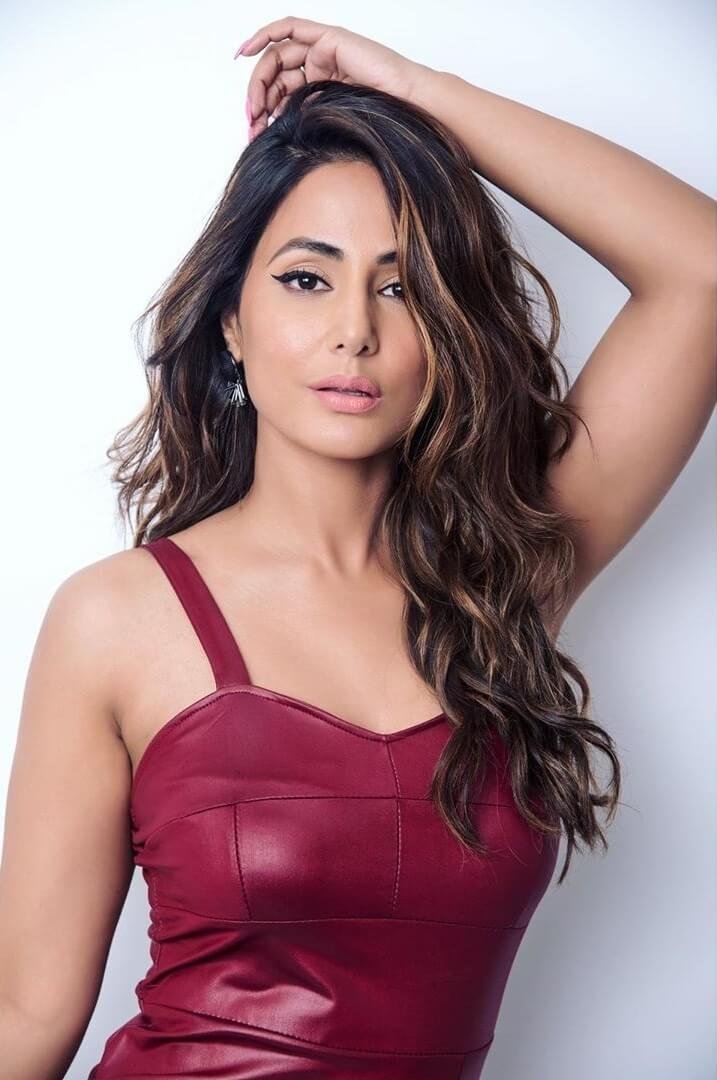 Another female actress in this list is Hina Khan. As Akshara in TV serial ‘Yeh Rishta Kya Kehlata Hai’, Hina entertained the audience from 2009 – 2016. She also appeared in reality TV show Bigg Boss 11 and played negative role in ‘Kasauti Zindagi Ki – 2’. She is paid more than Rs. 1 lakh per episode. 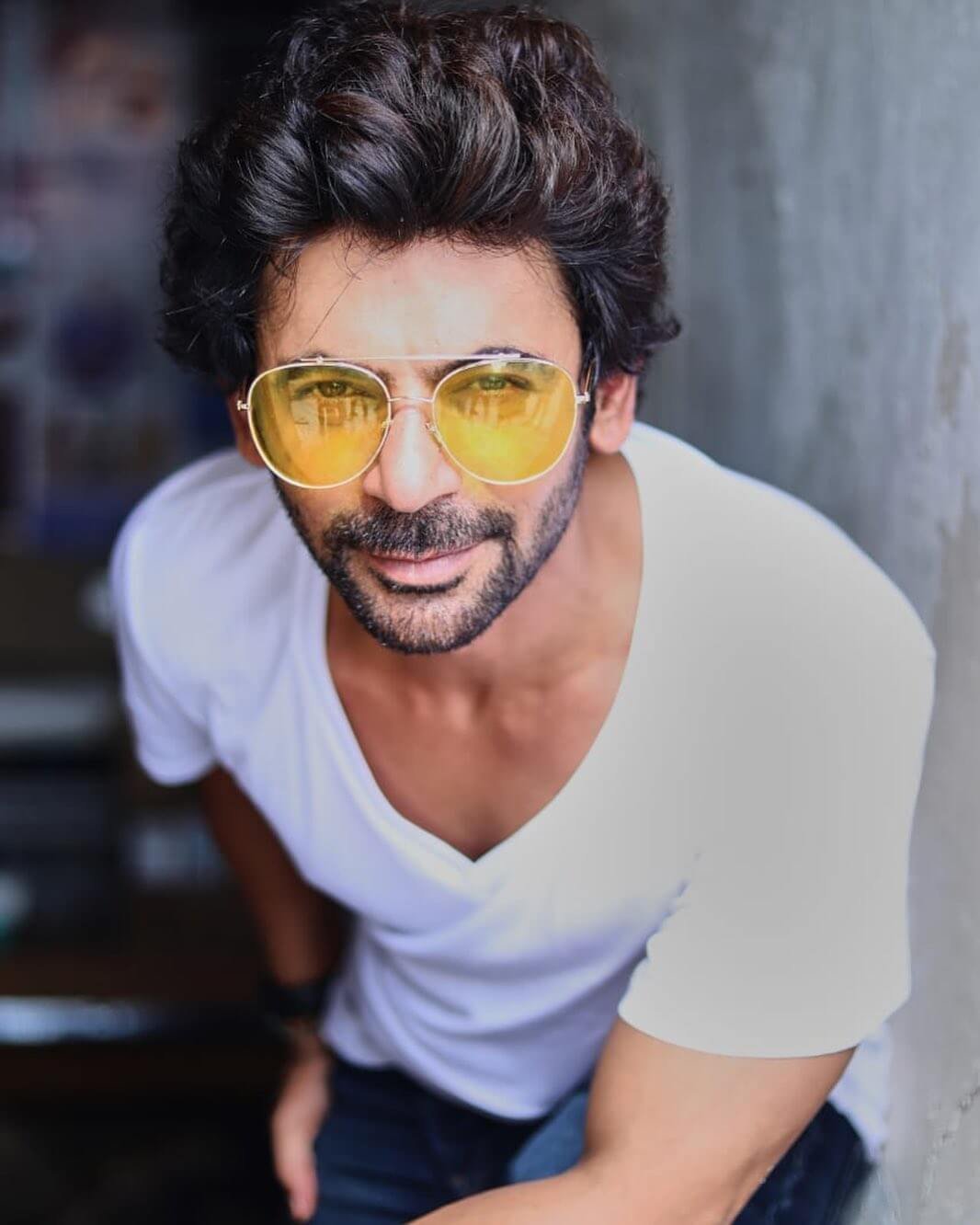 The very talented Sunil Grover who became famous by playing the characters of Gutthi and Rinku Bhabhi on Kapil Sharma show was drawing Rs. 10 lakh per episode. Sunil is also know for doing accurate mimicry of top Bollywood stars like Salman Khan and Amitabh Bachchan.