The pair of Asim Riaz and Himanshi Khurana was well liked by the audience in the latest season of the TV reality show Bigg Boss 13.

The show has ended, but even outside the Bigg Boss house, many people are supporting this pair. After the end of Bigg Boss, Asim Riaz and Himanshi Khurana have got busy in their work, but both manage to take out time for each other. 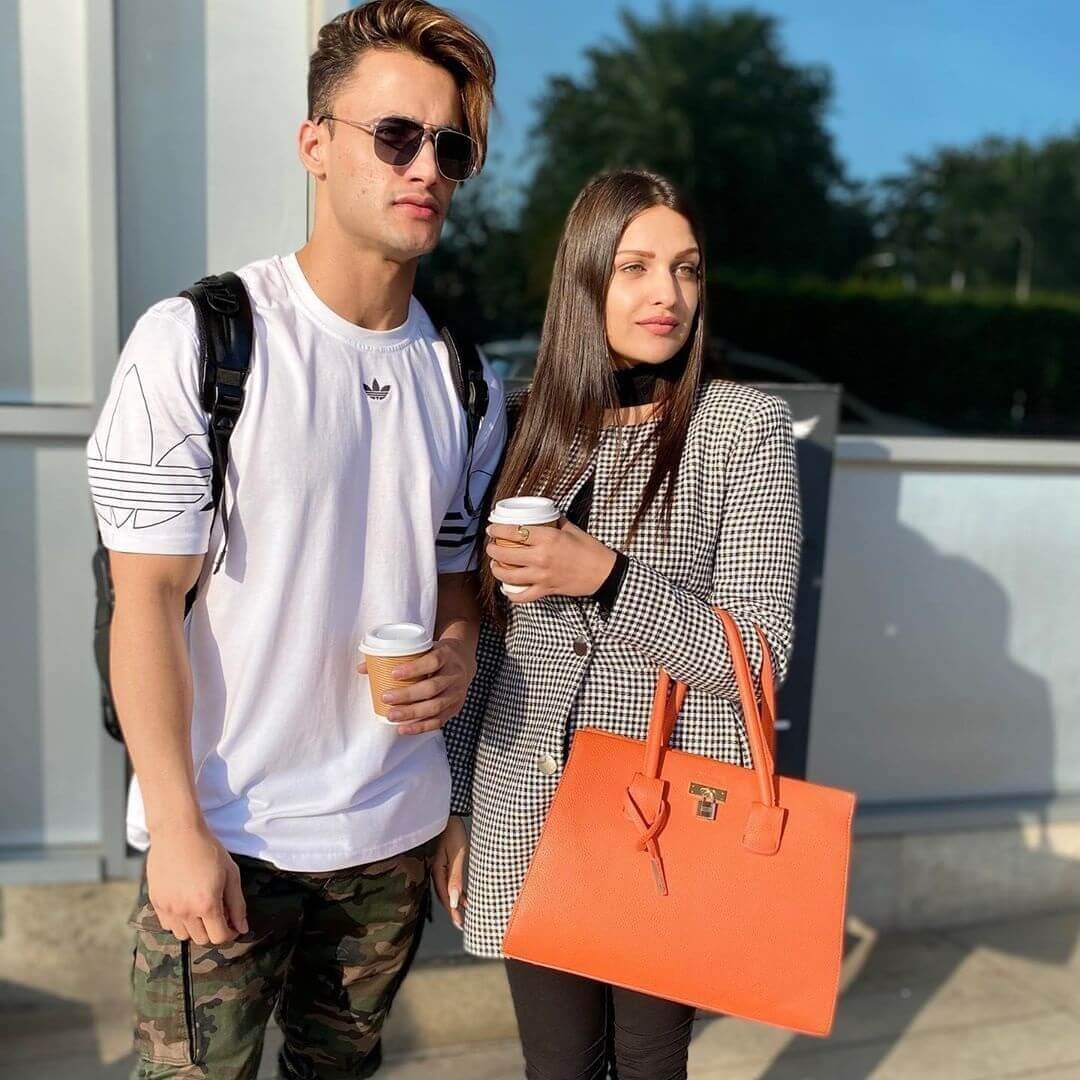 Recently a video of both of them together has gone viral on social media. In this video, Asim Riaz and Himanshi Khurana were seen roaming in the car on the streets of Chandigarh. Asim Riyaz is driving a car and is also rapping.

Earlier reports that Asim Riaz and Himanshi Khurana both will shoot a music video together in Chandigarh have proved to be true, as a video clip has surfaced online in which both are seen shooting for a sequence of the video. In the video clip, Himanshi is wearing red coloured traditional attire, while Asim has dawned casual look.

As most of you must b aware, Asim Riaz was the runner up of Colors TV’s famous reality show Bigg Boss 13. Asim Riaz gained a lot of popularity on account of this show. During the show, Asim fell in love with his co-contestant Himanshi Khurana. 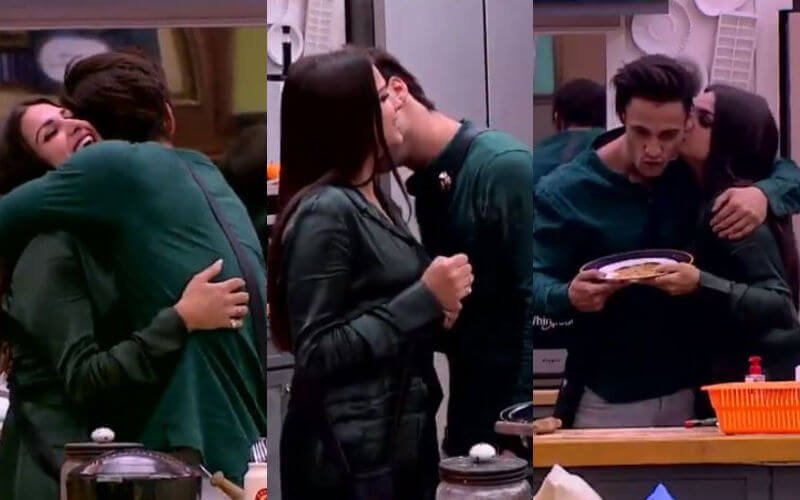 Himanshi Khurana is a popular singer and actress in the Punjabi film industry. Before entering the house, she was embroiled in a controversy, which was more of a verbal spat in media, with the incumbent contestant Shehnaz Gill, who also hails from Punjabi entertainment industry. 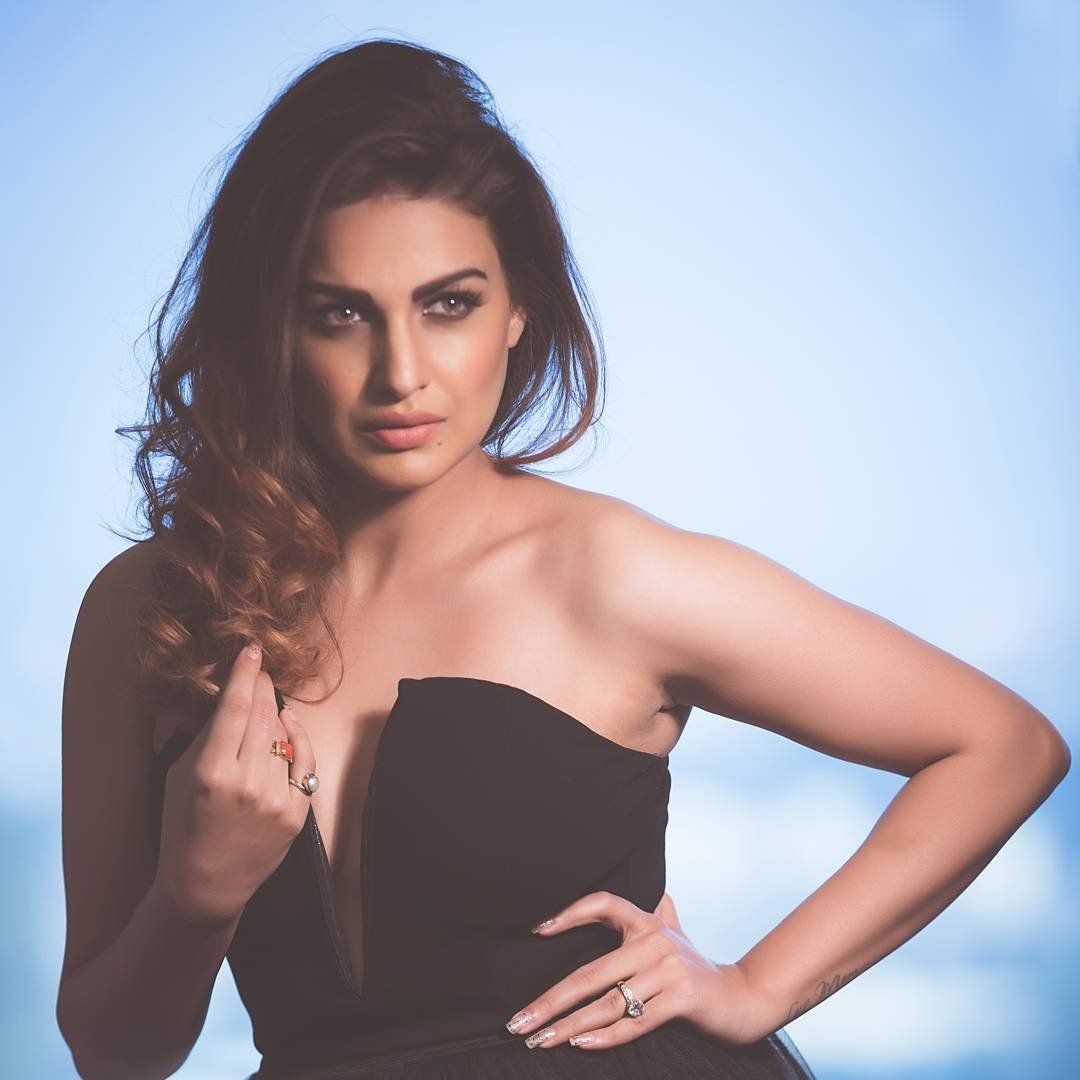 When Himanshi entered the Bigg Boss house, she was already into a relationship. But after getting evicted from the house, her relationship ended. It is being said that her closeness with Asim in the show has been the main reason behind her breakup. 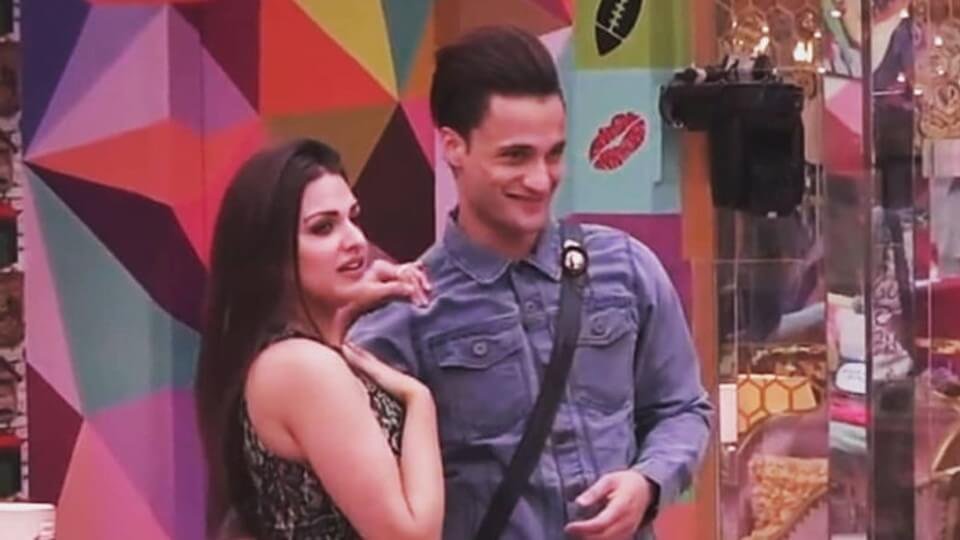 Despite of mixed reactions to the end of Himanshi’s earlier relationship, there is a section of audience who is supporting Asim and Himanshi.