The biggest concern that accompanies ageing is the deteriorating health. With deterioration of health, there comes lot of restrictions which affect your mobility and makes an individual less active. But this fact has been challenged by these 5 male celebrities who have crossed the age of 50, yet are super active and fully engrossed in their work, the same way they did when they started their career. 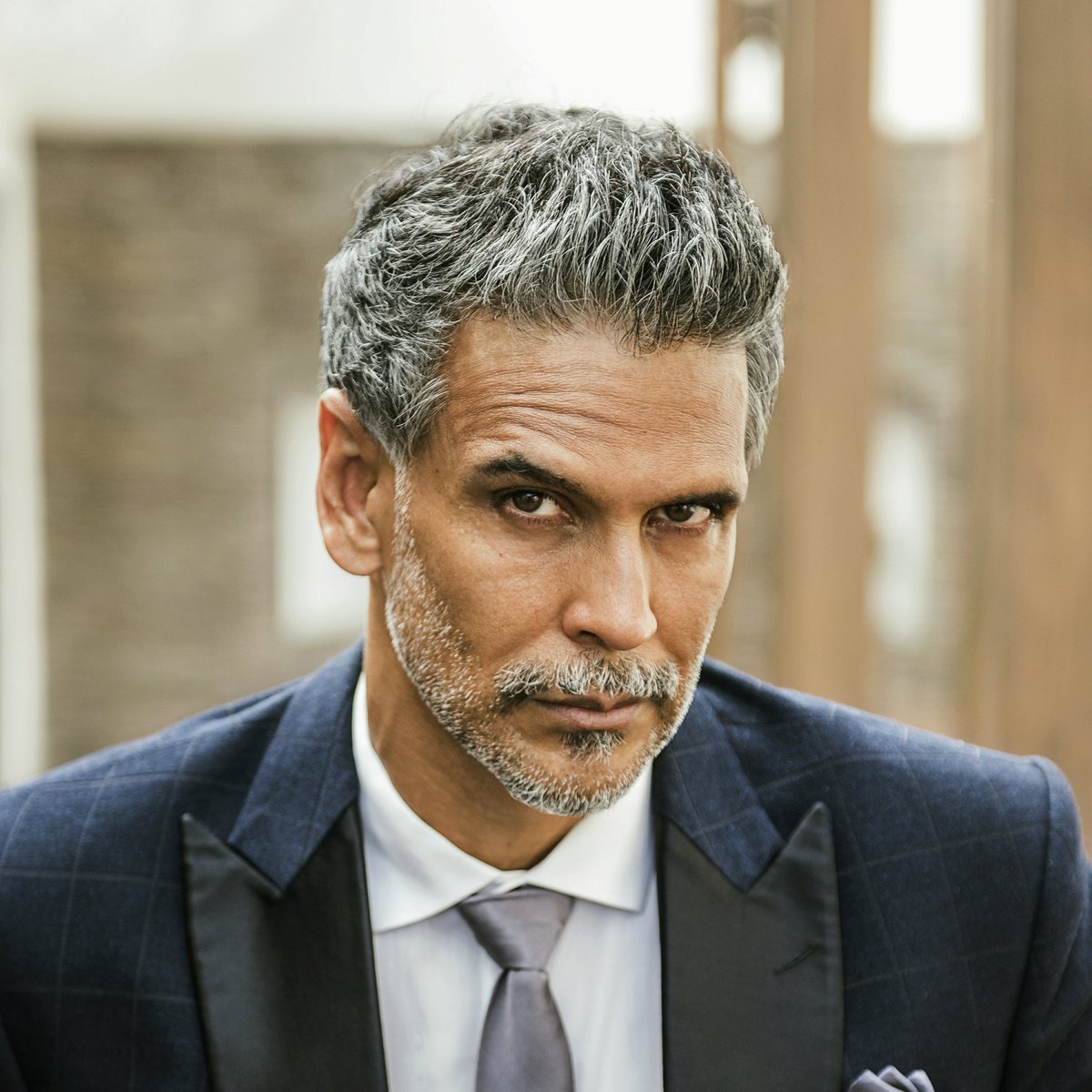 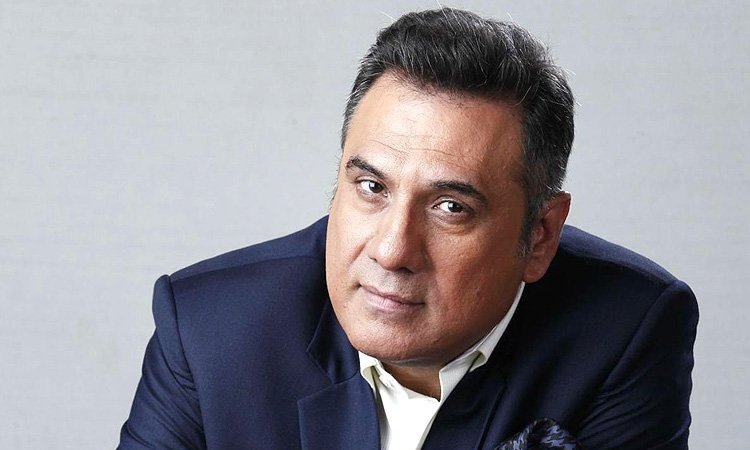 60 years old Boman Irani entered Bollywood at a very late age. Despite of this, he carved a place for himself within a very short time and today he is considered as one of the finest actors of industry. Despite of touching 60 years age, he looks fit and seems to be enjoying his work. 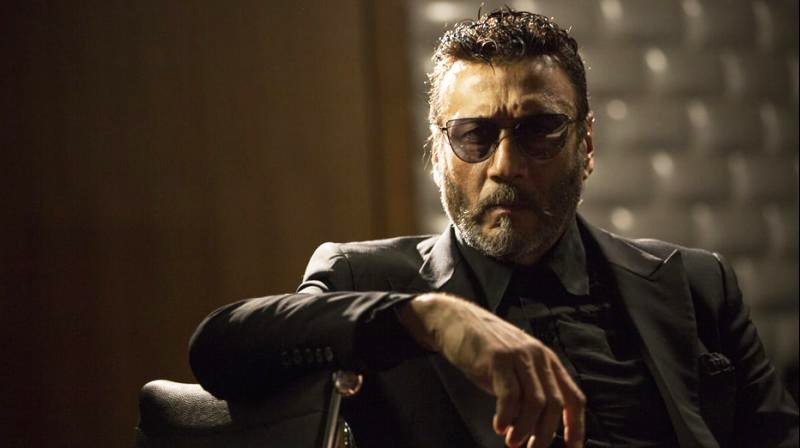 Jackie Shroff is 63 years old. His acting career spans across four decades. Even today he is actively shooting for new films and thus provides an inspiration to stay fit and active. 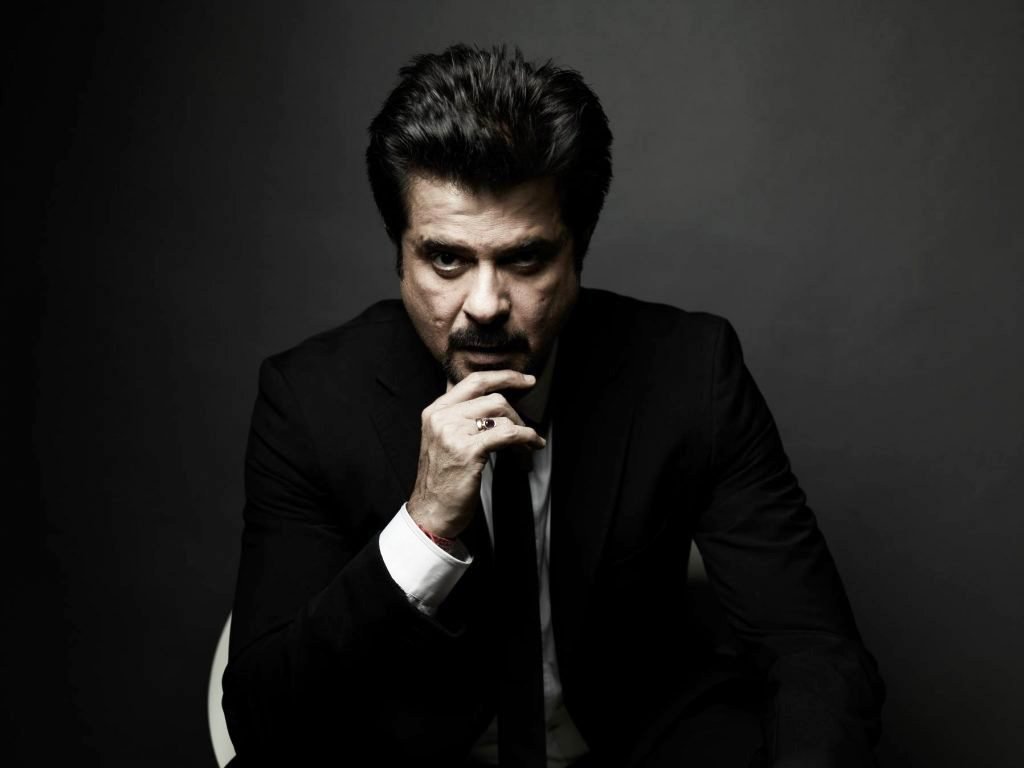 When it comes to proving that age is just a number, nobody does it better than Anil Kapoor, whose acting career too has spanned across four decades. Surprisingly, Anil Kapoor’s look has hardly changed since his first film. He is fully engrossed in shooting for new films with exemplary energy level. 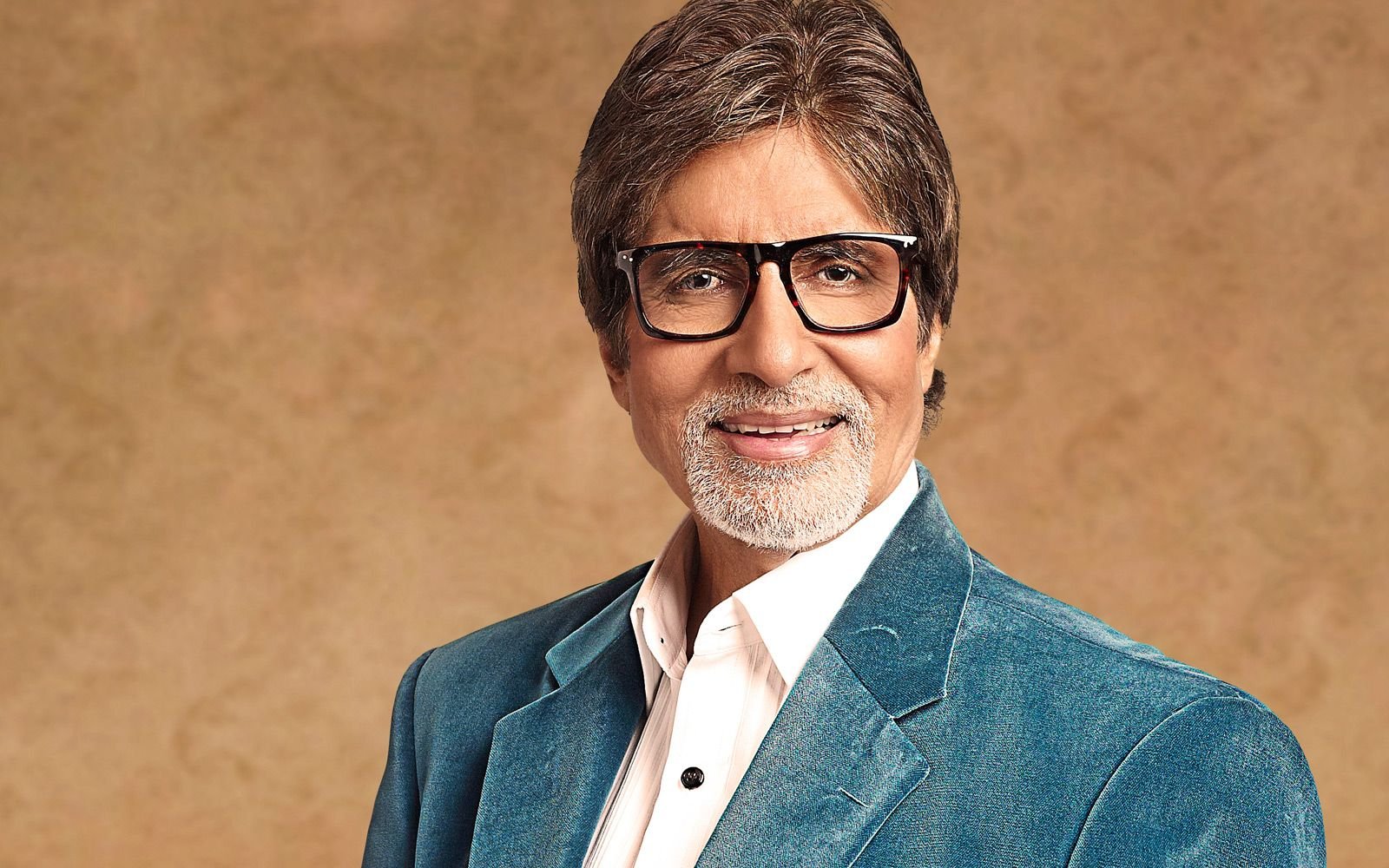 If we see Amitabh Bachchan performing or just having a conversation in any film or event, it is hard to believe that he is 77 years old. He is not just active in his acting career but contrary to his age, he is also good with technology and is active on social media.