The demise of Sushant Singh Rajput has left his fans and his near and dear ones in utter shock. Sushant began his acting career from working in TV serials and slowly and gradually went on to become a star in Bollywood. 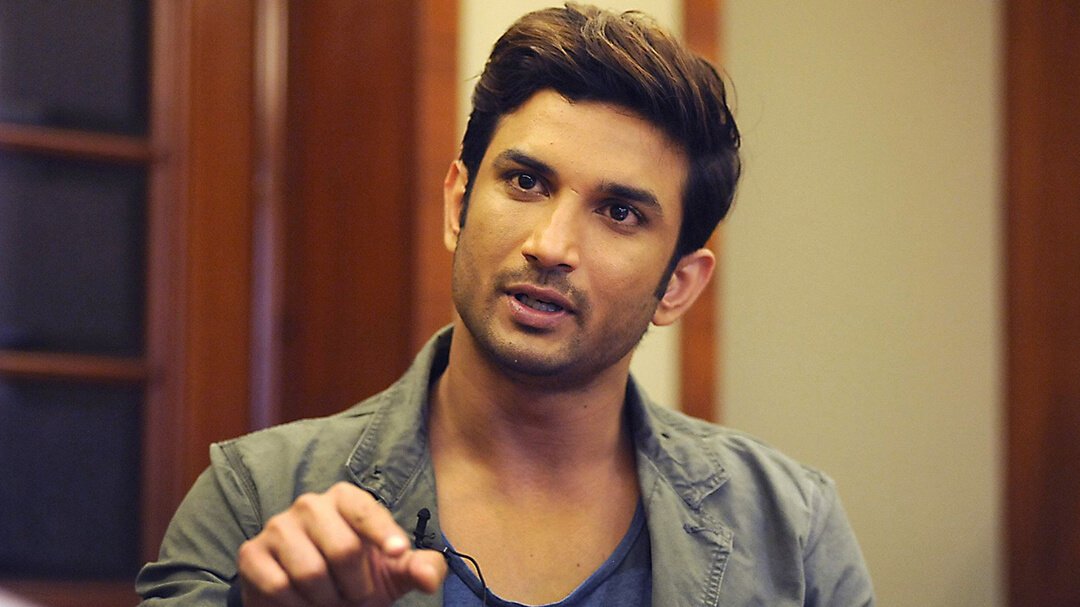 He made his Bollywood debut with ‘Kai Po Che’ and went on to feature in films like ‘Shuddh Desi Romance’, ‘PK’, ‘Detective Byomkesh Bakshy!’, ‘Kedarnath’ to name a few. He then got a chance to work in the former Indian cricket team captain, Mahendra Singh Dhoni’s biopic, ‘MS Dhoni: The Untold Story’. 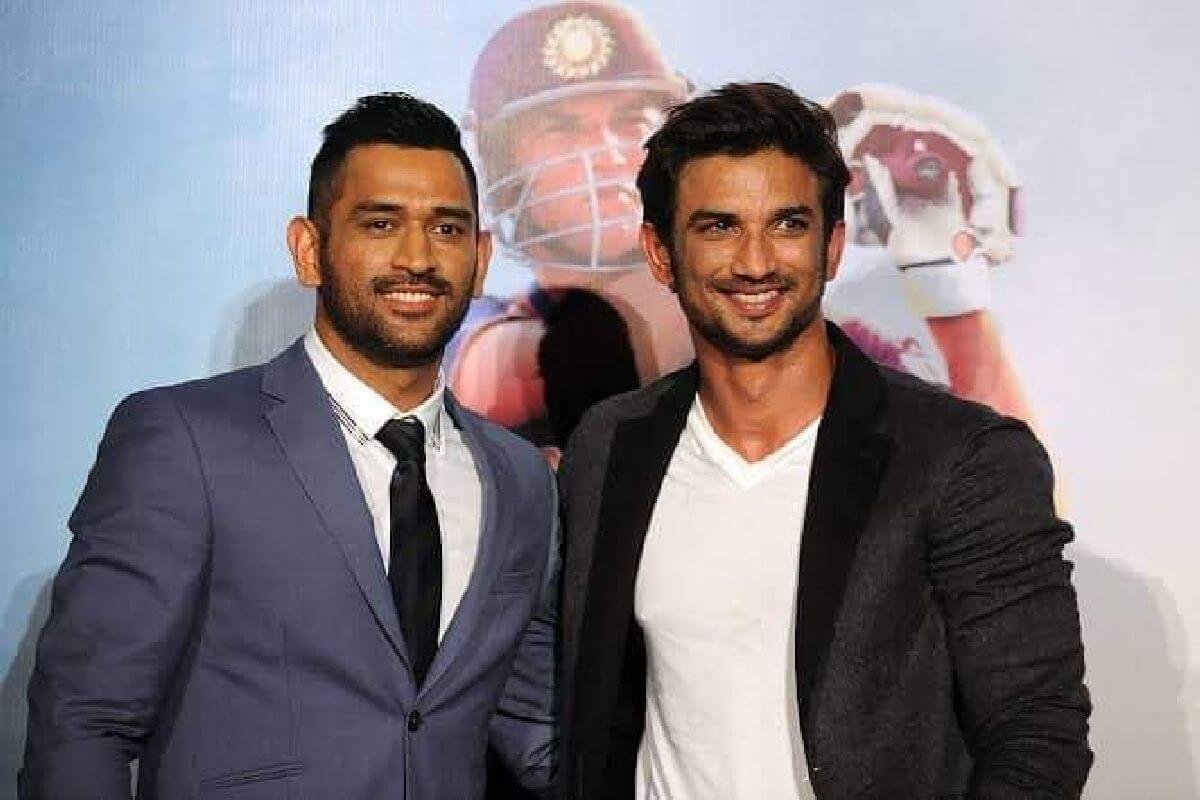 Many days have passed since his demise but people are still not able to forget him. His old videos, images, old conversations, old memories are still doing rounds on the internet. Everyone misses him a lot. Meanwhile, an old tweet by Sushant is also going viral, in which he responds to a rude remark by Rajat Kapoor on twitter on his looks in the film ‘MS Dhoni: The Untold Story’. 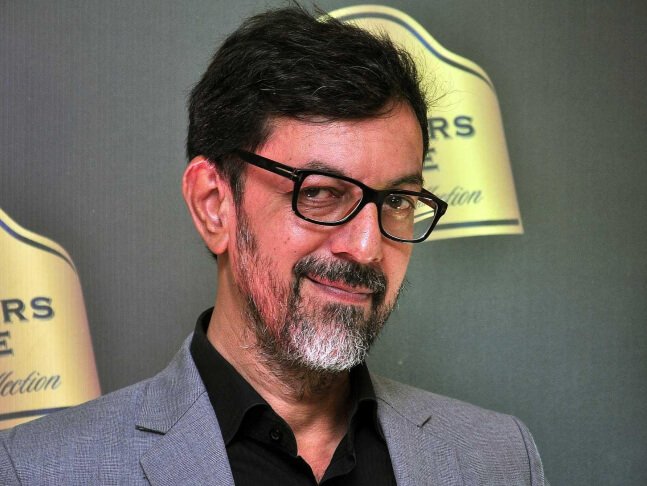 This incident took place on September 29, 2016. ‘MS Dhoni: The Untold Story’ was doing very well at the box office. The film was lauded by the people. Sushant Singh Rajput’s performance in the film was also praised a lot. So Sushant Singh Rajput decided to personally respond to every remark and comment made about ‘MS Dhoni: The Untold Story’ on social media. 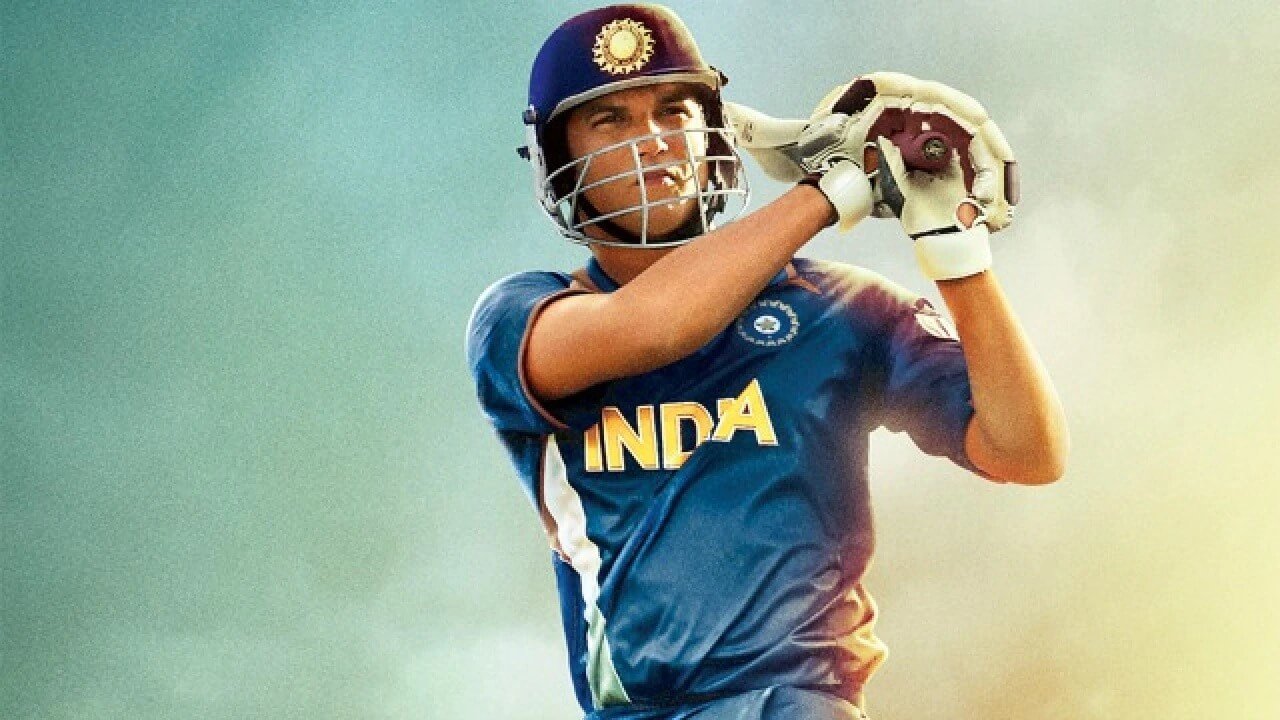 While everyone was praising Sushant for his marvelous performance, actor Rajat Kapoor had different views on it. Rajat Kapoor commented on the looks of Sushant Singh Rajput in the film. He tweeted, “Dhoni looks better than the actor who plays him”.

Seeing such a rude remark, fans of Sushant Singh Raput got furious. His fans strongly condemned Rajat’s tweet and started lashing out at Rajat Kapoor for making such an insulting remark. Here are some reactions of users: 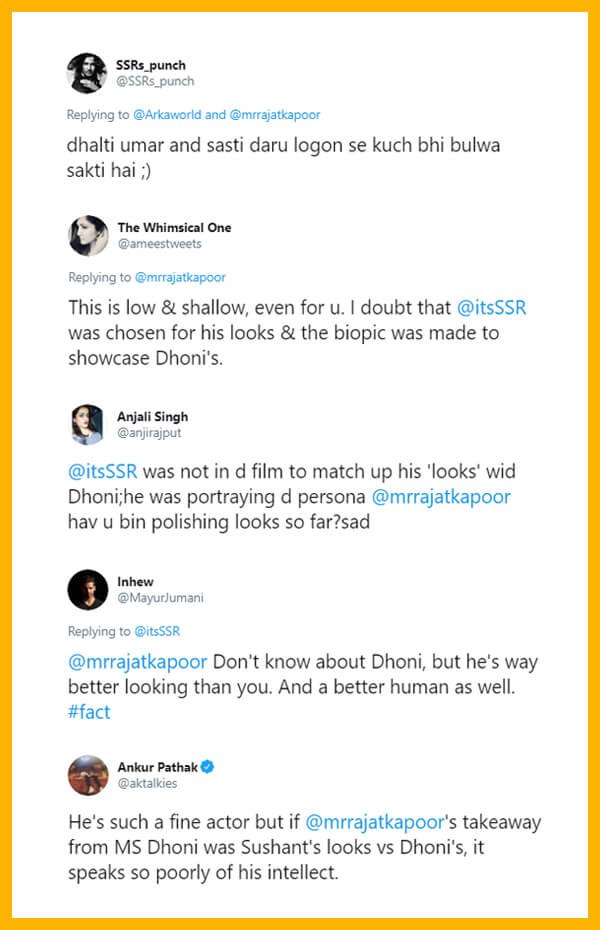 Sushant Singh also responded to Rajat Kapoor’s derogatory tweet but with all modesty. He responded by writing, “I slogged a bit extra on my skills to compensate. If you get interested in that, please do watch the film sir.” His response took everyone by surprise! 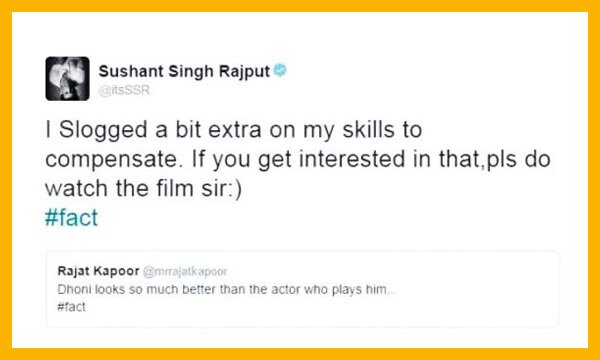 Looking at such a modest response from Sushant, Rajat too praised Sushant’s performance in a tweet later on. He wrote, “I believe your performance is fab in the film.. And maan, your fan following is huge!! Best wishes, Sushant.” 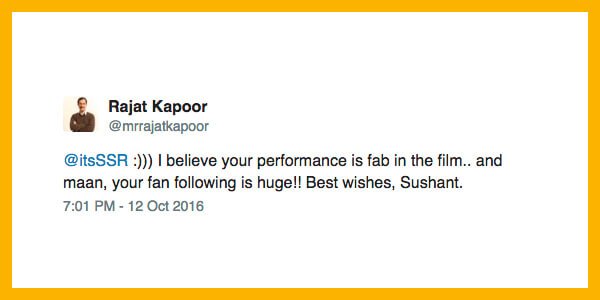 To this, Sushant replied with a compliment for Rajat in return saying, “They are not my fans sir, I don’t have many. They just like good films. Ps.- You were really good in Kapoor & Sons”

Such humble responses to such criticism spoke volumes about the character that Sushant Singh Rajput had. He was truly a gem of a person.