On this occasion we are presenting 10 Most Inspiring Women’s Day Quotes. 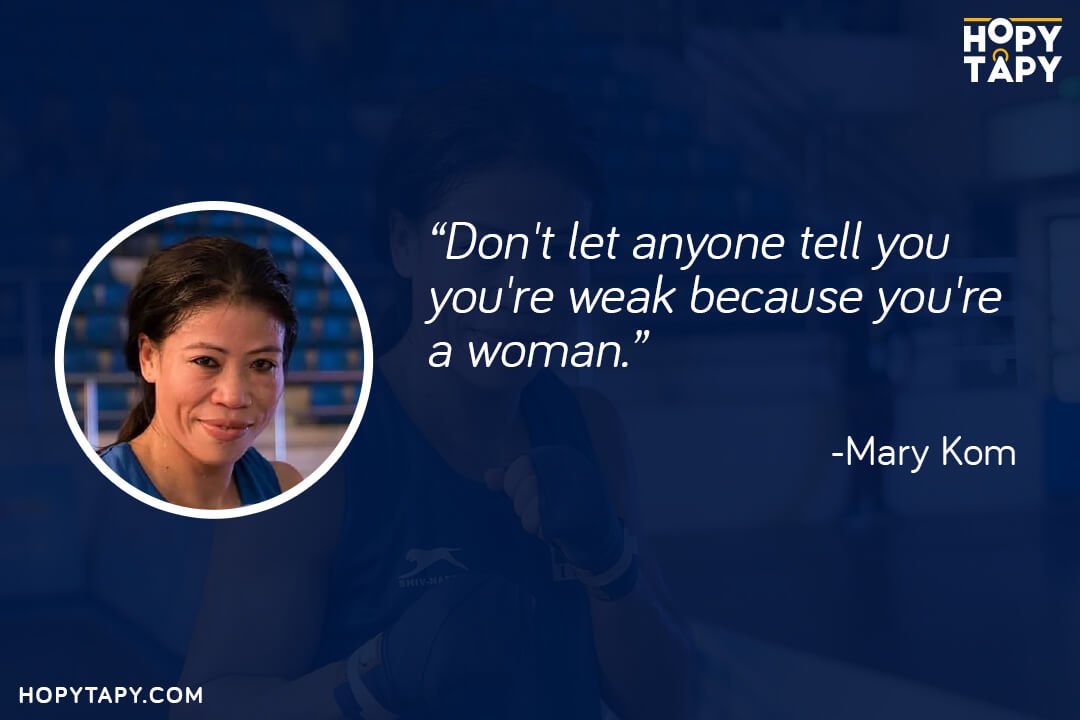 “Don’t let anyone tell you you’re weak because you’re a woman.” 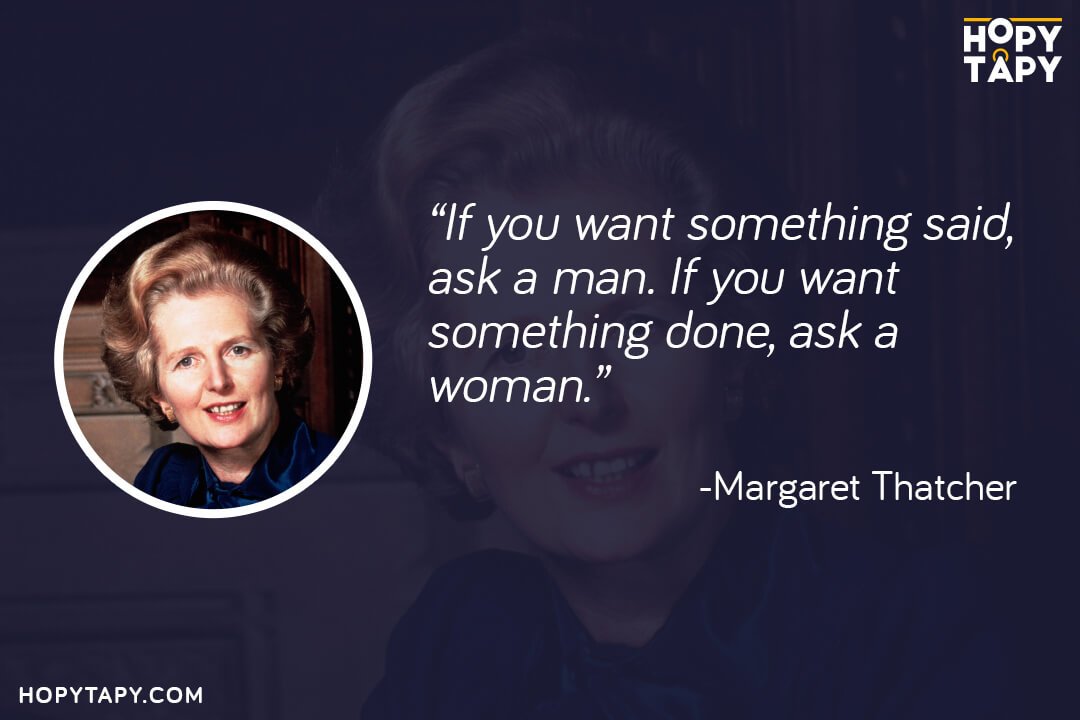 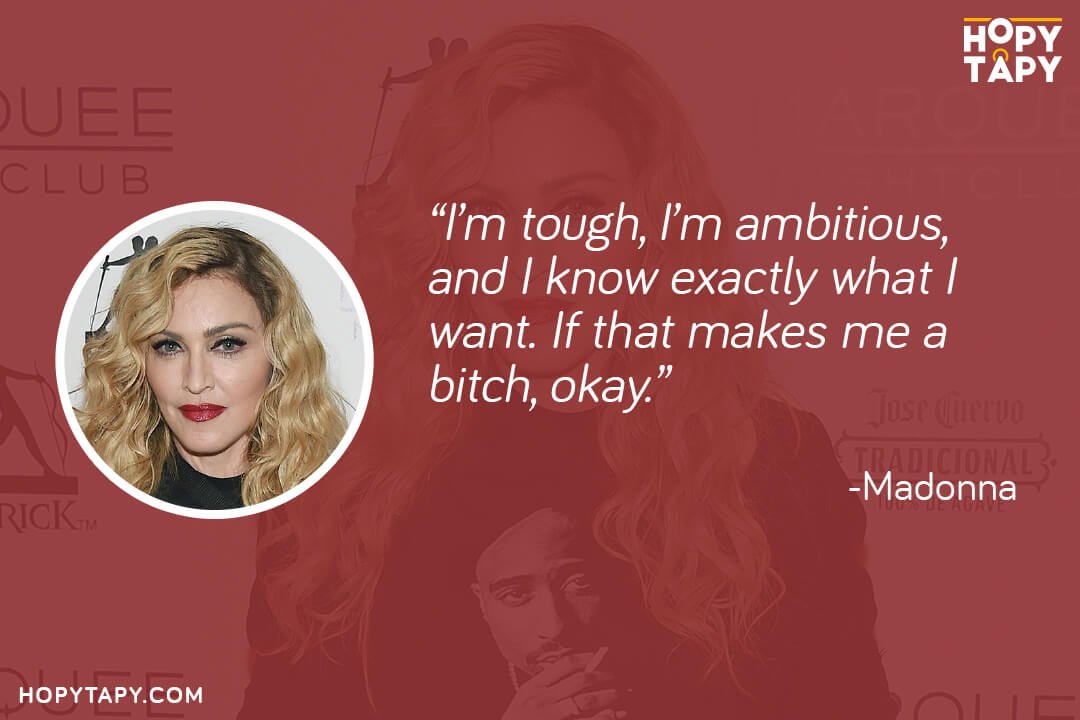 “I’m tough, I’m ambitious, and I know exactly what I want. If that makes me a bitch, okay.” 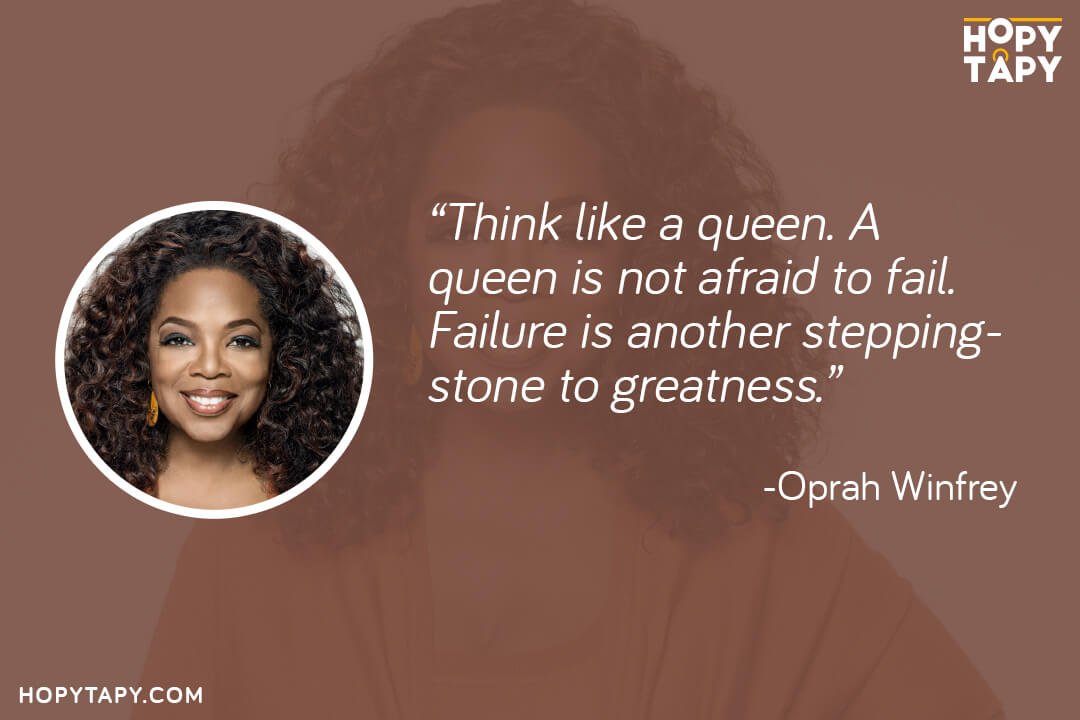 “Think like a queen. A queen is not afraid to fail. Failure is another steppingstone to greatness.” 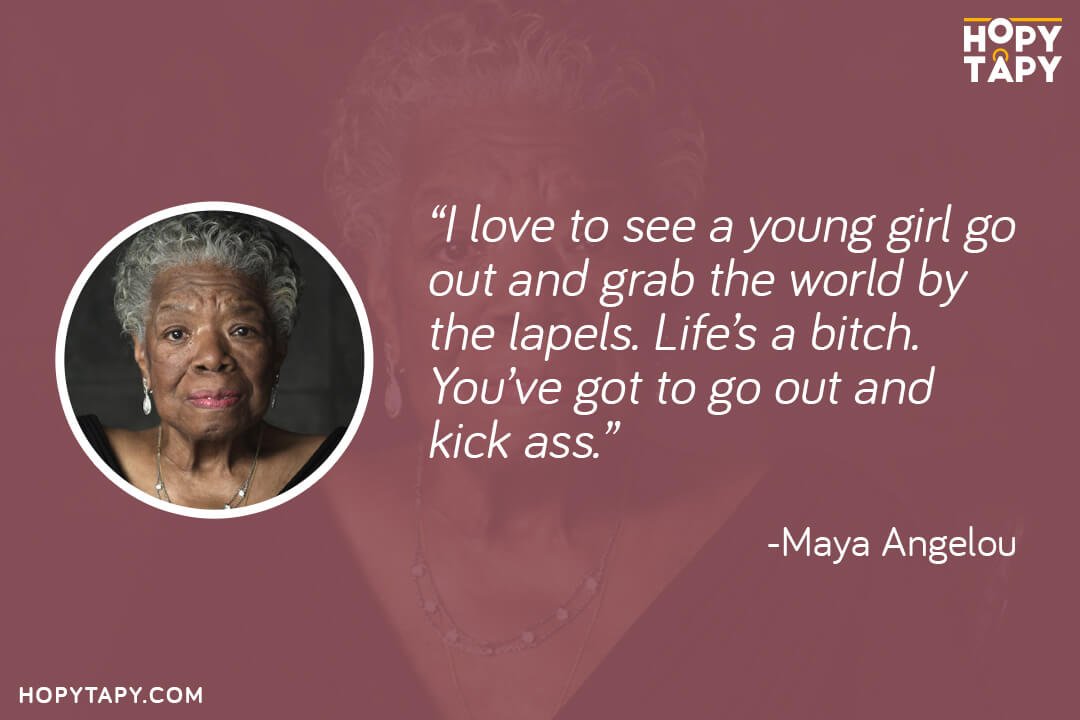 “I love to see a young girl go out and grab the world by the lapels. Life’s a bitch. You’ve got to go out and kick ass.” 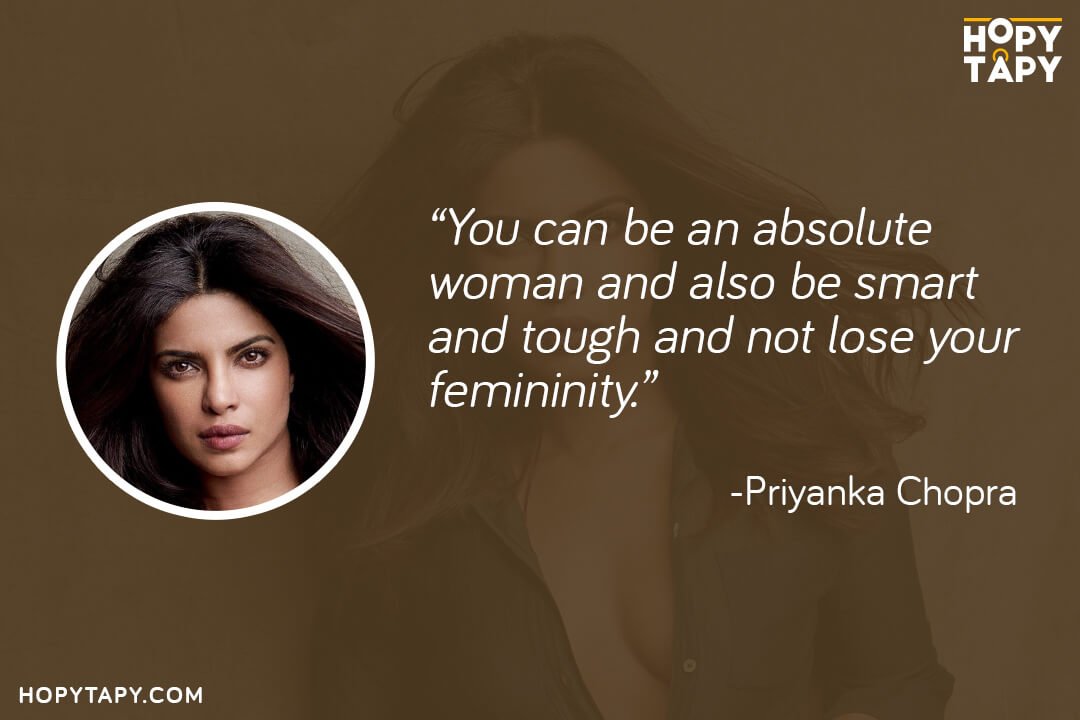 “You can be an absolute woman and also be smart and tough and not lose your femininity. ” 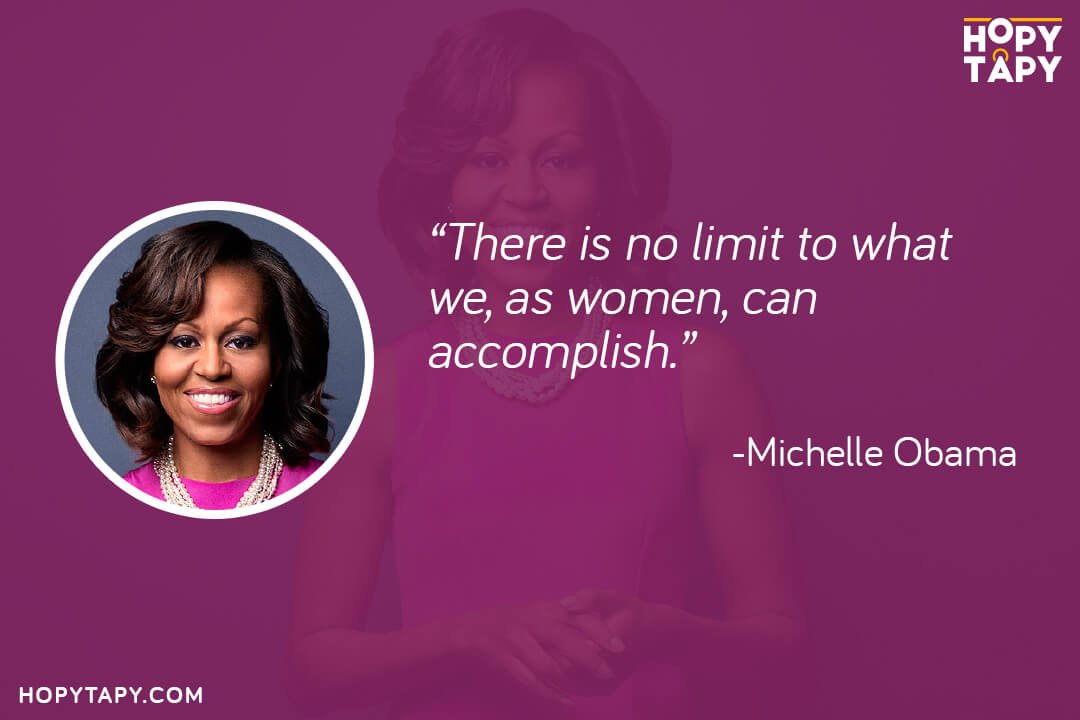 “There is no limit to what we, as women, can accomplish.” 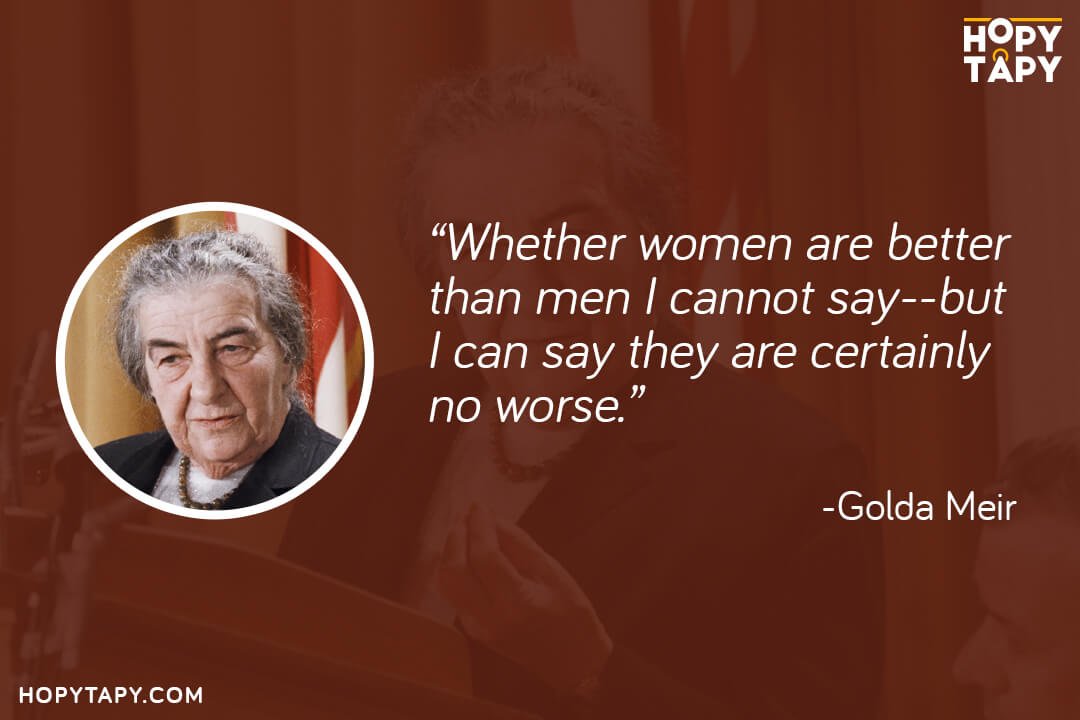 “Whether women are better than men I cannot say–but I can say they are certainly no worse.” 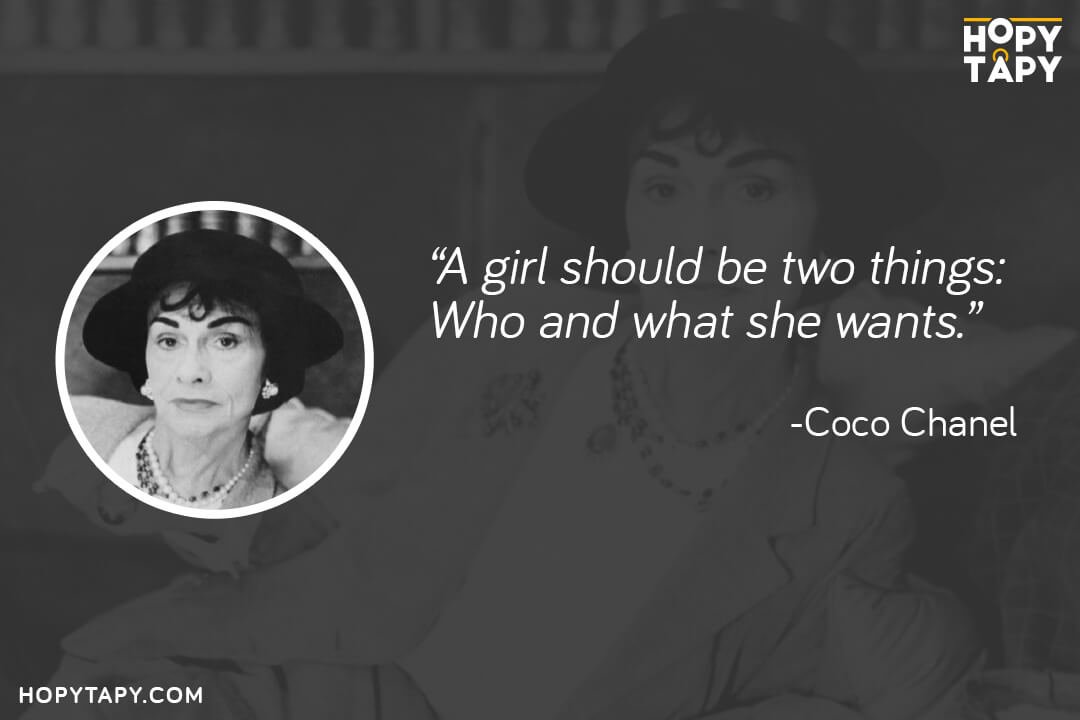 “A girl should be two things: Who and what she wants.”

– Coco Chanel (French fashion designer and businesswoman. The founder of the Chanel brand) 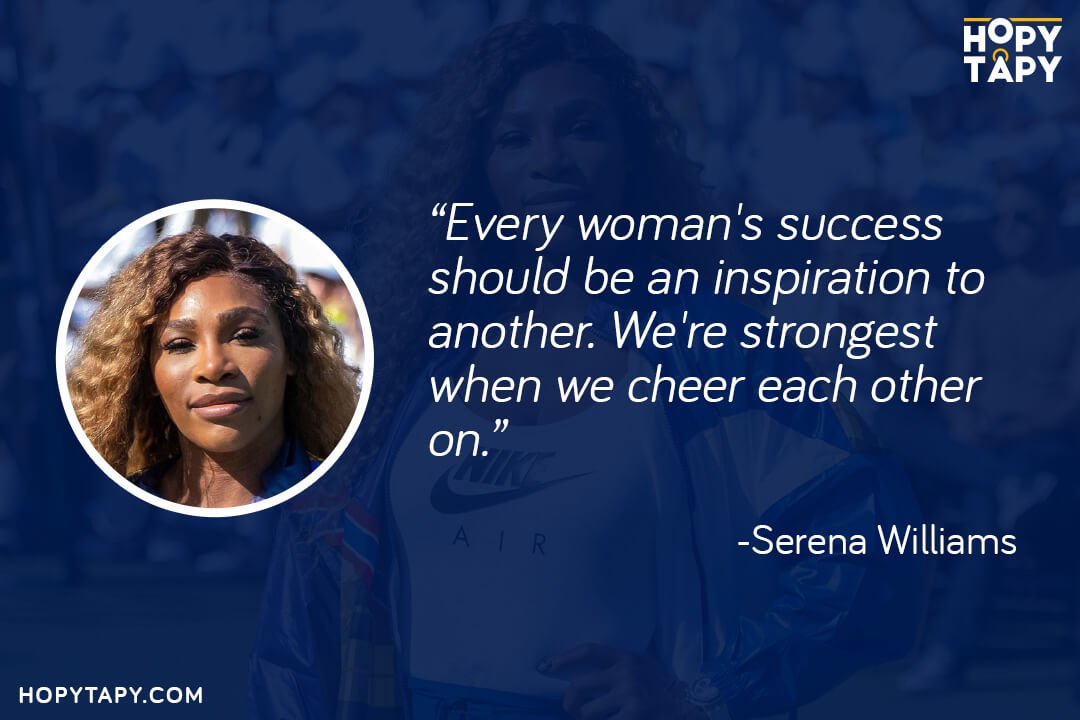 “Every woman’s success should be an inspiration to another. We’re strongest when we cheer each other on.”

We hope you found these quoted inspiring.