It has been observed that the masses have a very keen interest in knowing how a particular Bollywood star looked before he/she started acting, especially during their childhood days or teenage. Sometimes such images start circulating in the media from unknown sources whereas sometimes it is shared by the stars themselves.
In this article, we shall have a look at throwback pics of 9 popular Bollywood stars. 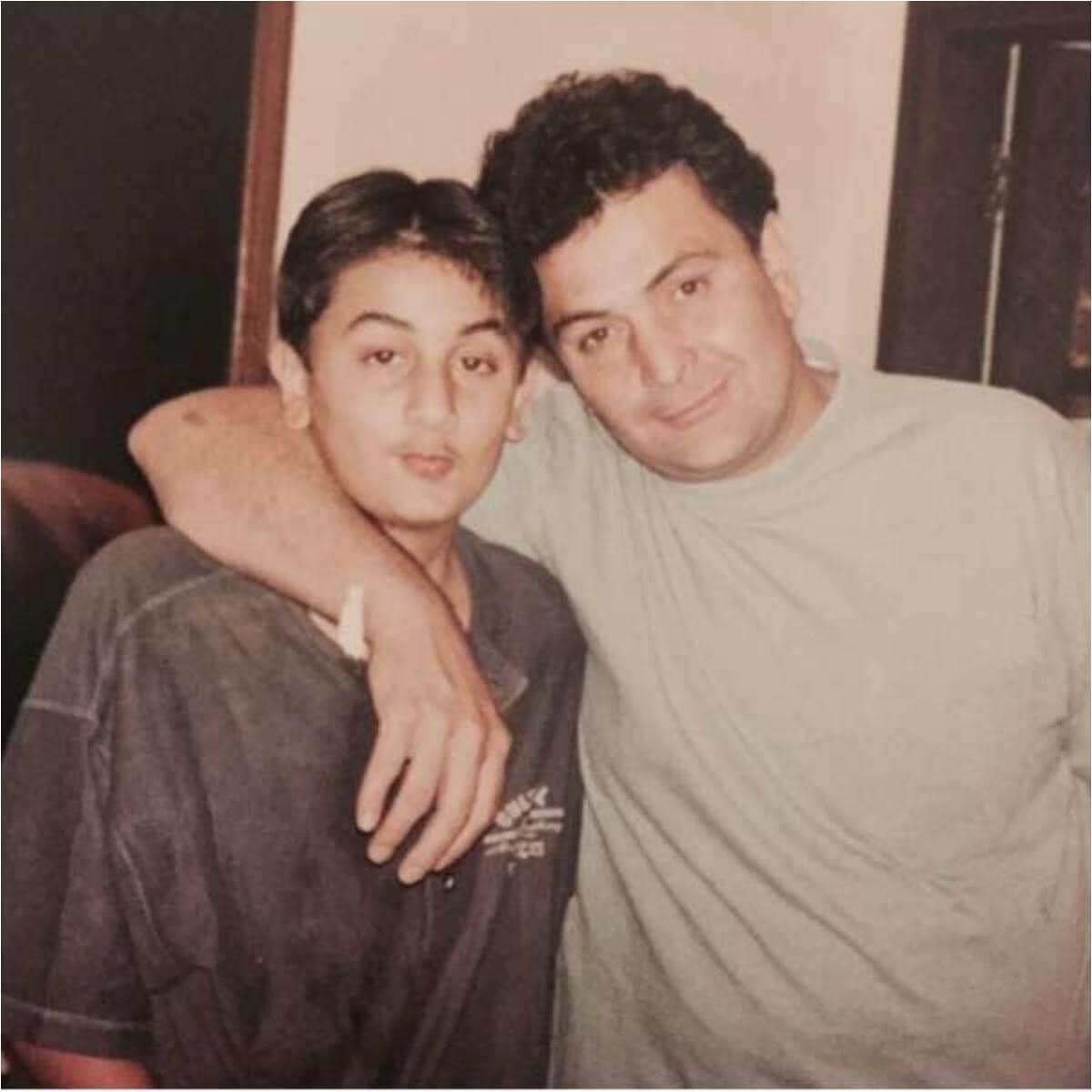 This photo seems to be of times when Ranbir Kapoor used to be a teenage boy. His father Rishi Kapoor’s career was at its peak during these times. 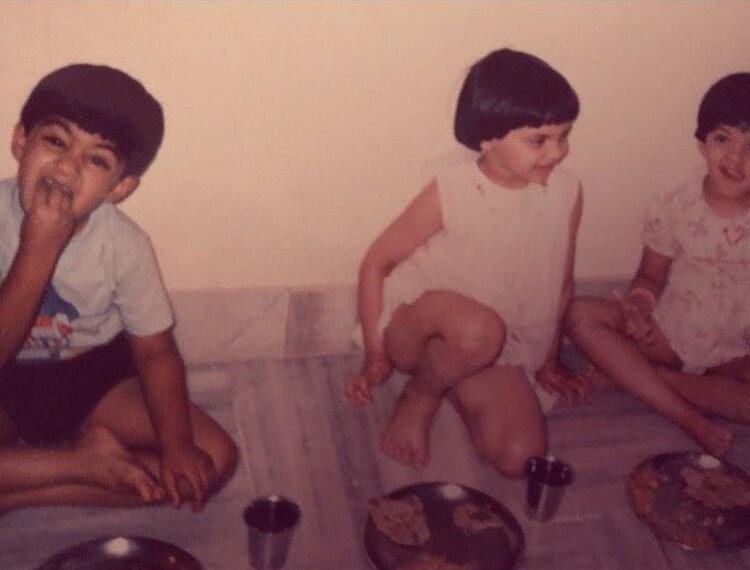 Deepika Padukone’s this pic seems to be clicked at one of an event/function such as family gathering. 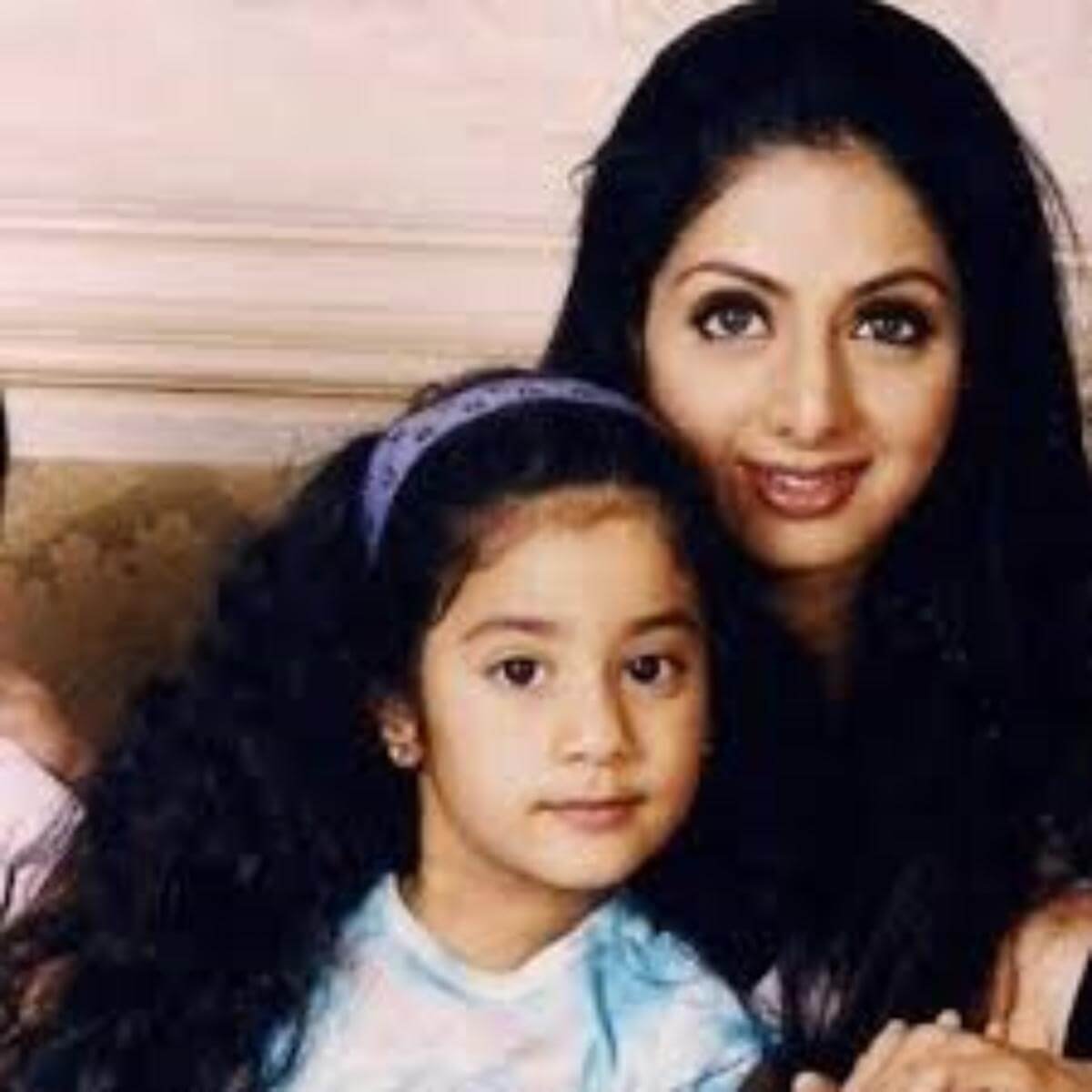 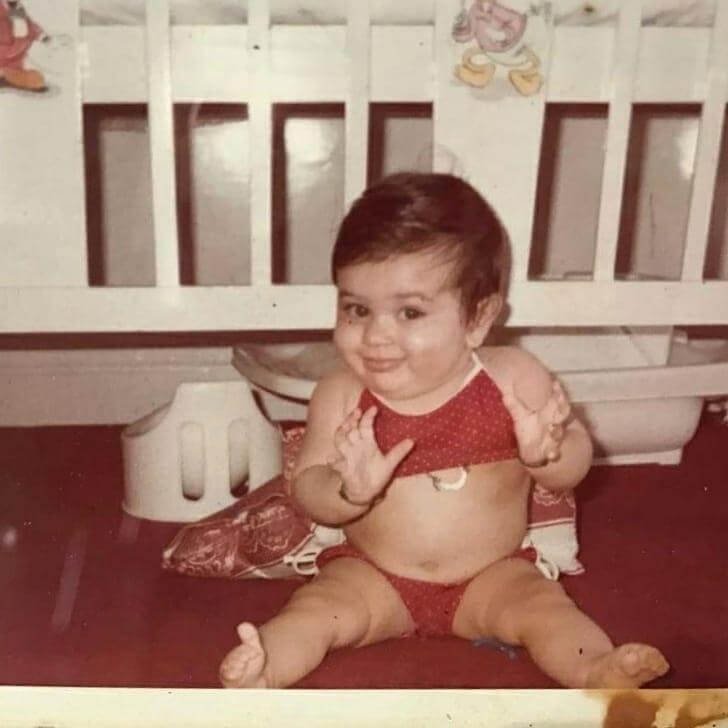 This photo of Kareena Kapoor was shared by her, soon after she joined Instagram recently. 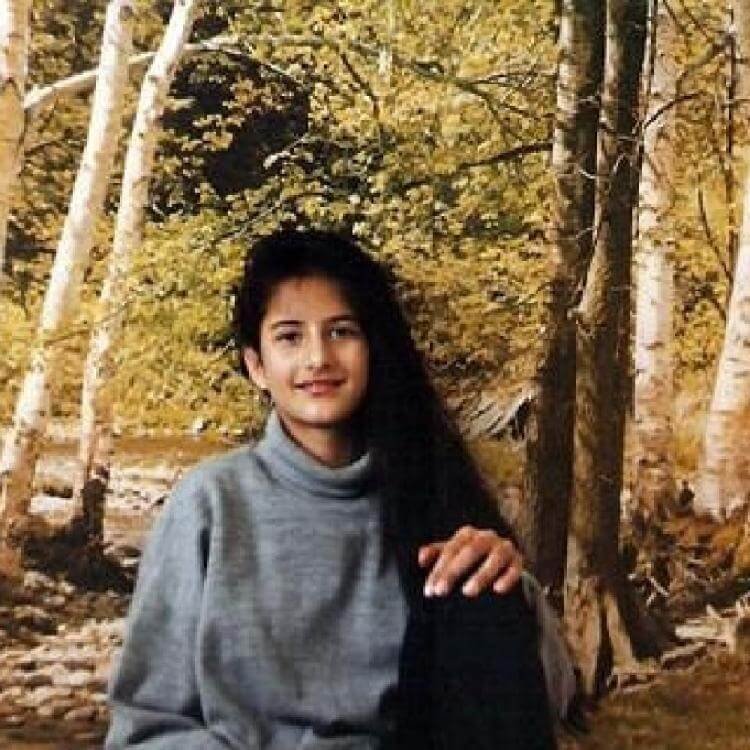 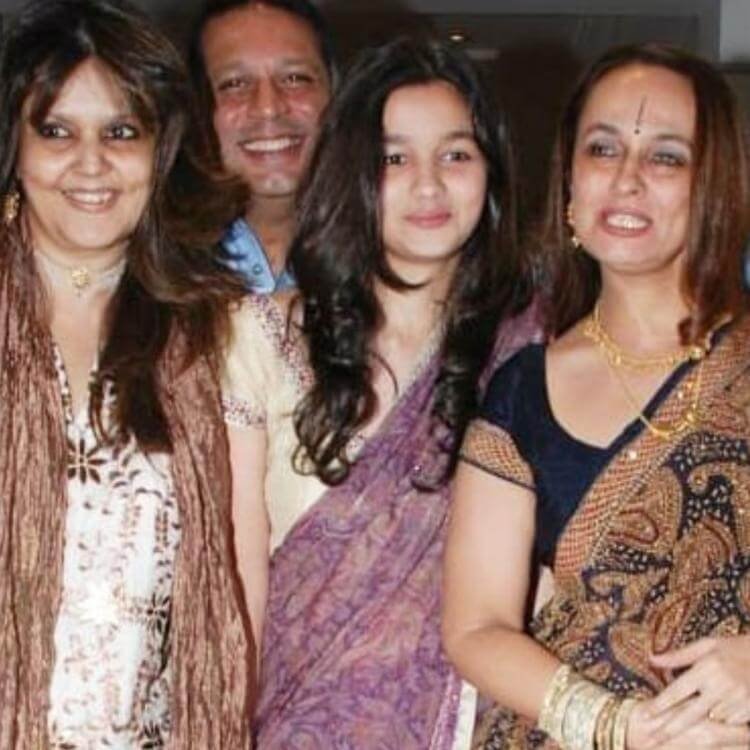 Alia Bhatt along with her mother Soni Razdan at an event, much before she entered Hindi film industry 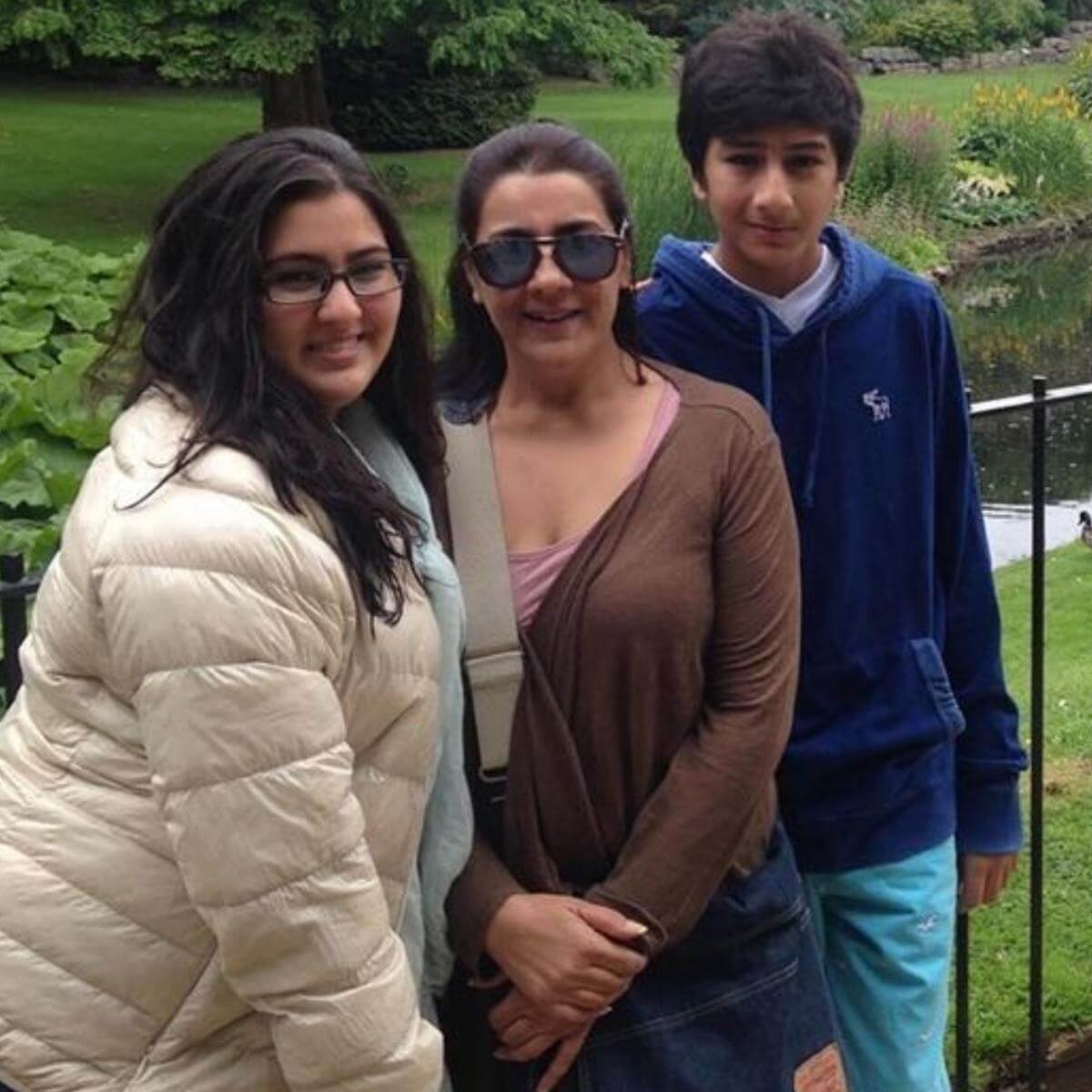 Yes, the chubby cute girl in this pic is Sara Ali Khan, the daughter of Saif Ali Khan and Amruta Singh 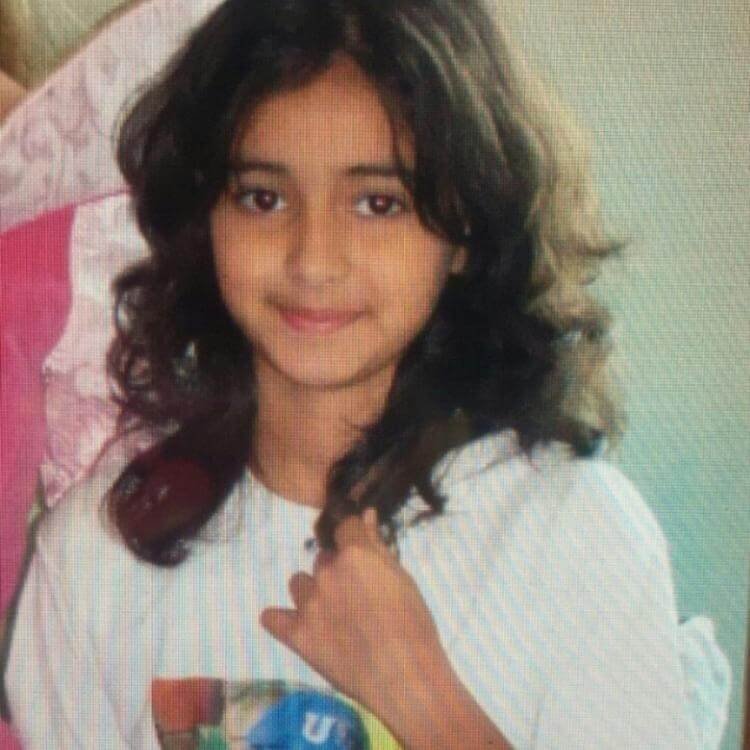 Childhood pic of Ananya Pandey. We must admit that she has retained her sweet innocent looks even today 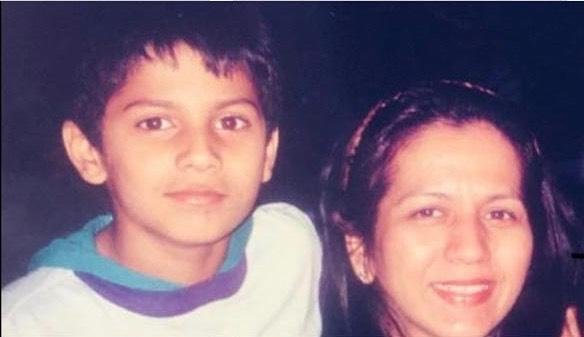 Childhood pic of Varun Dhawan with his mother Laali Dhawan