Since the demise of Sushant Singh Rajput, there has been a debate in the Bollywood industry about nepotism and factionalism. Recently, Singer Sonu Nigam, while sharing a video, also accused the music industry of misbehaving with the new singers.

He said that the ‘Music Mafia is bigger than the ‘Film Mafia’. The way young singers are under tremendous pressure, there may be news of suicide of some music composer, lyricist or singer in this industry as well.

Now Sonu Nigam has shared another video, in which he is seen targeting the owner of T-series company Bhushan Kumar. He clearly warned Bhushan that if he messed with him, he would post a video of Marina Kuwar on social media. 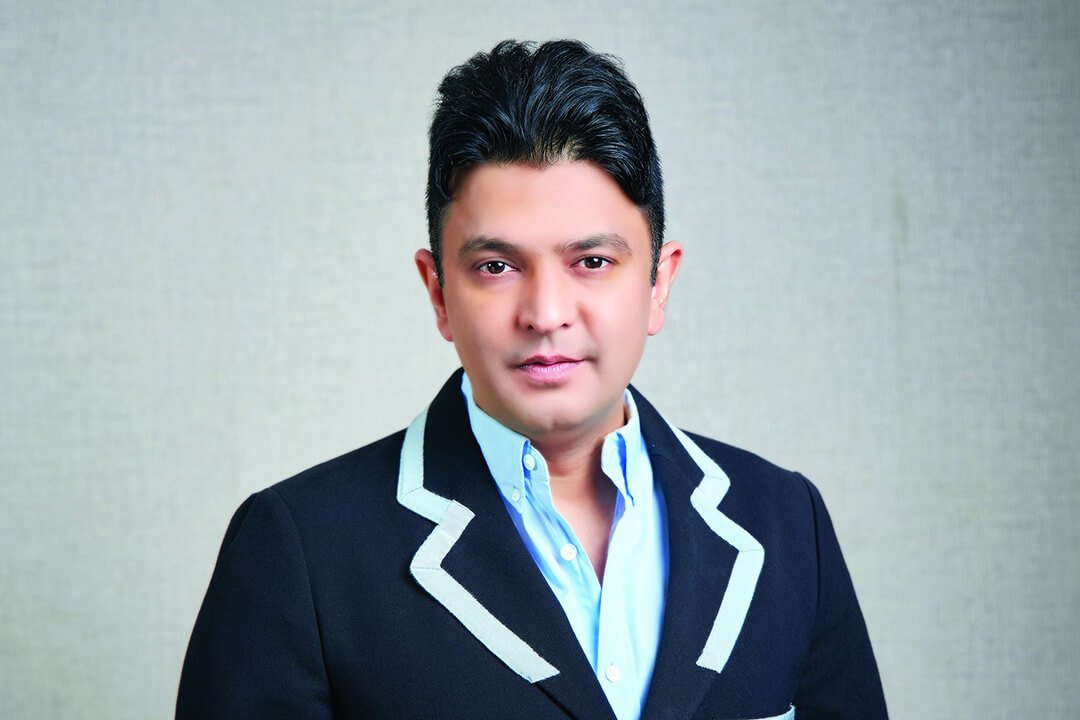 He then talked about how respectfully he tried to make the music industry understand that they need to be more empathetic and kind towards young artists and the fact that he didn’t take any names.

He then accused this ‘Music Mafia’ of picking up 6 artists to give an interview against him.

Sonu said that these 6 artists were the same people who stood against the wrong doings in the music industry some years back.

He then added a screenshot in his video of singer Armaan Malik’s tweet which was 1.5 years old where Armaan talked about lack of unity in the music industry and how the artists were restrained rather than they being given freedom to be creative.

If only there was unity in the Indian music industry would there be any kind of change in the scene. Believe it or not every single musician in the industry is unhappy coz they are being curtailed and told what to do rather than being left alone to let their creativity soar💔

Sonu Nigam said that Armaan’s brother, Amaal Mallik was one of the 6 artists to speak against him.

Towards the end of the video, Sonu, who is taking the name of ‘Marina Kuwar’ is a model and TV actress.

Marina came into the limelight during the ongoing MeToo campaign in Bollywood in 2018. Marina accused Sajid Khan and Bhushan Kumar of sexual harassment. In an interview given to the news channel Aaj Tak, Marina had said that Bhushan Kumar had called her home in the name of giving work in the video and tried to molest her.

Sonu warns Bhushan Kumar to not mess with him else he would post the video regarding Marina Kuwar.

Here is the full video of Sonu Nigam:

It seems Sonu is in no mood to back off easily. What are your views on this?