After the demise of Bollywood actor Sushant Singh Rajput, people expressed their displeasure on various social media platforms towards all the star kids. People started raising questions about the spread of ‘Nepotism’ in Bollywood. Whether people’s questions and reactions on this issue are legitimate or not is a separate debate, but a response from within Bollywood has left people shocked. Actress Sonam Kapoor made a tweet on the occasion of Father’s Day. This tweet was in a way a response to those who are questioning ‘Star Kids’. Sonam Kapoor said in the tweet, “Today on Father’s Day id like to say one more thing, yes I’m my father’s daughter and yes I am here because of him and yes I’m privileged. That’s not an insult, my father has worked very hard to give me all of this. And it is my karma where I’m born and to whom I’m born. I’m proud”

Today on Father’s Day id like to say one more thing, yes I’m my fathers daughter and yes I am here because of him and yes I’m privileged. That’s not an insult, my father has worked very hard to give me all of this. And it is my karma where I’m born and to whom I’m born. I’m proud

This tweet of Sonam Kapoor in response to the ‘Nepotism’ debate was very rude and insensitive. Especially in the context of India, it was shocking. This karma-based thinking has forced a large population of India to live a life of marginalization for centuries and sadly this trend is still going on. 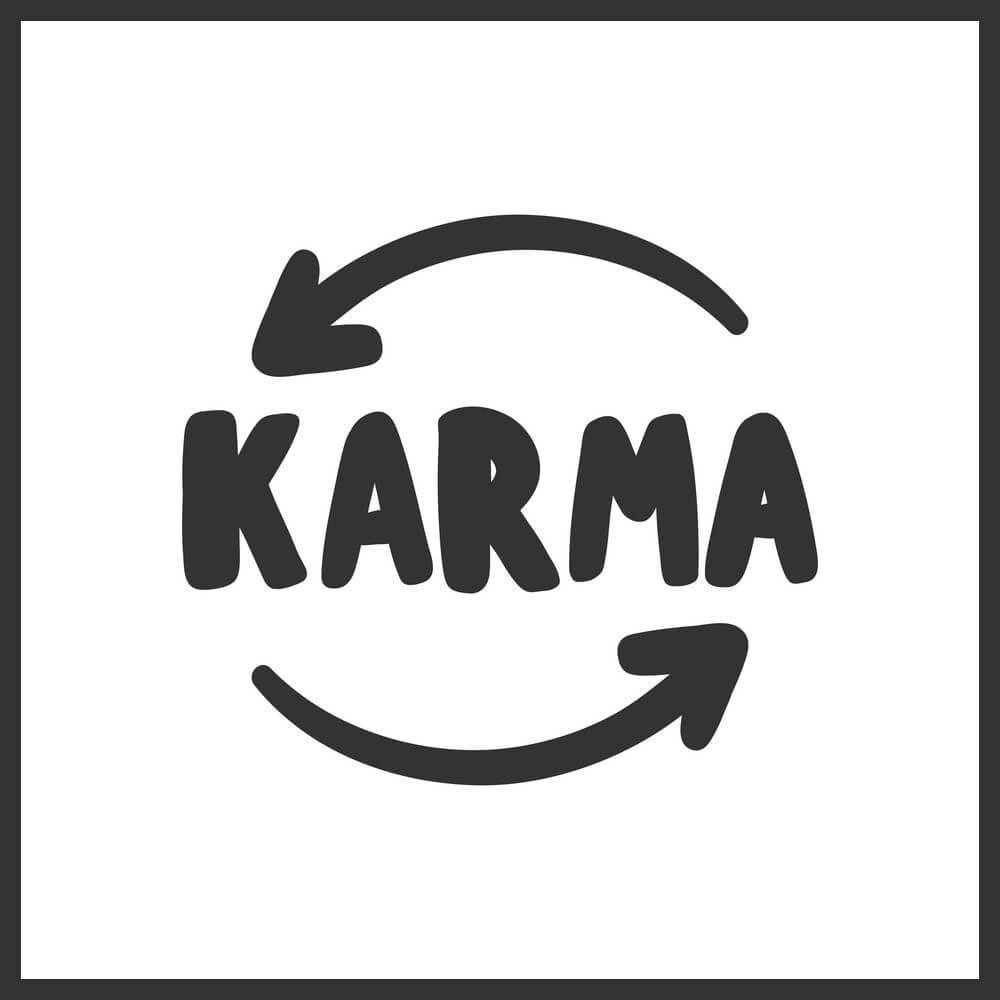 The Varna system of India is also based on the same principle that Sonam Kapoor has spoken about. In this, it is believed that the ‘Caste’ and ‘Varna’ in which a person is born depends on the deeds of that person in the previous birth. People who are referred to as ‘small caste’ in India have become victims of oppression due to this regressive thinking. Sonam Kapoor says that it is her deeds that determine which family she will be born in. According to this, those people who were not born in elite families or in the film industry, the deeds of their previous birth must have been bad. If that is the case, should they be prepared for the dire consequences in this birth? First of all, Sonam Kapoor should understand that the family in which she is born is not by her karma but sheer ‘luck’. It is not some ‘accomplishment’ on her part. Secondly, it’s not just her father who has worked hard, but every parent works hard to raise their children. Sushant Singh Rajput’s father also did the same, and it was only then that Sushant came to be counted as one of the best actors of Bollywood, without any ‘Godfather’. This tweet of Sonam Kapoor did nothing but justify the casteism and oppression spread in the society. Though unknowingly and unintentionally, but she is promoting the evil practices like caste system and class based discrimination. Sonam Kapoor should understand that she is a role model for many people. Such absurd statements can drive people in a very dangerous direction. After this tweet by Sonam Kapoor, users have started criticising her on social media once again. Check out users’ reaction on her tweet:

So you may be surprised to know the poor man too works v hard for his child. Why is his child deprived of privileges? Surely you dont mean one is 'born poor because of 'bad karma' 🙈? and dont u think privileges shd b earned by ur own karma than the parents'?

Its such a revolting, arrogant and elitist tweet. Sonam is justifying systemic structures of oppression and inequality within society & attributing it all to 'karma'. Essentially Sonam's though pattern is that poor deserve to be poor & that the rich are deserving.

U dont have To accept That U r privelleged. Just accept u r a lousy actress. Dont stand a chance in this Movie business agr papa naa hote. Say it like that

But after all this you are still a miserably Failed so called actress….
Failed in acting, IQ level ZERO 😂
And that's Karma!

You stole so many Good roles from deserving talents by using your contacts. Yes you created a KARMA wait 🙂

We have a problem with nepotism because don’t want human race to accept substandard as the normal standard.

Aren’t you the guys who keep attacking the Hindu caste system because it is based on birth? Double standards or illiteracy? Or both?