In Bollywood, several new films release on every Friday. Some of these films become super hit based on either the story line, performance of actors or just because of specific item songs performed by top actresses. These days, the filmmakers have realised the importance of an item song in a film and thus most of the commercial masala films releasing these days have an item song by a leading Bollywood actress who is otherwise not a part of the film’s main cast. 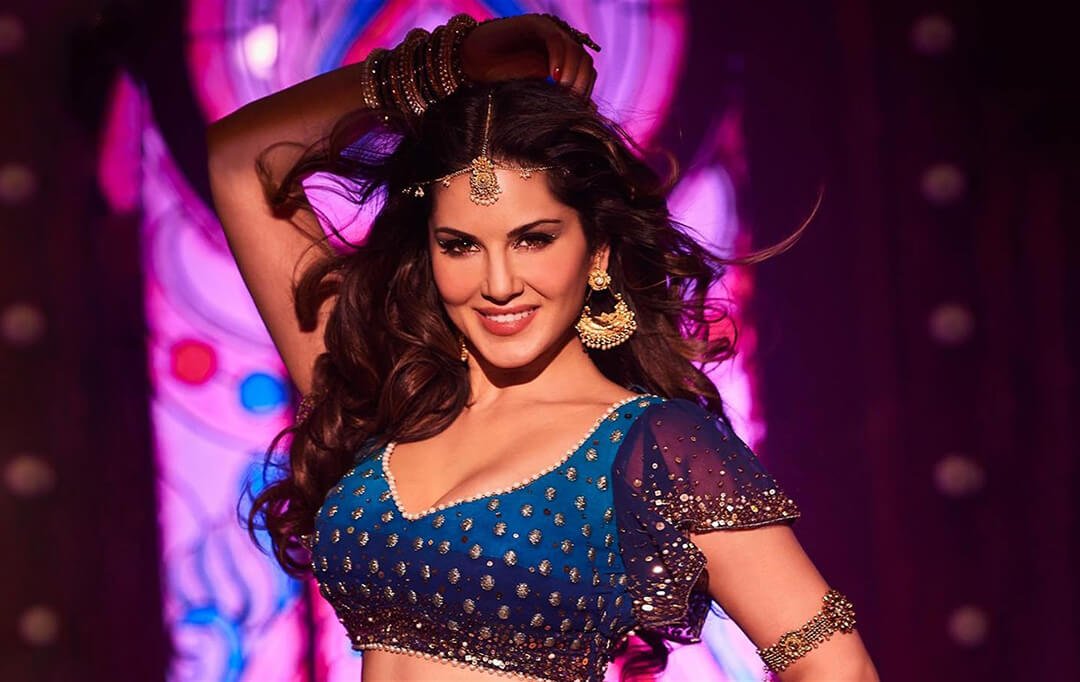 Lest start with the Queen of item songs i.e. Sunny Leone. She has carved out a place for herself in Bollywood, primarily on basis of super hit item songs. Her dancing skills came to the limelight after the song ‘Baby Doll’. It is said that for item song ‘Laila me Laila’ in Shah Rukh Khan –starrer film ‘Raees’, Sunny Leone charged nearly Rs. 3 crore. 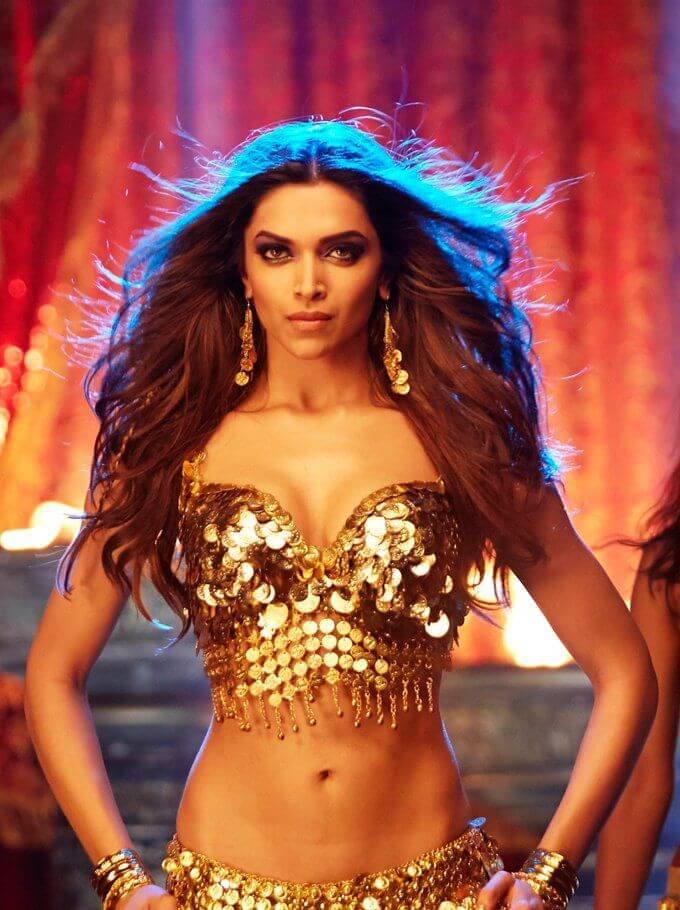 Very few people remember that Deepika too has performed in an item song. It was the song from movie ‘Billu’ in which she showed her dance moves along with Shah Rukh Khan on the song ‘Love Mera Hit Hit’. For this song, it is said that Deppika charged a whopping Rs. 7-8 crore. 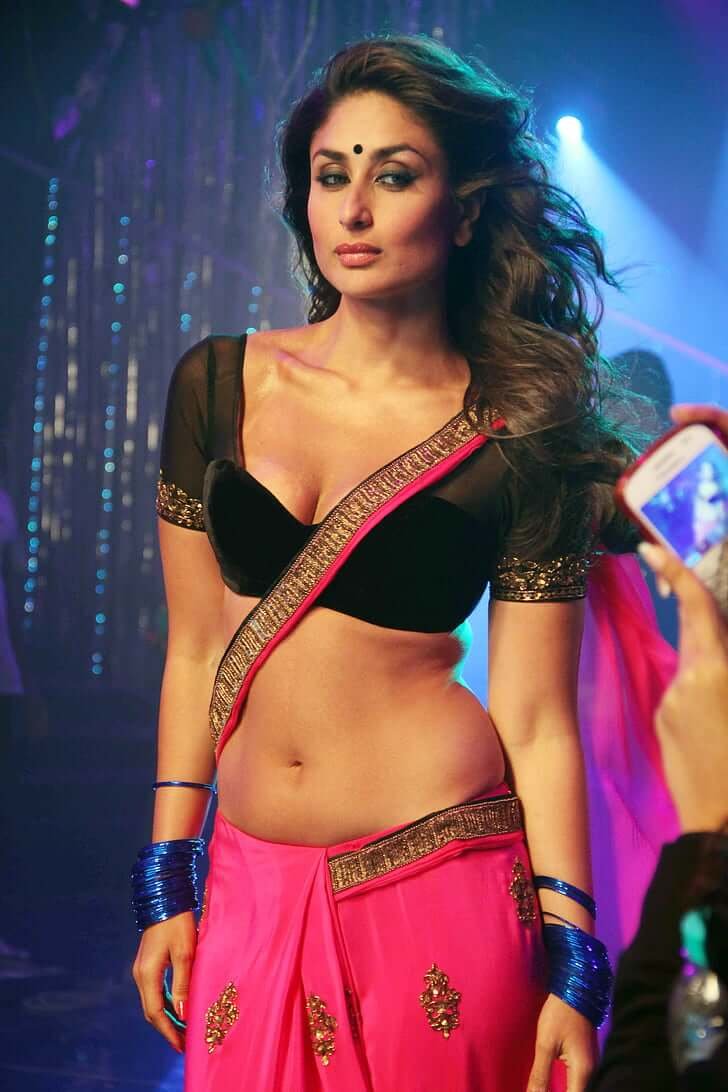 Kareena Kapoor has performed in not just one but several item songs including ‘Fevicol’ from Dabang and ‘Mera Naam Mary ‘ from brothers. Sources say that she charges Rs. 5 crore per item song. 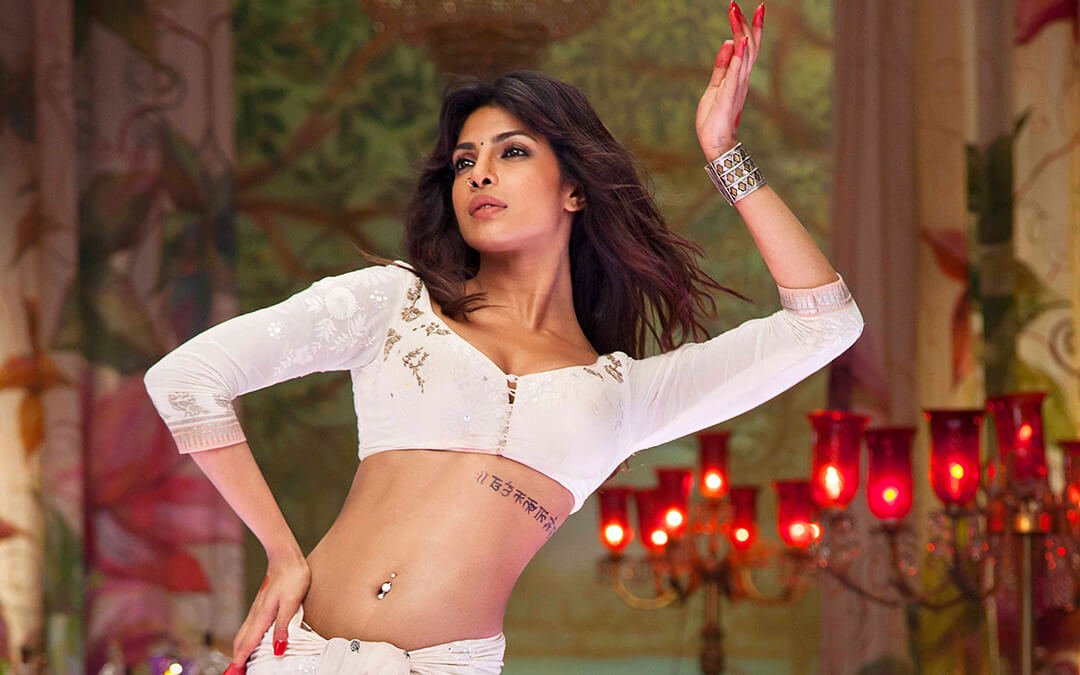 Our very own ‘Desi Girl’ Priyanka Chopra mesmerised everyone by her performance in the item song ‘Ram Chahe Leela’ from the movie ‘Goliyon Ki Raas Leela’. It is said, she charged nearly Rs. 6 crore for this song. 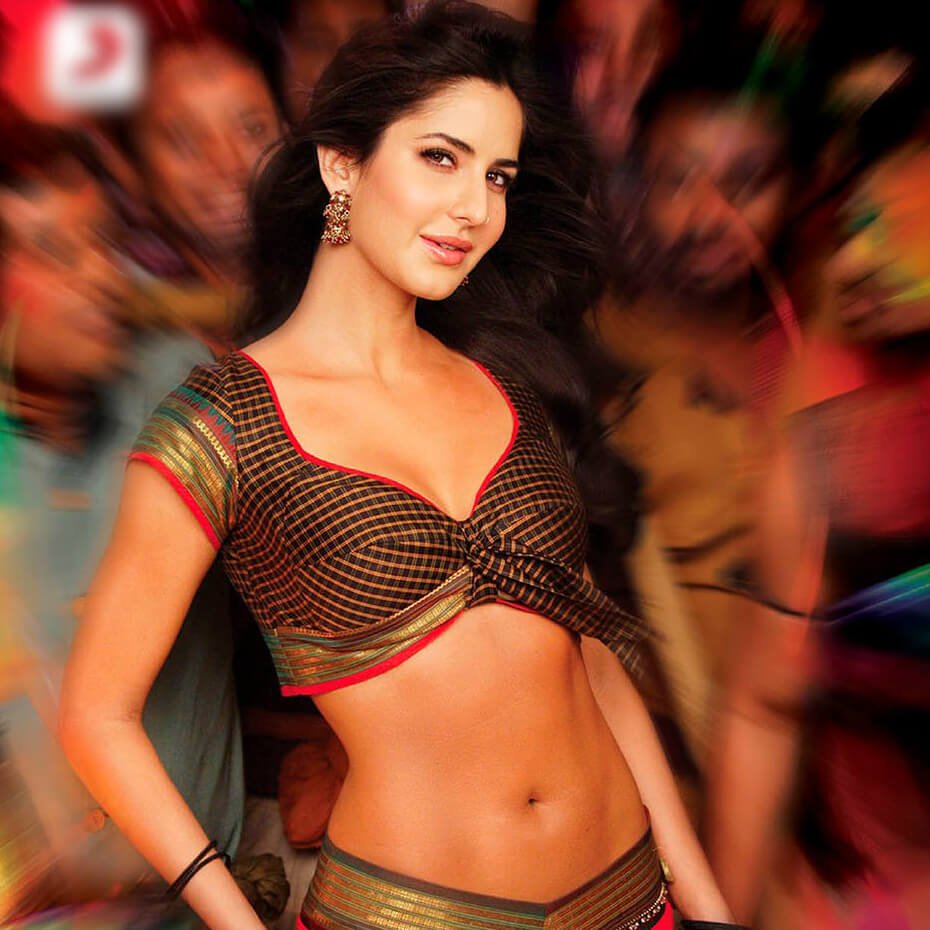 Katrina Kaif drove everyone crazy through her dance on the song ‘Chikni Chameli’ from the movie Agneepath starring Hrithik Roshan and Sanjay Dutt. She charged Rs. 3.5 crore for this song.