Amid the ongoing lockdown, stars of the entertainment industry are doing some or the other activity and posting it on social media to keep their audience entertained. Bigg Boss 13 fame Himanshi Khurana too shared a video in which she is seen performing dance moves. This dance video of Himanshi is being widely appreciated by her fans. 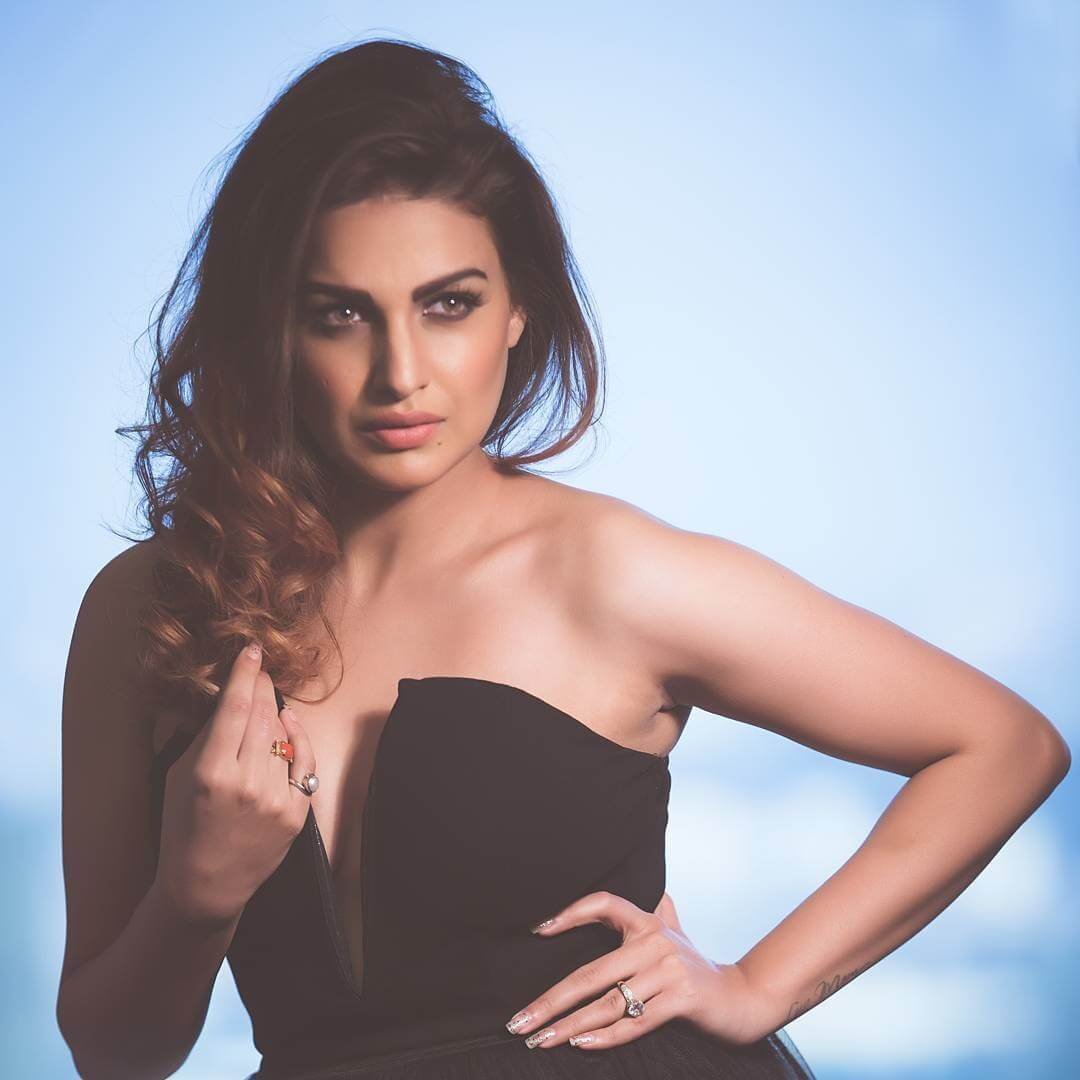 In this video, Himanshi is wearing a black dress and is performing on a Punjabi song. Interestingly, within few hours of posting, this video went viral.

Before this video, a video of Himanshi in which she is preparing rotis had also gone viral. Her fans even gave her the tag of a ‘Perfect Bride’.

Yeah keep that smile.on we have a very long journey now. And we will live through the tough times with a smile.or it’s going to be tough to accept reality. #himanshikhurana ❤ . . . . #bb13 #biggboss13 #viralbhayani @viralbhayani

In another video, she performed on the song ‘Genda Phool’ which was also liked by the audience.

Tripping on this track and been dancing all day. Loved ur dance and ur moves were so graceful in d song 🤗❤️ @jacquelinef143 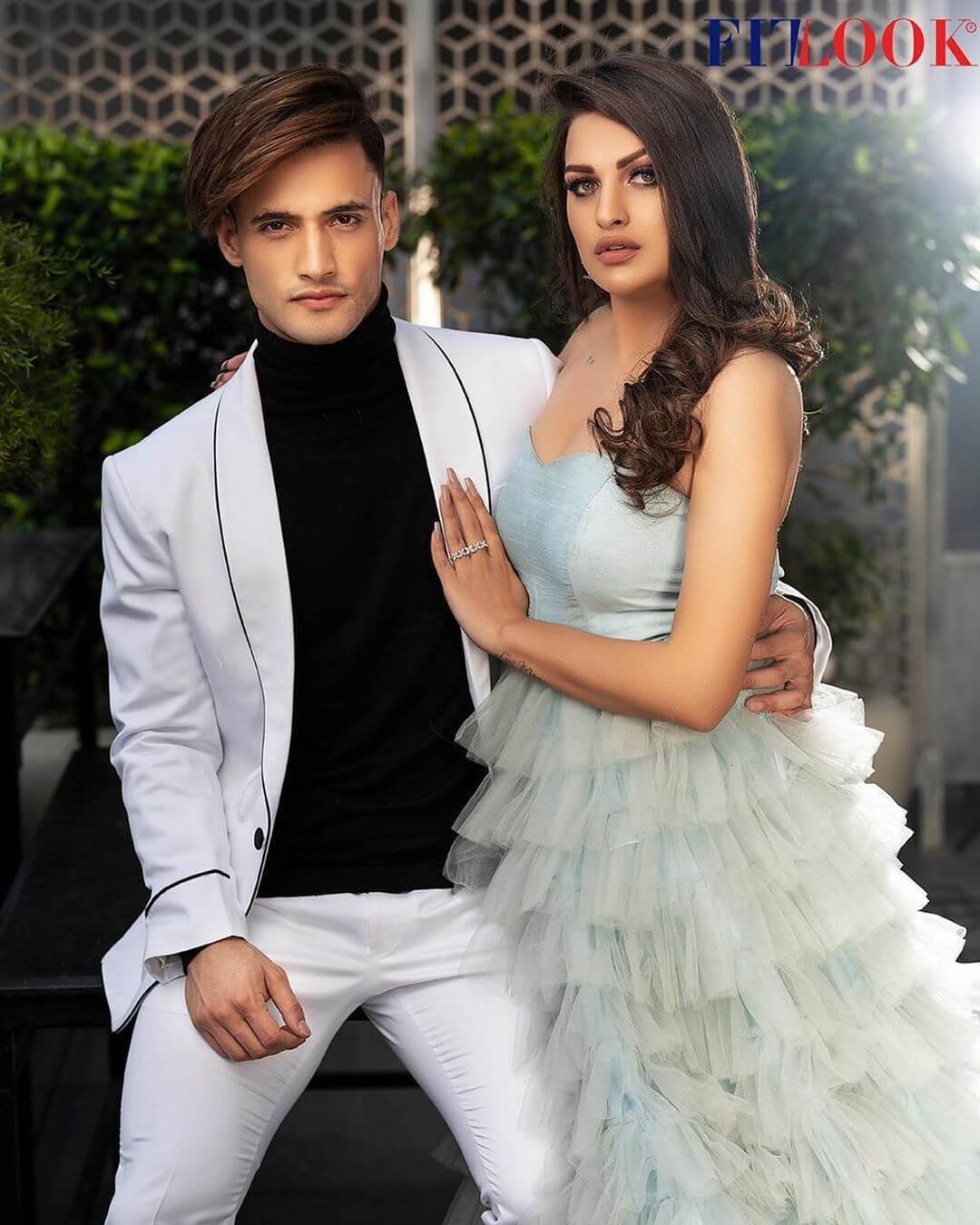 As most of you must be aware, both met during the Bigg Boss 13 show. Asim had proposed to Himanshi on the show itself and Himanshi too accepted it. 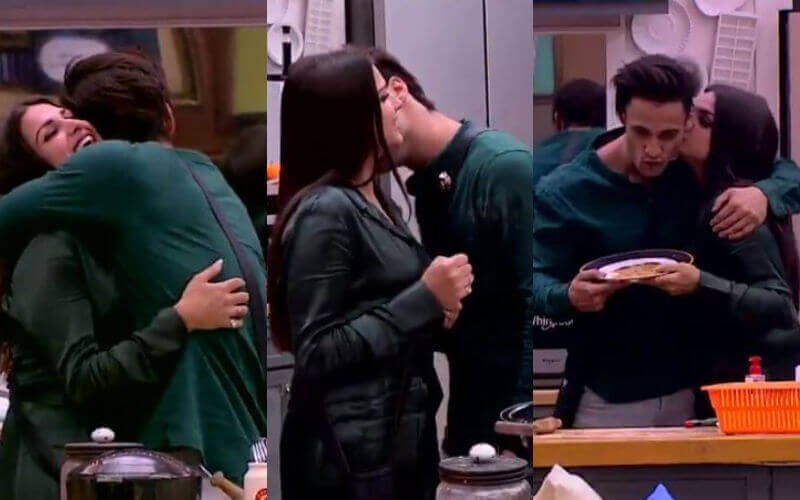 After the show ended, both have been spotted together at several occasions. Asim even met Himanshi’s family after the show. 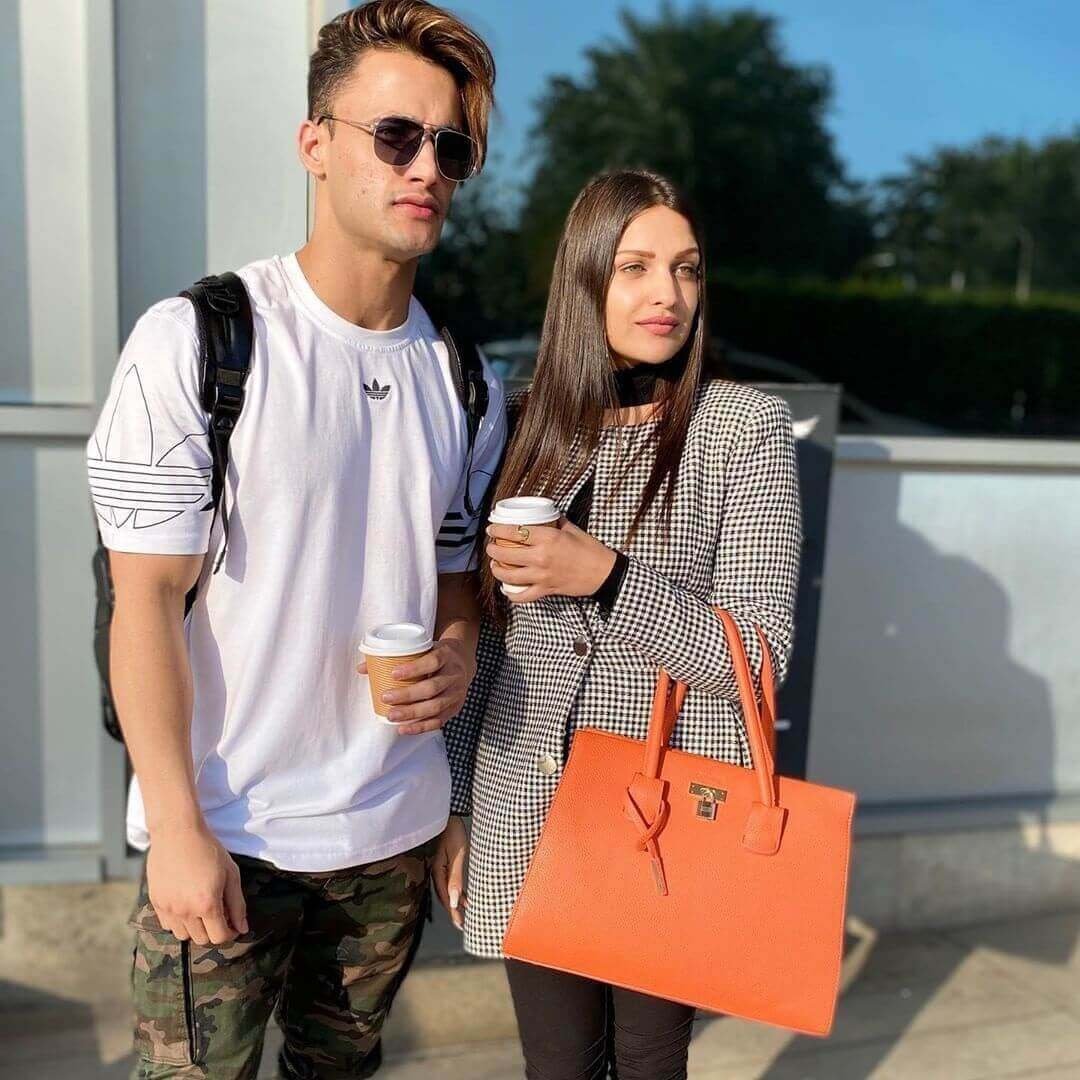 In the song their chemistry was quite evident and was liked by the audience. The song garnered millions of views.