Since the demise of Sushant Singh Rajput, problems like clinical depression, mental health have started to be discussed again in the country. 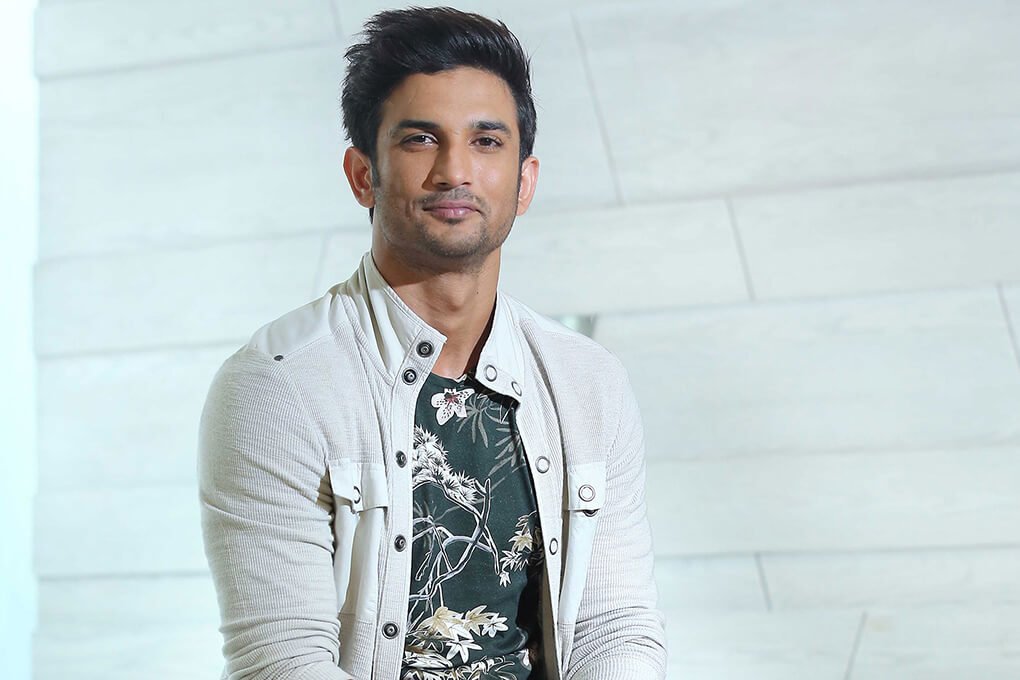 From ordinary people to celebrities, everyone is talking about their experience, their struggles, their fight with Mental Stress. 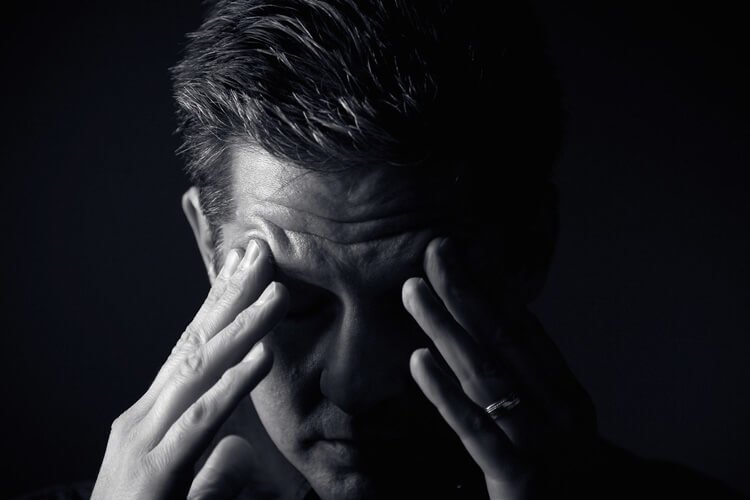 Sushant Singh Rajput was also a popular name among the cricket players. He played the role of M.S. Dhoni in M.S. Dhoni’s biopic. S. Sreesanth, who was a part of Indian Cricket team in 2011 World Cup, has expressed his feelings on Sushant’s demise. 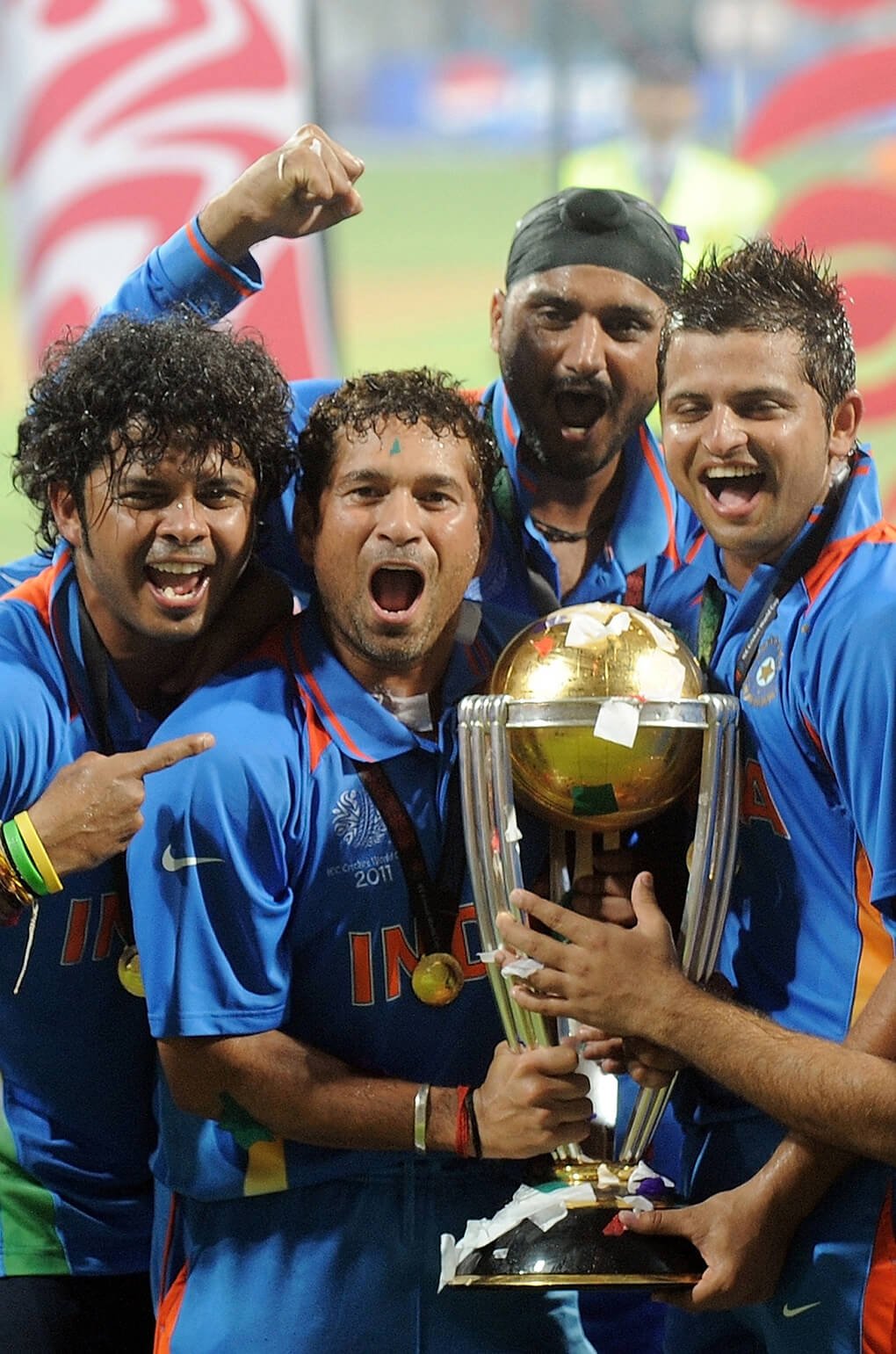 According to the report of Deccan Chronicle, Sushant’s departure had a significant impact on Sreesanth. Sreesanth also talked about his battle with depression. 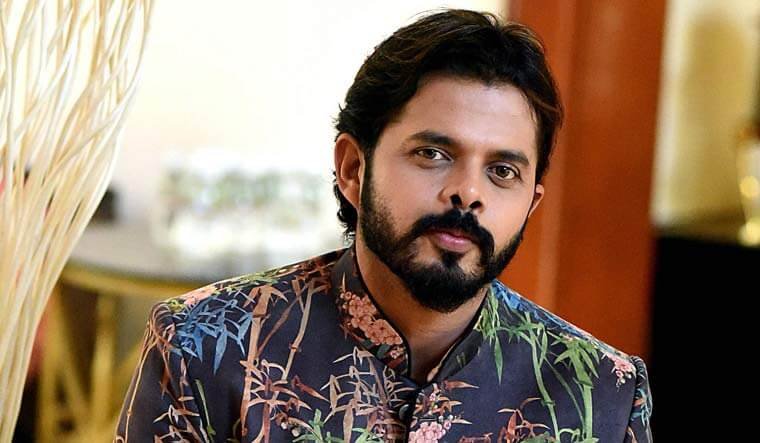 Sreesanth told that in 2013 when his name appeared in the IPL spot-fixing scandal, he was so depressed that he was almost on that edge. 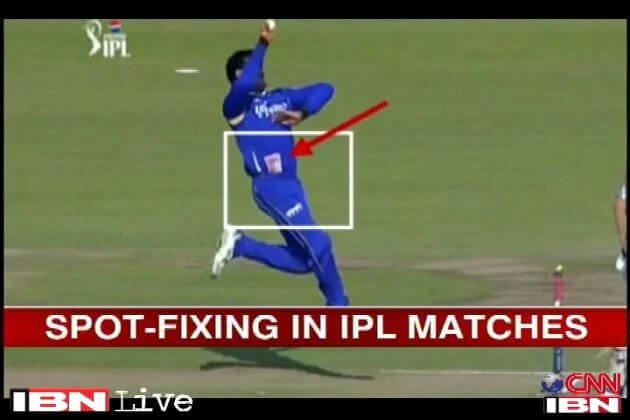 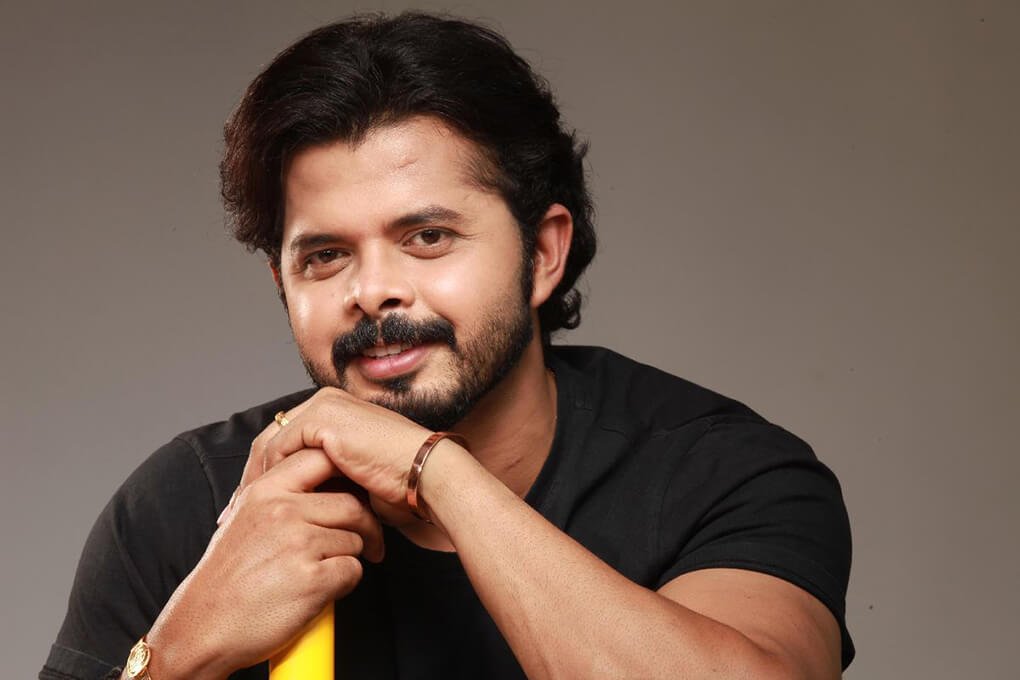 “I had all these thoughts in my room but I couldn’t leave my room without a smile on my face because my parents would not have been able to handle it. I didn’t want to show my weakness to them.”

“I was completely on my own in these moments, I was crying all the time trying to figure out where I went wrong and what happened to me. I was living this dual life and it was too much to handle,” stated the pacer. 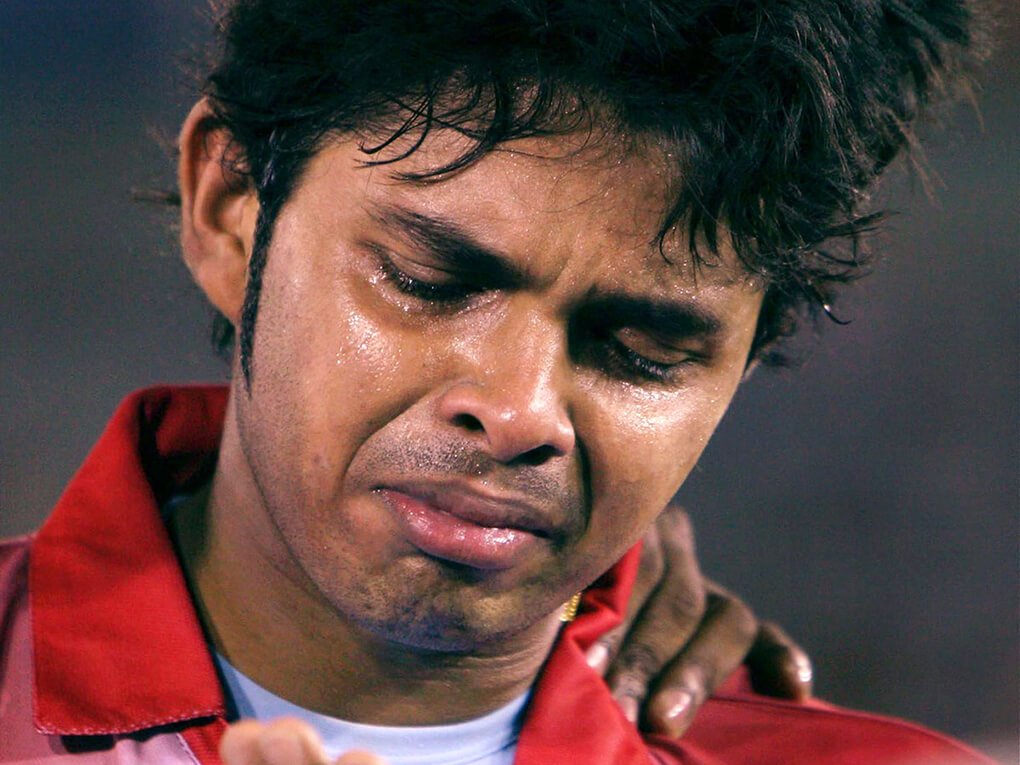 “I was Sreesanth to the world and Gopu to the family, but in my room, I didn’t know what I was. That’s why I started discovering hobbies and working on them with a lot of seriousness. It is something I battled with incessantly in 2013. It was there everywhere I turned, the easy way out, but my family kept me sane. I had to stick around for my family. I knew they needed me.” 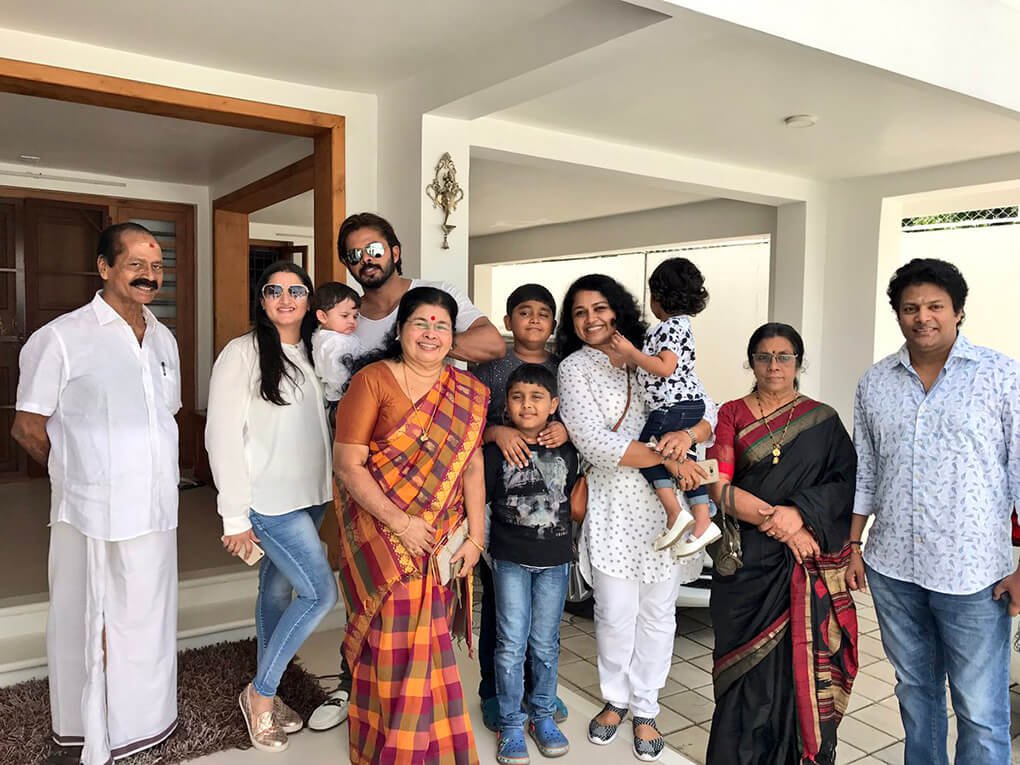 “That’s why the news of Sushant Singh’s (Rajput) death affected me so much, besides the fact that he was a good friend. I was on that edge but I walked back because I knew how much it would hurt those who believe in me and love me.” 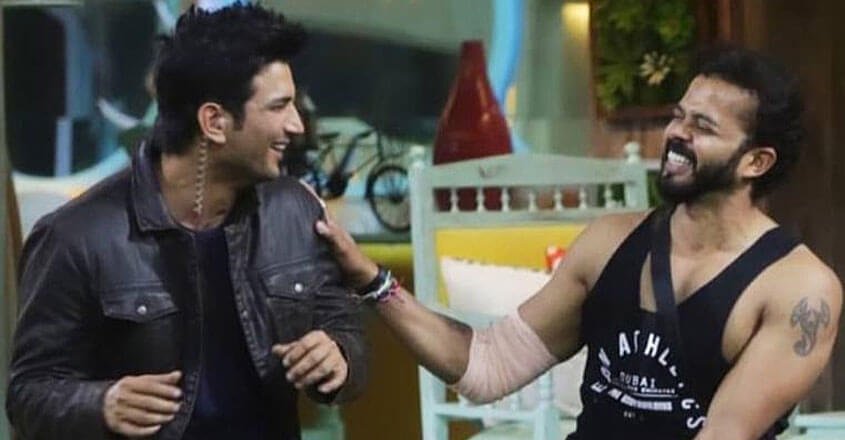 Sreesanth is also writing a small book on his battle with depression and how he won over it.