Bollywood actor Kartik Aryan has a huge fan base among youngsters. He frequently grabs the headlines due to his sense of humour and lively attitude in public. He was last seen in Imtiyaaz Ali’s directorial ‘Love Aaj Kal’ opposite Sara Ali Khan.

Although the film did not perform up to expectations on the box office, there has been no reduction in Kartik’s fan following.

Recently he uploaded a picture on instagram in which he is wearing a denim jacket and has spiked hair. He also typed in a dialogue from an American drama series ‘Breaking Bad’. As usual, fans showered lot of love on him by giving hearts and posting comments.

“Jesse, you asked me if I was in the meth business, or the money business… Neither. I’m in the empire business.”

However, one comment by a female fan really stood out. The comment which came from an id named ‘memer queen’ offered 1 lakh rupees to Kartik if he replied to her.

Surprisingly, Kartik, who is quite unpredictably funny while dealing with fans, replied to the comment and asked where the money is.

This reply by Kartik triggered further more funny reactions from users which were equally interesting. 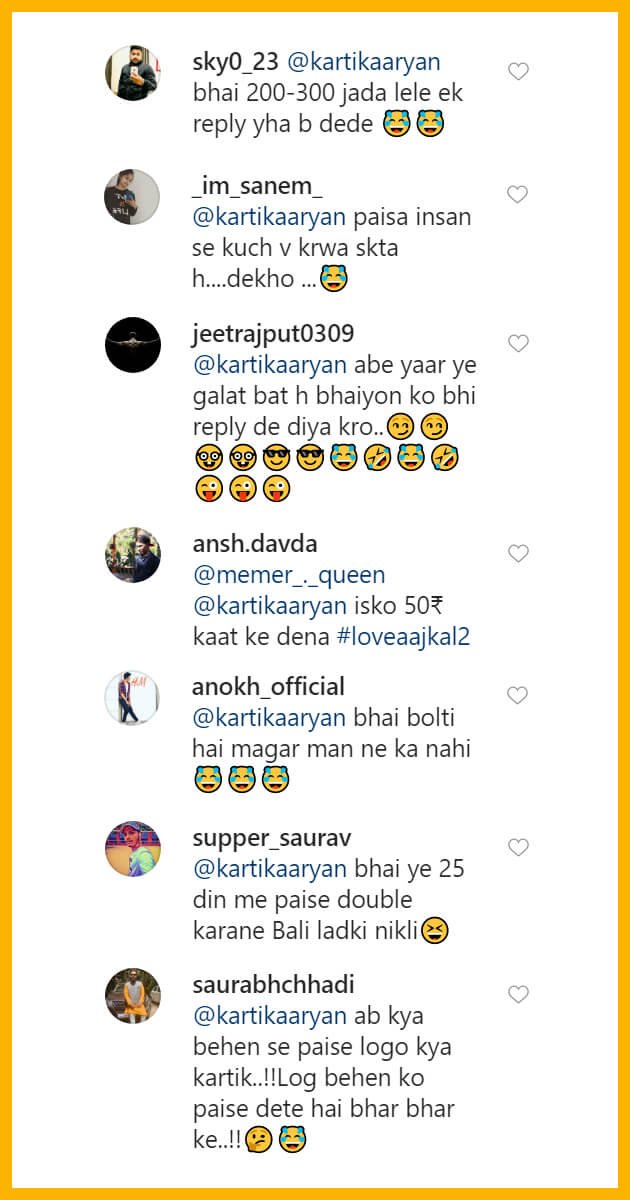 In the past, Kartik Aryan surprised everyone by his happy go lucky behaviour by sharing chocolates with the media persons and also while teaching signature dance steps of song ‘Dheeme Dheeme’ to Deepika Padukone at the airport.

On the work front, Kartik Aryan will be next seen in Anees Baazmi’s ‘Bhool Bhulaiyaa 2’ which also has Kiara Advani and Tabu in lead cast. 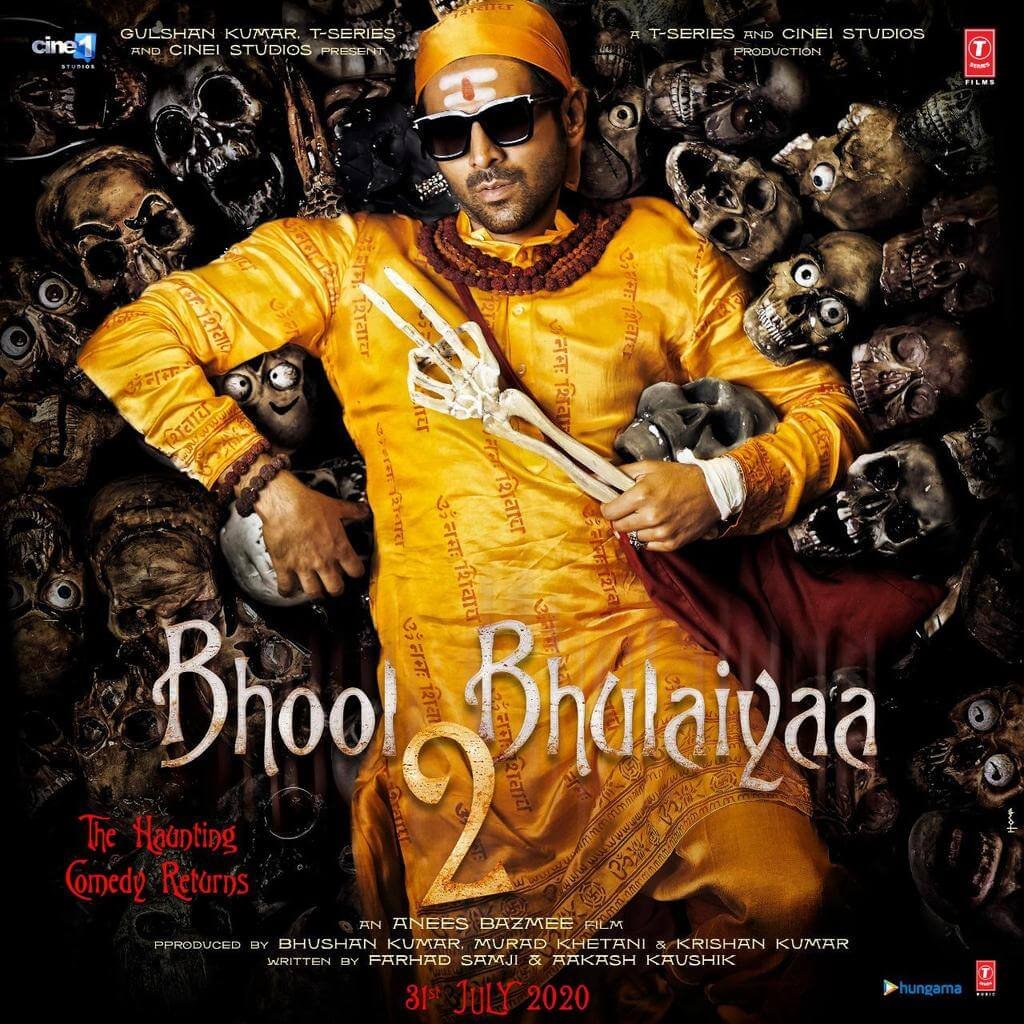