This video has been shared by Arpita and has been reposted by Salman Khan. In the video, Salman is seen kissing Ayat and little Ayat too seems to be enjoying this gesture and is trying to kiss him back. Not just Salman Khan’s fans but many celebrities including Diya Mirza, Pulkit Samrat, Mini Mathur and Eli Avaram have liked and commented on this video.

It is to be noted that on Salman Khan’s 54th birthday which was on 27th December 2019, Arpita Sharma gave birth to her second child. It was a birthday gift to Salman Khan.

At the time of Ayat’s birth, Salman had tweeted a beautiful message informing the fans about her arrival. Salman wrote that we all welcome you to come to this beautiful world. He also thanked Arpita and her hsuband Ayush for giving him and the family the best gift on his birthday. Information of Ayat’s arrival was also shared by Salman Khan during the airing of Bigg Boss 13.

Welcome to this beautiful world Ayat. Thank u Arpita n Ayush for the best birthday gift for the whole family. May everyone who reads this bless her n may she grow up n make everyone proud. Thank u for all the love n respect. You all have been very kind, thank u thank u thank u!

Salman Khan will be next seen in the film ‘Radhe: Your Most Wanted Bhai’ which is slated to release in May 2020 around Eid. 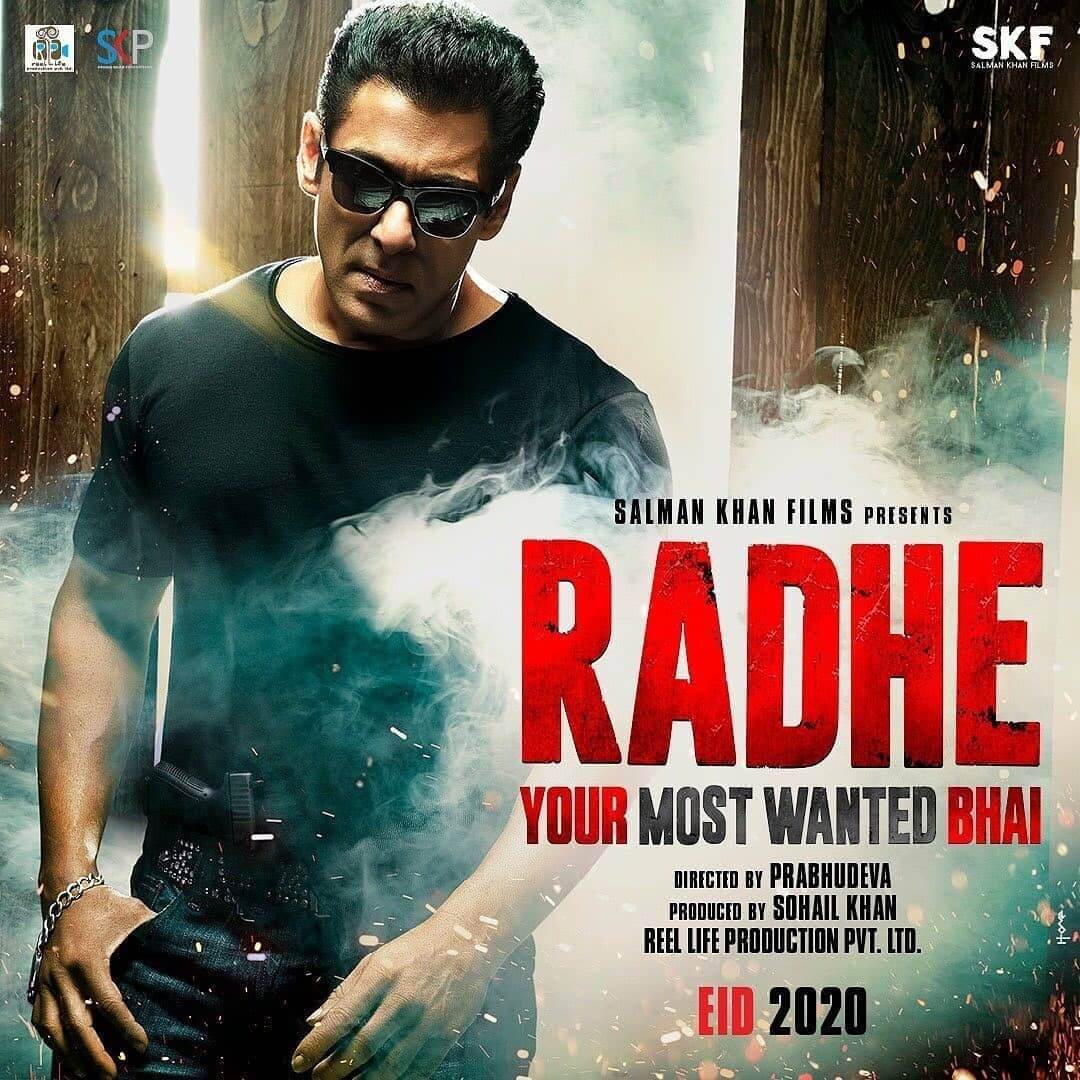 It will be an action film and has been directed by Prabhu Deva. Along with Salman Khan, the lead cast of this film includes, Disha Patani, Randeep Hooda and Jackie Shroff.