We all are aware about the fascination of Indians with fair skin. Being fair skinned is considered beautiful, irrespective of the features of a person. However, with time, this thinking is also changing. 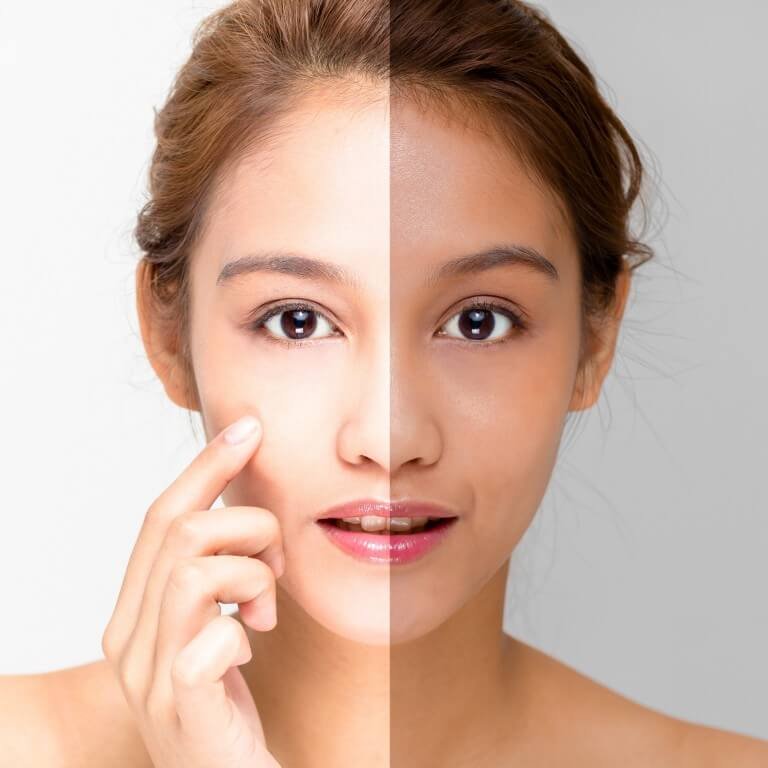 These days, there is a lot of debate on social media about discrimination in white and black skin. In the wake of the world wide protests against racial discrimination with ‘Black Lives matter’ movement in full swing, Hindustan Unilever even decided to drop the word ‘Fair’ from its famous brand ‘Fair and Lovely’. 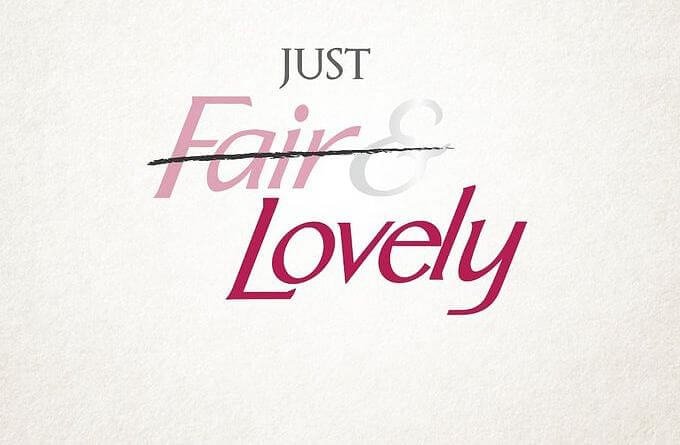 Famous actress of South and Bollywood films, Shantipriya is making headlines these days. It is reported that Shantipriya might go to the TV Reality show Bigg Boss 14. Although Shantipriya did not give an exact answer to it, she did say that if she gets an opportunity to become a guest of Bigg Boss house, she would definitely go. 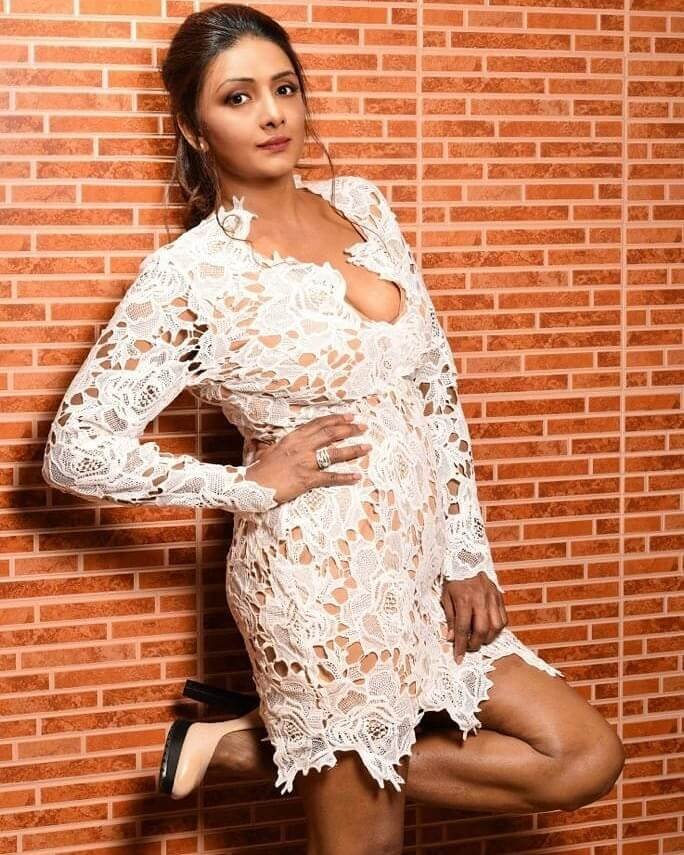 In an interview with Navbharat Times when she was asked whether she ever faced discrimination due to her dark complexion, tears started flowing from Shantipriya’s eyes. 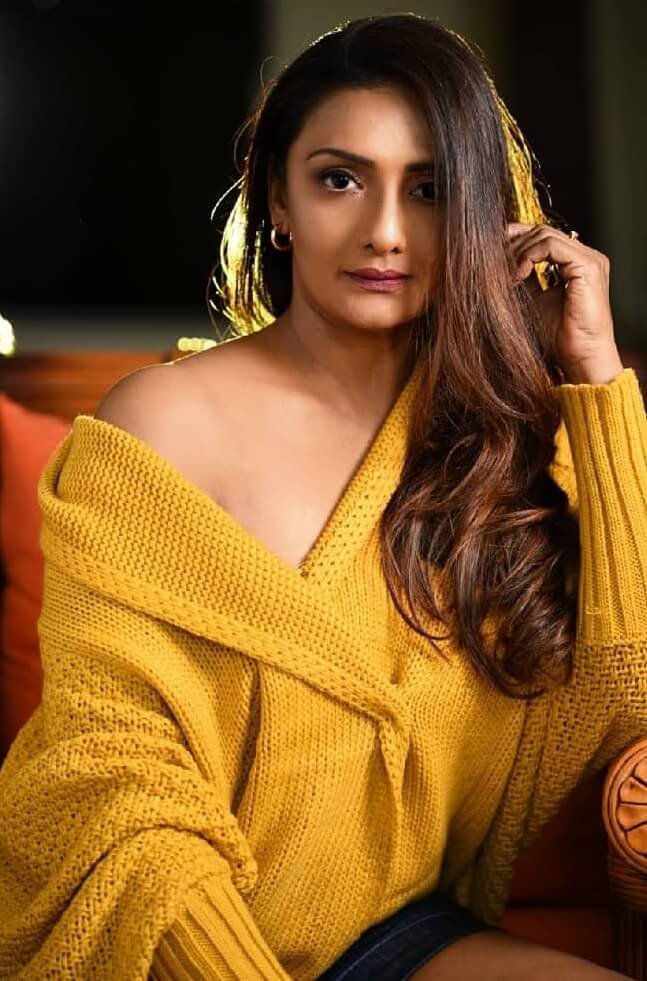 She said that not only she herself but her Sister Bhanupriya too faced discrimination due to the dark complexion. Eventually Bhanupriya left Bollywood. 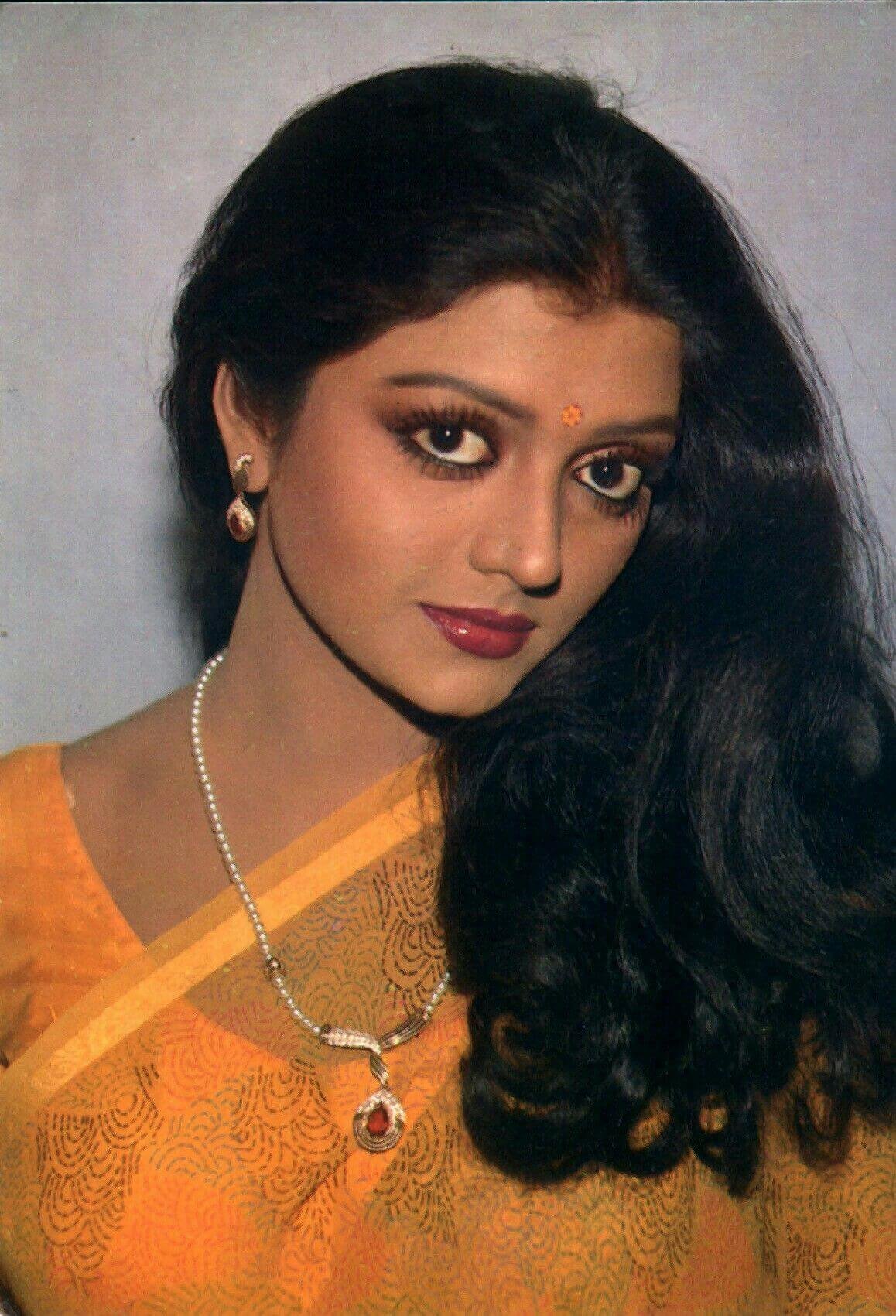 Shantipriya says that while she continued to work in Hindi films, she was extremely concerned about her dark complexion. Her elder son is a model, but the same dark complexion has become a hindrance in his career too. 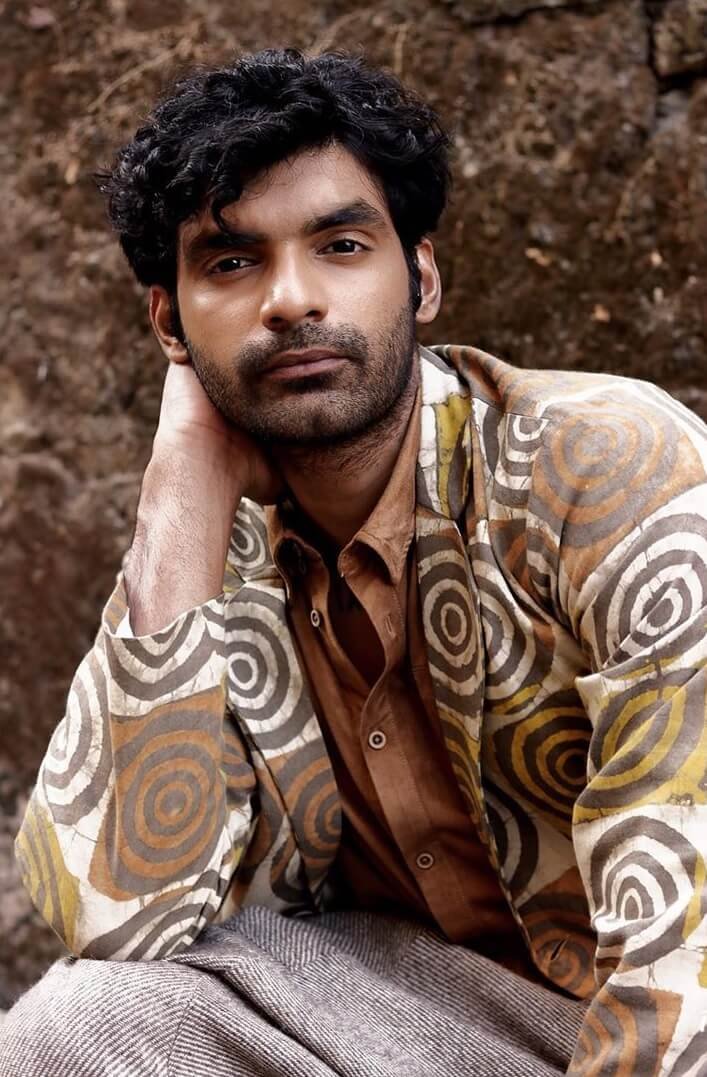 In this interview, actress Shantipriya made a shocking revelation about Akshay Kumar. Shantipriya has worked with Akshay in films like ‘Ikke Pe Ikka’ and ‘Saugandh’. ‘Saugandh’ was her debut film in Bollywood. 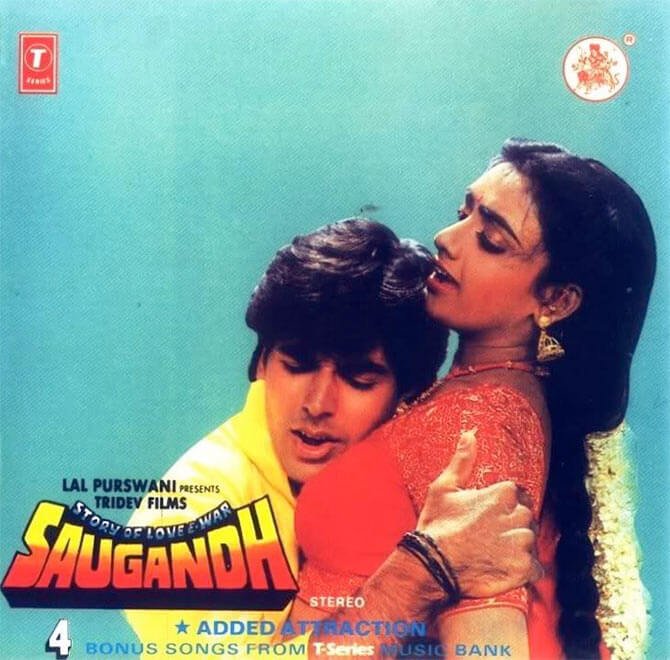 Shantipriya spoke about an incident when Akshay Kumar made fun of her dark skin color 26 years ago. Actually, she was wearing stockings of skin color during a shoot, but her knees looked dark in that. Akshay made fun of her by making a comment in front of everyone. 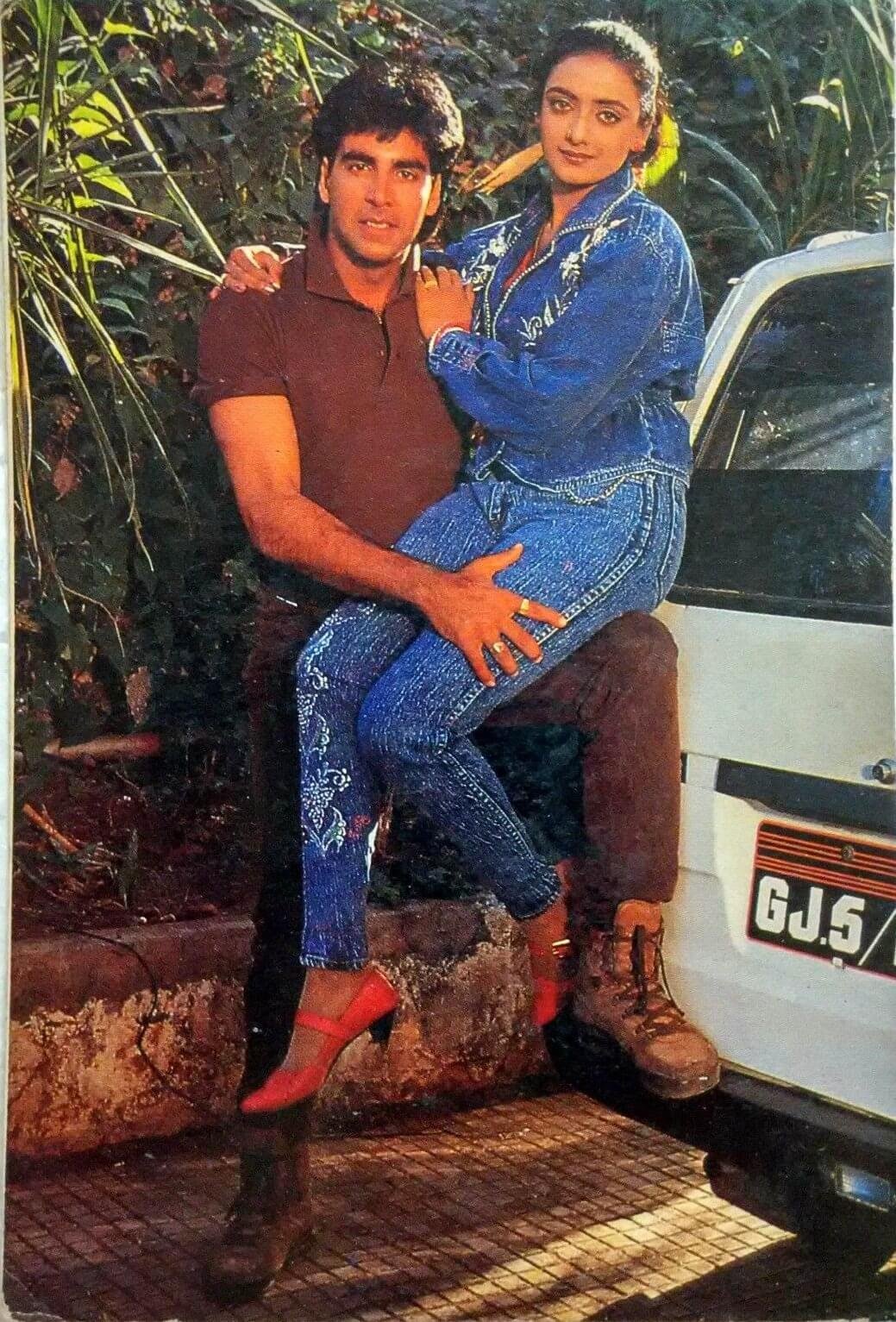 In the interview, She said, “After working in Saugandh, I worked with Akshay in Ikke Pe Ikka. It was a modern character and I had to wear a short dress. I used to wear stockings with dresses. I remember how Akshay used to make fun of me. We were shooting for the climax scene and because I wore a pair of stockings, my knees were looking darker. Apart from Akshay, Pankaj Dheer, Chandani, Prithvi, Raj Sippy, spot boy, makeup man and other people were also present on the set. There were around 100 people. In front of all of them, Akshay said ‘Shantipriya has got big blood clots on her legs’. He repeated the same many times but I couldn’t understand it. I asked him about the blood clots on my legs and he said ‘look at your knees’. I was taken aback when I heard him. I was shocked and embarrassed. I didn’t know how to react and kept thinking about others. It was very uncomfortable and I kept thinking how could Akshay make such a joke in front of so many people.” 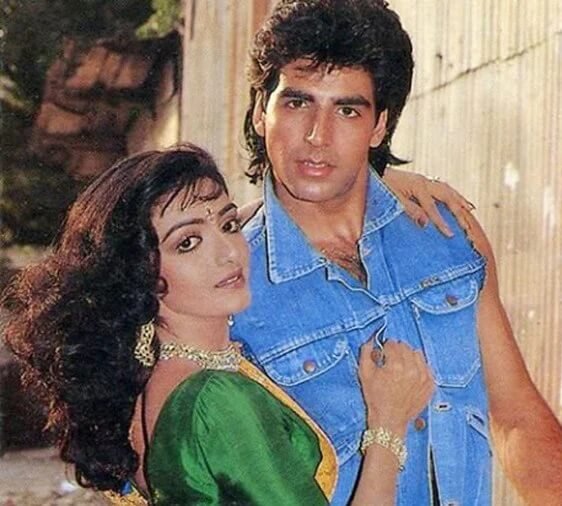 She said that she could not get this incident off her mind. She even cried thinking about it. However, she never applied any fairness cream on her face. 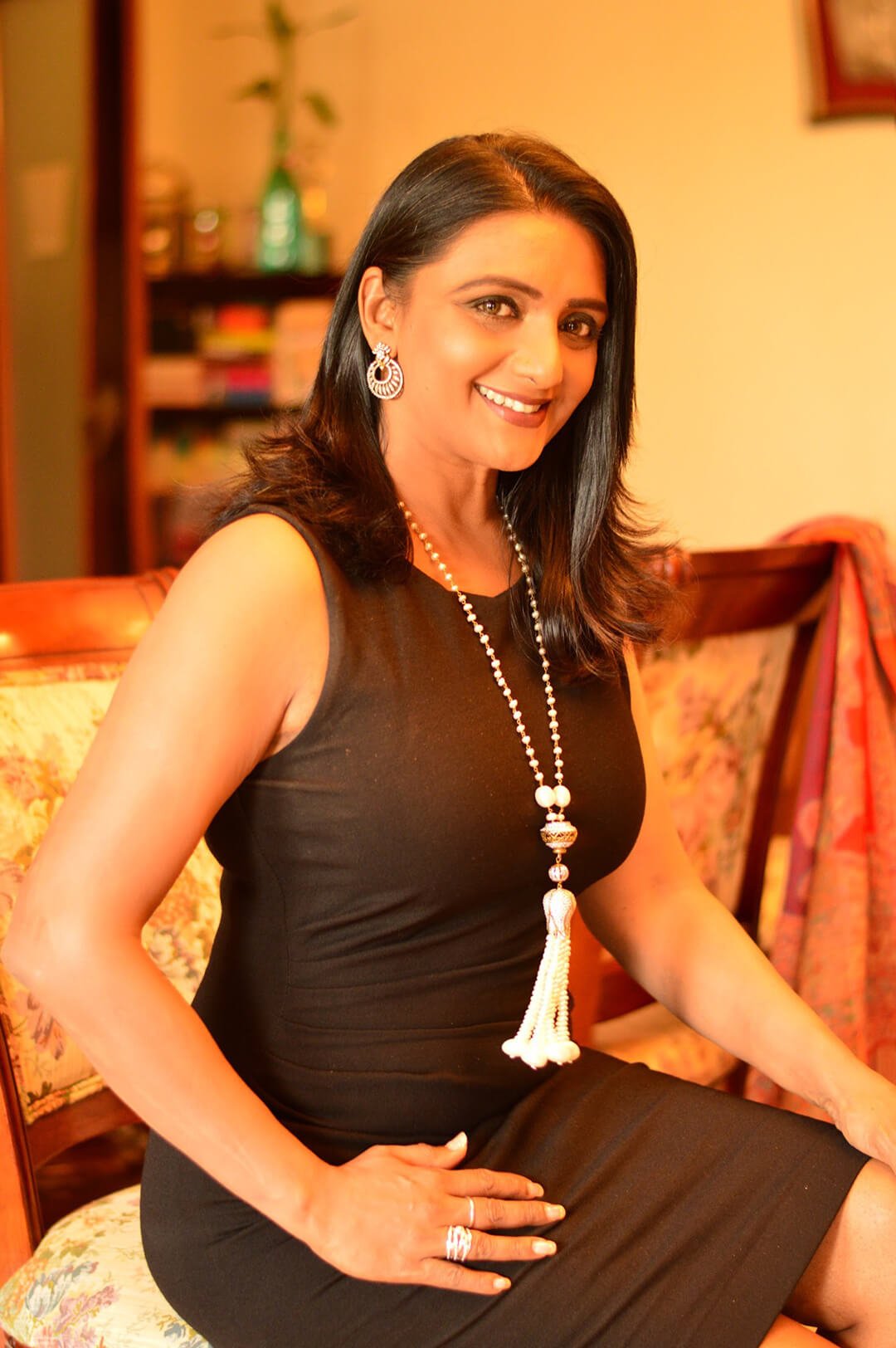 After this interview of Shantipriya, people started trolling Akshay Kumar a lot on social media. Due to this, after some time, Santipriya posted a tweet and clarified her statement. She told that Akshay had made that comment in a funny way. She wrote, “I want to make it clear, making those comments were Akshay Kumar’s way of being playful with me. Even though his comments stayed with me for a while, I believe he didn’t mean to hurt me or cause me distress. I adore all of his work and wish him love & luck for his future!”

I want to make it clear, making those comments were @akshaykumar's way of being playful with me. Even though his comments stayed with me for a while, I believe he didn't mean to hurt me or cause me distress. I adore all of his work and wish him love & luck for his future! https://t.co/iISv0SVBno