Bollywood actor Javed Hyder who worked in Aamir Khan’s film ‘Ghulam’ has been making the headlines for the past few days. Recently, a video of actor Javed Hyder is going viral on social media in which he can be seen selling vegetables. 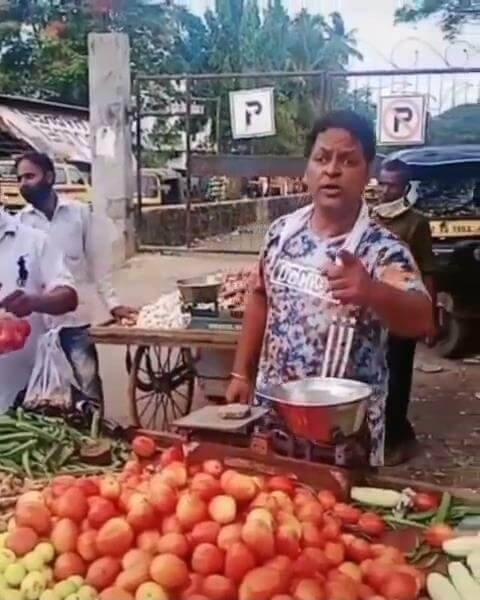 Also, a rumor has emerged that he is struggling with a financial crisis. He chose this path of selling vegetables to deal with it. But now Javed Hyder himself has reacted to this video clarifying that such assumptions of people are not true. 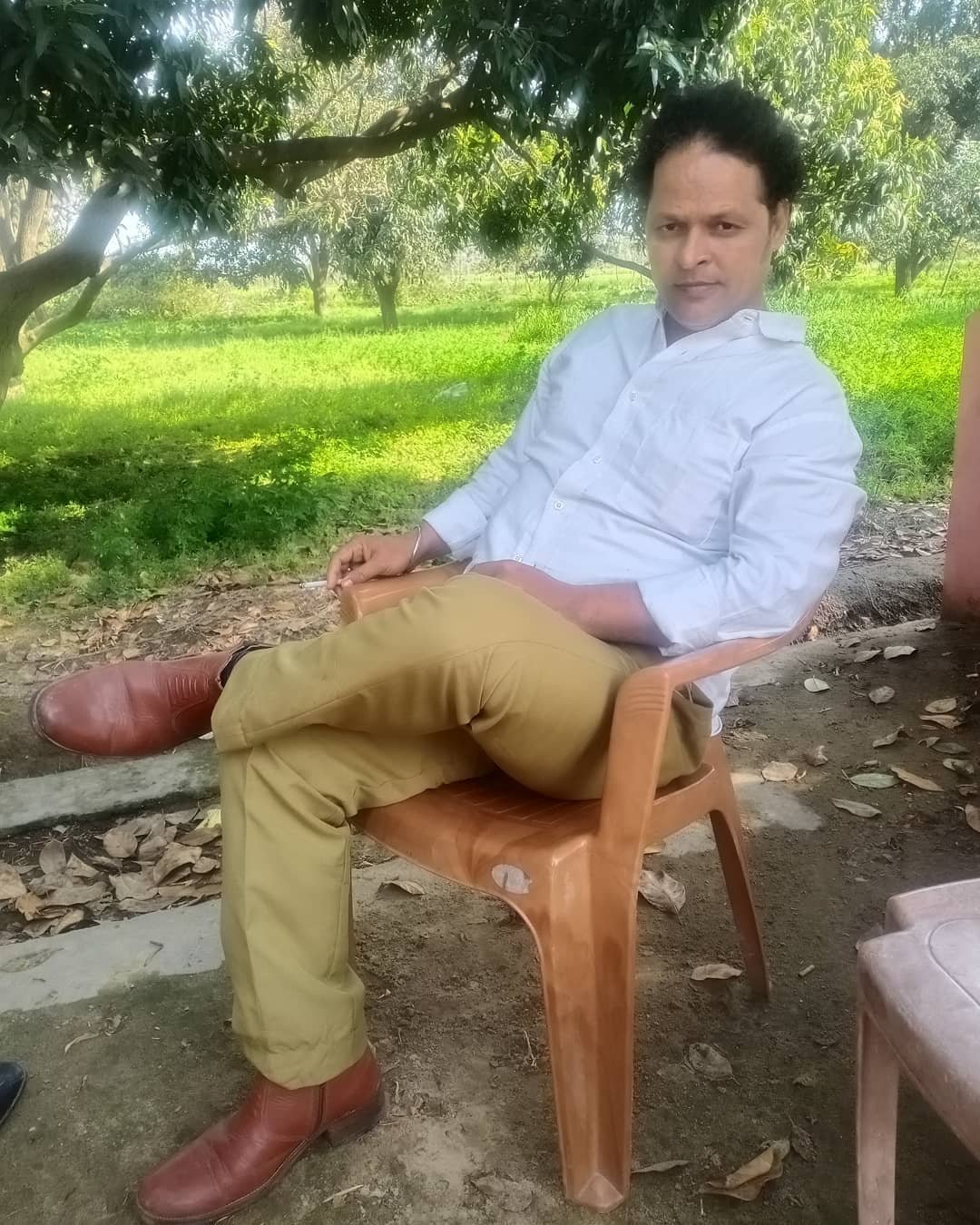 Few days back former Bigg Boss contestant and actress Dolly Bindra posted a video of Javed Hyder saying that he is out of work and is selling vegetables. 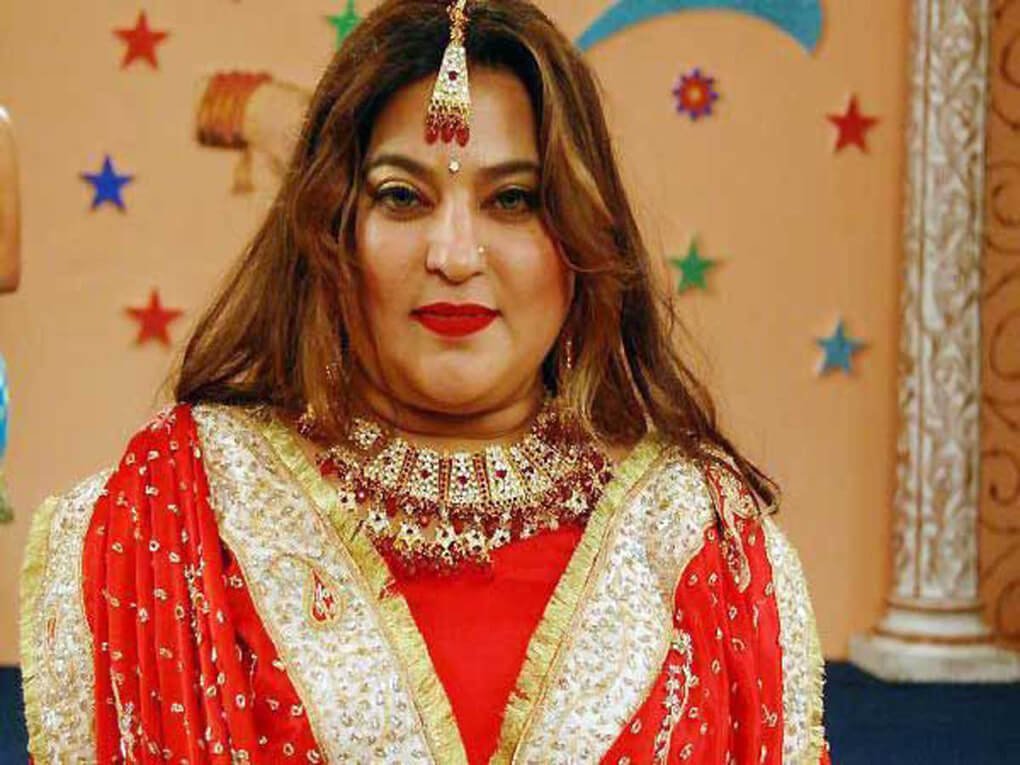 She further added, “No work due to lockdown mahamari #COVID19”

No work due to lockdown mahamari #COVID19

In the video Javed can be seen lip syncing to the famous song ”Duniya mein rehna hai toh kaam kar pyaare” in front of a vegetable cart.

By seeing this video many people jumped to the conclusion that Javed became a vegetable vendor to make ends meet due to financial issues as some actors openly came out and said they were facing financial problems due to no work in the lockdown.

Users started reacting to the video shared by Dolly Bindra appreciating the efforts and fighting spirit of Javed.

Respect for his spirit n positivity in difficult situations..🙏
May GOD Bless Him🛐🕉☪️✝️🤲🙏

So wats wrong in that …he is doing great job .

Tym can change everything.. He is doing gud nd setting an example tht never lose hope n ths lyf. Do what ever u can do for ur family to make them happy..well done sir.

Javed, who has worked in many films and TV serials, is very upset and shocked. Javed told that he made this video for TikTok. Anyone watching the video would easily believe their condition because, due to lockdown, there has been no work in the industry for a very long time and there have been social media reports of many actors and actresses going through financial problems. 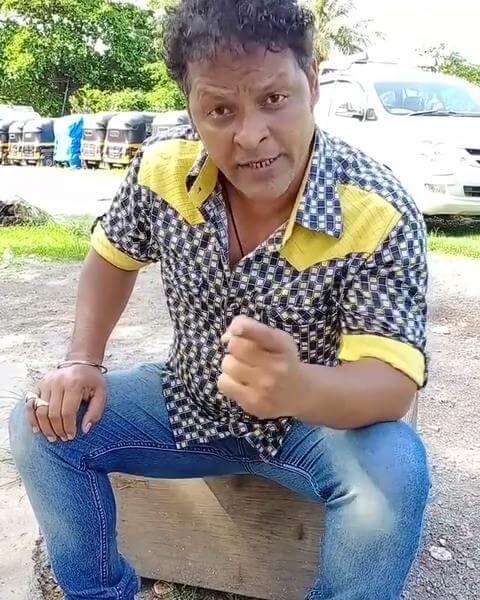 In an interview with Times Of India, Javed has clarified that he doesn’t have any financial issues.

He said, “I am not selling vegetables. I am an actor by profession and currently because of lockdown, I am not doing anything. As an actor to keep myself busy and occupied I started making musical videos on an app. My daughter was using that app and she encouraged me to make some videos. Everyone is dealing with stress. People are facing financial crunch, they don’t have work, seeing the situation that we all are in currently, I thought of making videos. I know so many artists who are dealing with lack of work.”

He further said, “So, initially, I started off by putting a few videos with good messages. Then one day I took permission from a vegetable vendor and shot a video with his (thela) vegetable cart. Suddenly, the video started doing well and it crossed over 1 million views. I was very happy and the actor in me who was very sad because of the lockdown got excited. After that I started making videos to motivate people that no job is small. Today, with God”s grace I don’t have any monetary issues, but if at all it happens in future I won’t shy away from selling vegetables as no job is small.”

As far as surviving the lockdown is concerned, Javed said: “The last big film I did was ‘Dabangg 3’ and it was a super hit. We shifted to a new flat in March first week and soon the lockdown was announced. We were shell shocked initially because we had just shifted and we had exhausted a lot of money. Then, there were a few friends who were going through a tough time so I decided to help them too. Because I thought the lockdown would be lifted after 21 days, but it continues for four months now. Also I am an actor. At the end of the day,I was getting frustrated because I wanted to work. That’s when I started making these videos. But thankfully we had savings and money.”

It is to be noted that Javed Hyder started off his career in films in the 80s as a child actor. He has acted in about 300 films. It includes great movies like ‘Dabangg 3’, ‘Chandni Bar’, ‘Dil To Baccha Hai Ji’, ‘Welcome Back’ and many others. Javed has been in the film industry for almost 23 years. 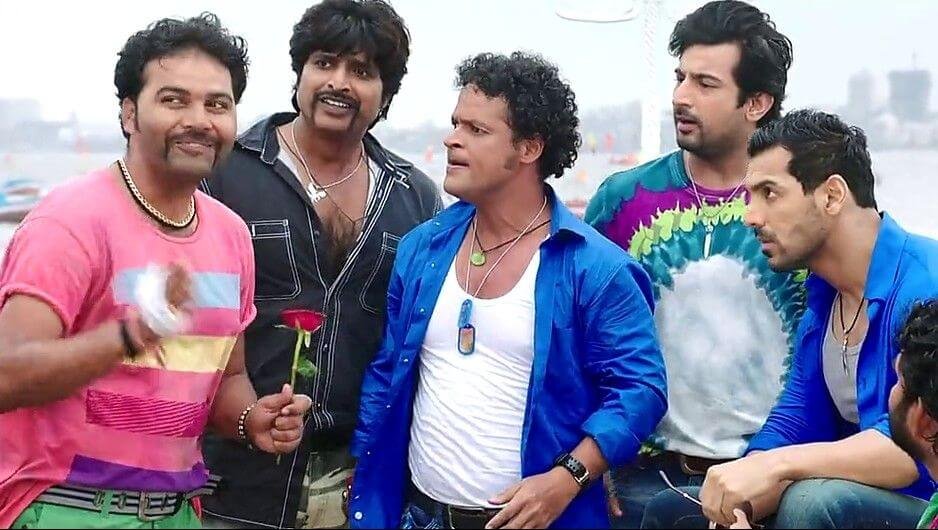